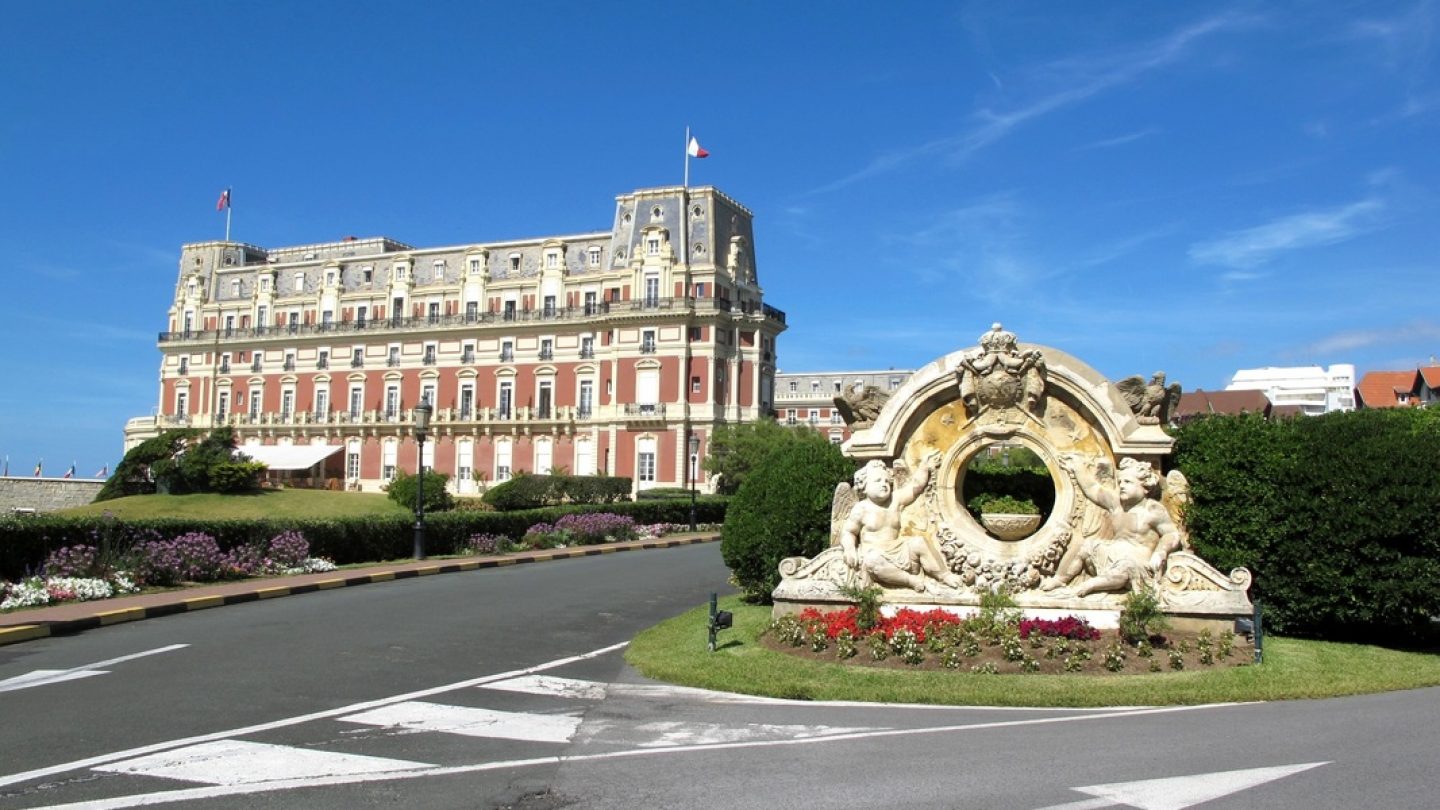 Dining at La Ville Eugénie, this vast, opulent dining room with wraparound windows and views of the Miramar beach and endless sea, between the iconic lighthouse and the Grande Plage is breathtaking. The restaurant is elegant in every respect including the dress code that is formal even in the warm summer days.

The menu is, as expected, French traditional haute cuisine and the Head Chef Jean-Marie Gautier and his team pay tribute to local seafood and regional produce. As usual you can choose from an à la carte menu or a tasting menu, the Menu de l’Impératrice. No surprises on the menu, but the execution of each dish is impeccable and leaves little to complain about. Though, there are some meat dishes that need more flavours added to them and the level of innovation is quite low.

Our favourite is the duck foie gras from the Landes served cold and with different sorts of marmalade depending on season. It is one of the best foie gras dishes in the world. So simple, but with a perfect texture and the taste balance between the marmalade and the foie gras for each chew you take is compared to the best dreams of your life.

Dining at La Villa Eugénie is like travelling back in time to an era of aristocracy and elegance, but today the restaurant is for everyone and not just for the noble. So just put on a jacket and make sure to include the duck foie gras when you dine at marvellous La Ville Eugénie. 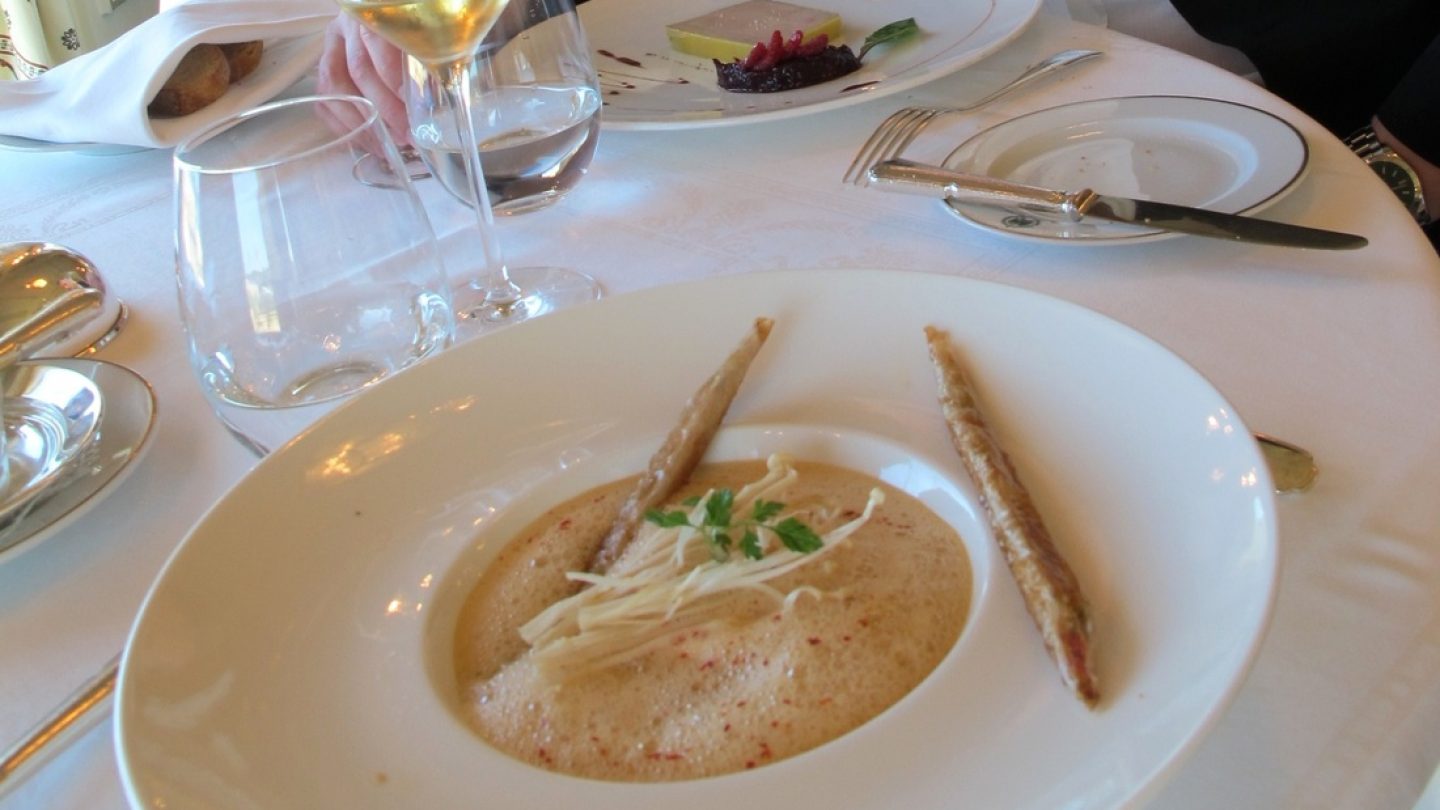 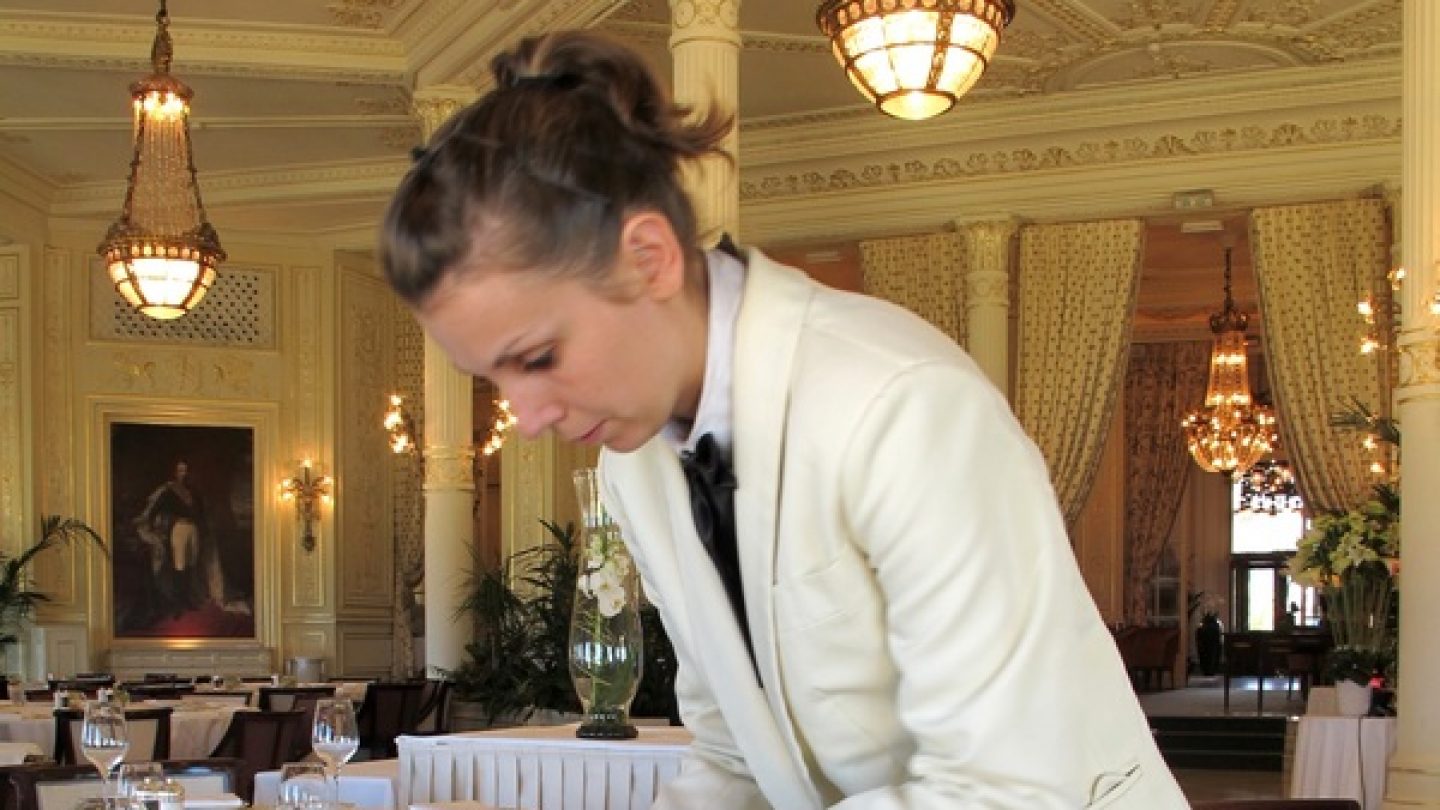 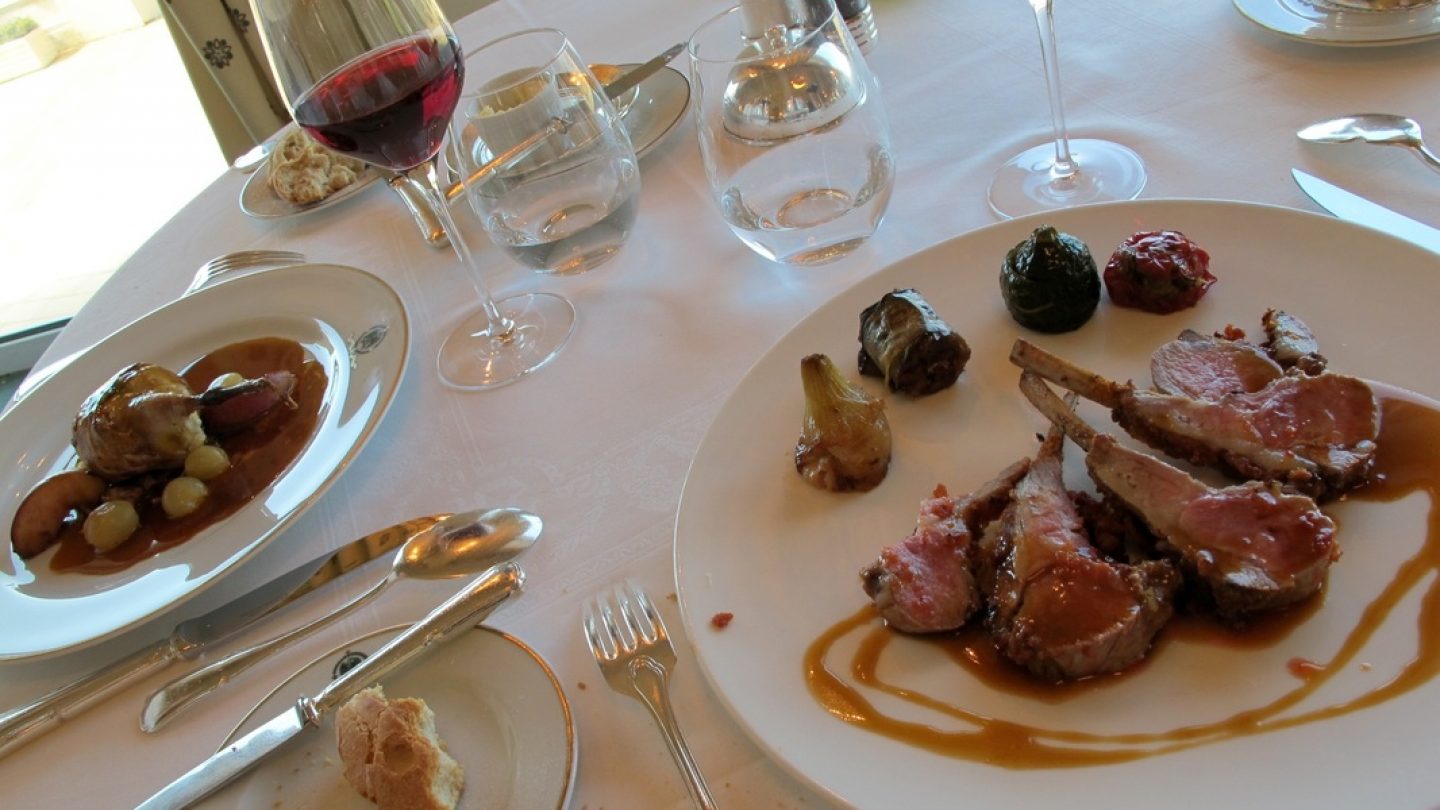 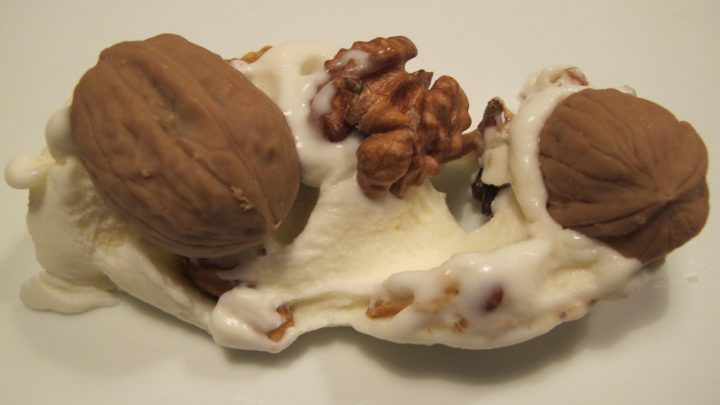 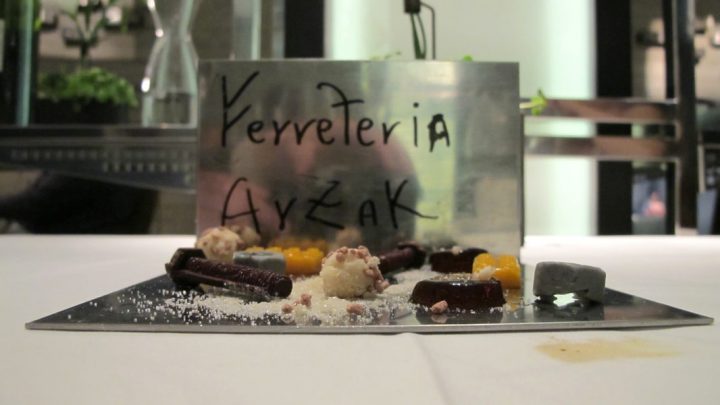 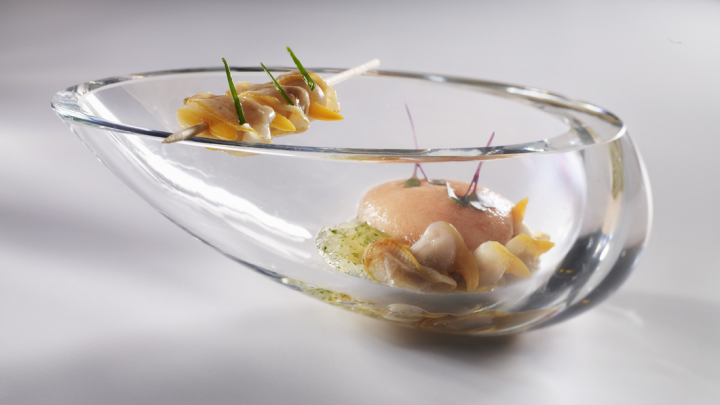 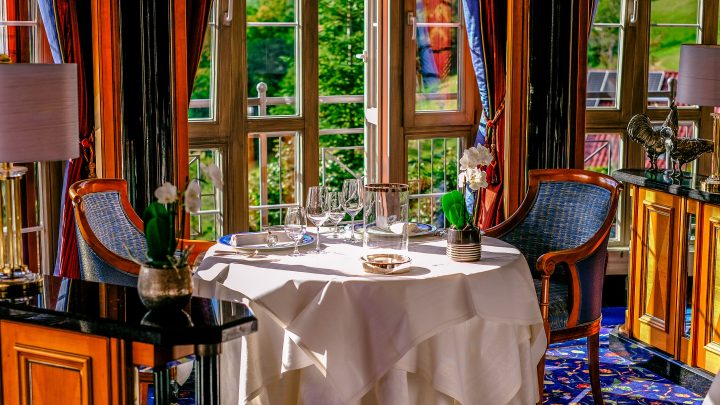