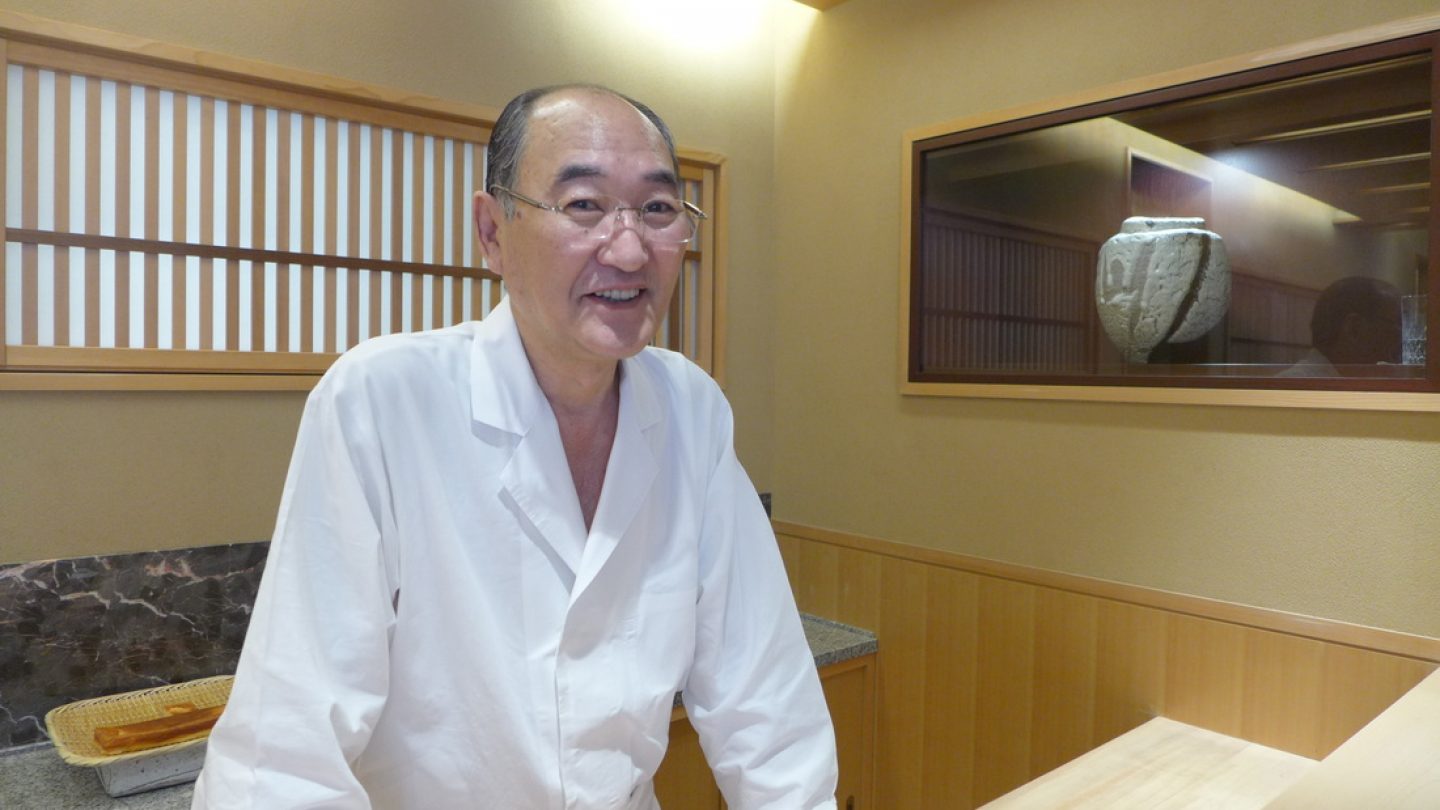 There are many great sushi restaurants in Japan. Many, indeed. Sukibayashi Jiro and Sushi Mizutani most often top the list of must visits for people coming to Tokyo.

Mizutani-san is truly one of the very best sushi chefs in the world. However, he remains humble and subtly said that he can not beat the best. Not that he wants to in due respect to his former sensei. At this high level of sushi excellence, there is no dispute over the quality and there is no reason to compare – one simply has to eat at both.

Sushi Mizutani is not an easy place to find, or to make a reservation at, or even dine at if you are not accustomed to how to eat sushi the traditional way. It will feel like you enter a temple when you finally come into the tiny quiet restaurant. With only ten bar stools around a wooden counter, with Master Chef Hachiro Mizutani behind it, is it not easy in any way for beginners to dine at Sushi Mizutani. The service is pleasant with few words spoken.

Watching Mizutani-san work is akin to watching a great artist like Van Gogh or Renoir paint. Every move is deliberate; every stroke is efficient and telling. All eyes are fixated on Mizutani-san in awe and silence as he skillfully grabs a small portion of rice and like a work of art he starts shaping it, places the season’s freshest seafood on it and with a final brush of shoyu or sauce, the masterpiece is complete and placed in front of you. Thereafter, its quiet nods of appreciations and smiles as Mizutani-san starts on another piece of sushi masterpiece.

Forget about any menu and prices, Mizutani will serve you one piece at a time and he will start with sashimi. After three servings or so with sashimi, with tuna that will make you worship Mizutani, you will continue with sushi piece by piece of perfect texture and choice of fish or something else from the sea.

One thing to note is that everything served is still prepared by Mizutani-san himself. He does not want anyone to do his job as he is afraid that the taste will end up different even though the ingredients are the same. That is the level of commitment and effort that Mizutani-san puts into his sushi.

Mizutani-san also shared that there are a lot of young people who are interested in being a sushi chef because sushi is now so popular, but the reality is different. One needs to undergo tough training for a long period of time and most of them decide to leave before they complete the training. One can only imagine the strict standards Mizutani-san has for his apprentices and perhaps, one of the reasons why Mizutani-san still has to personally prepare everything himself.

Mizutani-san started learning about sushi when he was 15 years old. 51 years on, he still keeps court with well-deserved recognition and authority. Mizutani-san feels he is not doing anything special and is focused on using the freshest seafood at any point of time for his sushi. Perhaps, it is this humble approach that has taken Sushi Mizutani to the pinnacle of sushi excellence today.

The tastes are at their purest form and you will feel like starting a conversation with the Super Chef standing in front of you, but the restaurant must be one of the most quiet there are and the Japanese guests who dominate the restaurant will monitor you the first half of an hour to see if you are worthy and understand what it is all about. After a while the deadquiet restaurant will loosen up a bit and Mizutani-san will smile at you and continue serving you Hirame, Engawa, Awabi, Chutoro, Kohada, Akagai, Tairagai, Torigai, Mirugai, Sayori, Ebi, Uni, Anago, Tamago, Tai, Maguro and Ika, worth coming back for year after year.

The conger eel and fatty blue fin tuna are alone worth visiting the restaurant for. Both the anago and otoro completely melt in your mouth with the natural oils from the eel and fish soaking the top layer of sushi rice.

Like all top sushi restaurants, his final dish of tamago is simple and humble. Yet, so much effort is made to create the perfect tamago. After all, it is the last item that will remain the freshest in your mind as you leave the establishment. The tamago is all that and more. It is cooked perfectly with finely small ebi to give you a flavour of umami and amami.

It is hard to fathom why so much effort is put to prepare a piece of sweet egg omelet and the addition of ebi just to enhance the sweetness with umami, but as you think back to all the sushi you ate and how the textures and tastes of the seafood you did not think were possible were served in front of you by one of the best sushi chefs in the world, it all made sense. After all, you are dining at one of the best sushi restaurants in the world. 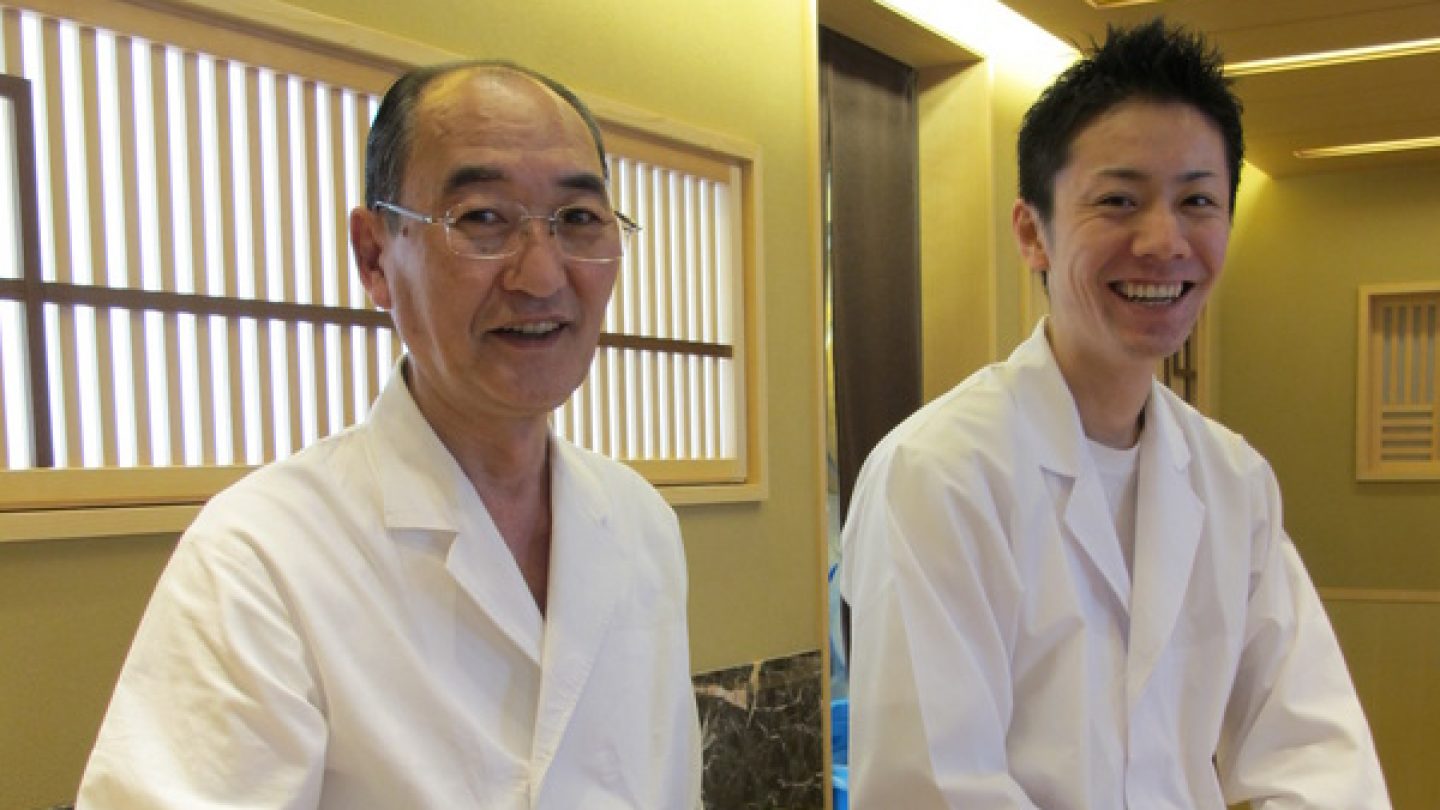 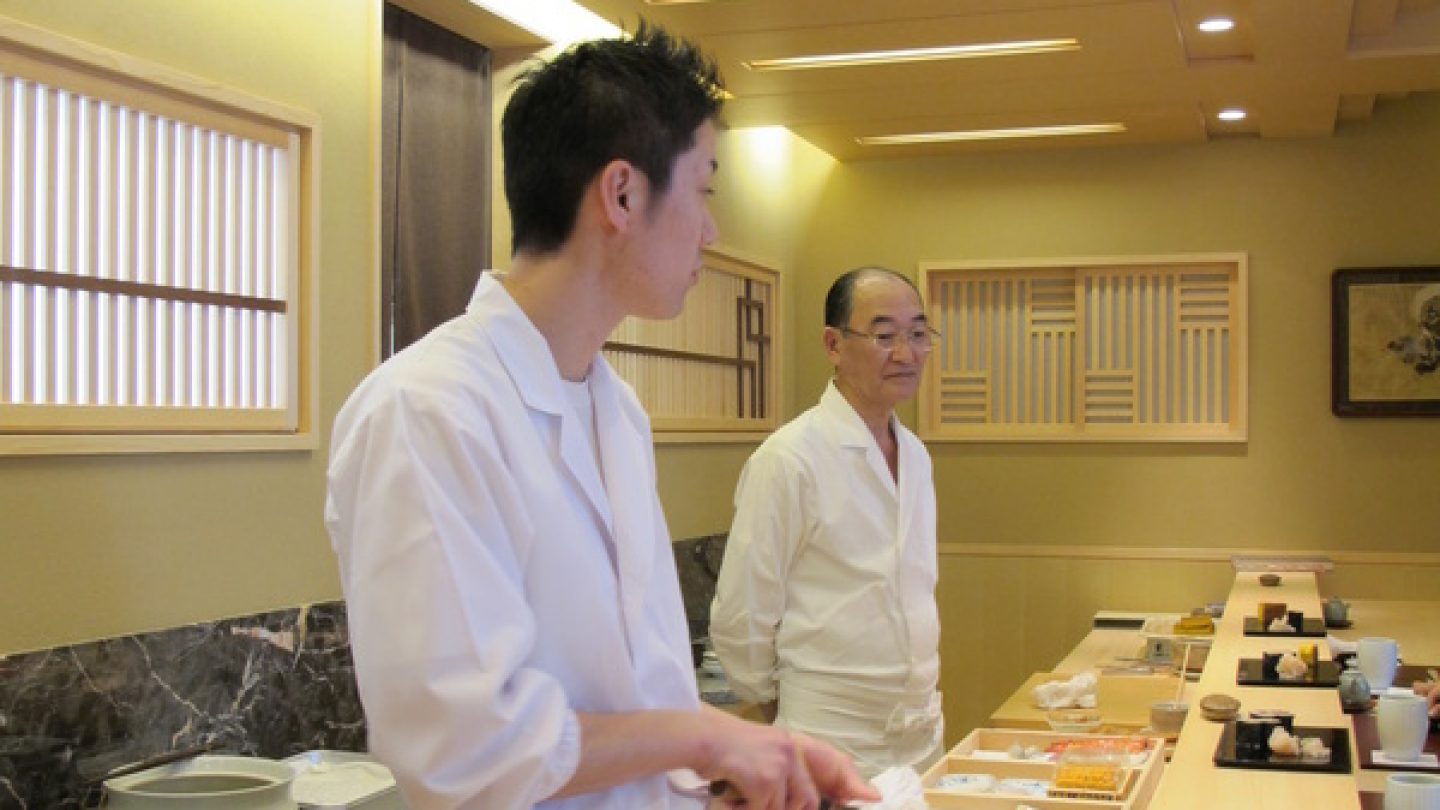 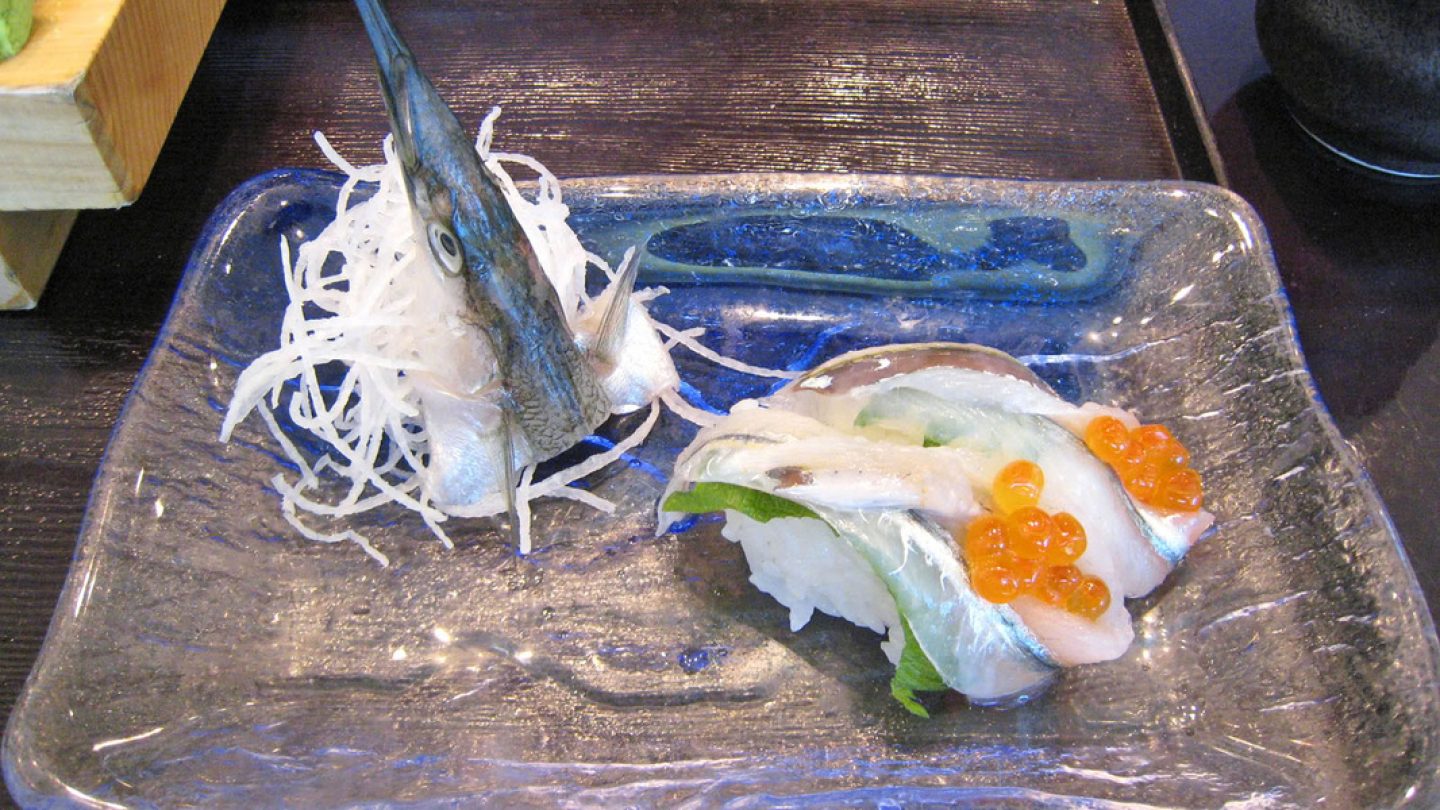 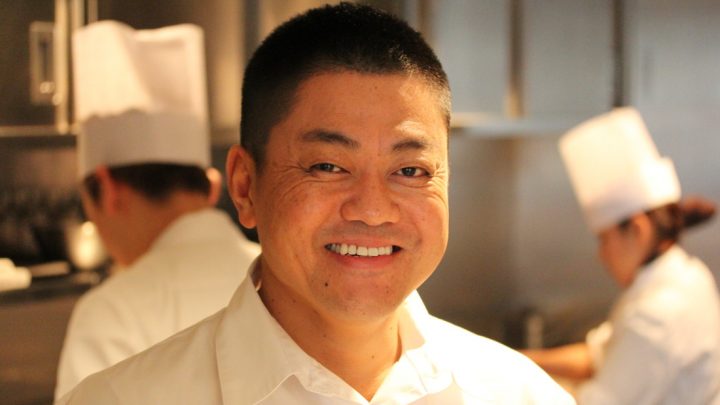 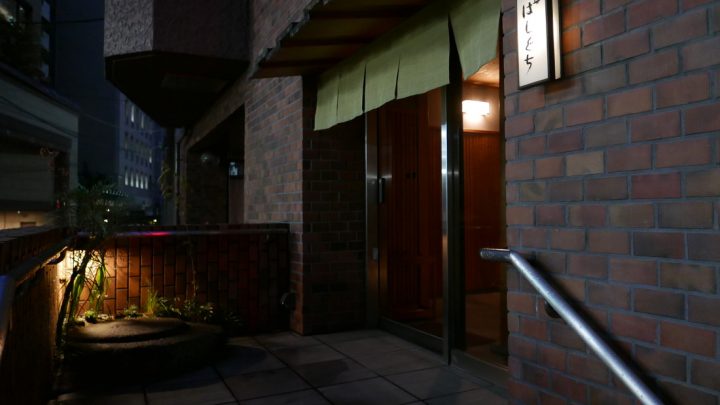 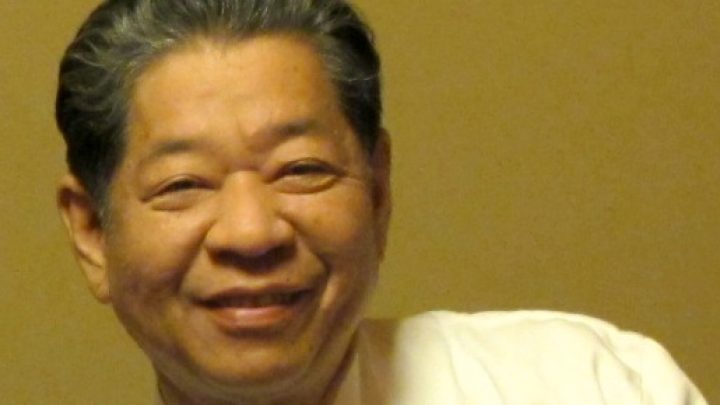 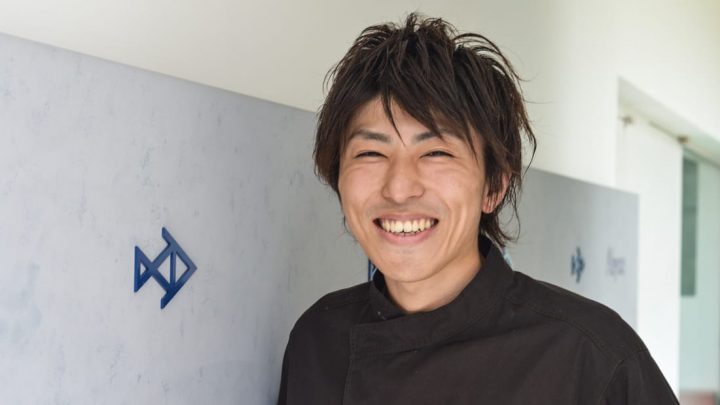