Chef Patron Umberto Bombana is one of the few persons who actually got it all when it comes to create and run an extraordinary restaurant. His original establishment on Hong Kong Island is simply one of the best Italian cuisine restaurants in the world.

The doors to 8 ½ Otto e Mezzo BOMBANA were first opened in January 2010 and since then everything has gone straight into phenomenal success. The restaurant is always fully booked so you have to make some serious efforts to be able to secure a seat. There are just 55 seats and two private dining rooms.

Chef Bombana picked the unusual name of the restaurant as a tribute to his favourite Italian film director Federico Fellini’s movie 8 ½ from 1963. The restaurant is like the best ambassador ever for the Italian lifestyle and view on beauty. The Japanese design studio Design Post did a terrific job in making the interior both inviting and lavish. In addition to the street view of the Chater Road you can also fix your eyes upon magnificent art of Andy Warhol, Pablo Picasso and Salvador Dali. Or you can spend some time just looking into the ageing cellar with top quality hams of Pata Negra and Cinta Senese, Italian cheeses, caviar, truffles and Champagne Krug. In addition there is of course an impressive wine cabinet as well with thousands of bottles. You can count on finding several Italian wine rarities on the impressive wine list.

Umberto Bombana is a native of Bergamo in Northern Italy and after culinary training the Chef was an apprentice to Chef Ezio Santin and his restaurant Antica Osteria del Ponte just outside Milan. Chef Bombana continued his career in Los Angeles at Rex Il Ristorante and he became just better and better in his distinct and refined Italian cooking style. Ritz-Carlton, Hong Kong’s previous hotel opened up an Italian restaurant called Toscana with Umberto Bombana as the Chef in 1993 and Bombana stayed at the hotel for 15 years until it was closed in 2008. His first own restaurant was opened early in 2010 and today he also runs a restaurant in Shanghai, but you will most likely see the Chef in his Hong Kong kitchen.

Chef Patron Umberto Bombana’s attitude towards his cooking is relaxed yet it is perfected and incredibly easy to immediately fall in love with. The Chef knows exactly which strings to pull to almost hypnotise you with his precise and delicious cuisine of absolute top class in the world. It is not surprising that his restaurant has become tremendously popular since 8 ½ Otto e Mezzo BOMBANA offers a complete package of great value for money, lovely ambience, impeccable service and most of all amazing food! 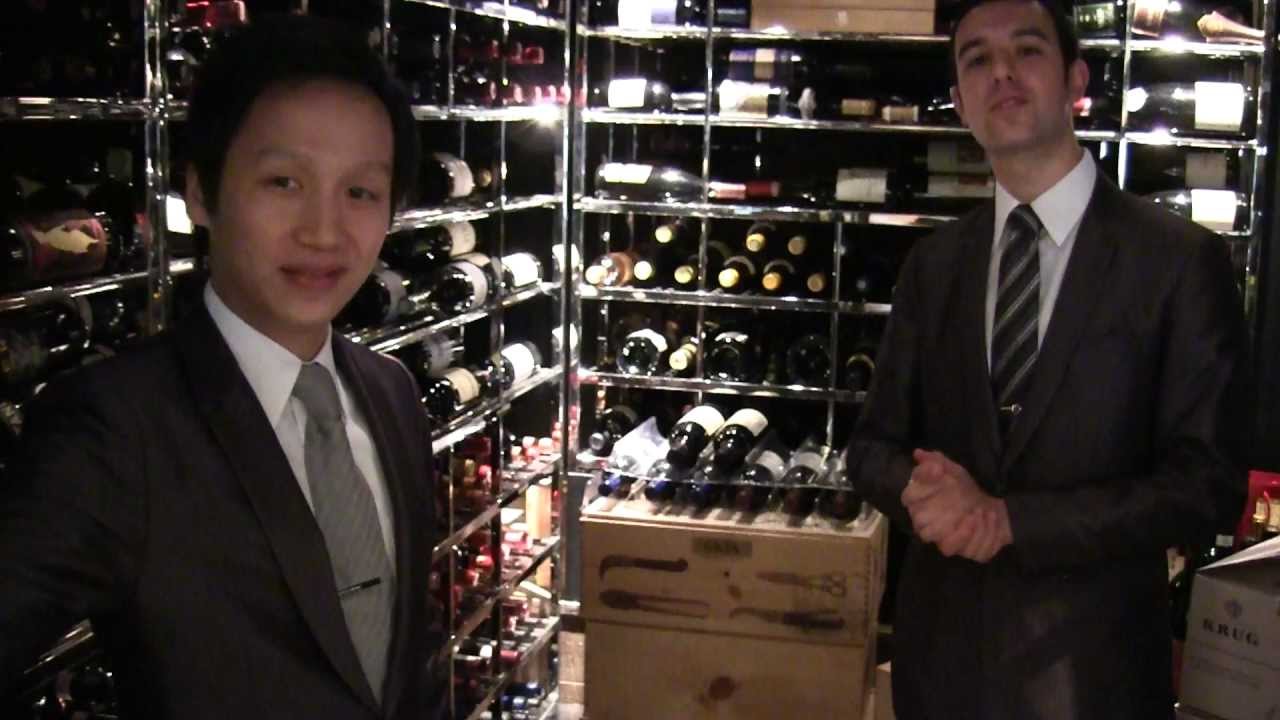 Restaurant and wine presentation at BOMBANA in HK 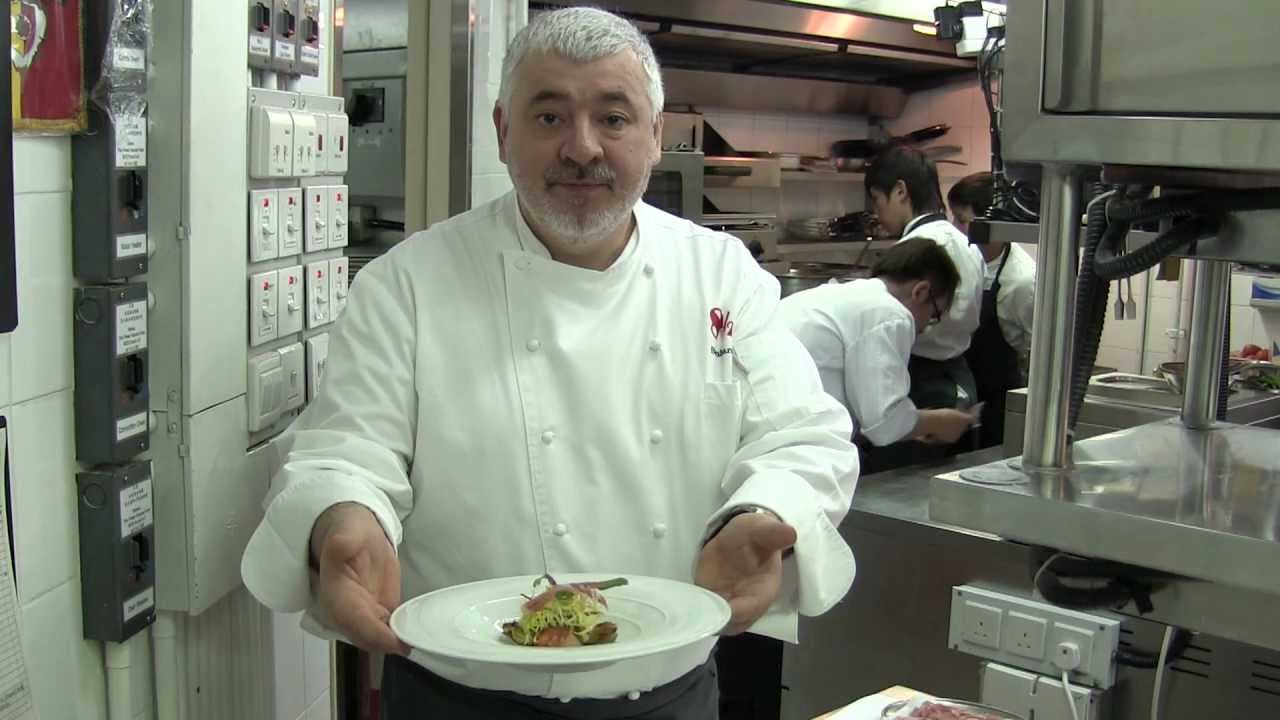 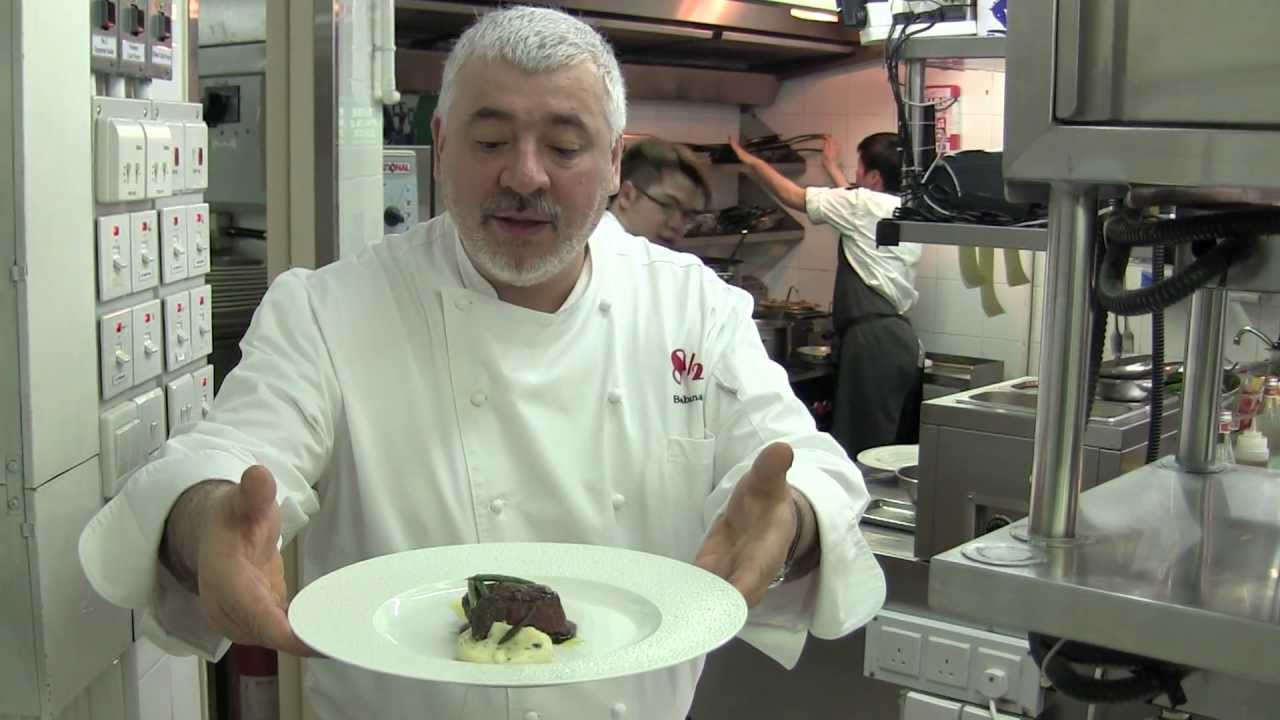 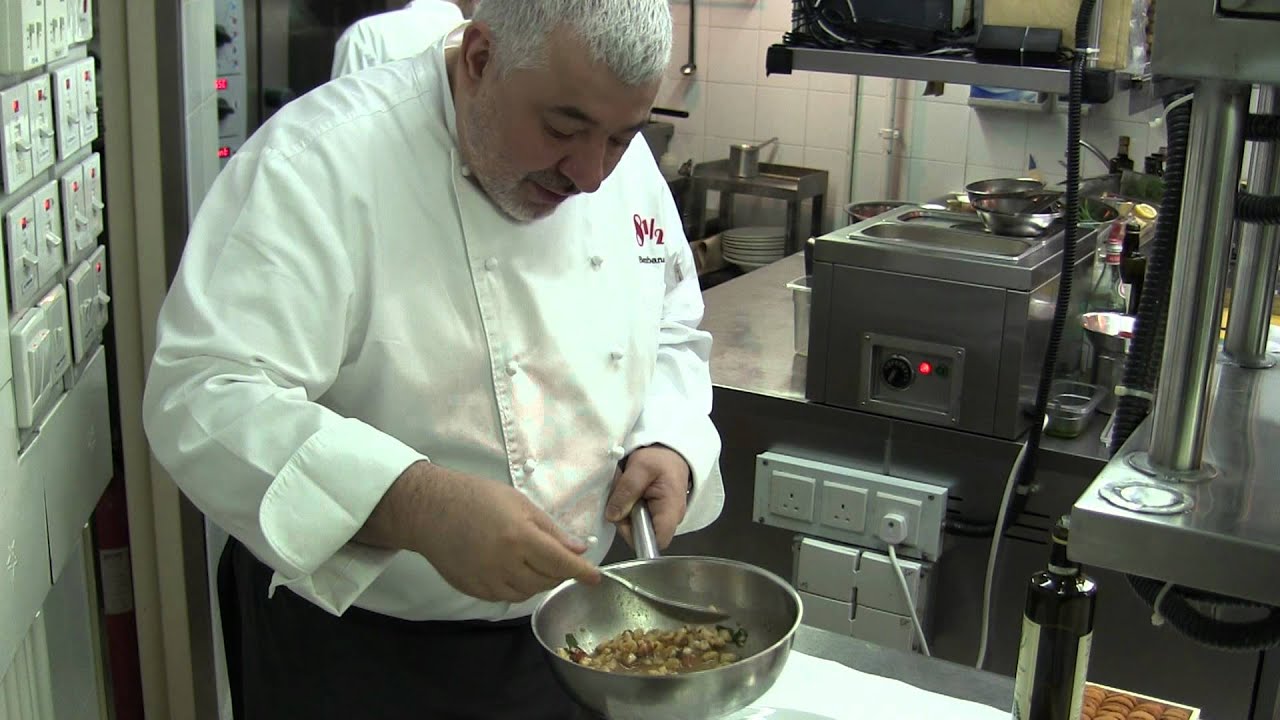 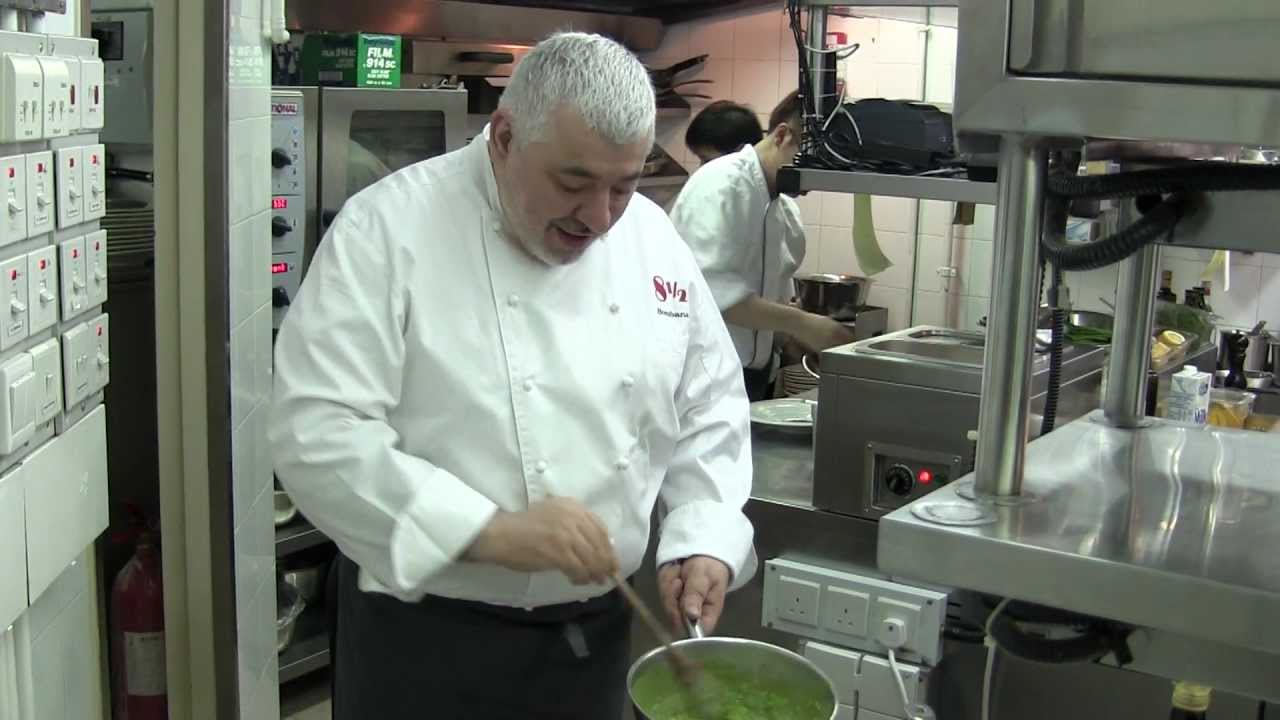 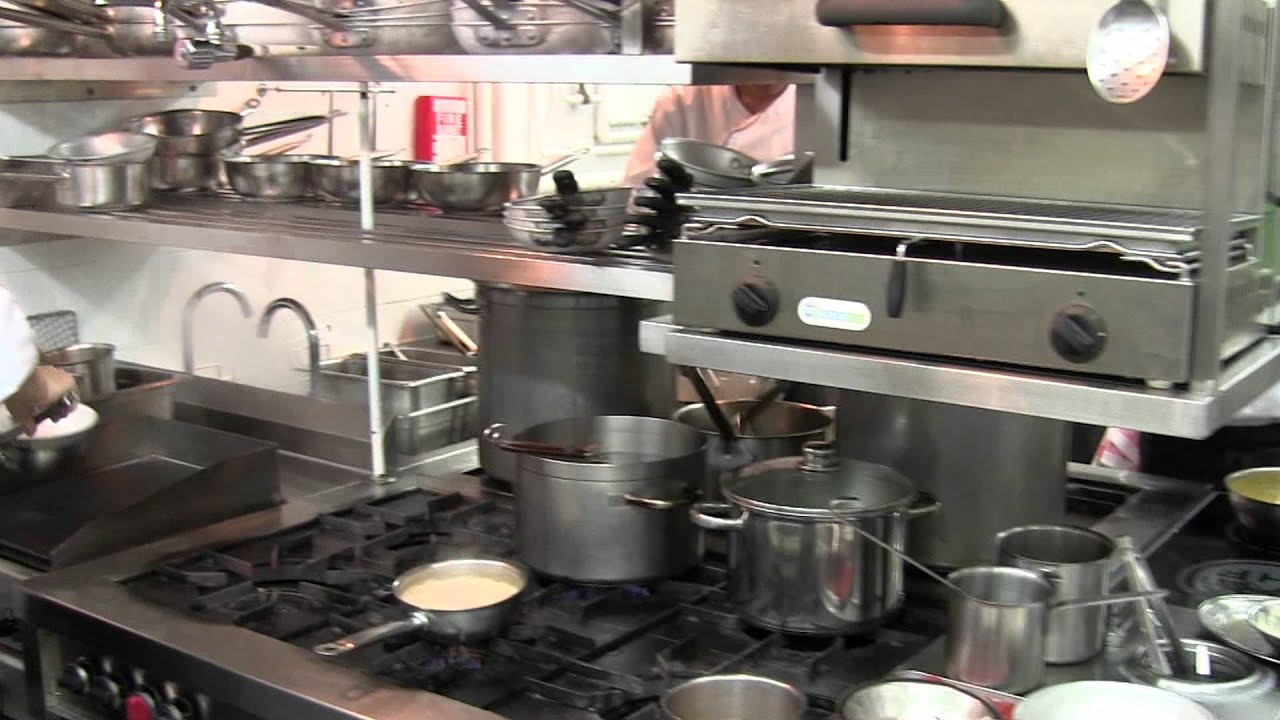 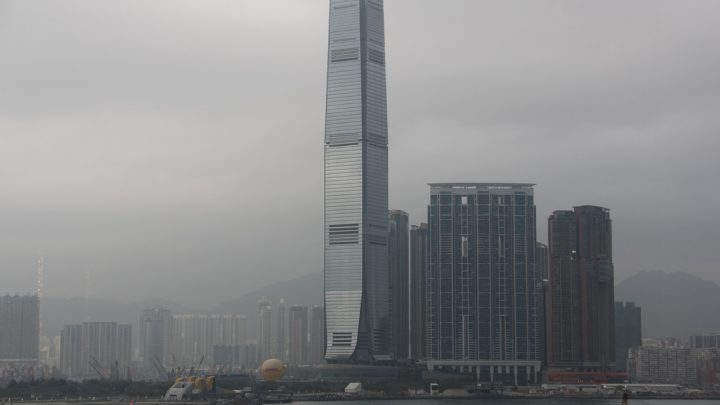 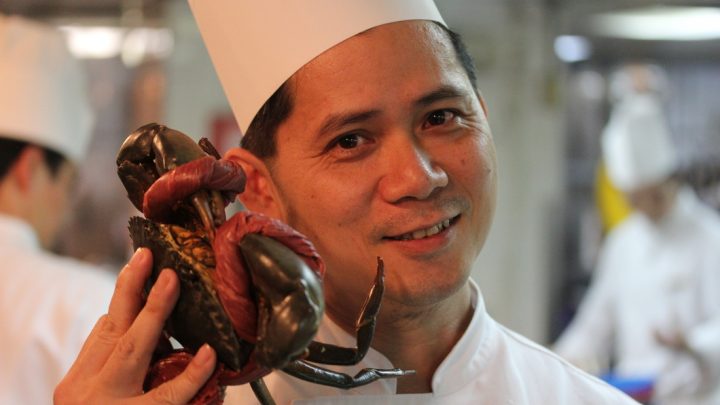 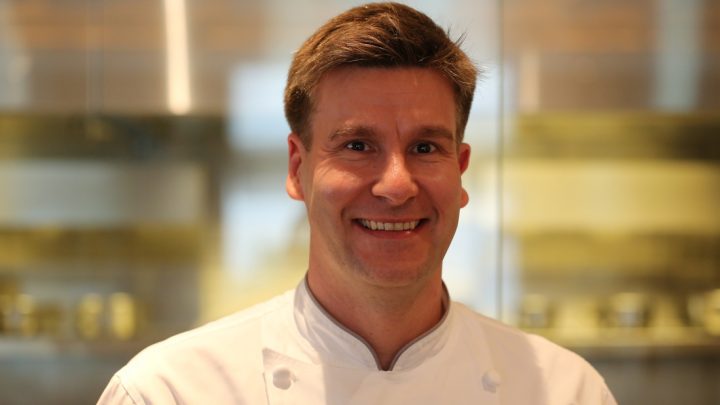 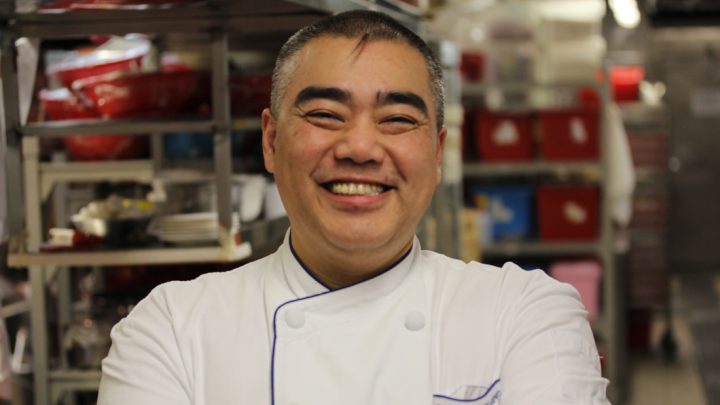