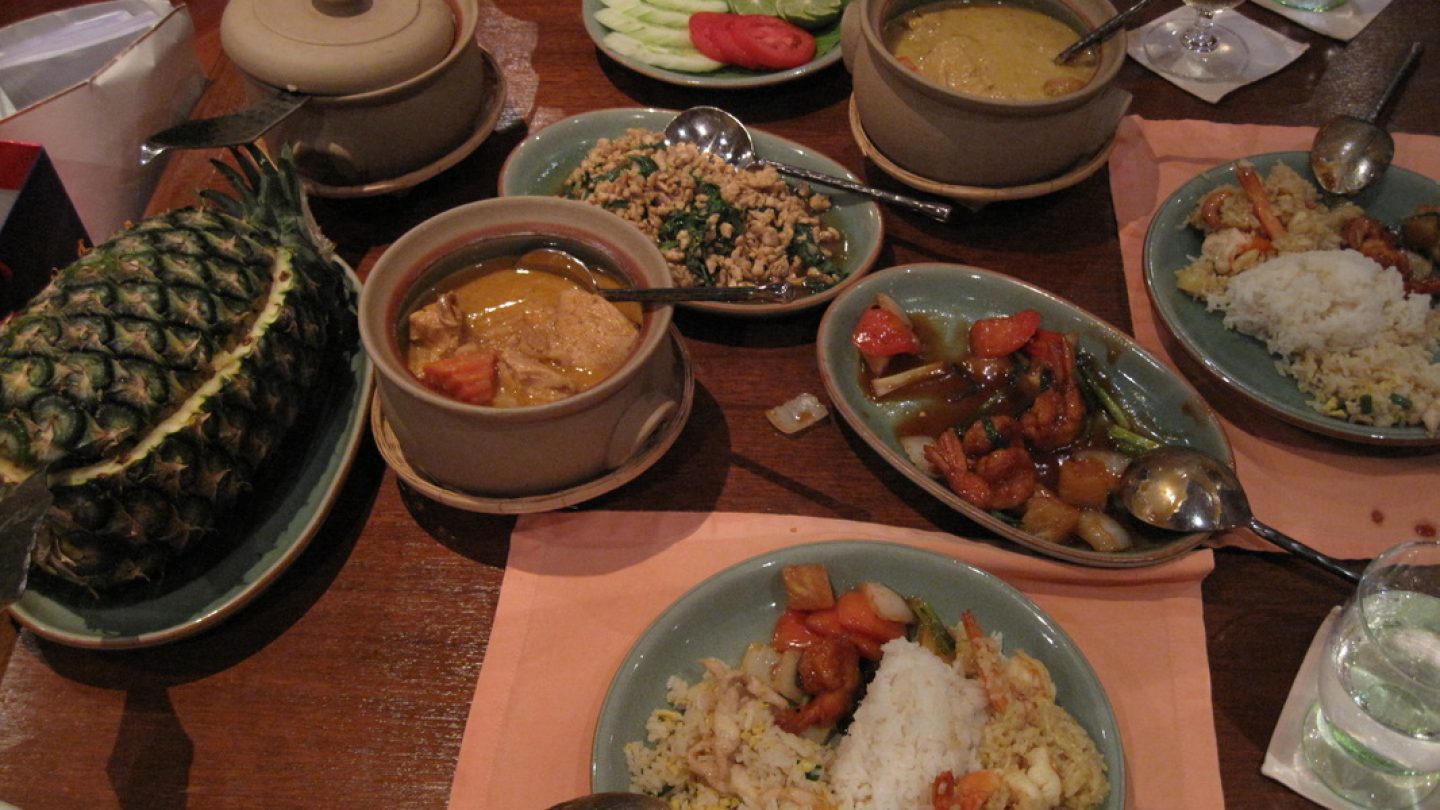 The reopened Curries & More by Baan Khanitha has a more international contemporary design compared to the former establishment at Soi Ruamrudee that was much more like a traditional Thai curry house. The new restaurant is actually divided into three different parts with different themes; a wine bar, a dessert section and a casual Thai restaurant. Go for the Wine Bar with its sleek and modern interior design and turquoise enlightened big wine cabinets behind the bar desk.

You can really have some original food combinations while dining at Curries & More by Baan Khanitha, or how about some khung nang phad pew som samoonprai or tom yam khung from the Thai part with porcini soup or seared scallops from the Wine Bar section? We were not too sure about having the tom yam goong Caesar salad, but the combination of the traditional Caesar salad flavours and the shrimp paste from the tom yam works surprisingly well. There is an extensive menu to choose from, but have some khung ob klua with shrimps as the main ingredient or the coffee praline cake as dessert. Our favourite is the pan seared duck breast with a blueberry sauce and scalloped potatoes. And do not forget to add wine to whatever you have from the restaurant’s wide selection of decently priced wines from all over the world.

So the odd fusion of Thai and mostly French works well. To our surprise the flavours are mostly where they should be in all three parts of Curries & More by Baan Khanitha. No food wonders that will take you to the skies, but decent food and a pleasant evening at one of Bangkok’s newest restaurants at the moment. 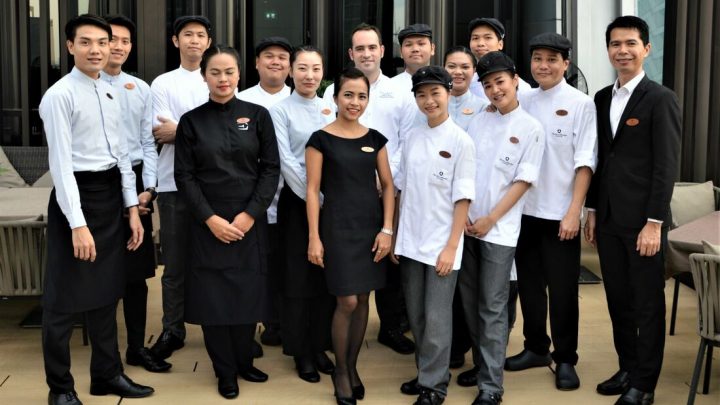 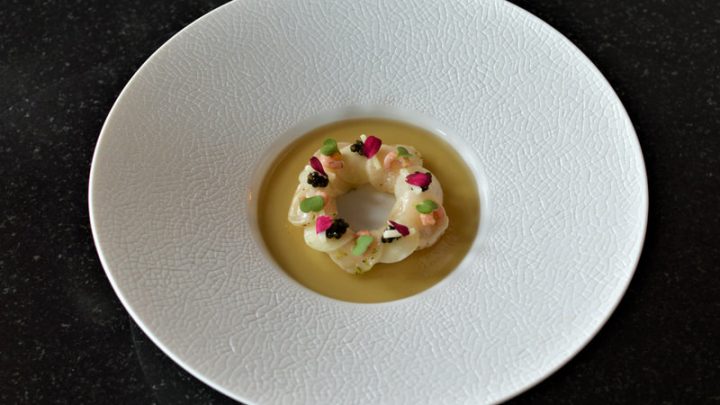