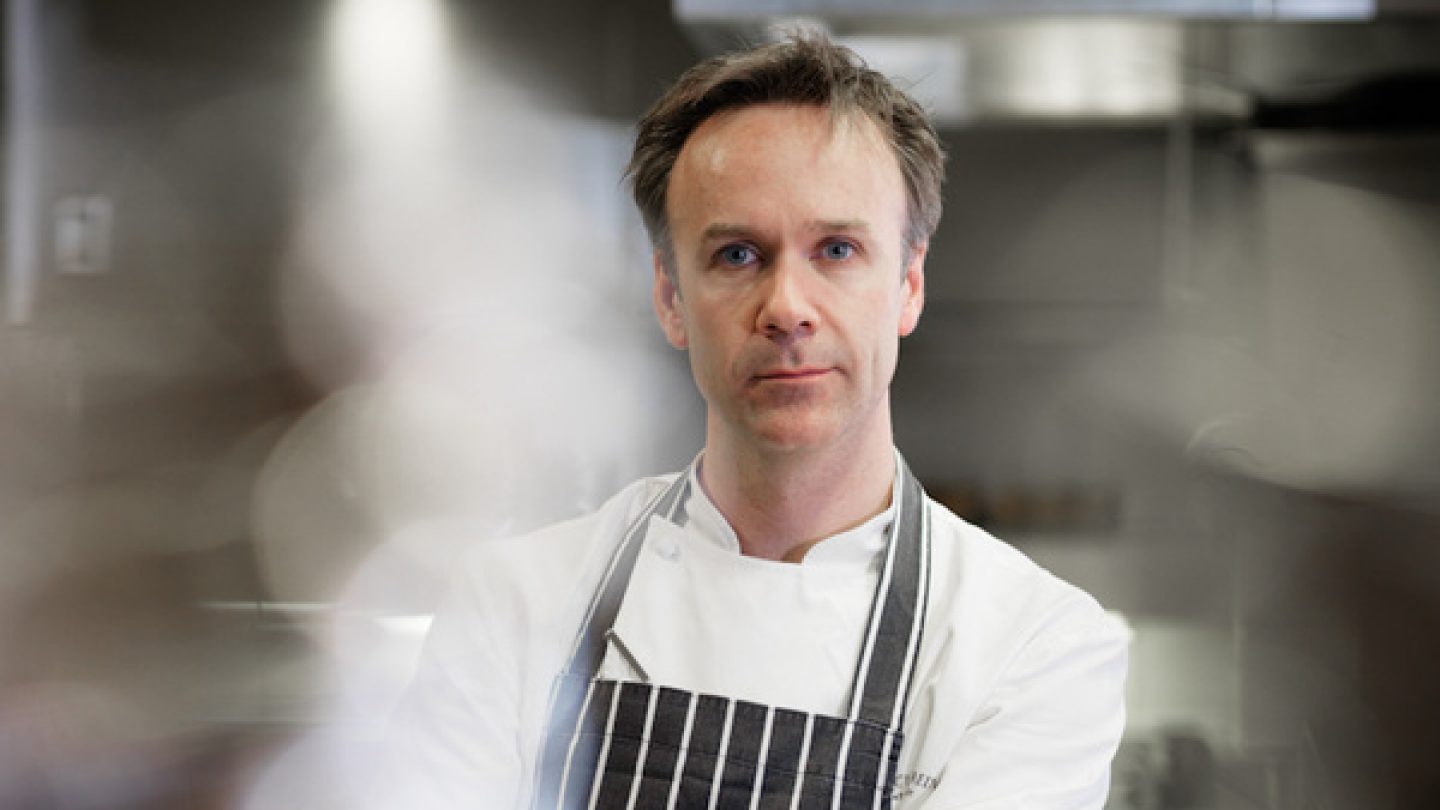 Marcus Wareing at the Berkeley

Marcus Wareing at the Berkeley

There is a limited amount of chefs in the absolute top world of gastronomy and many of the best chefs keep close contact with each other and train new upcoming chefs on a regular basis. There is a steady flow of talented chefs with the bravery and finances to finally establish their own restaurant and Marcus Wareing is a good example of a chef who was not the Chef Patron, but liked to be one.

Marcus Wareing first met Gordon Ramsay at Le Gavroche, and when Chef Patron Ramsay launched his Aubergine in 1993, he persuaded Marcus Wareing to come and work with him and with Ramsay’s backing, Wareing launched Pétrus in 1999 at The Berkeley Knightsbridge London which is a luxury hotel. The two chefs worked together with Ramsay as the Chef Patron until 2008 when Wareing declared clearly, to say the least, that he liked to have his own restaurant. Pétrus was closed, but reopened again by Ramsay not far away from its original setting at The Berkeley. Gordon Ramsay owned the rights to the Pétrus brand and also took the wines with him so left at the five star hotel was Waering with a new restaurant – Marcus Wareing at the Berkeley.

Marcus Wareing at the Berkeley quickly became a success and the chef today has numerous accolades and wbpstars.com like the restaurant as well. The Bordeaux red posh dining room still looks a lot the same as it did during the Pétrus days and might be considered a bit stiff by some, but the impeccable service and the attention to you as a guest is certainly among the best in London.

You will have haute cuisine on your plates and you have several options of seasonal menus to choose from, like the Prestige menu where you can have typical French luxury cuisine such as quail, smoked goats’ cheese, shallot and potato bread, but also more British influenced courses such as the langoustine, black pudding, blood orange and leek.

Marcus Wareing at the Berkeley is everything you would expect from a typical traditional top tier French luxury restaurant and almost everything flirts heavily with French gastronomy. Marcus Wareing at the Berkeley is an impeccable restaurant, but it can be a bit stiff so make sure to have with you some good company or close your next business deal. 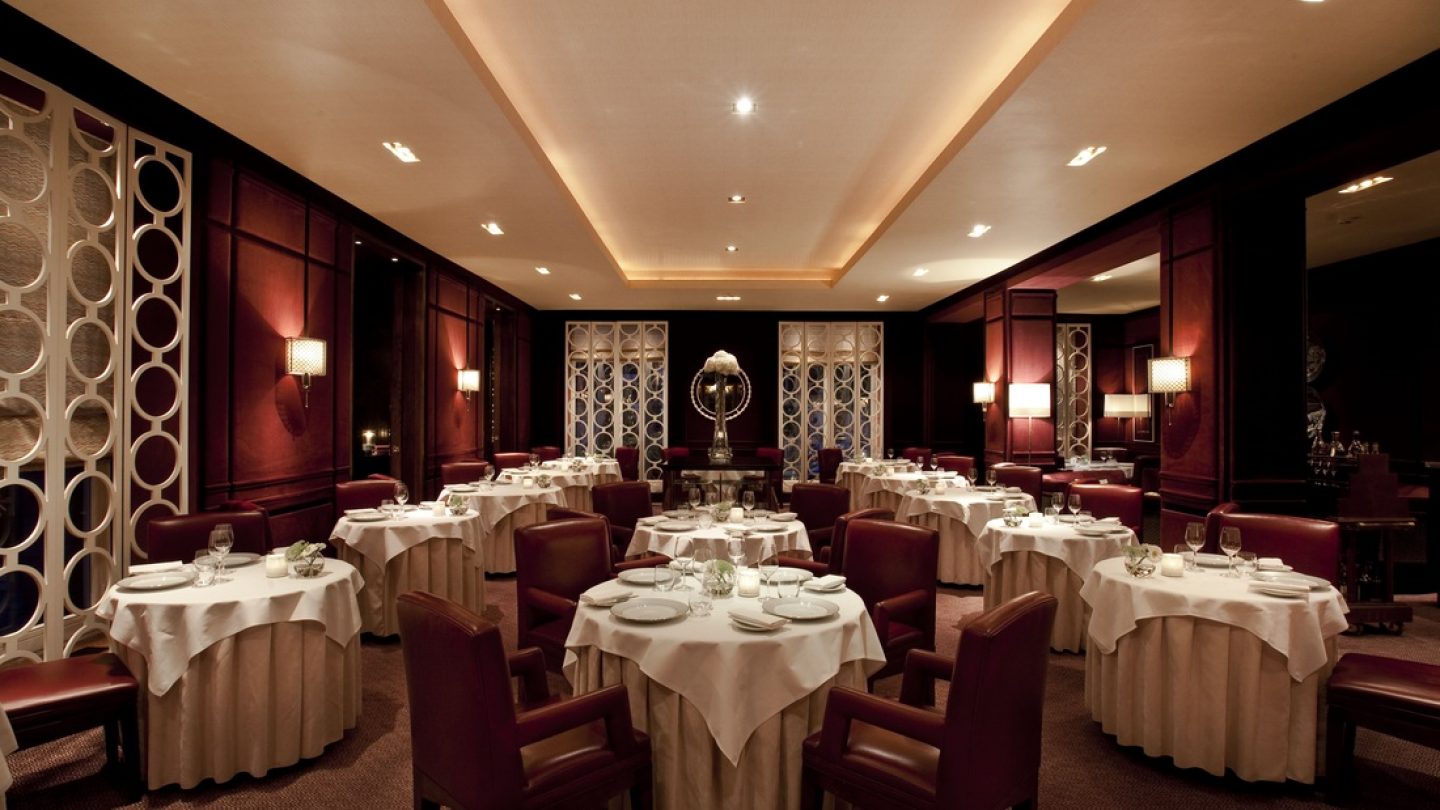 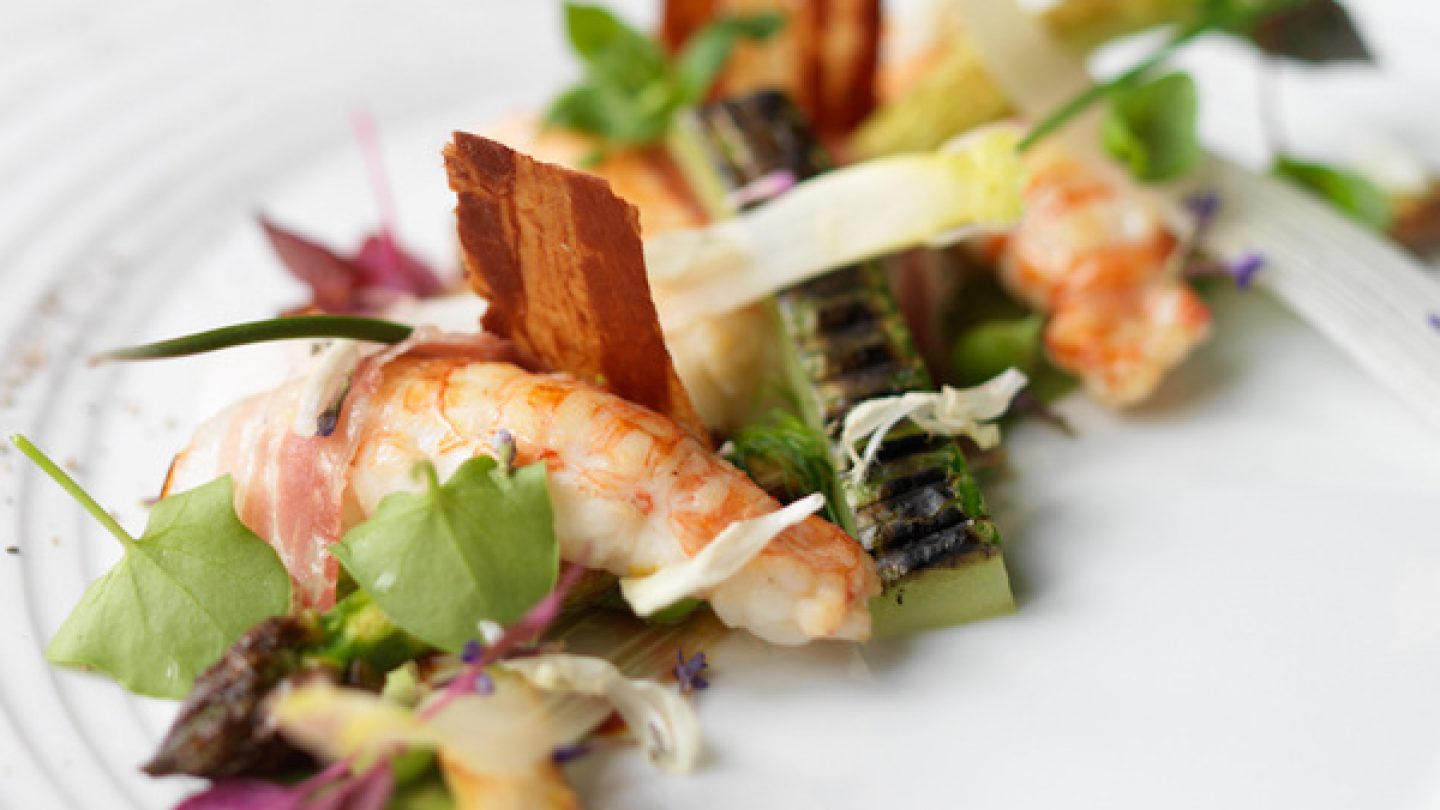 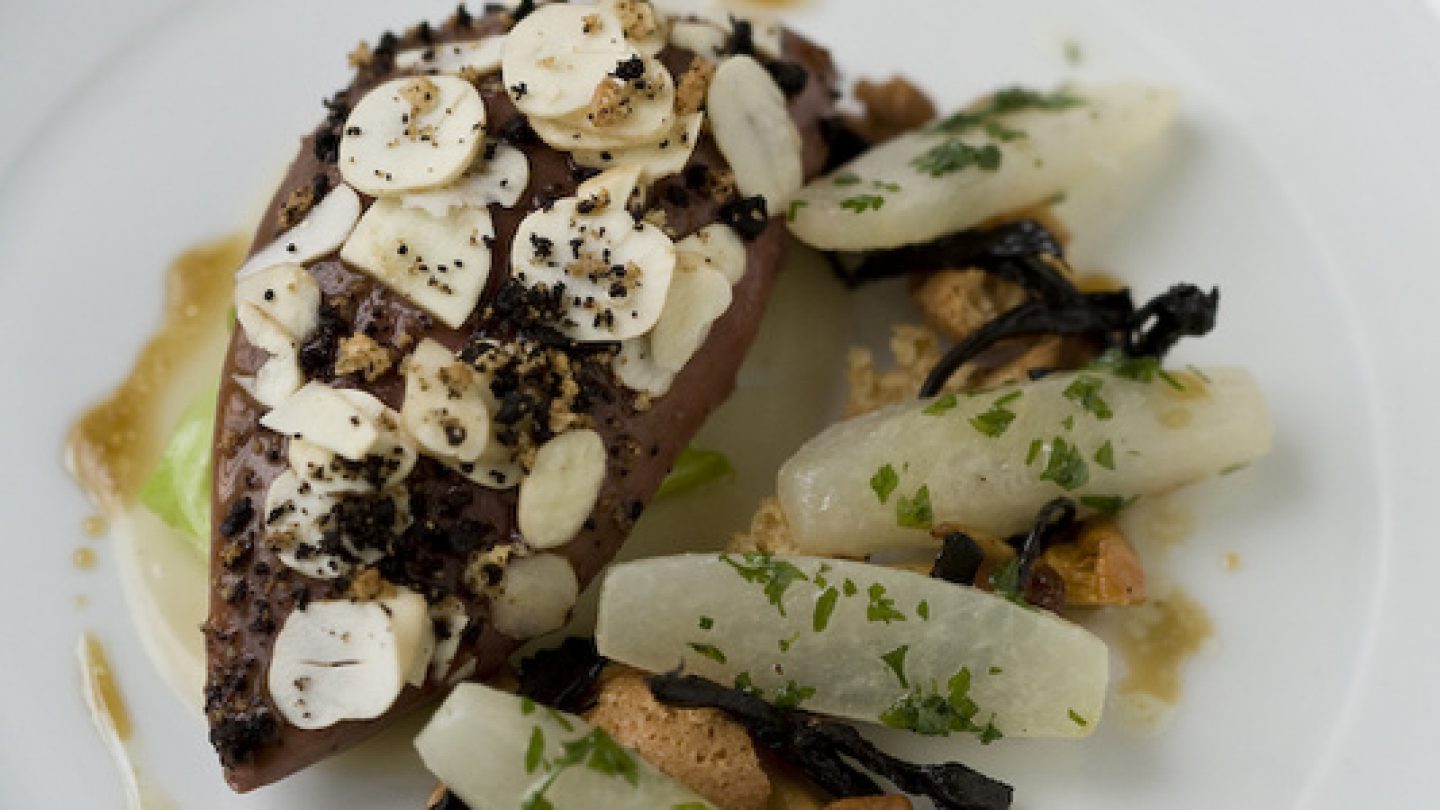 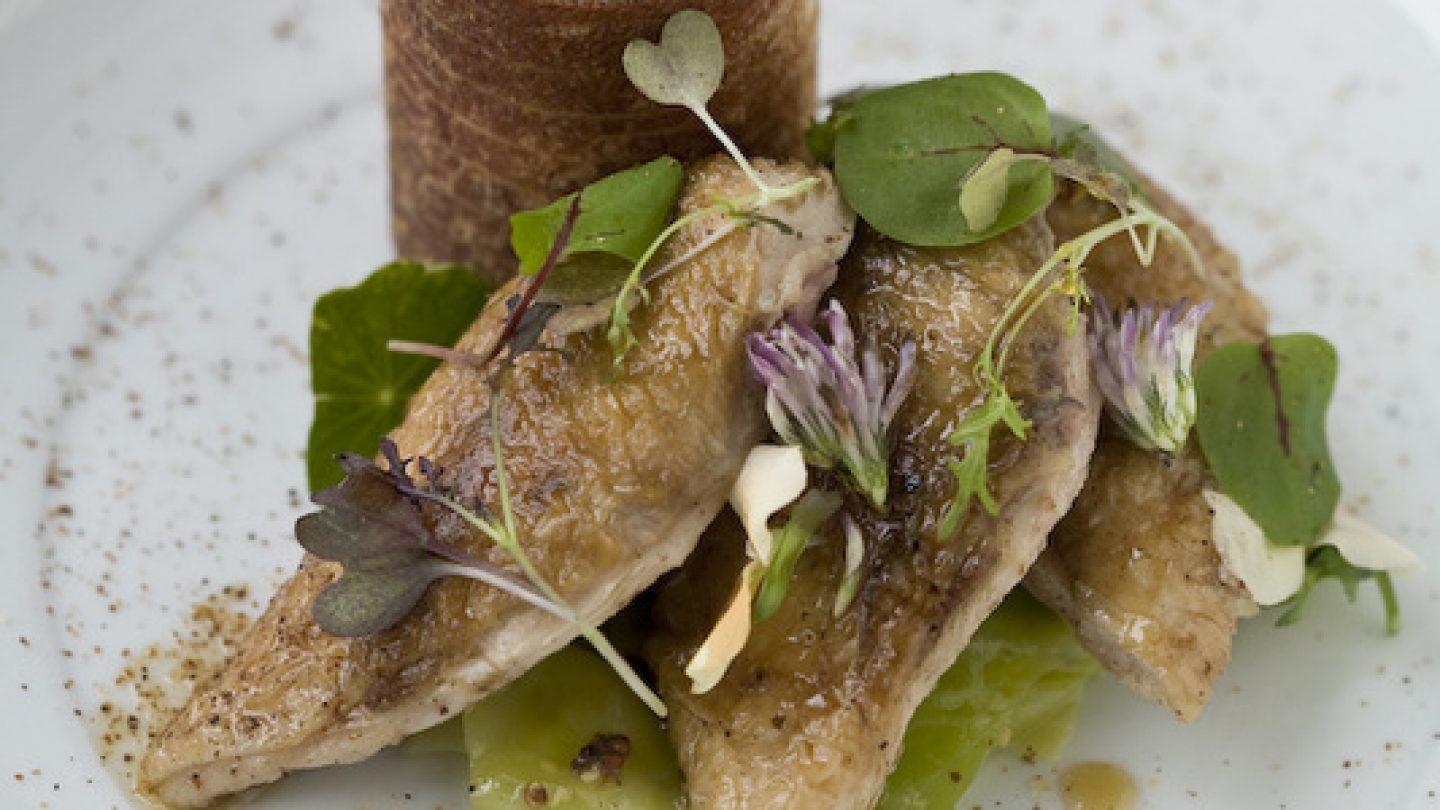 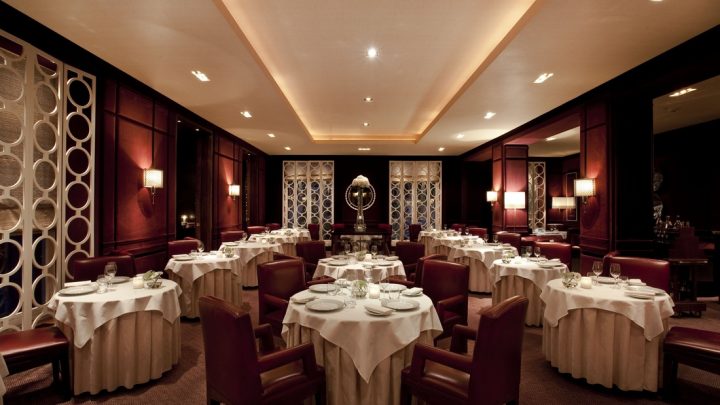 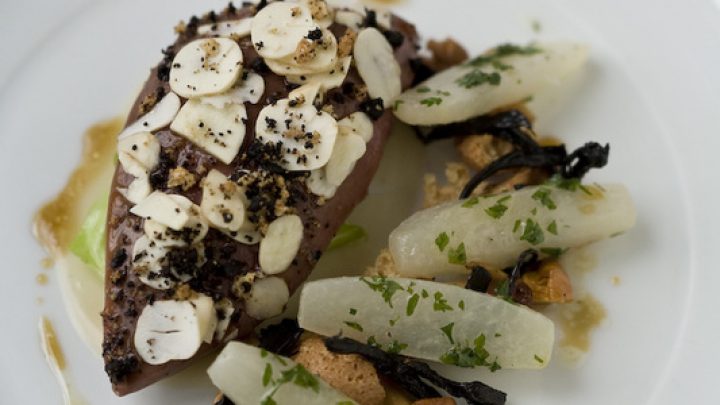 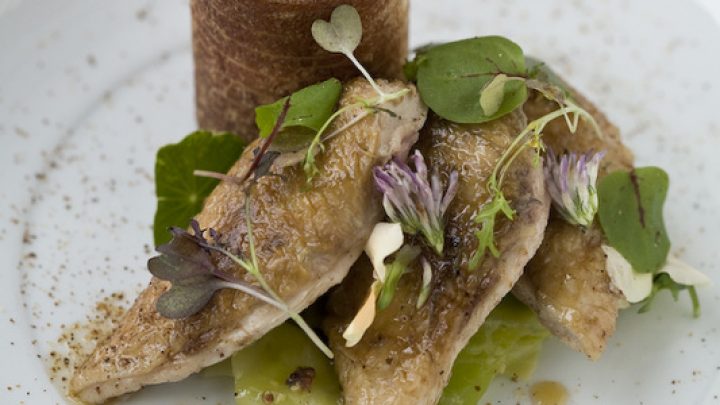 Images courtesy of Marcus Wareing at the Berkeley 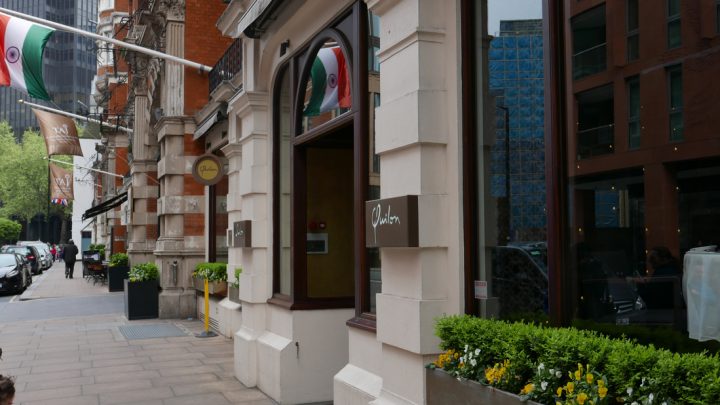 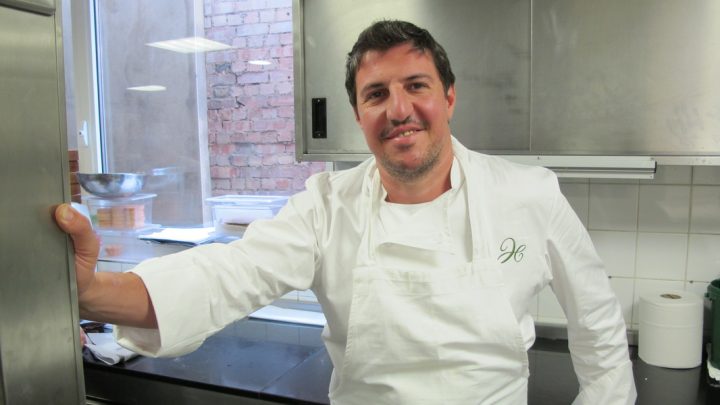 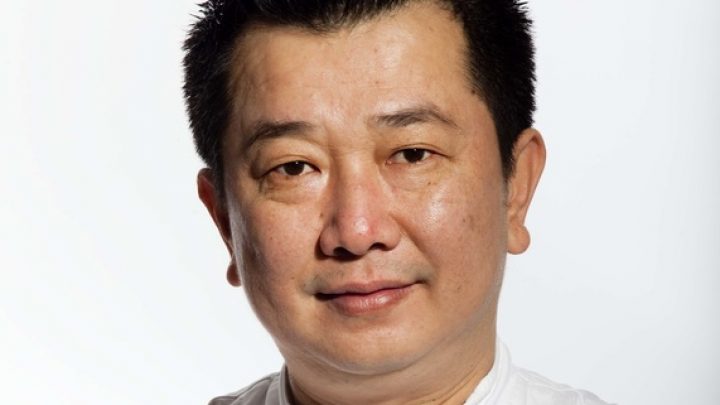 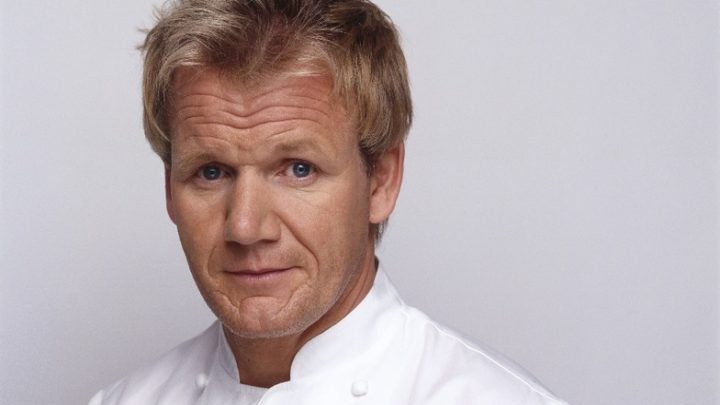