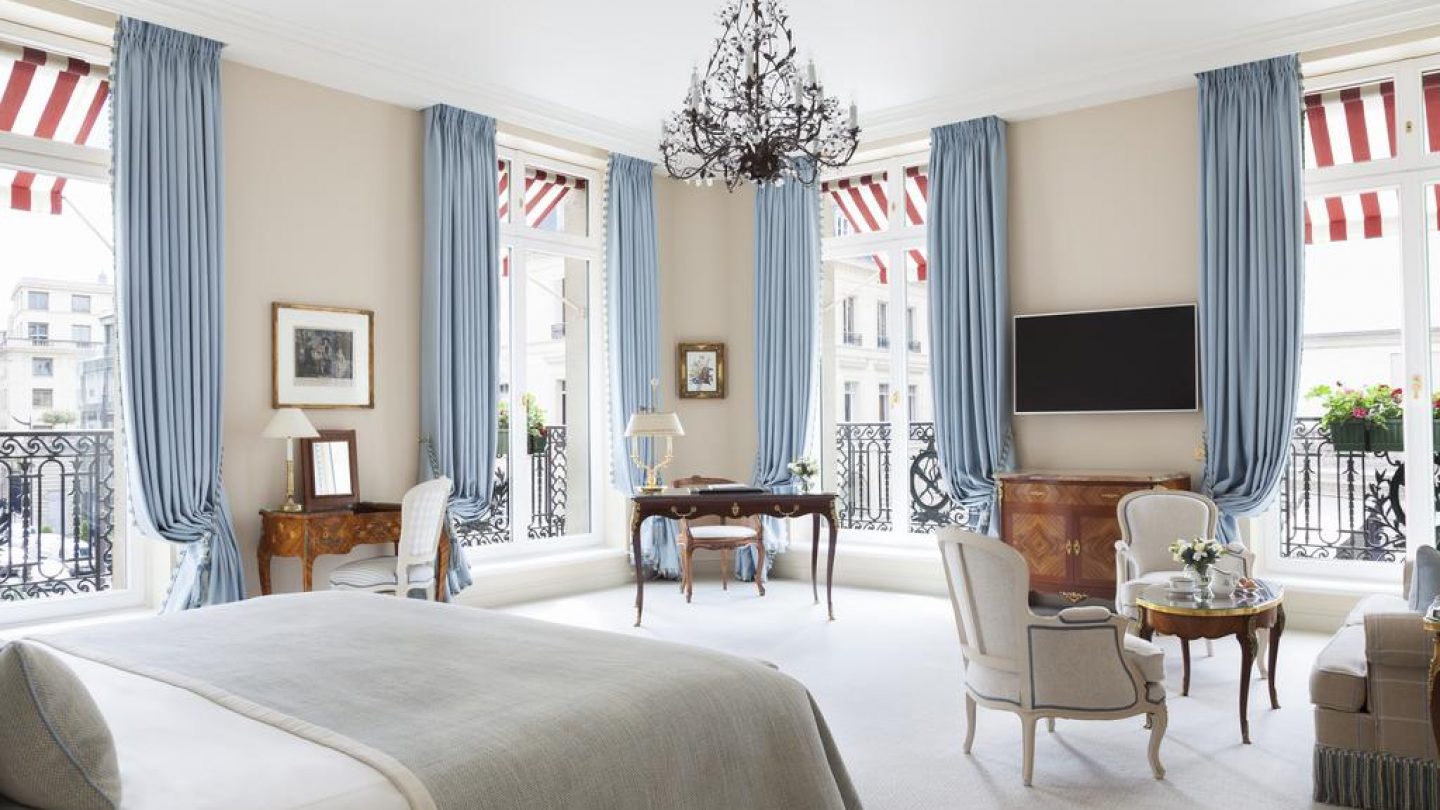 The history of Le Bristol spans all the way back to 1758, but the hotel of today was opened in 1925 and has been owned by just two families since day one. The hotel is nowadays owned by the German Oetker family and they have done a tremendous job in making the hotel and its restaurants to be part of the best in the world. There is much more than a majestic layout of the noblest materials, marbles, original and precious works of art and fabrics from the finest crafts. There is also the exceptional service and the most refined gastronomy under the guidance of the talented star Chef Eric Frechon. At his disposal Frechon not only has the best kitchen and the finest ingredients, but also 110 exceptionally skilled chefs. The hotel’s signature restaurant went through an extensive renovation in 2011 and its new masterpiece of a restaurant is now called Epicure. Next to Epicure, there is also the brasserie 114 Faubourg and the chic and cosmopolitan Le Jardin Français.

Rooms, suites and signature suites all have precious fabrics, works of art and Louis XV and Louis XVI furniture. Design is classical French and you will find a harmonious, relaxing and unique atmosphere. Spacious and chic, the rooms display a multitude of refined details, combining traditional luxury and modern accessories and amenities. The hotel also features Le Bristol Spa by La Prairie, an indoor swimming pool, and a fitness centre.

There are almost a dozen of so-called palace hotels in Paris. Five star hotels which consider themselves more luxurious than just a five star. Hotel Le Bristol is one of the palace hotels but it is one of the few that rightfully deserves to be called a palace. Over the top luxury, a royal treatment of its guests, and world-class gastronomy are the standard here. 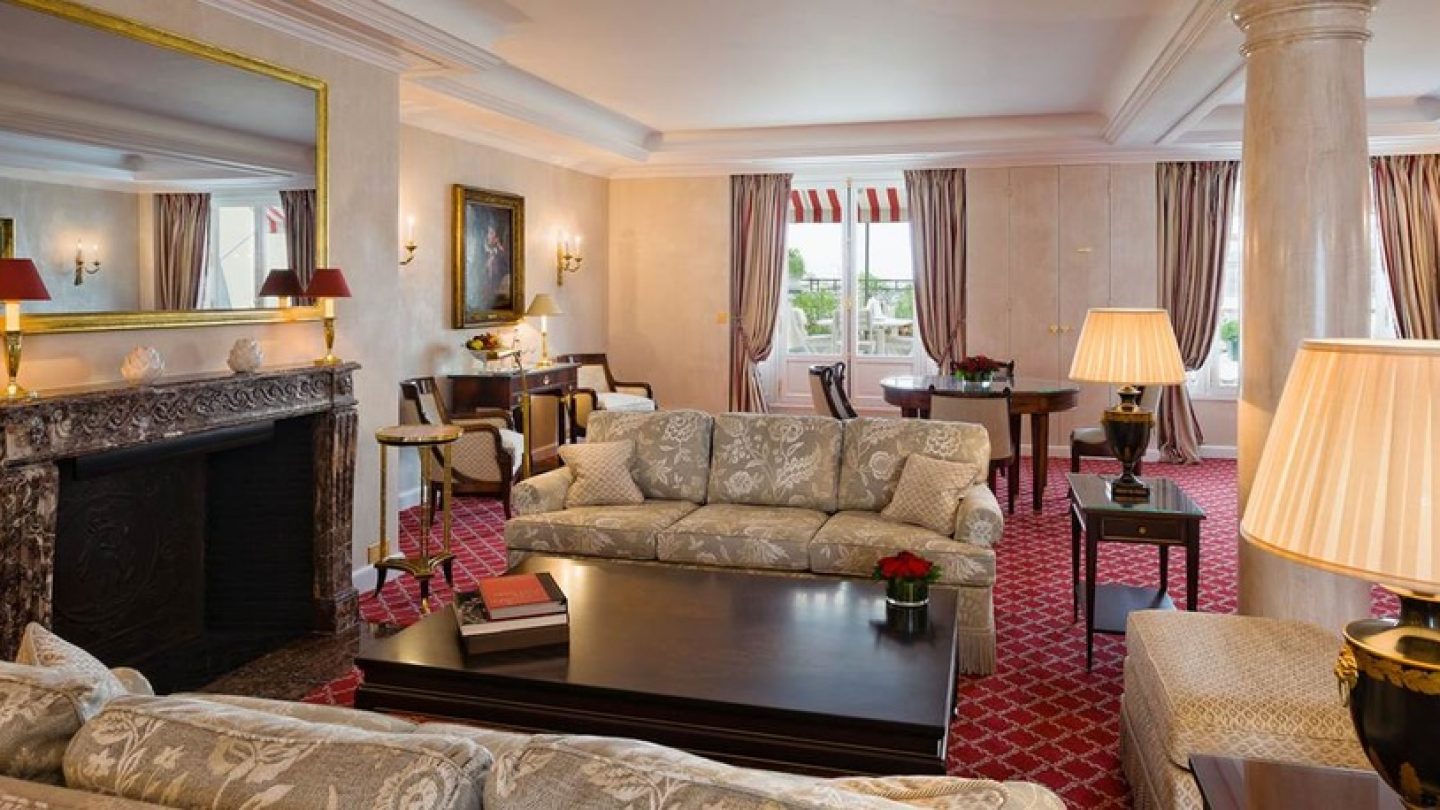 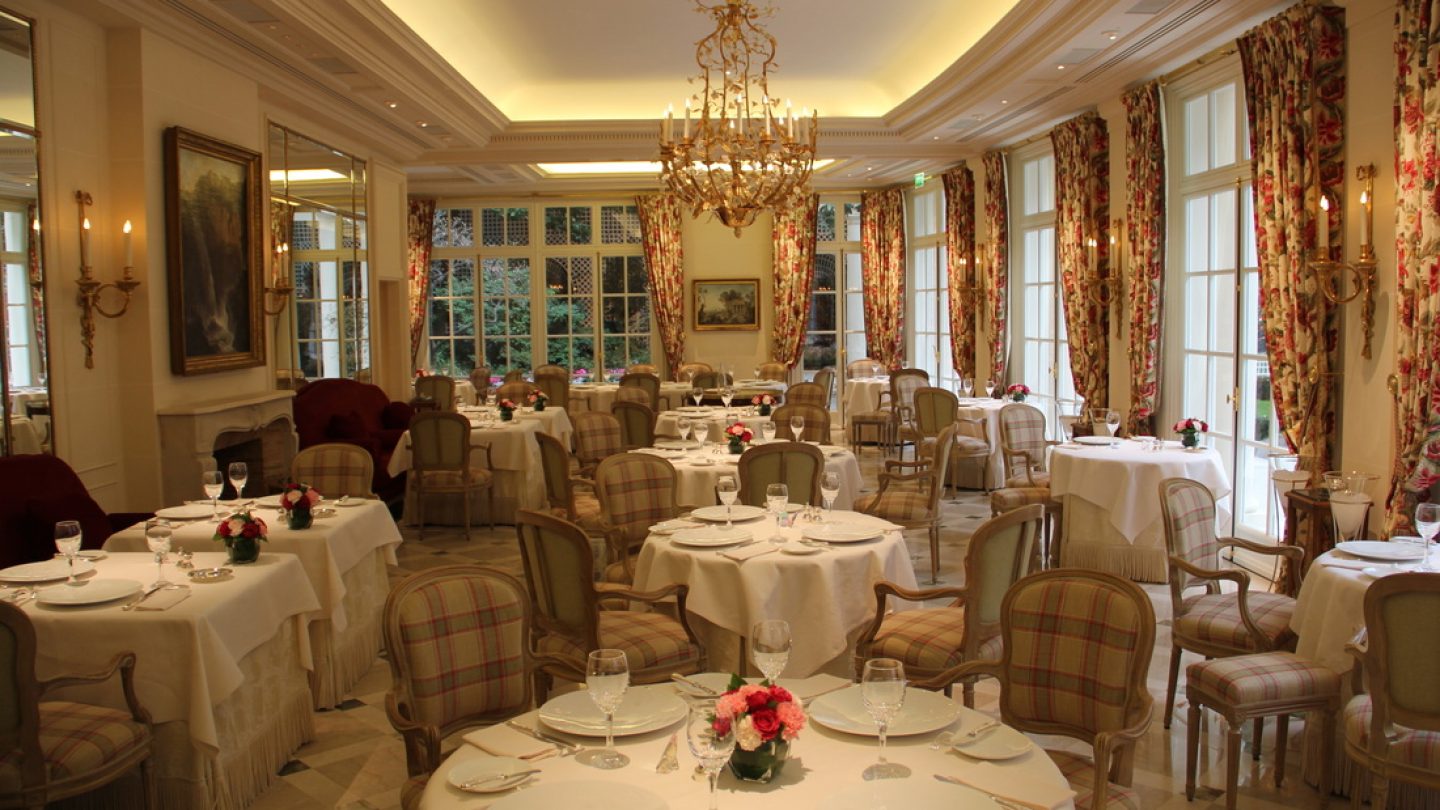 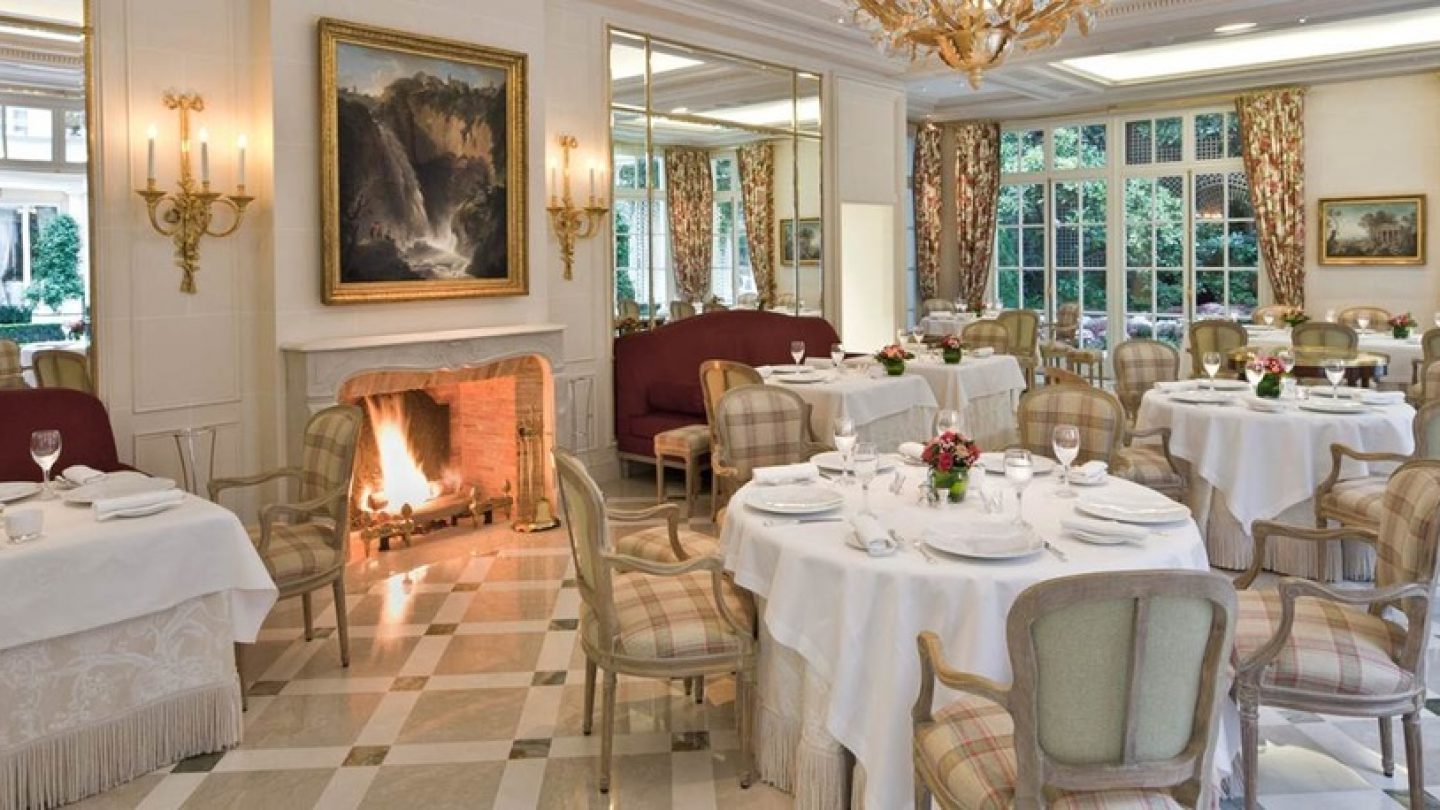 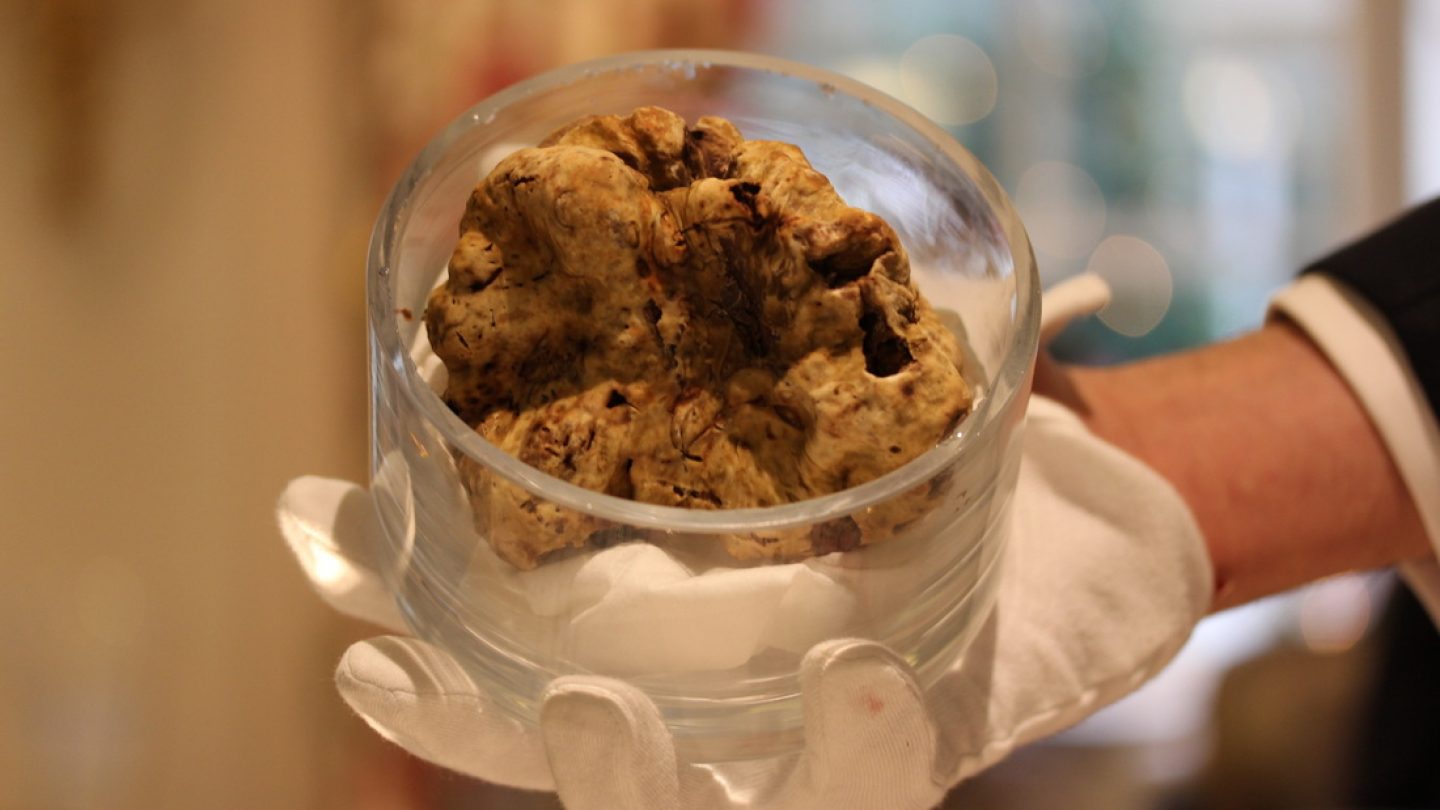 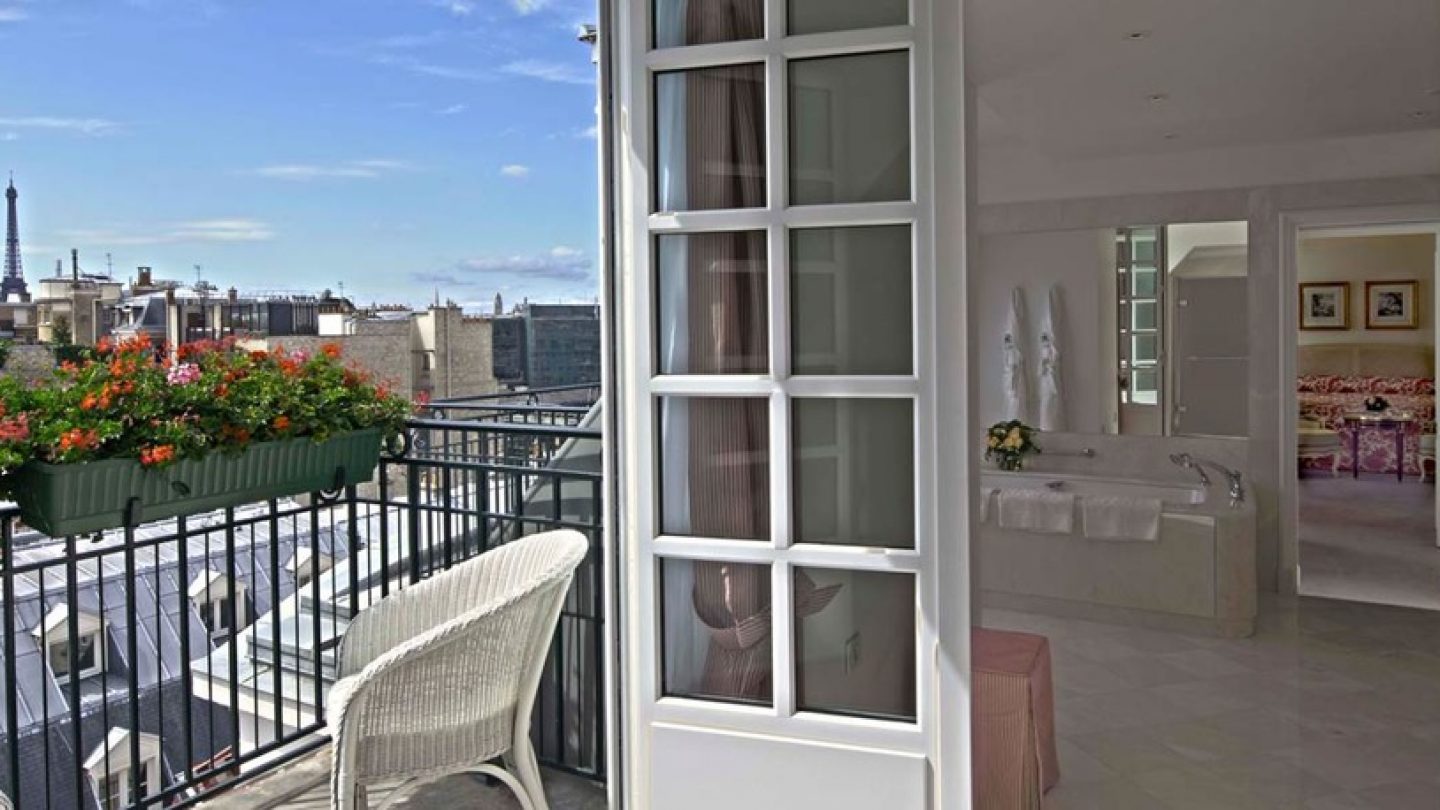 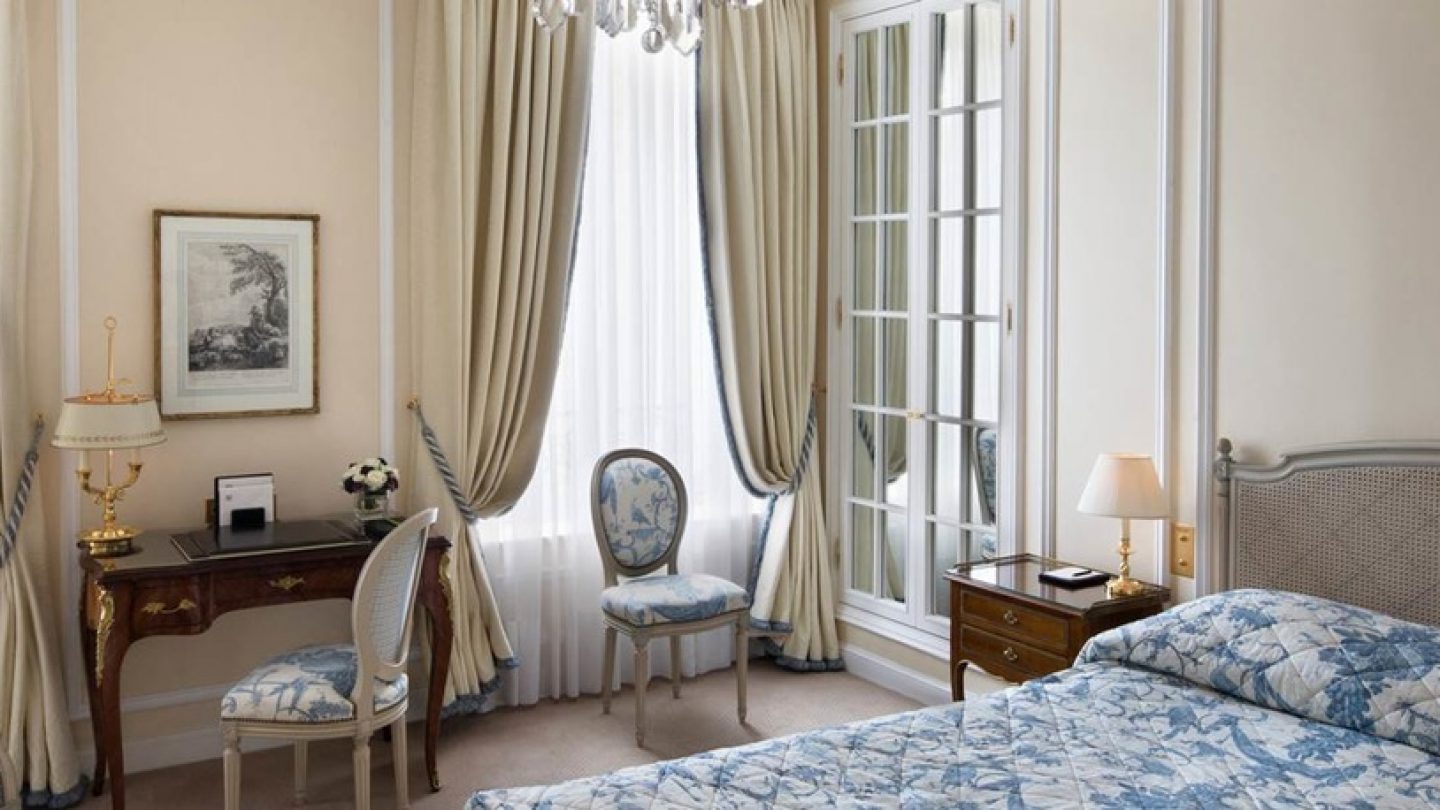 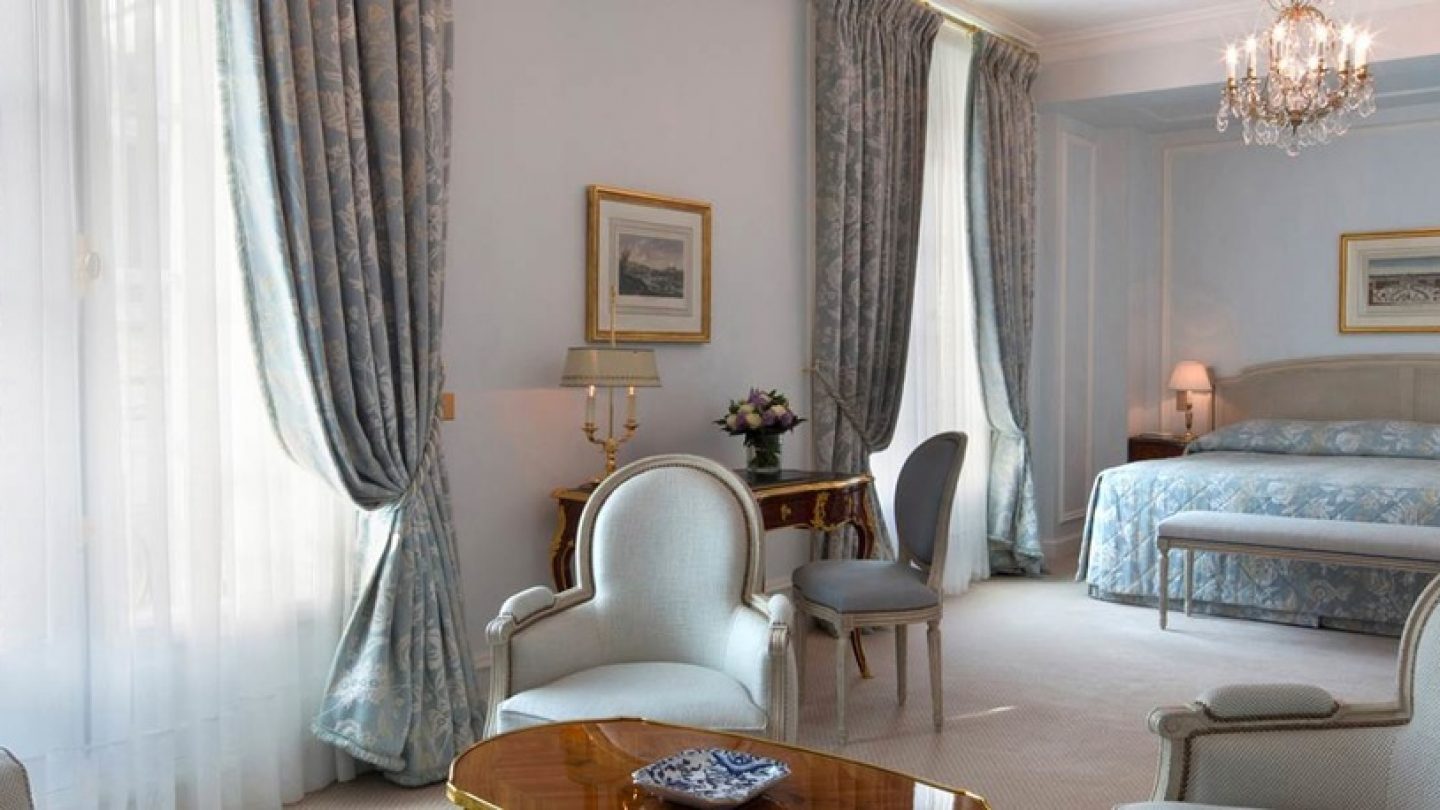 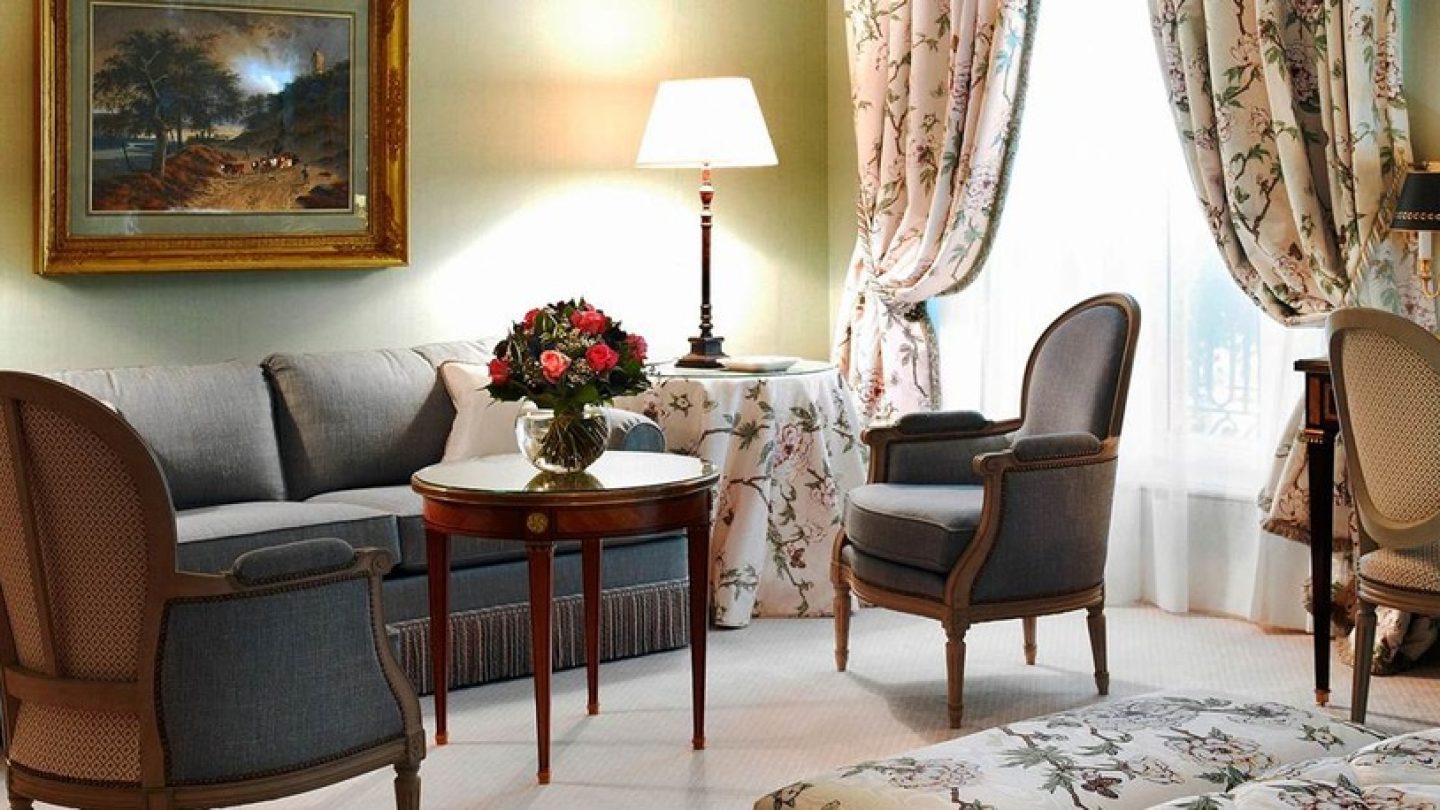 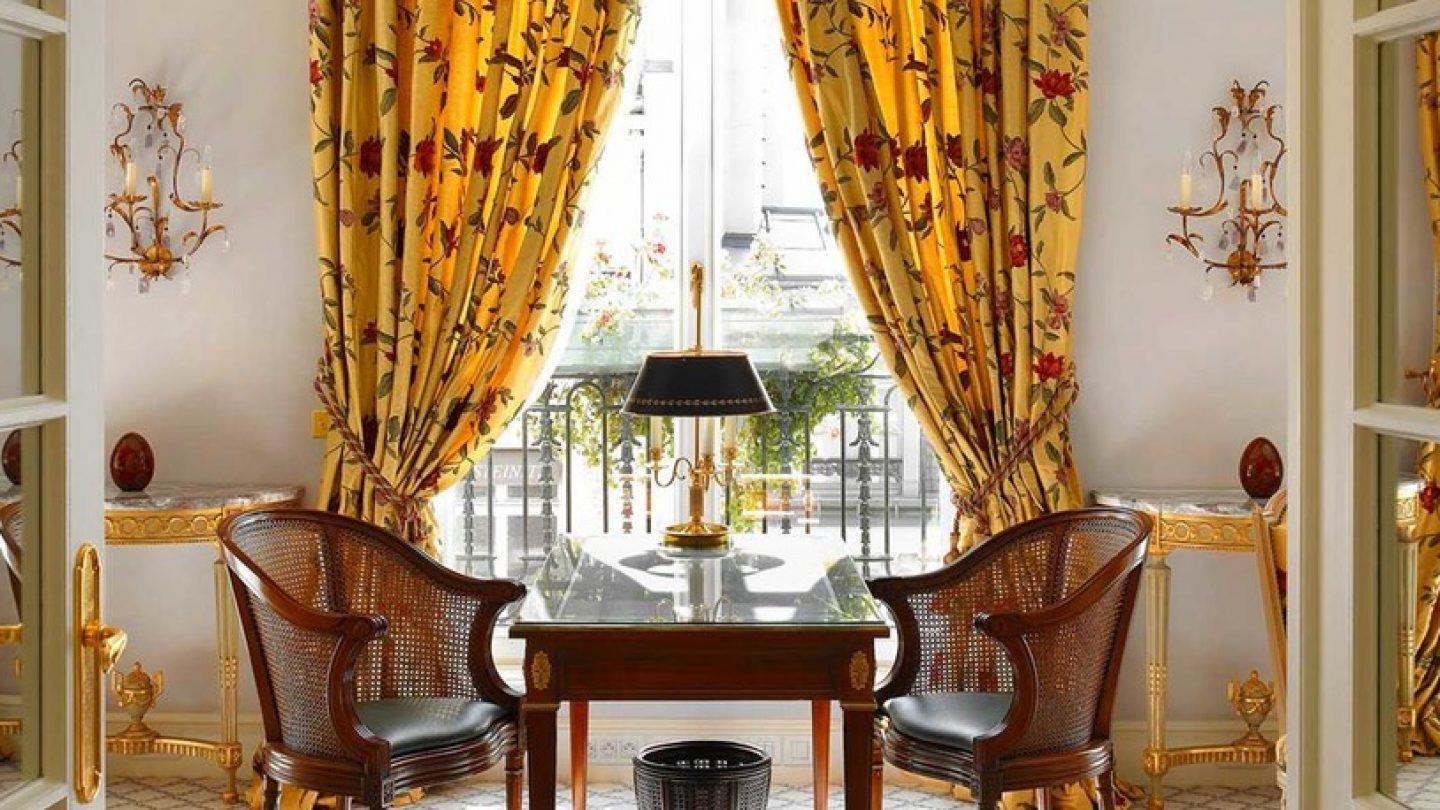 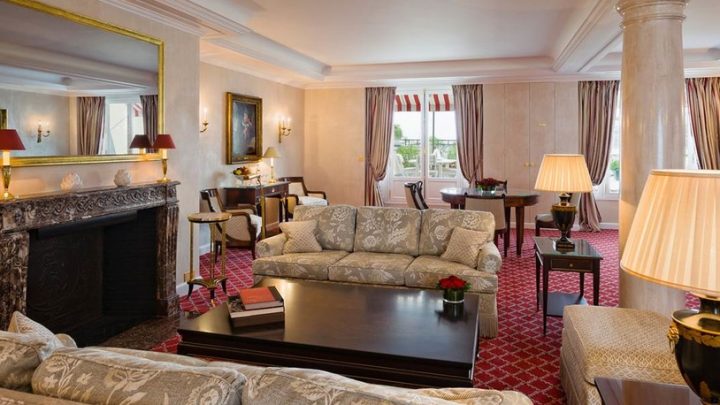 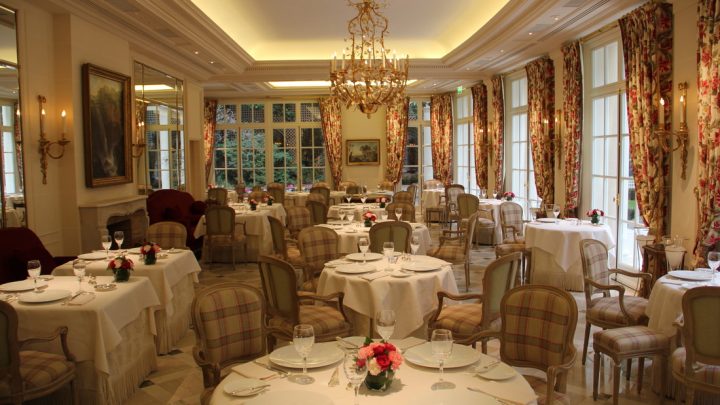 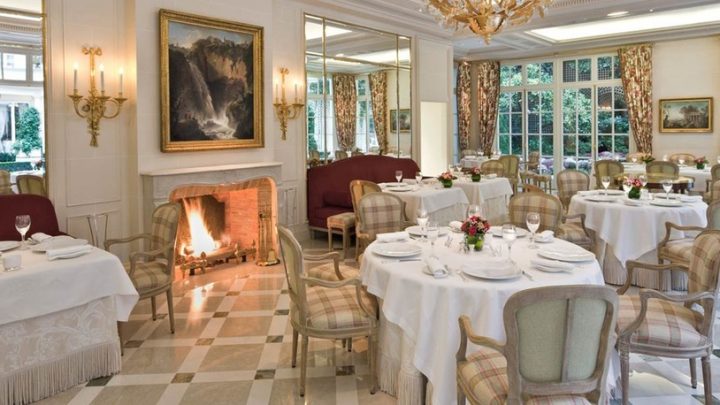 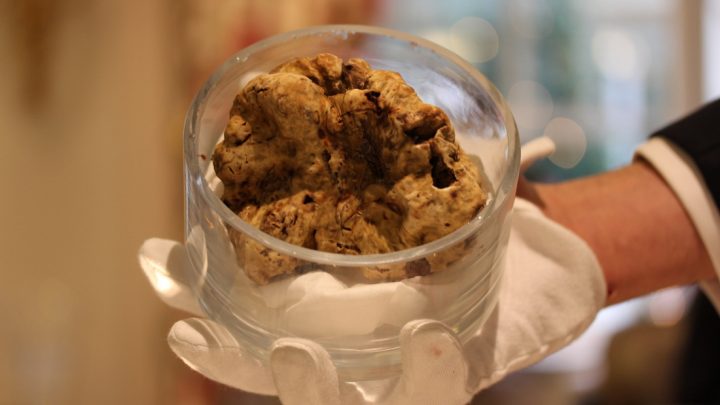 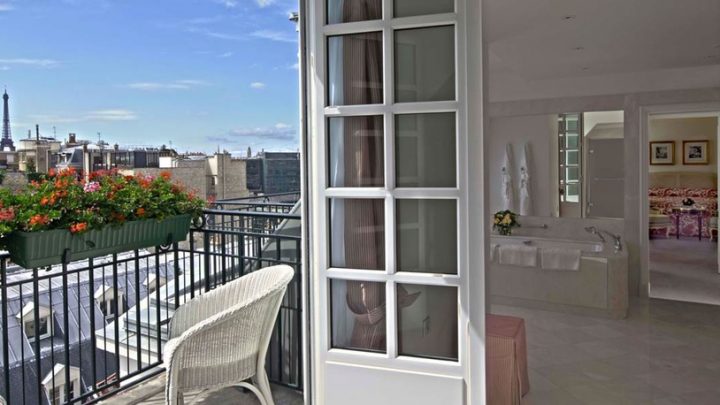 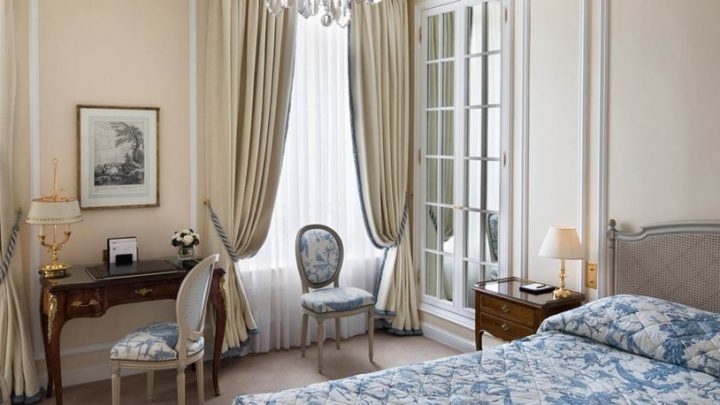 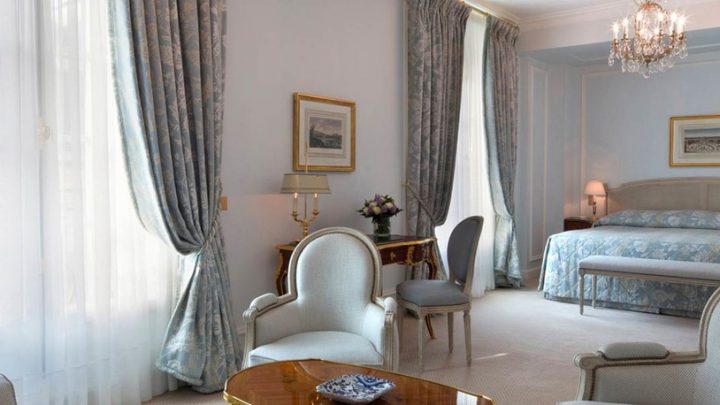 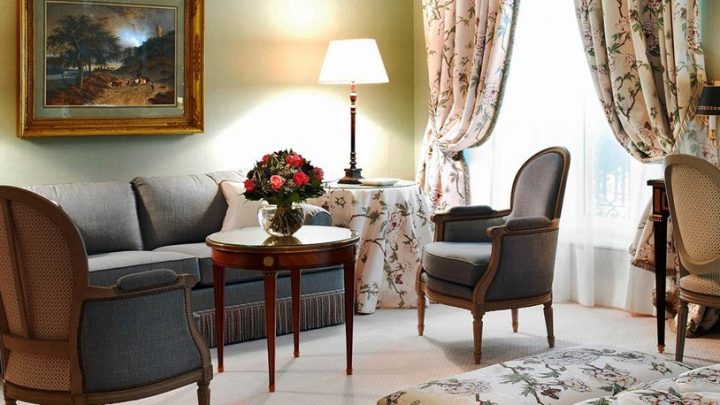 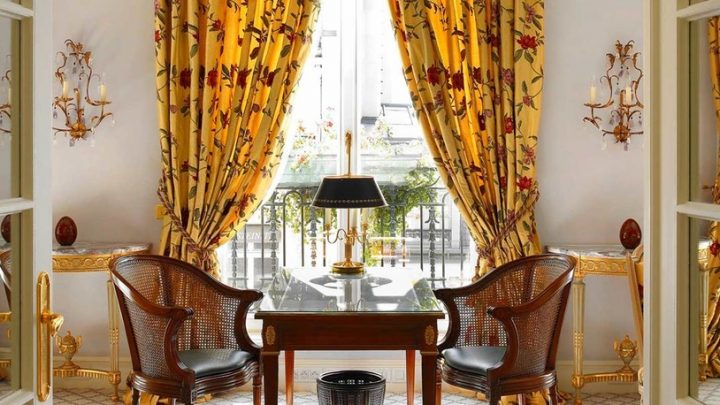 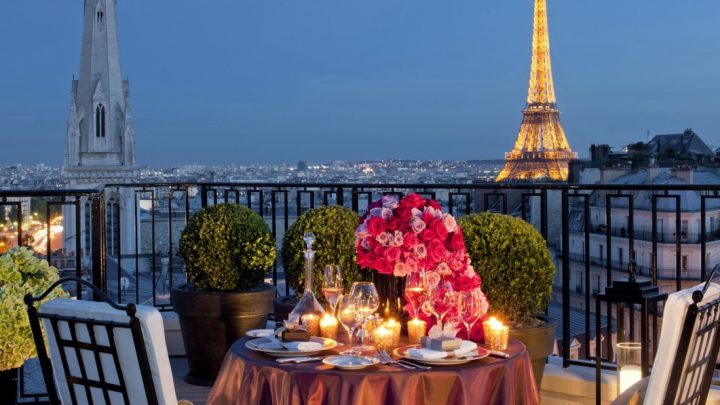 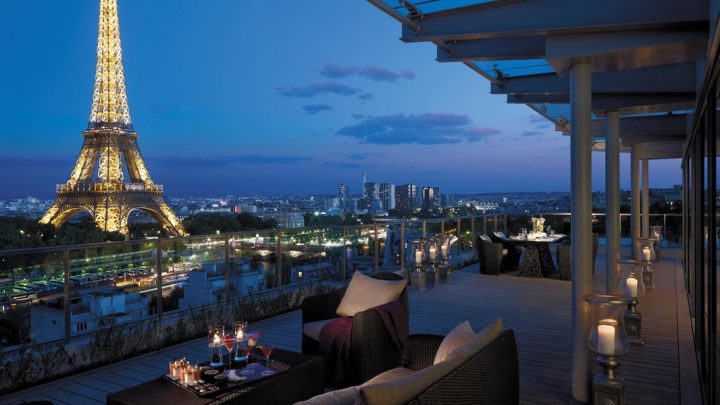 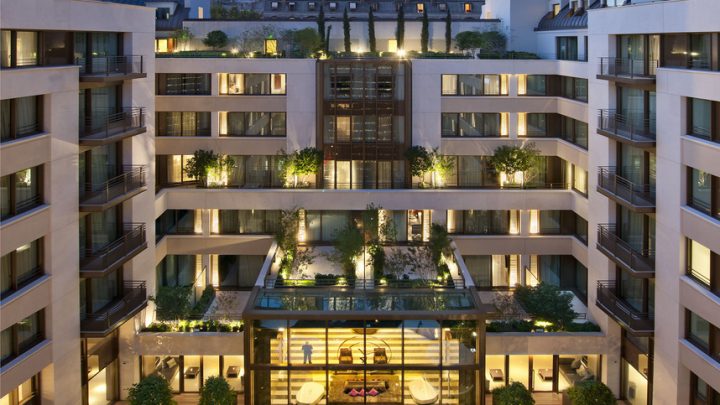 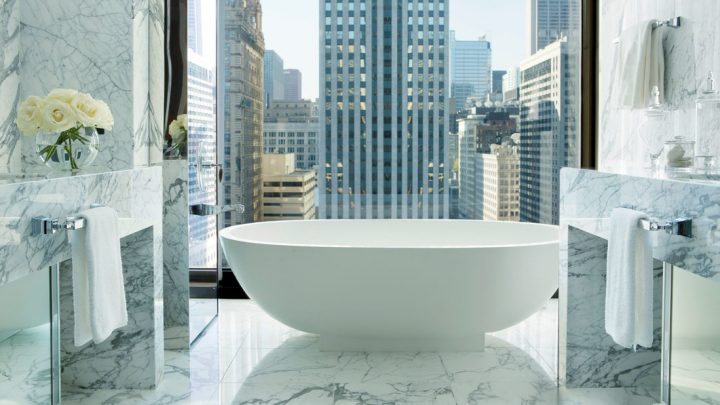