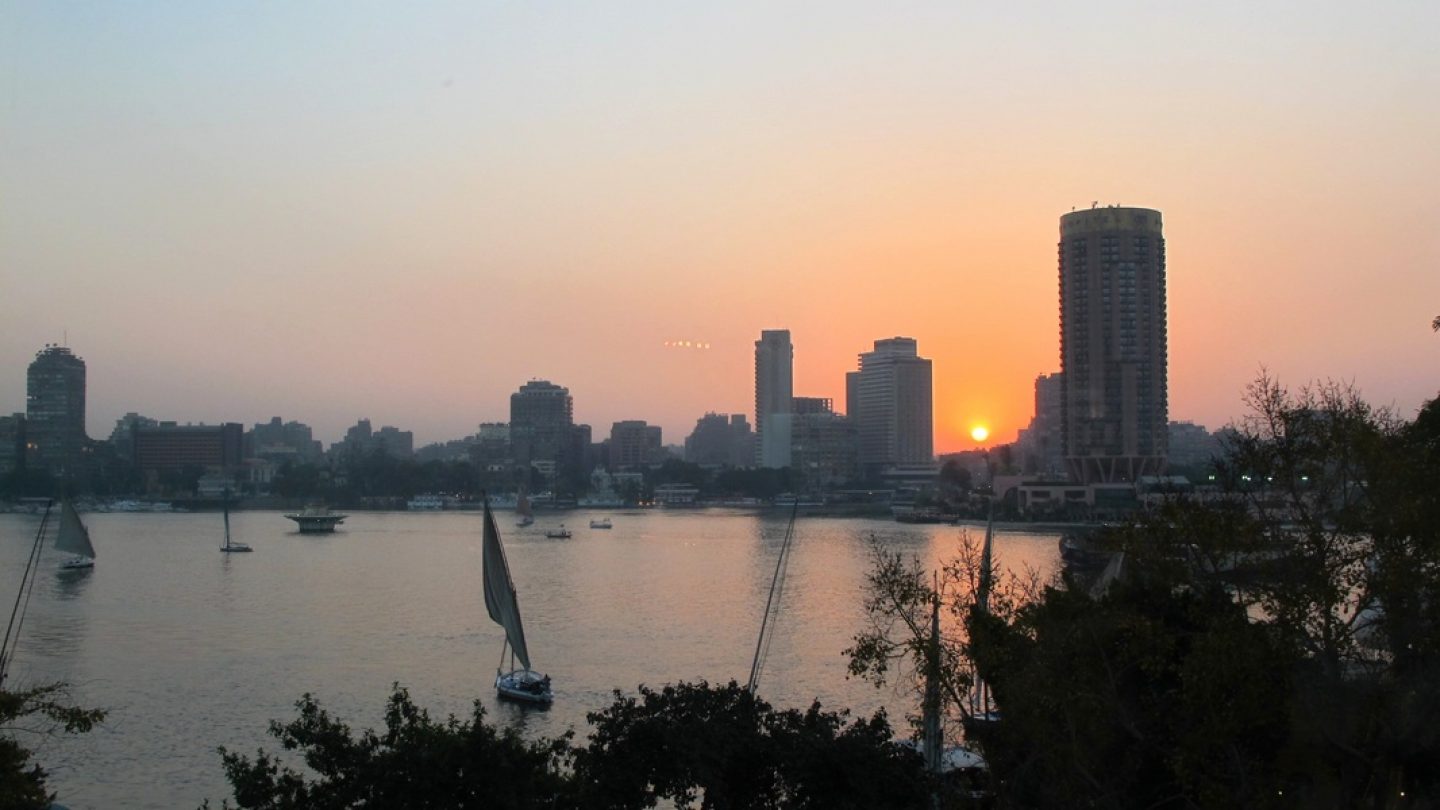 Aqua is one of the restaurants in Four Seasons Hotel Cairo at Nile Plaza, located in the embassy and old palace district of Garden City. There are two Four Seasons Hotels in Cairo and this is the newest of them.

The interior of Aqua could offer more personality, but the two custom-made aquariums and the views of the Nile make up for that. You can either sit in the main dining room or have your dinner in any of the two private dining rooms with seating for up to twelve guests, and glassed-in.

Aqua used to be a mainly seafood restaurant and had a great buffet once a week with unlimited lobster excess and still goes for Tuesdays with sushi and steak buffet. But the Executive Chef Christoph Gillino has a new ambitious plan for Aqua in turning its cuisine into a more exclusively contemporary French one with an expected twist. The sushi will stay, but the often changed menu will have an emphasis on the French cuisine.

Christoph Gillino knows what it takes to become number one. Frankly, the competition in the mega city of Cairo, in an international comparison when it comes to high end dining is not that great and it is certainly nothing wrong with Christoph Gillino’s ambitions. The carbon footprint will not be the best due to the necessary imports from France and other countries, but Aqua will come to its right.

We have been to Aqua several times over the last couple of years, but it will demand a new review in a year or so to finally judge if Executive Chef Christoph Gillino has succeeded in turning Aqua into one of the best restaurants in Egypt. There is plenty of room for improvements so it will be very interesting to follow Christoph Gillino’s and Aqua’s journey. 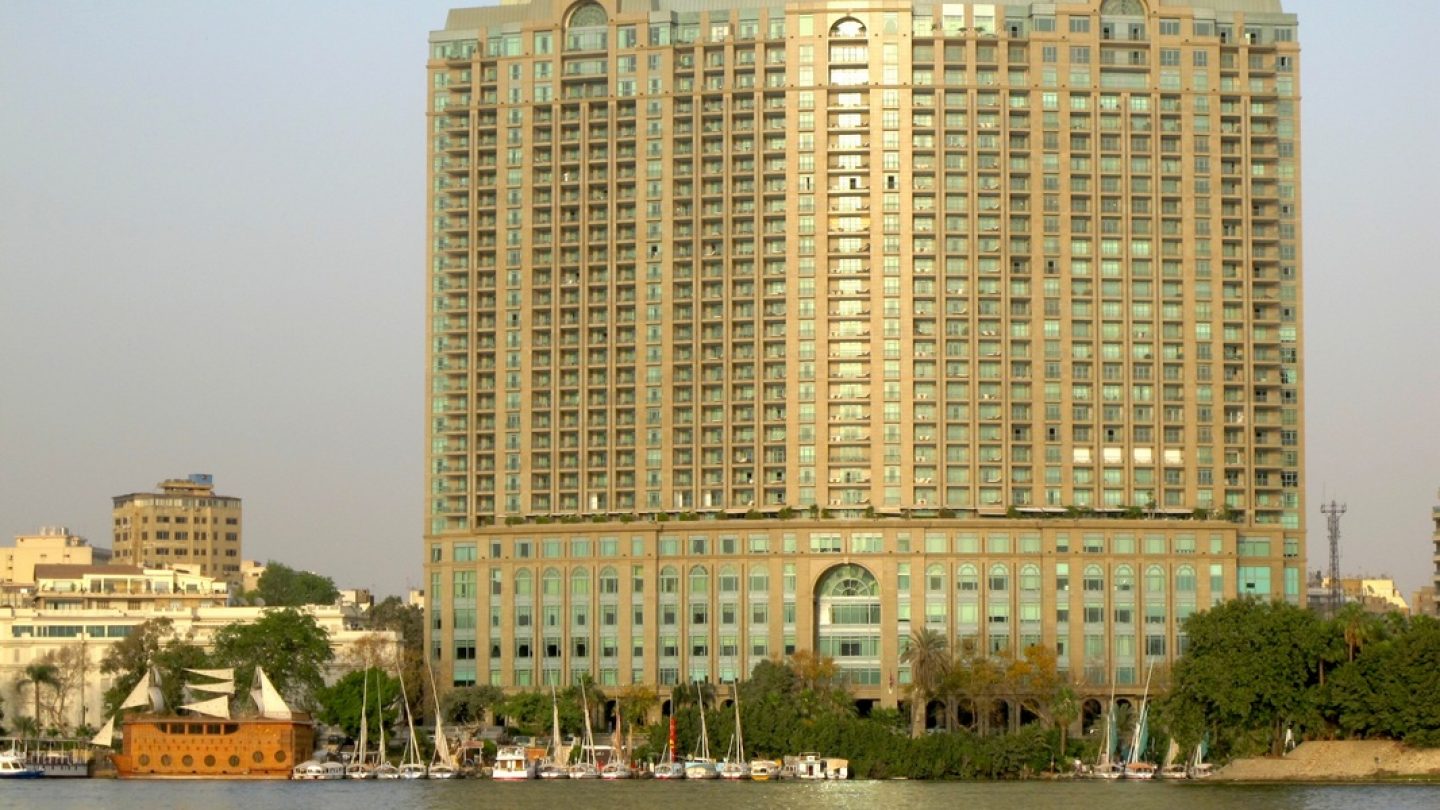 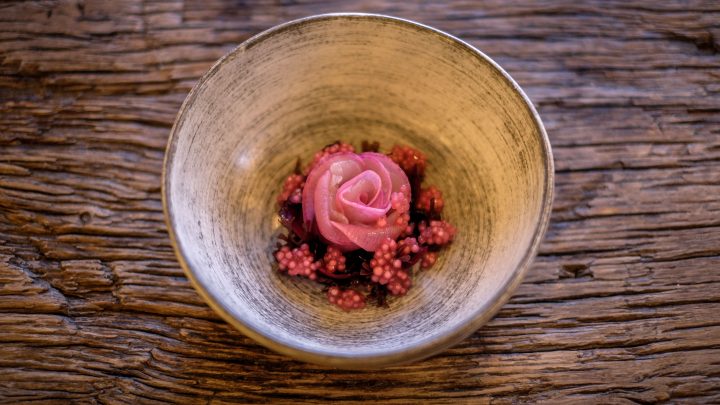 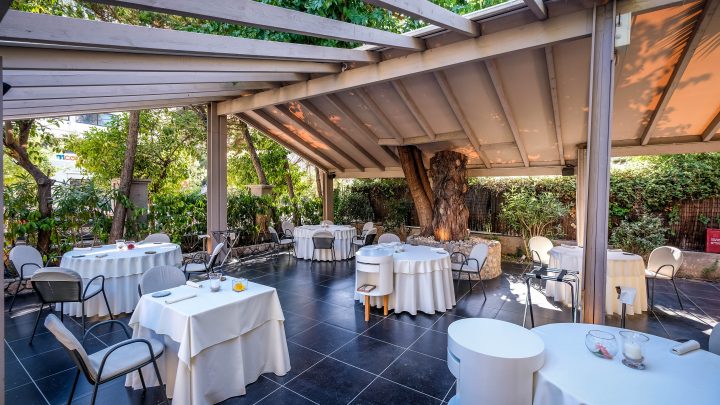 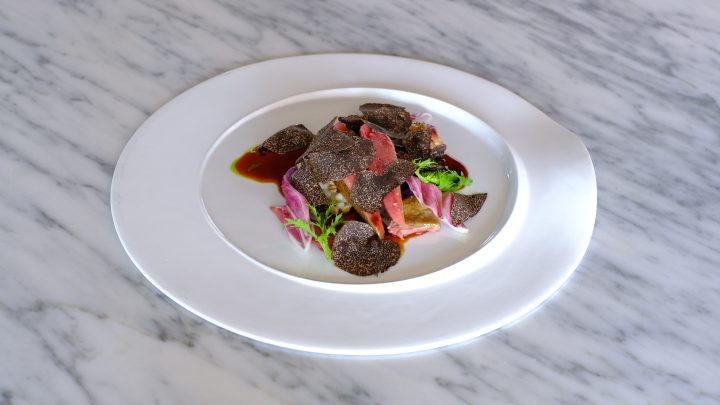 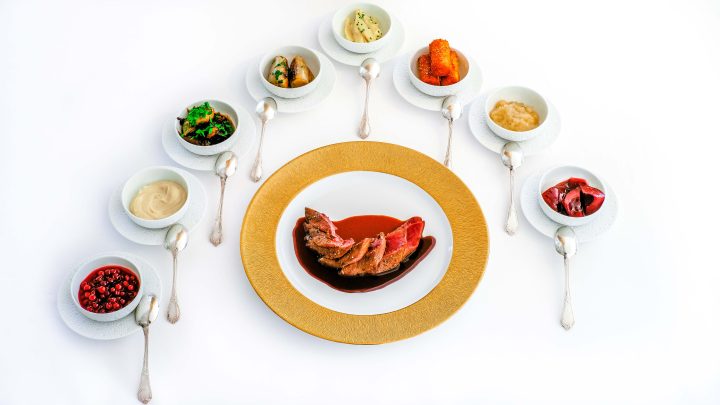