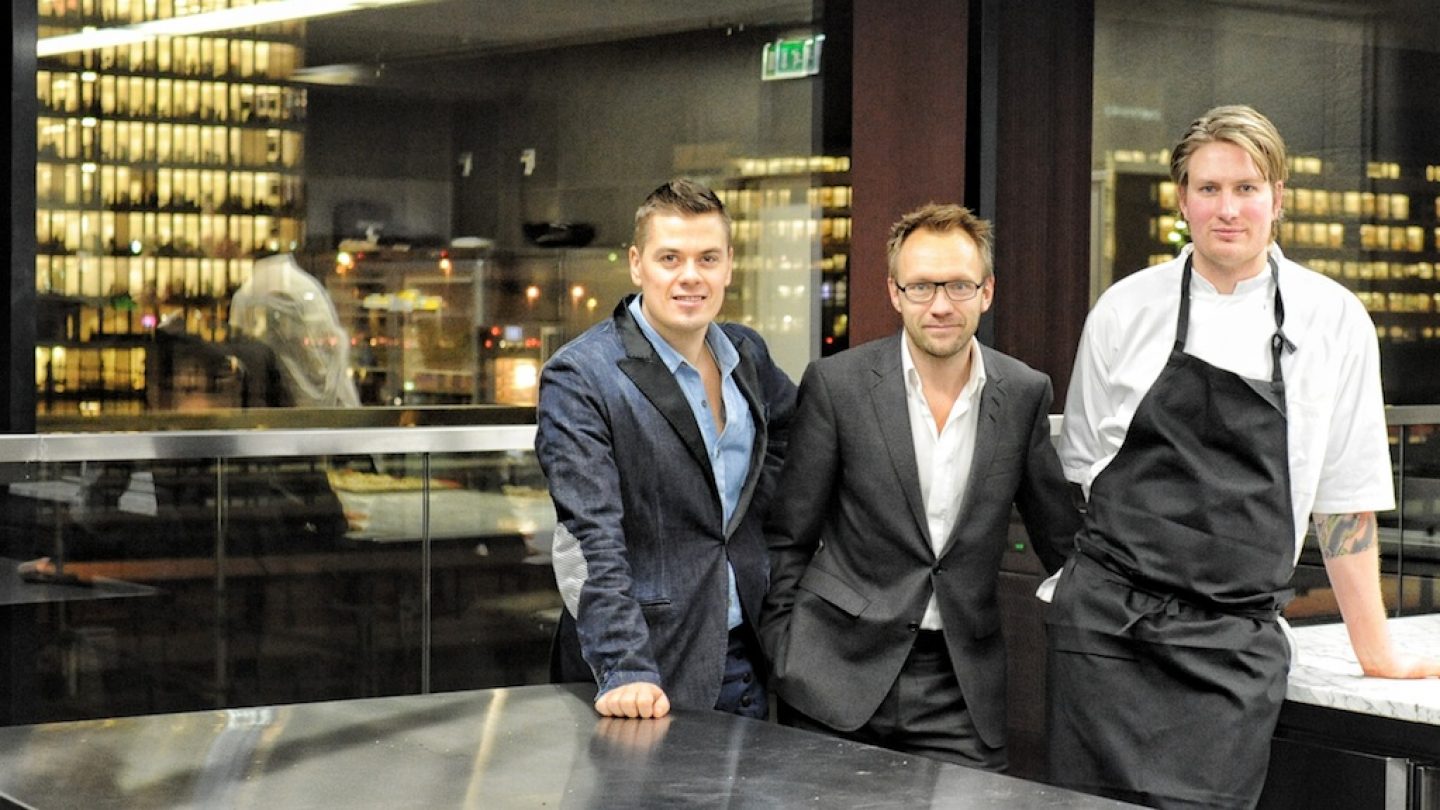 Maaemo in Norway’s capital Oslo is the new talk of the town-restaurant in the Nordics. It is also a true example of a successful Nordic interaction and collaboration, with the head chef being Danish, the sommelier coming from Finland, one of the chefs from Sweden and the main owner being a Norwegian.

Maaemo, which is an old Finnish word for “Mother Earth”, opened December 2010, and has already made a lot of fuss in the local press, being the first restaurant serving only organic food. The people behind the newcomer had prior to the opening been searching all over Norway and the south of Sweden to find organic farms which could supply the restaurant with herbs, vegetables, meat and other natural products. It is an aim that all the ingredients have to be found locally, in order to avoid long transports. Because of the organic concept Maaemo even got funding from the Norwegian agriculture authorities before opening.

It is not completely wrong to describe Maaemo as Norway`s answer to Danish Noma, or even more true: as the more extreme little twin – or brother/sister – to Noma. The people behind Maaemo are true to their concept, some will say to the extreme – and it really shows when it comes to creating and serving the food.

The Danish Head Chef Esben Holmboe Bang has previously been working at restaurants like Noma, Feinschmecker, Le Canard and Oro. His co-founder and the man responsible for the restaurant’s quite ambitious wine list is Pontus Dahlström from Finland. In Norway he has served as the head sommelier at Bagatelle in Oslo for some years before working for the wine importer Moestue Grape Selections. Also joining the team is Pastry Chef Thomas Boldt from Restaurant Lux Stockholm in Sweden.

Maaemo is situated in an area which used to be the container port of Oslo, now more and more getting the looks of Oslo’s Manhattan, only a few minutes away from the new Opera House and the Central Station. The premises are not the easiest to find, but when you have overcome the long walk up the steps from the road and enter the restaurant, the busy construction site outside makes a fascinating view and combines well with the modern, minimalistic place. Up another staircase you find the kitchen, and from most of the tables you can enjoy the looks of the restaurant’s hard working chefs inside a sort of hanging glass box.

It is obvious from the start that the people at Maaemo have their hearts and souls deep into their concept.

The aim is said to make Maaemo Norway’s most important food temple. They are not there – yet. We like the idea of using only seasonal, short-travelled, natural, ecological ingredients. But that will involuntarily also impose some restrictions, and walking out after being served their set menu of nine dishes, you feel that something was missing.

It was not the slowly boiled Jerusalem artichoke, served on a block of granite, or the salt baked beetroot with a local cheese (Nyr) and a jelly of chamomile, neither the onion with parsley and venison. But in the end it became too much playing around with root vegetables, and some of the dishes were more for the eye than the stomach.

The small bites of fish and meat that eventually came, made the loss of some heavier tastes even more clear. That said, the glass bowl filled with kelp and seagrass, containing lightly smoked oysters paired with horseradish, dill and cucumber will probably be the highlight of your evening, and well worth the visit in itself. Wheat bread and wheat ale (the Danish “Bøgedal hvedeøl”) was the dish that covered up for the loss of bread from the start, and also showed that the wine pairings could include both cider and beer.

If you wanted to have a look at the winelist, you got an iPad reading board to search through. The desserts are a mix of local cheeses with ingredients from Norwegian trees (bjørk (birch) and tindbær), then ice cream made from butter from the mountain town Røros, carrots with malt and cream of malt, then chocolate with the fruits from juniper and a kind of fat milk often made at many farms in Norway way back in time.

Maaemo gives you the taste and the character of the natural ingredients being used. They are very true to their concept, and you may call them dreamers. In a way they are. They share a dream of creating something great, Nordic modernism based on Mother Earth’s true offerings. 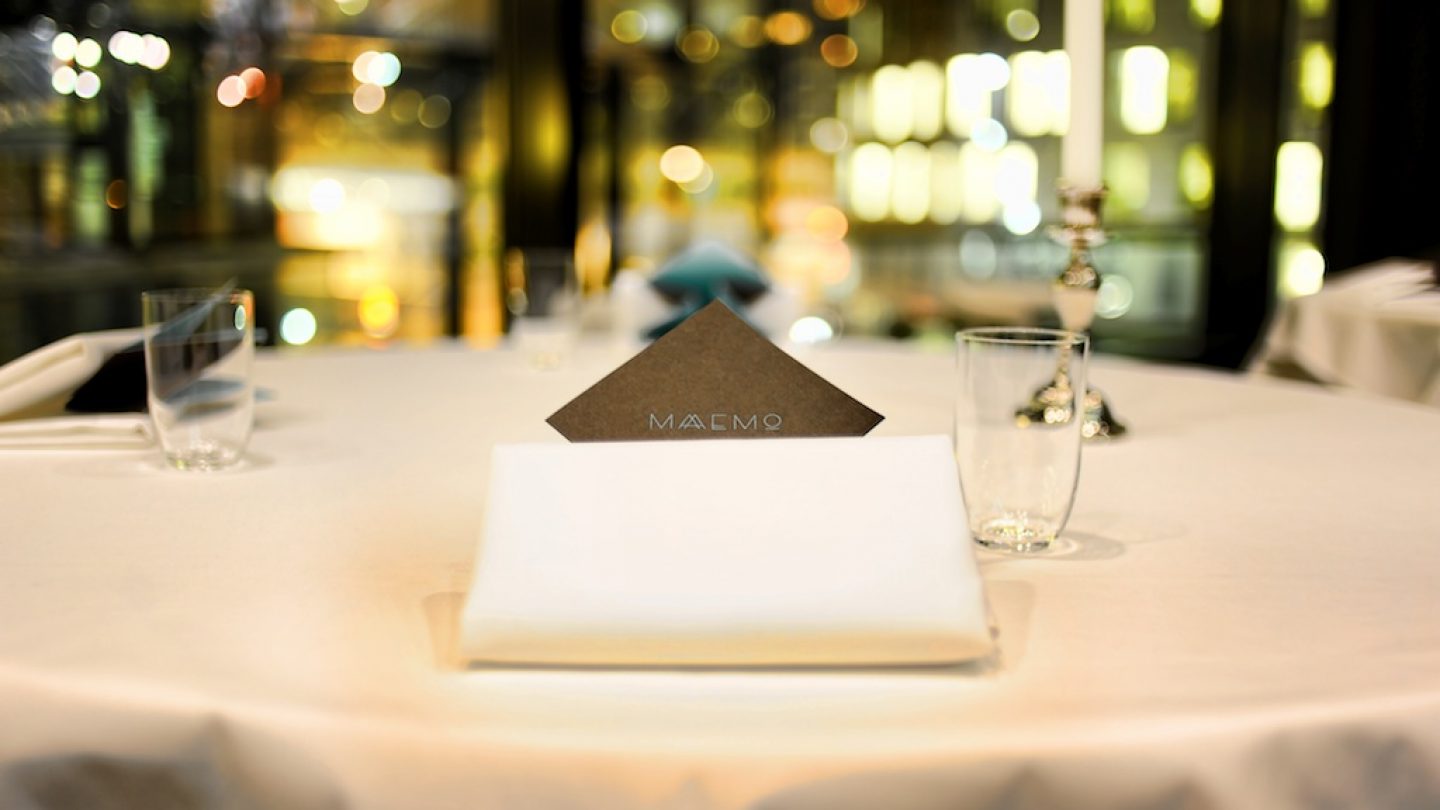 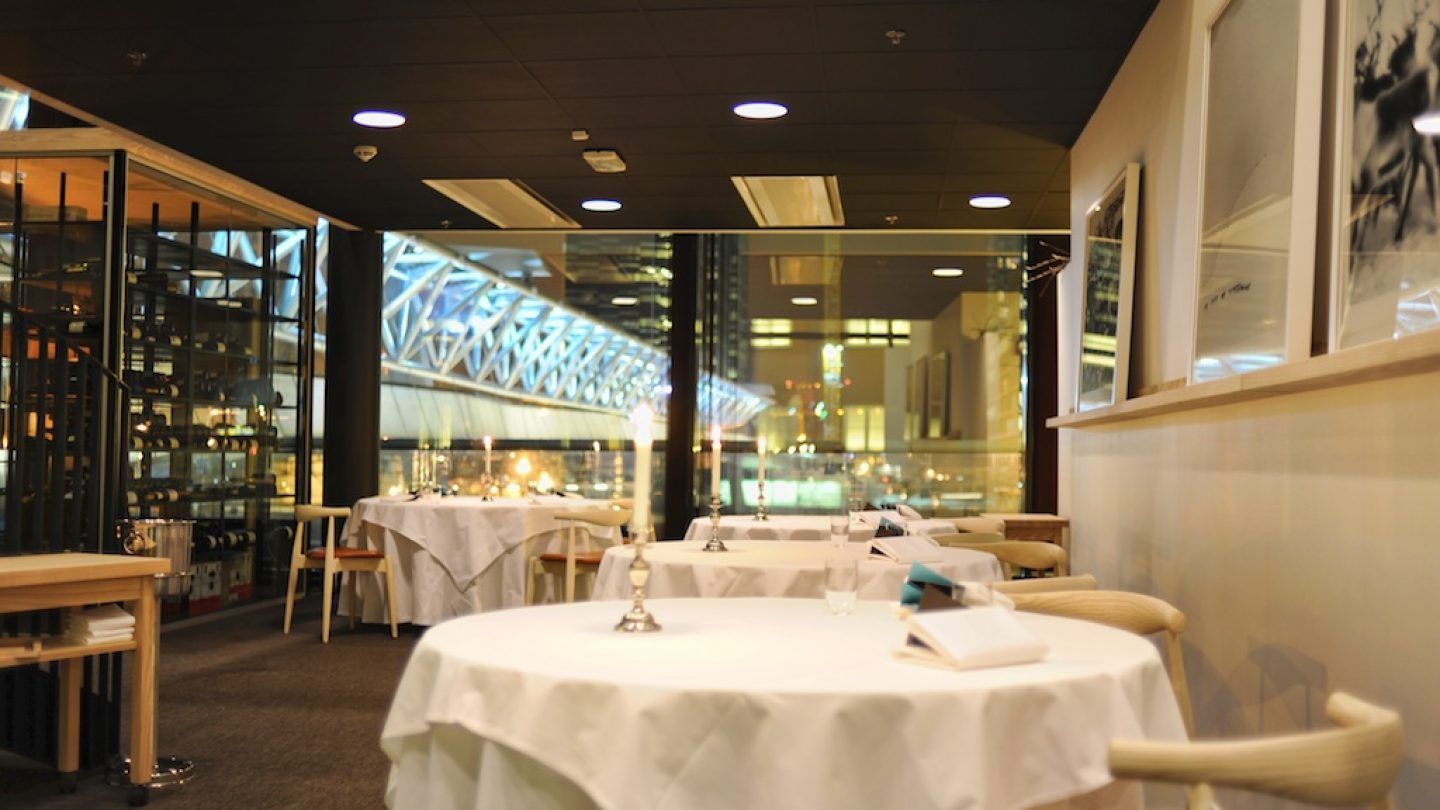 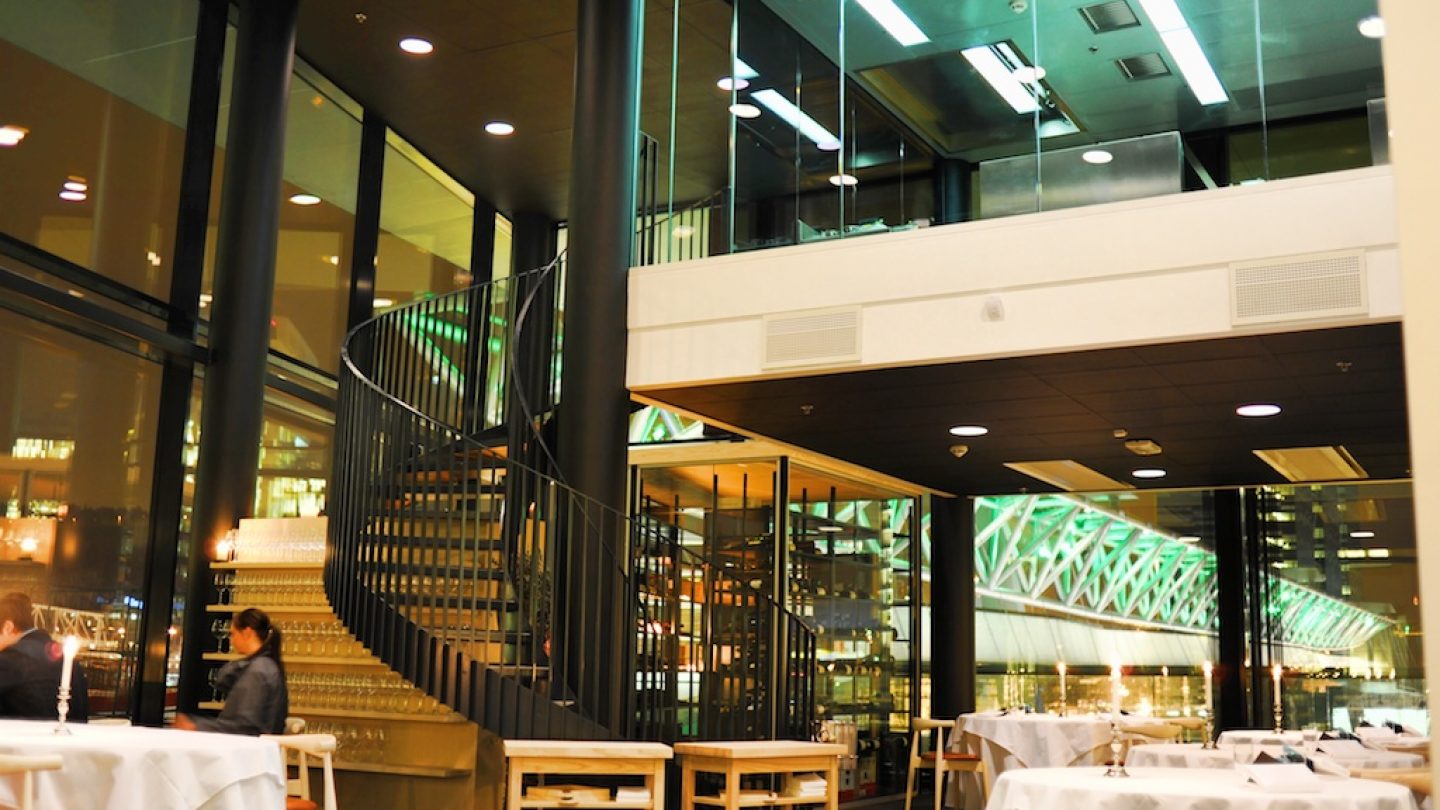 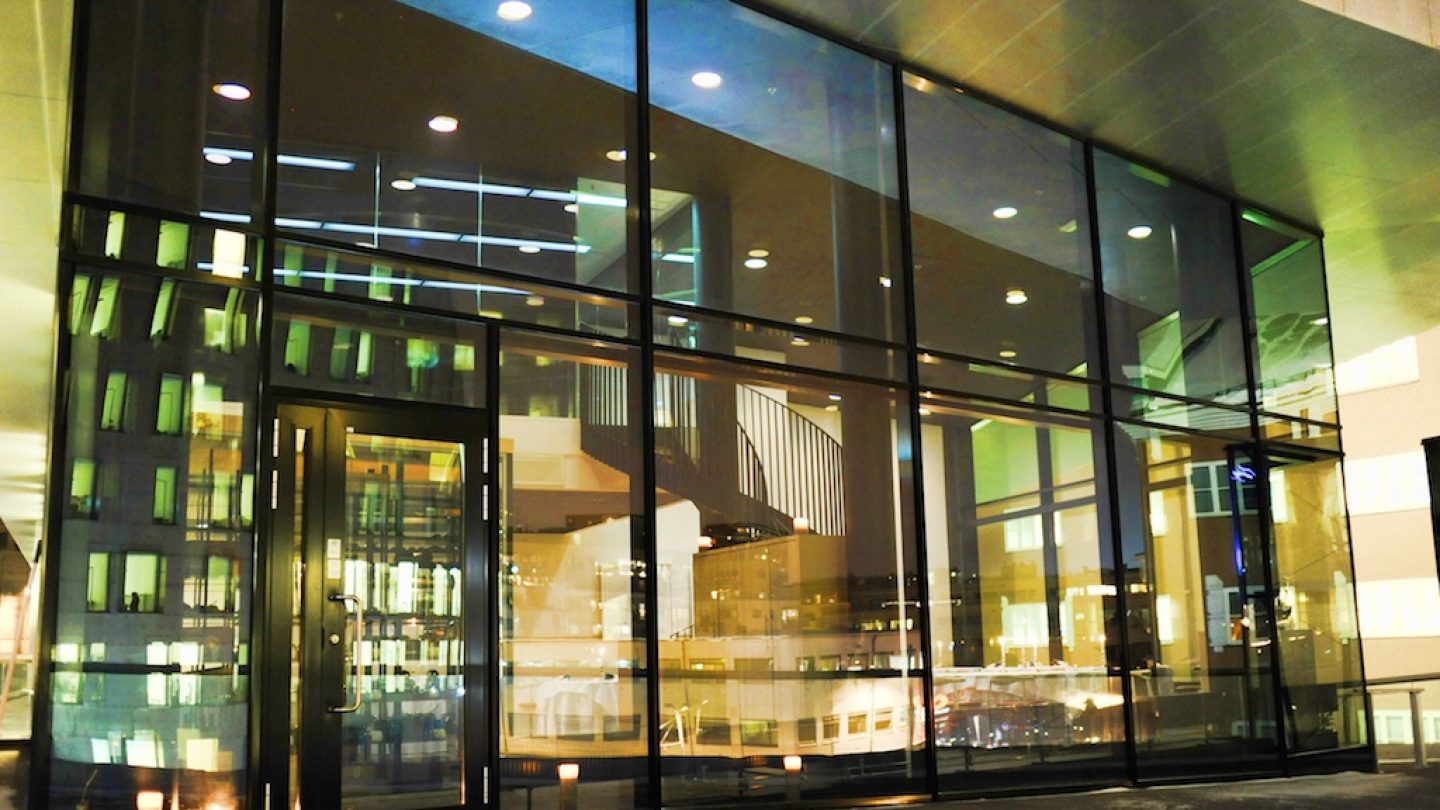 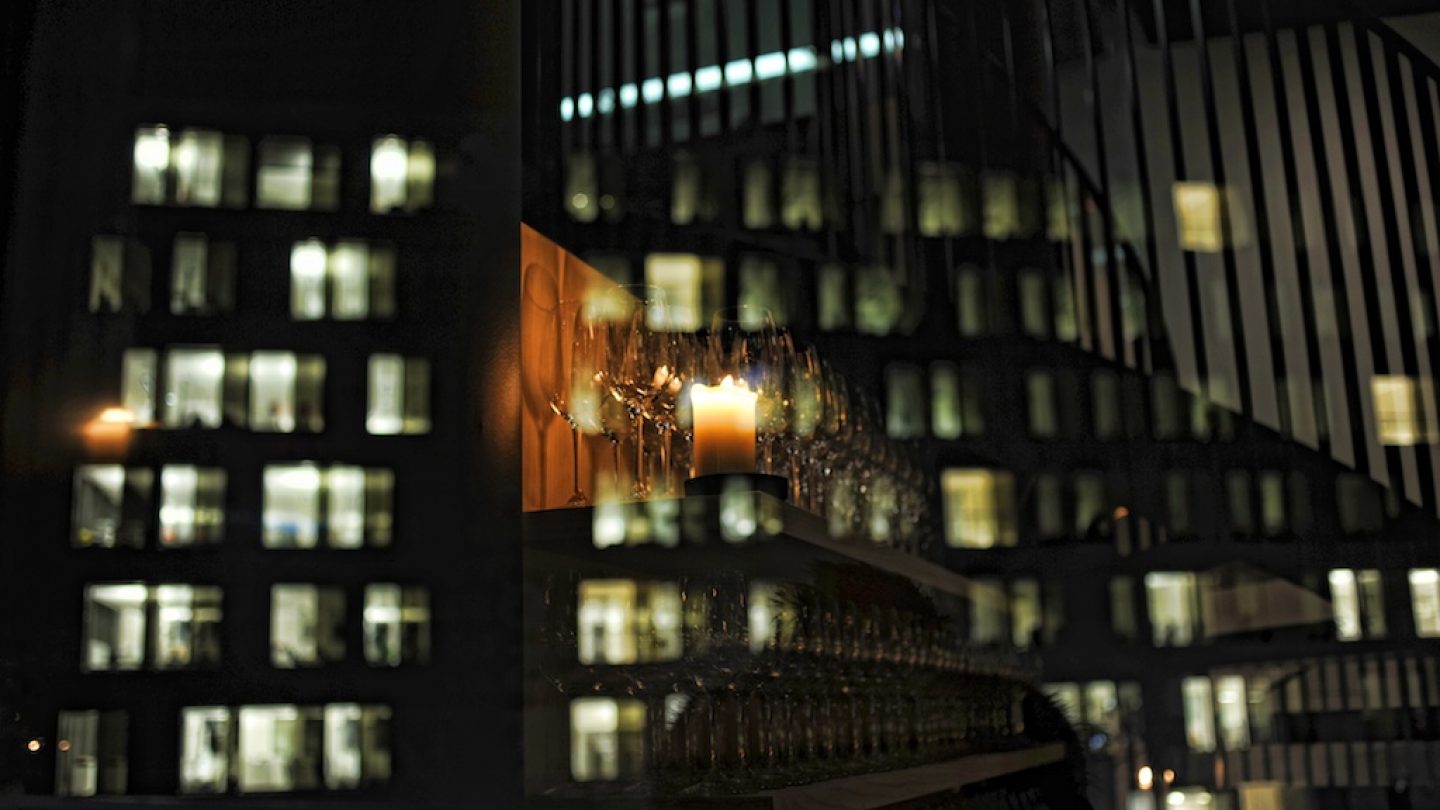 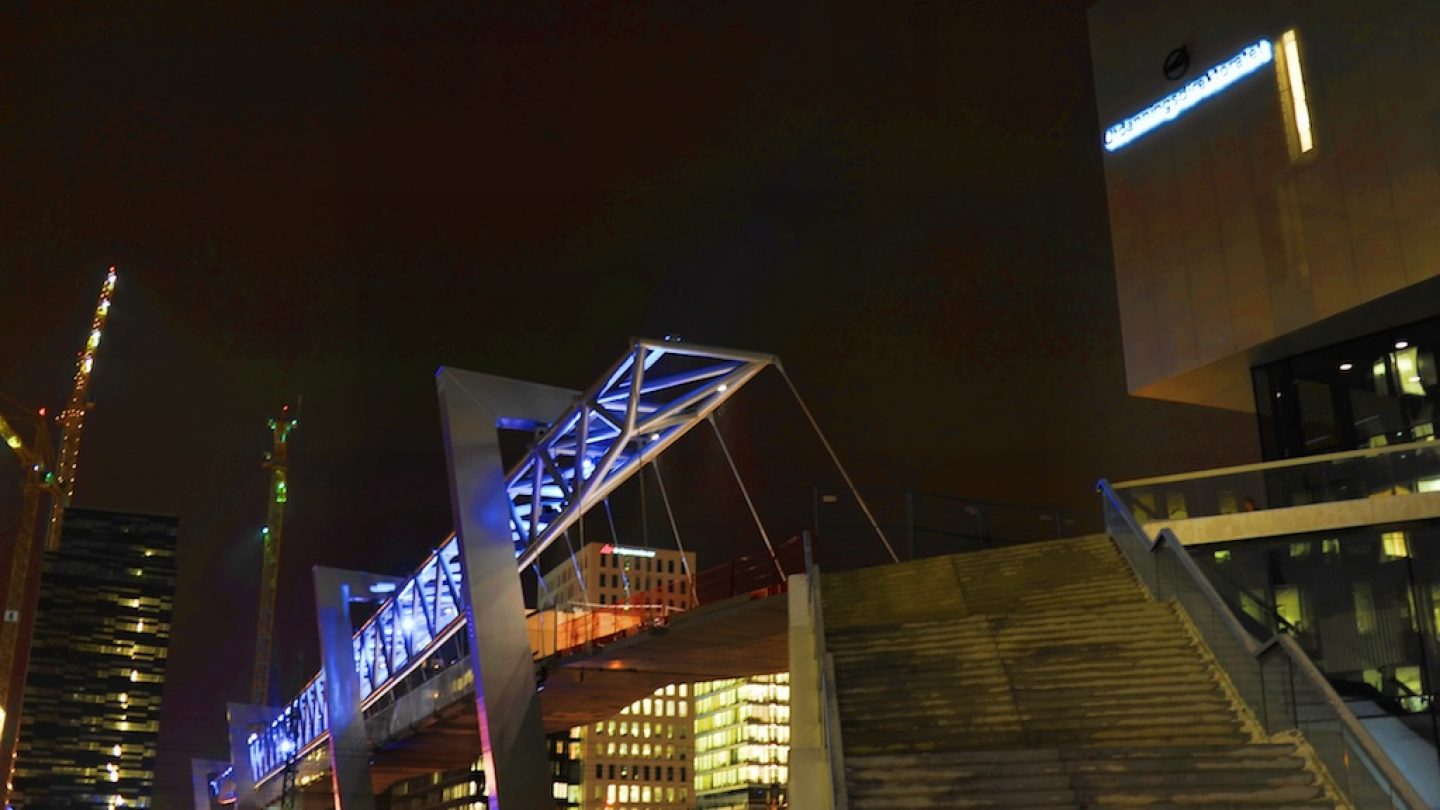 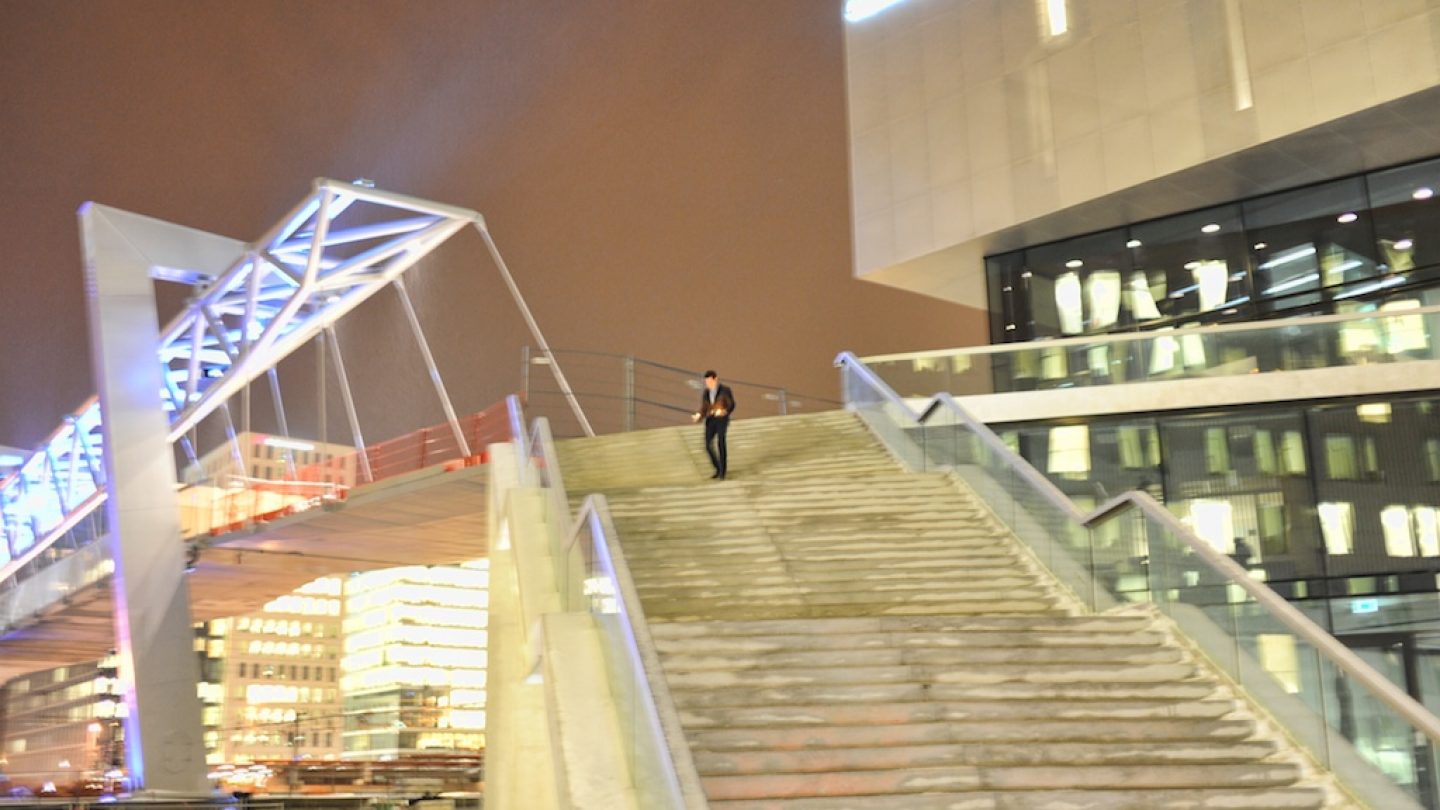 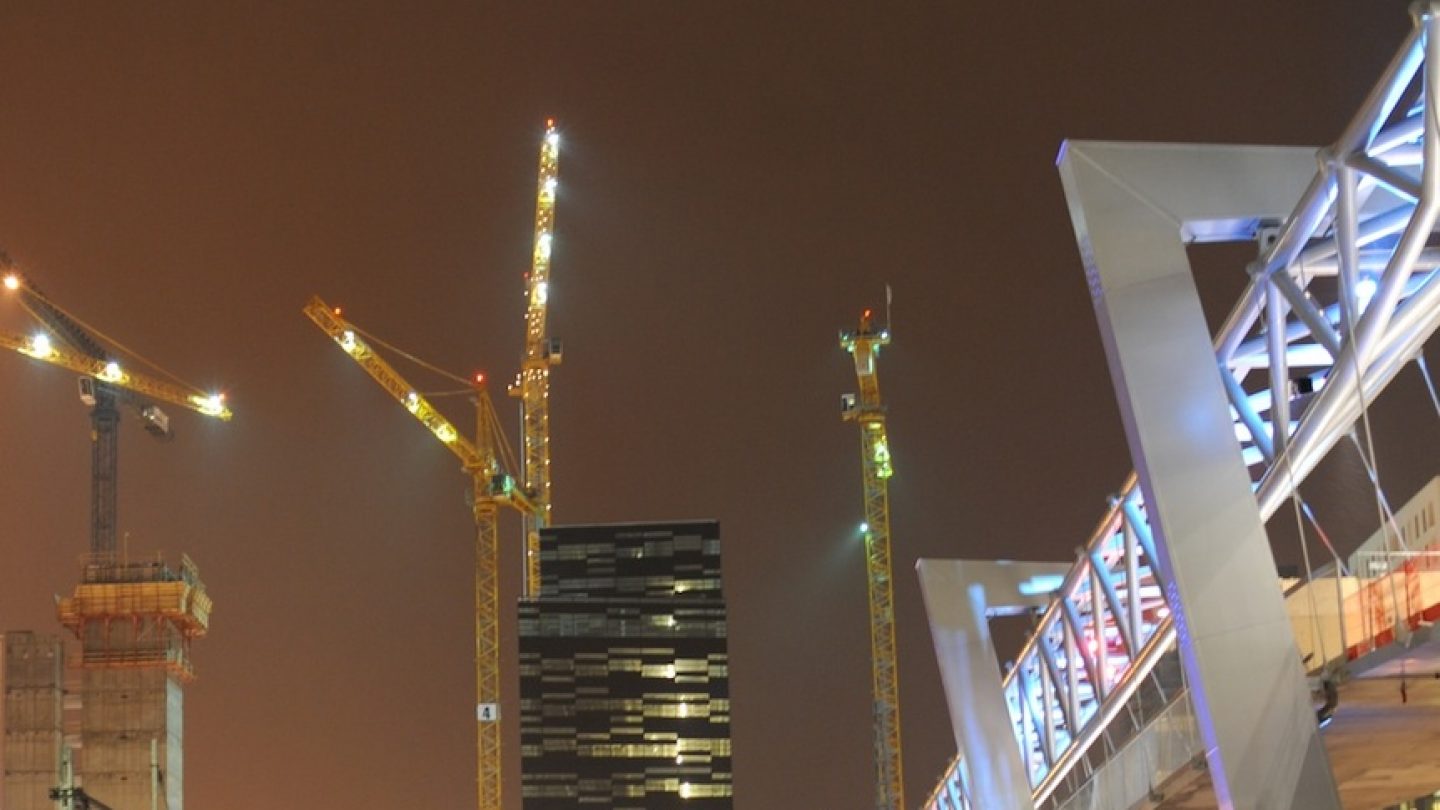 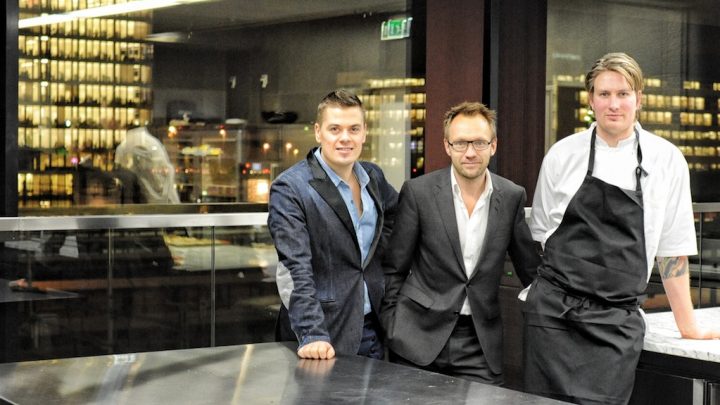 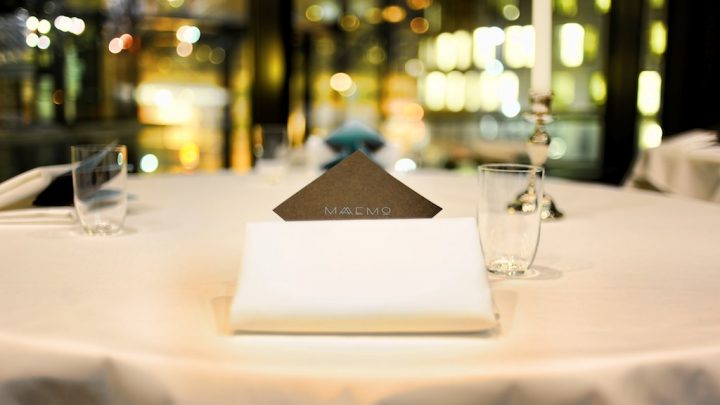 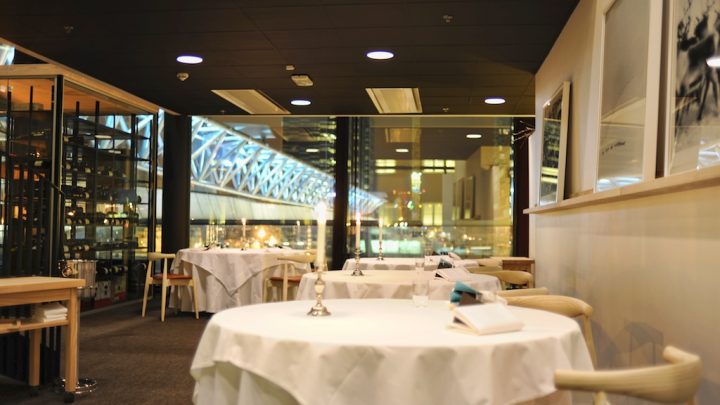 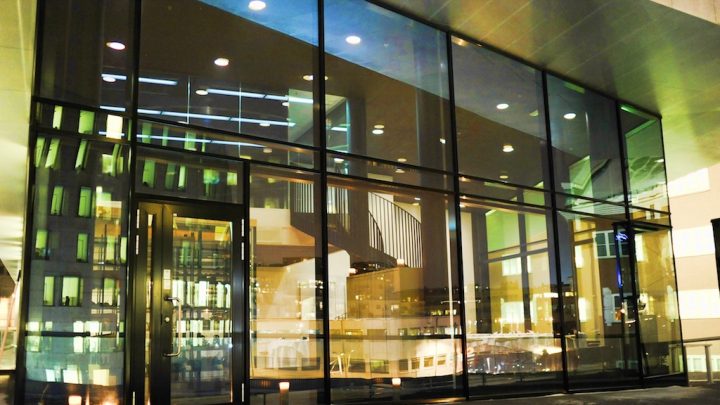 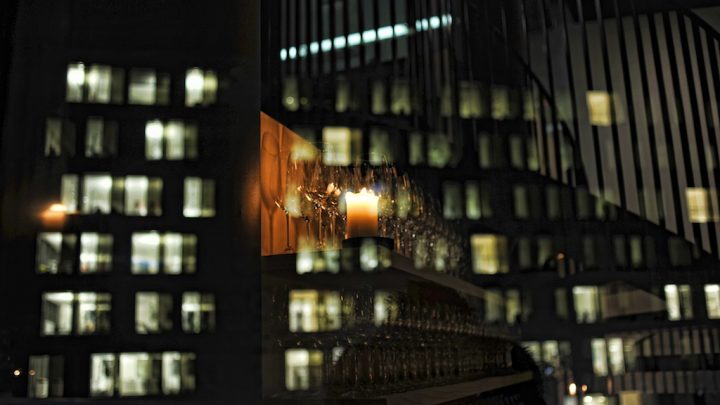 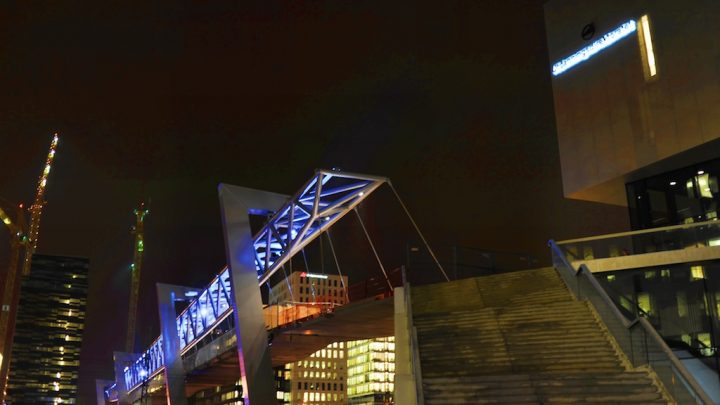 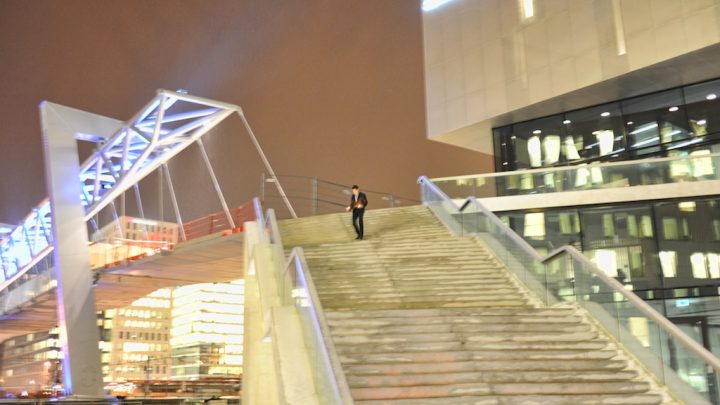 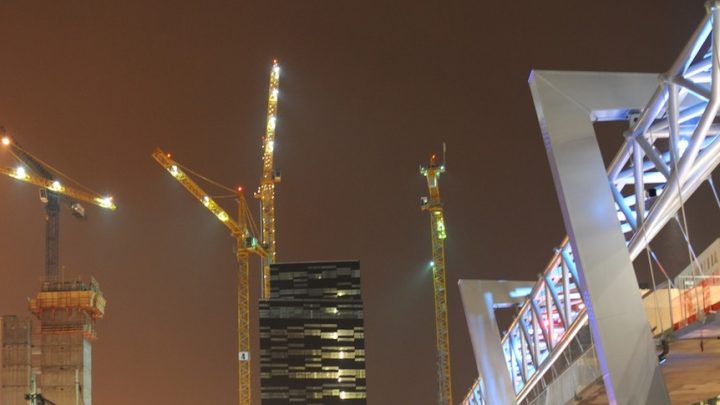 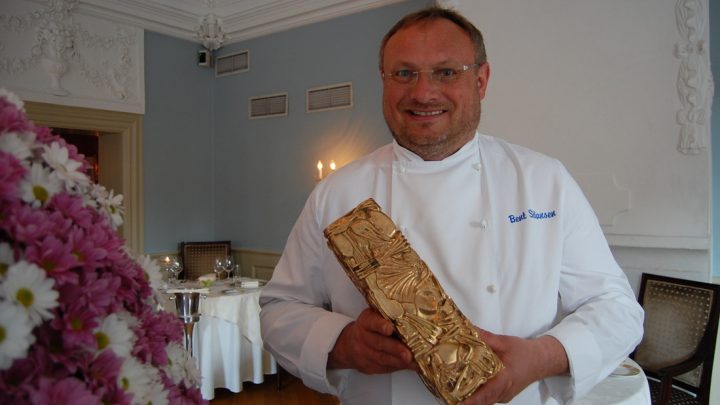 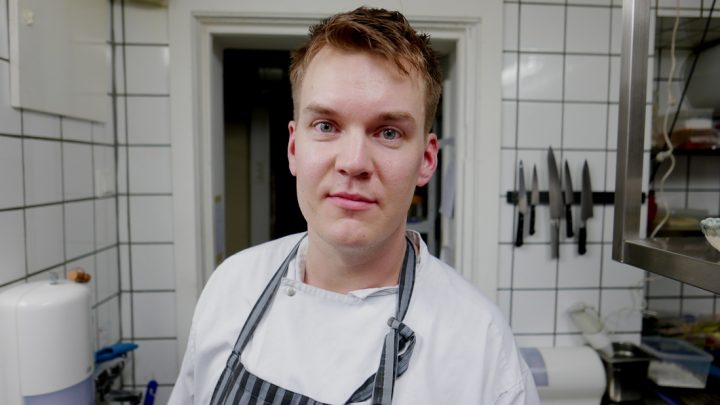 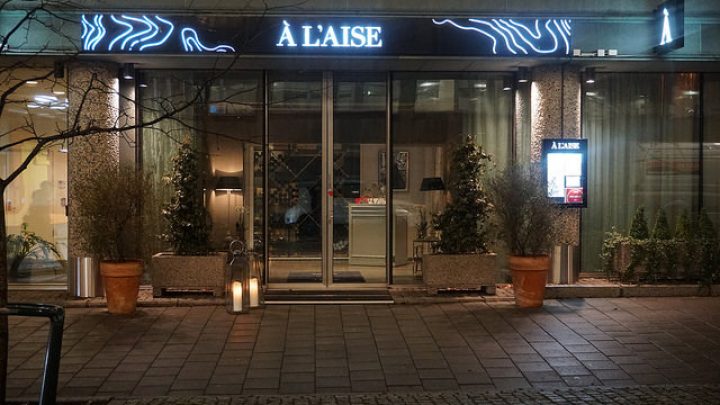 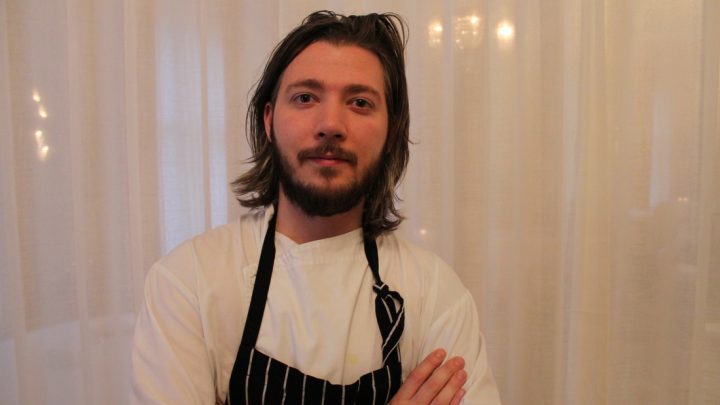