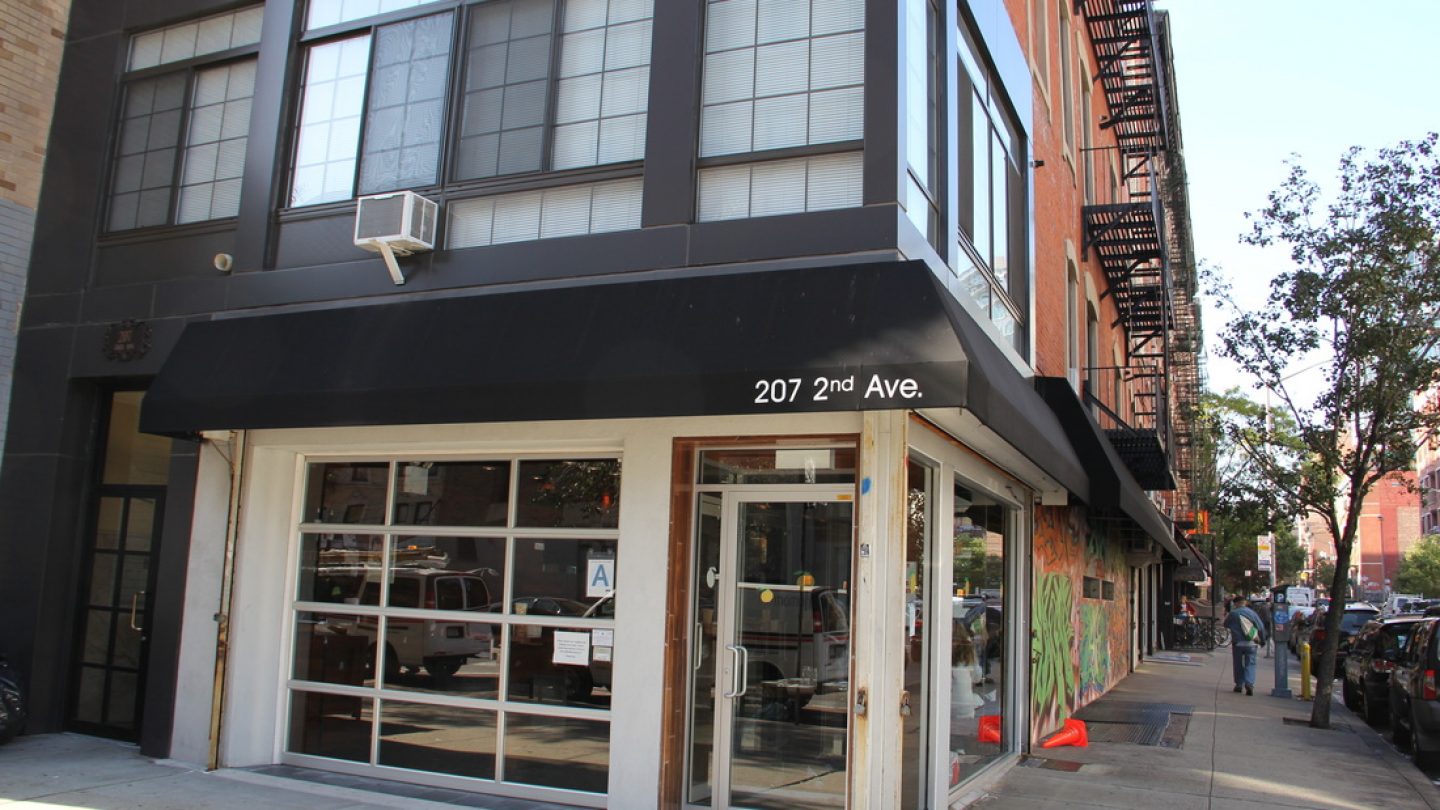 David Chang is a great Chef and nowadays a restaurateur as well. He soon became noted and especially when he opened his second restaurant, Momofuku Ssäm Bar, in 2006 which is everything but the typical fine dining venue.

David is of Korean origin and was born in American Virginia back in 1977, but his home turf is doubtless New York where he has seven restaurants. Today, he has expanded his restaurant business into Australia and Canada as well and more is on its way.

Momofuku Ssäm Bar became the cool and aware alternative to the upscale restaurants on Manhattan and fulfilled the request of having delicious food of high quality without being too fancy, like casual fine dining and that is a trend which still is strong in New York. The name Momofuku probably refers to the inventor of instant noodles – Momofuku Ando. Ssäm is a Korean term for wrapped food which is exactly what you will have plenty of.

The steamed pork buns have almost become mandatory as a start of the dinner when dining at Ssäm, but since the dishes are pretty small it is easy to order in several and share with your companions. You can forget about any vegetarian alternatives, but you will have several alternatives of David Chang’s favourite meat, which is pork, such as the Bev Eggleston’s pork shoulder steak with cauliflower, piperade and pine nuts.

You can also forget about making any reservation – just make sure to show up early or order in one of the special order dishes for several persons in advance to secure your seat. A good example of the special order is the Bo Ssäm, whole butt, dozen oysters, kimchi, rice and lettuce which will set you back 200 dollars. Another example for the weekday lunch, where duck is the main ingredient, is the Rotisserie Duck Ssäm with chive pancakes, bib lettuce, hoisin, duck scallion and crispy shallots which will cost you 140 dollars, but remember that the dish is for more than one person.

The cool factor is high at Momofuku Ssäm Bar and there is a fascinating mix of the clientele – everyone from small noisy children to investment bankers and all wrapped in a sound wall of whatever the restaurant team feels to listen to. You can forget about any impeccable service and white cloths on the tables during your meal, but you will have some of the most delicious combinations of flavours and texture which will make you come back, and most of the food offers a great value for your money as well. 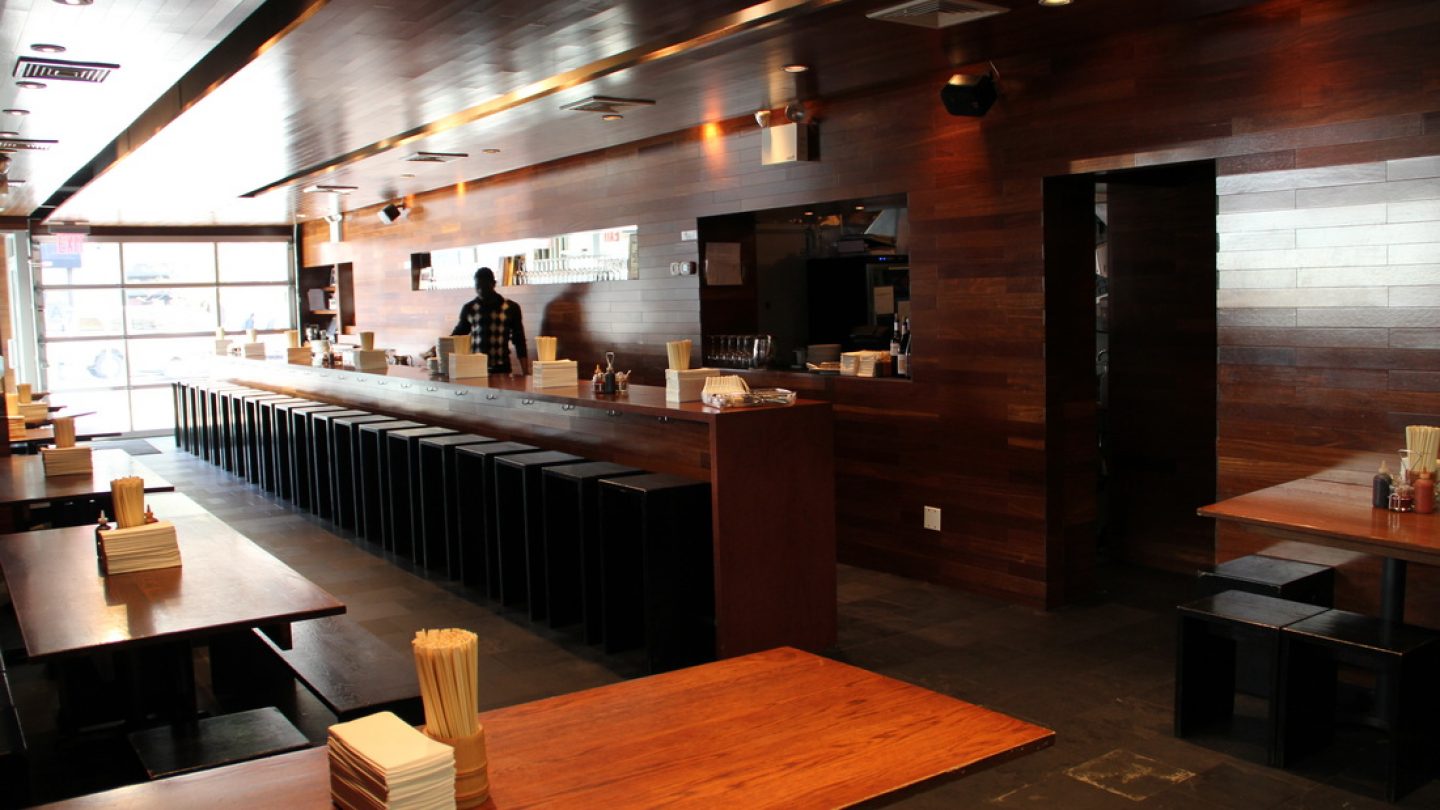 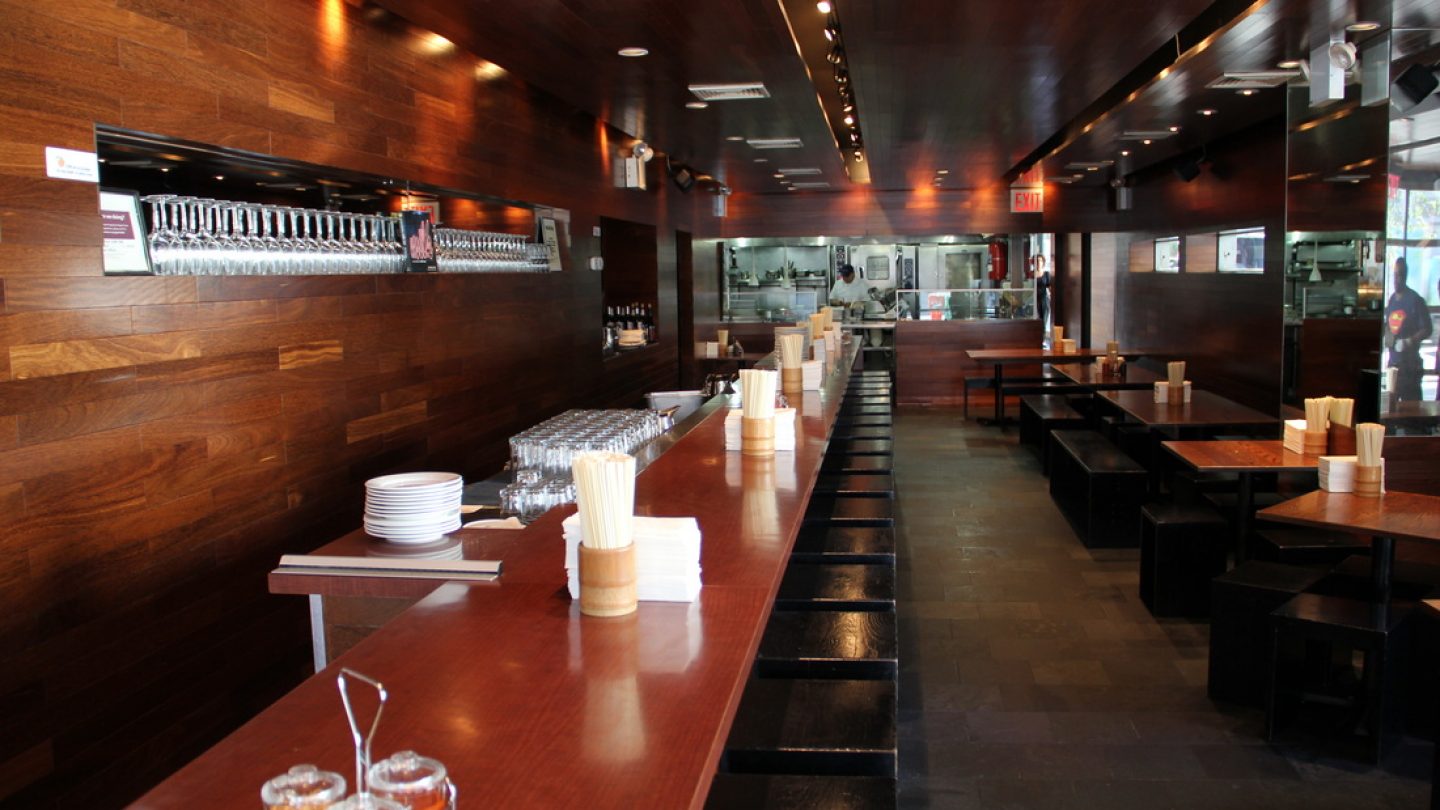 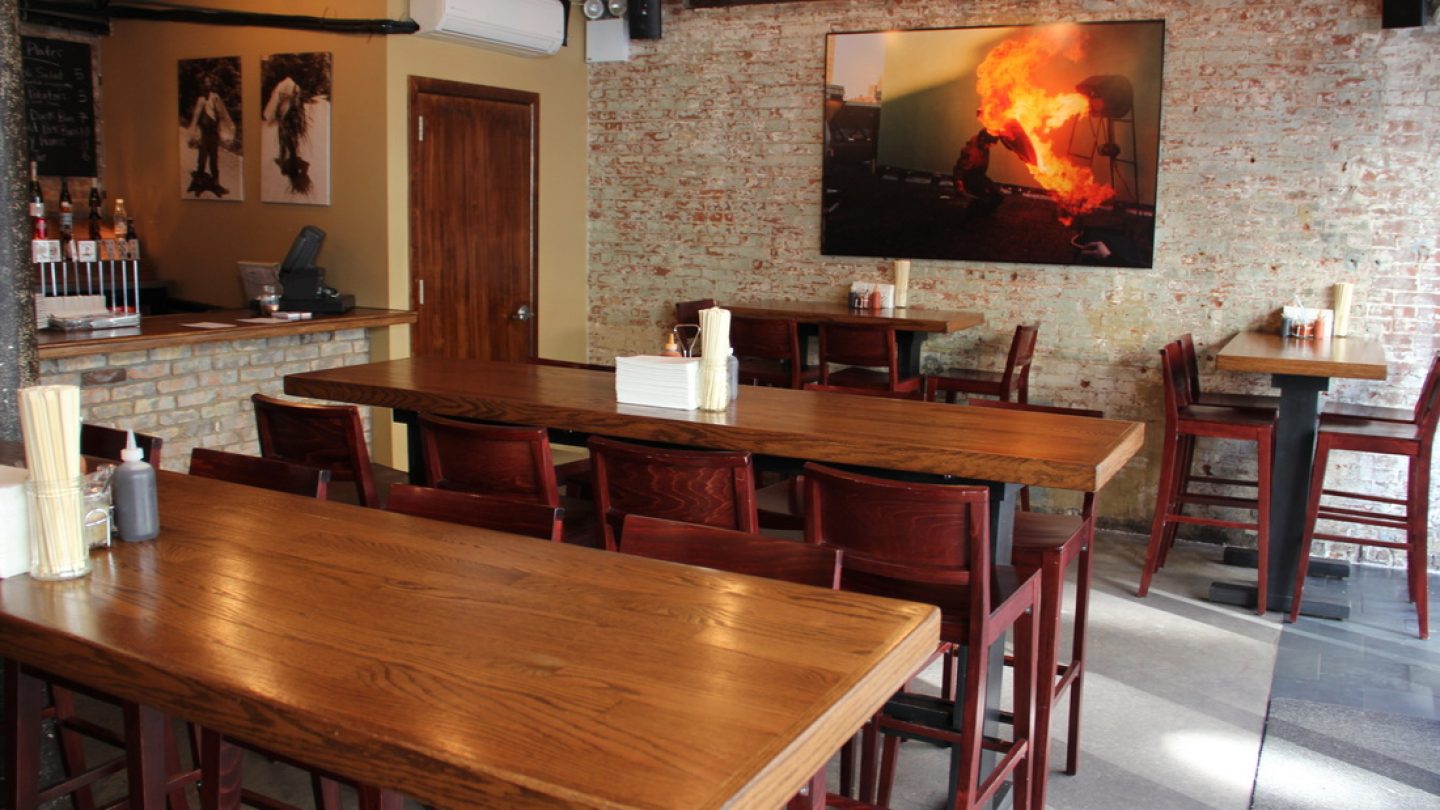 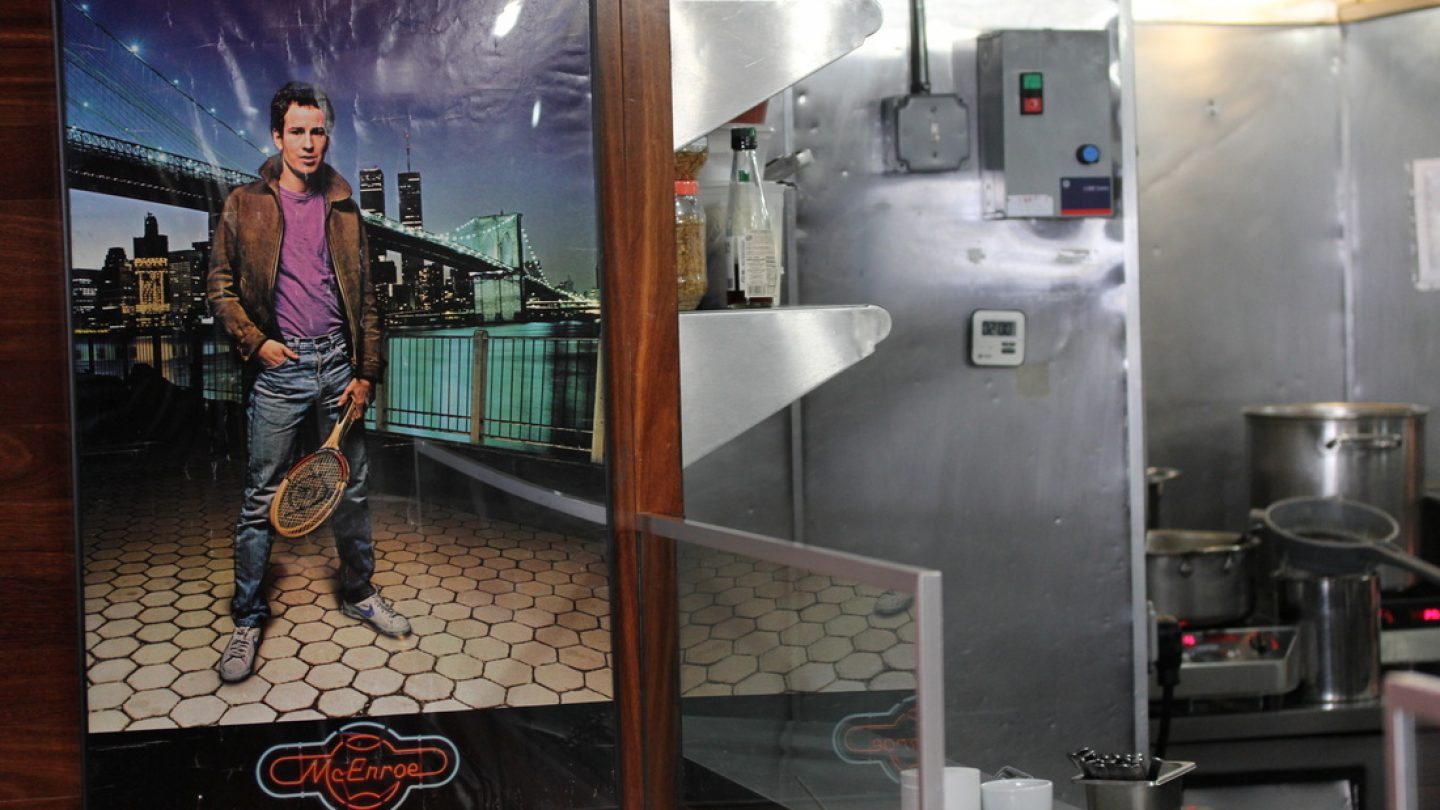 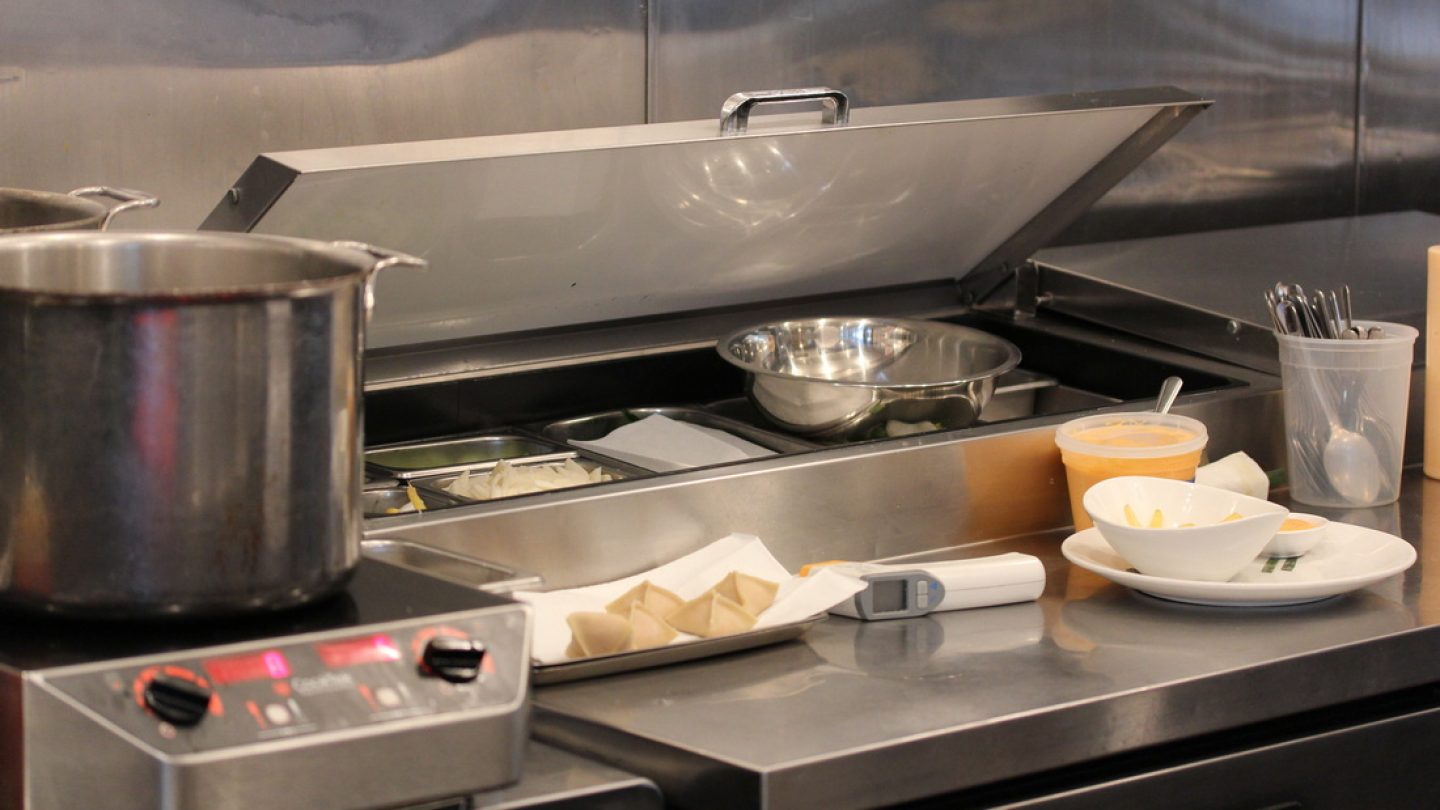 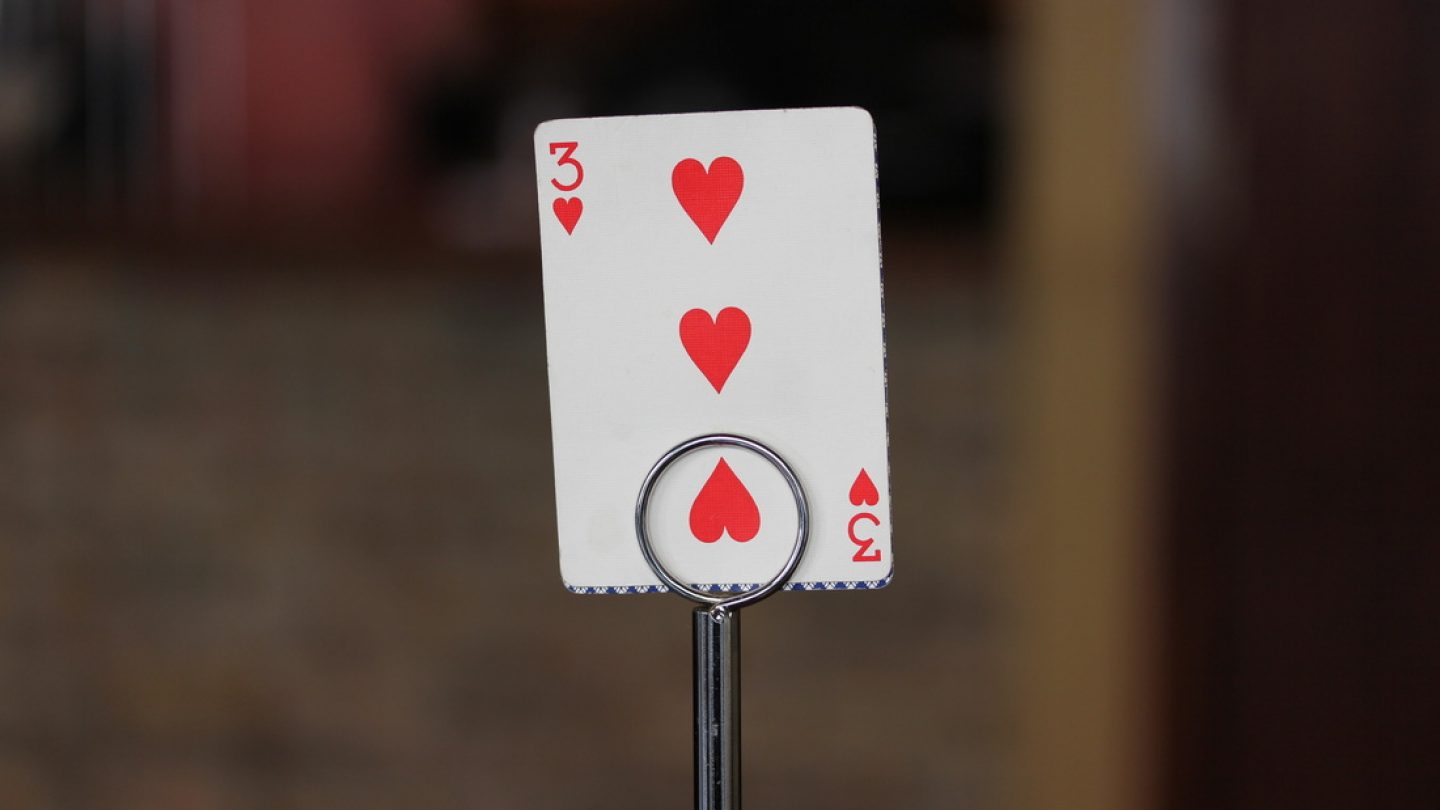 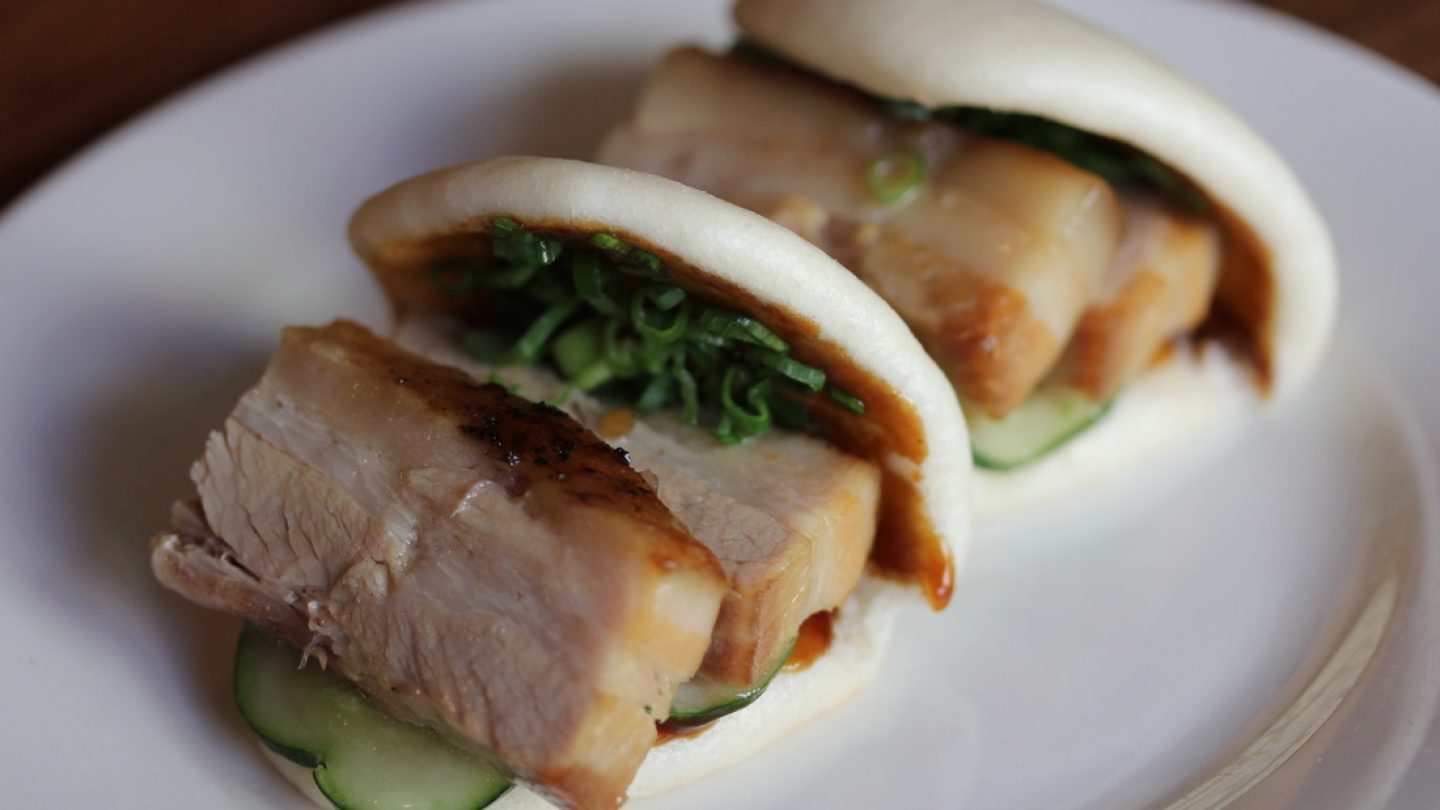 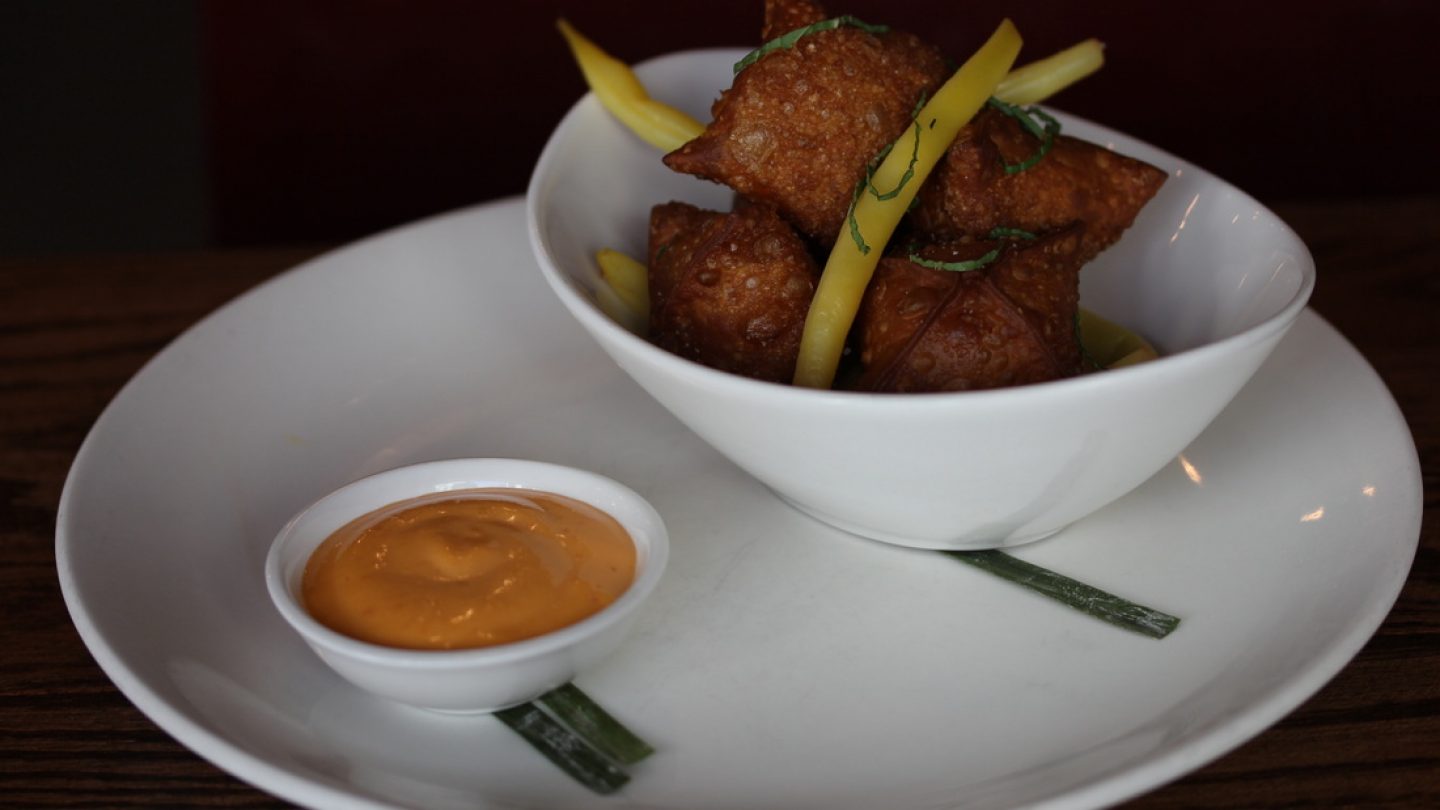 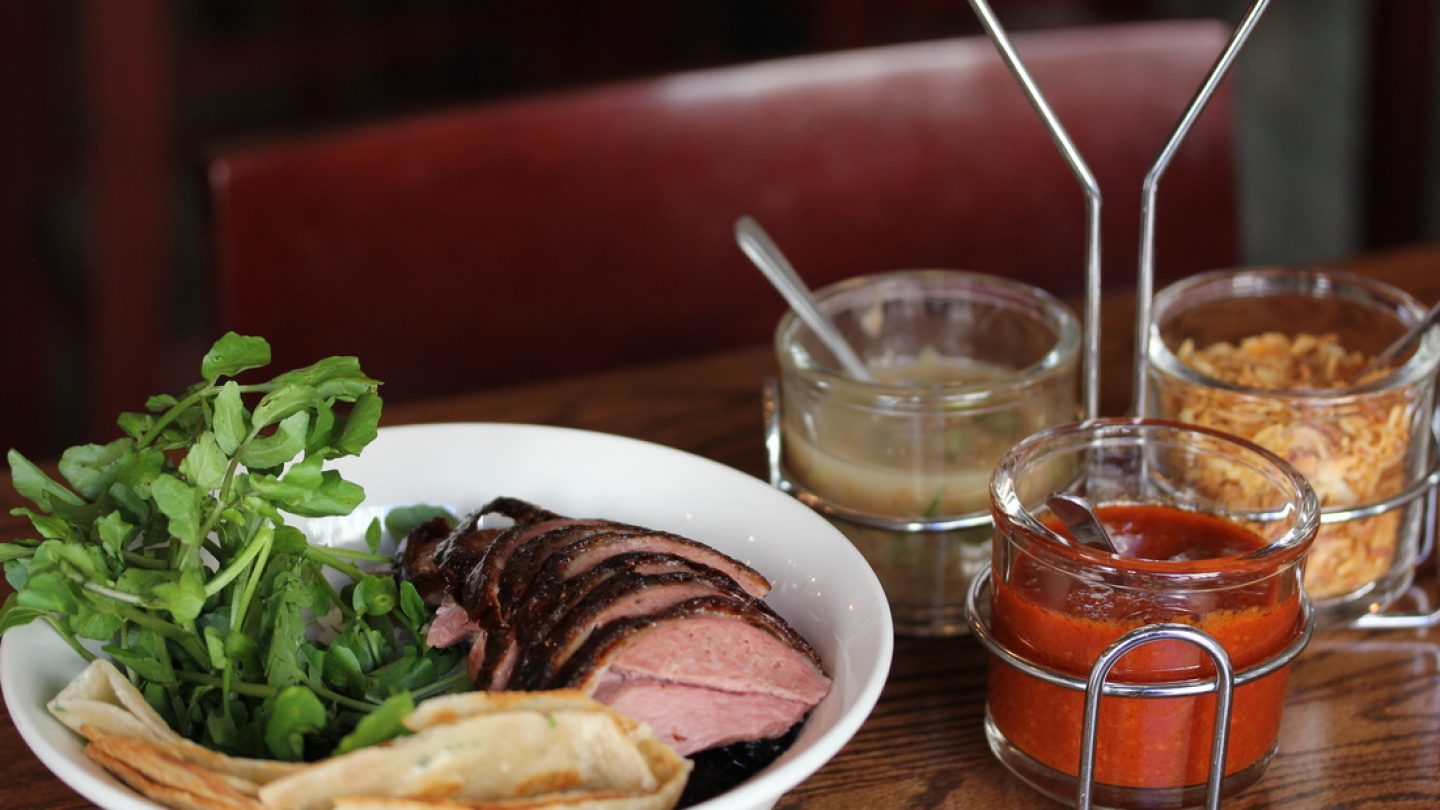 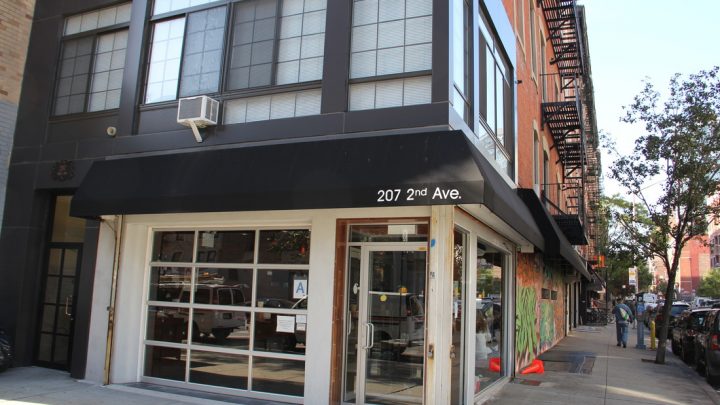 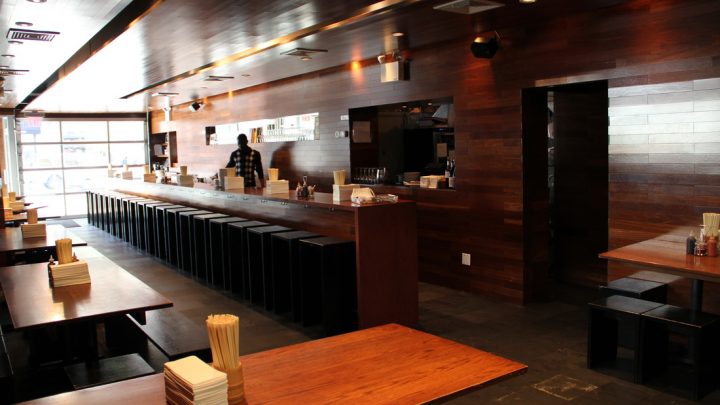 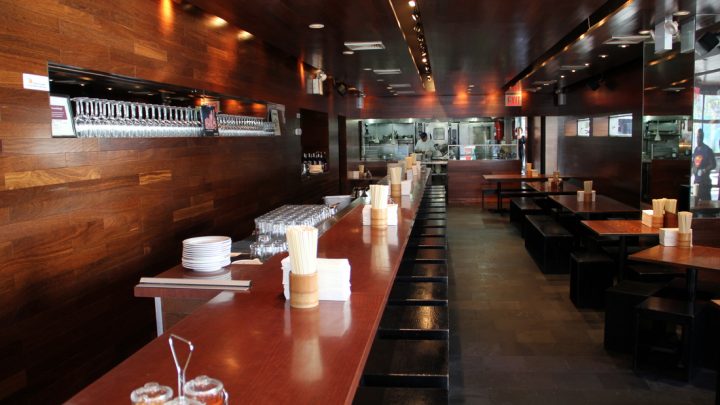 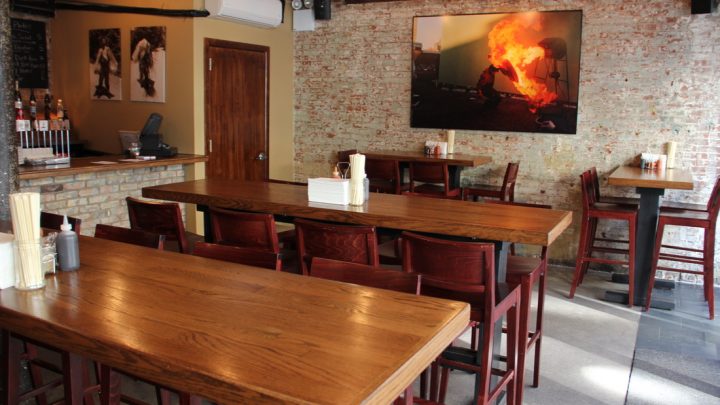 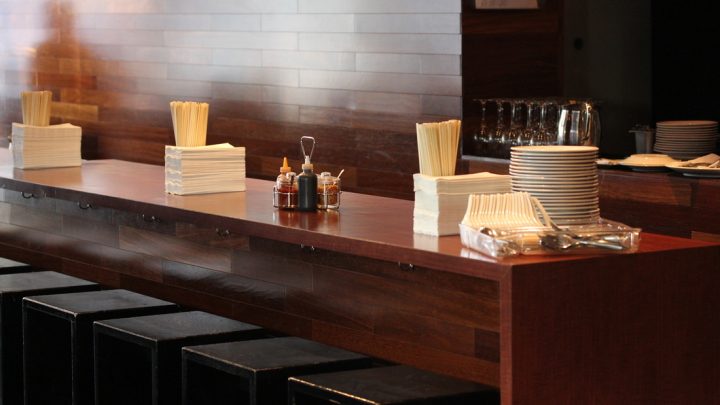 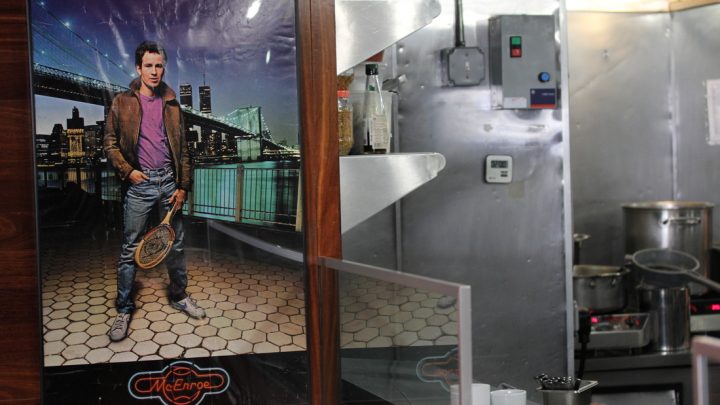 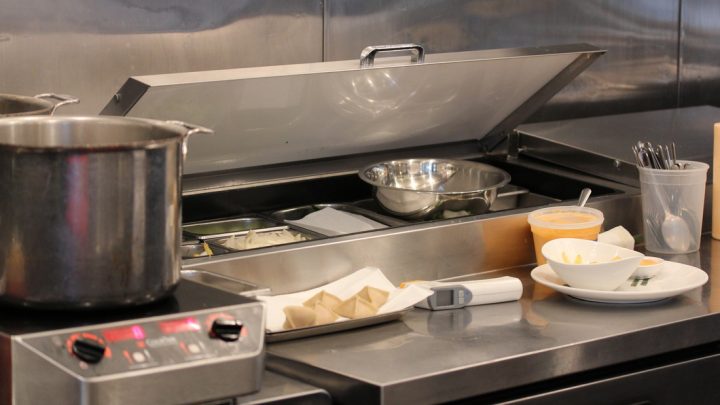 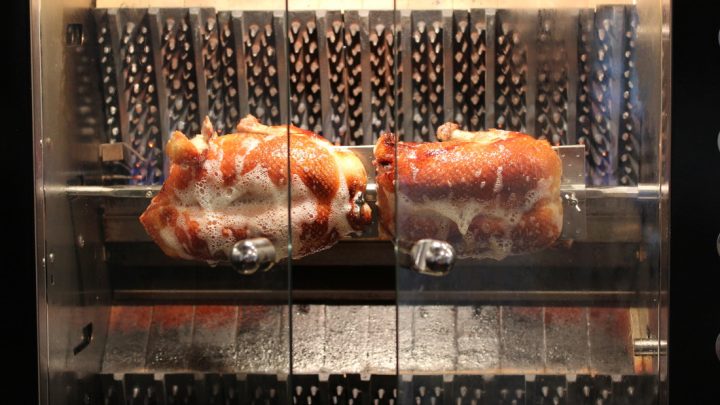 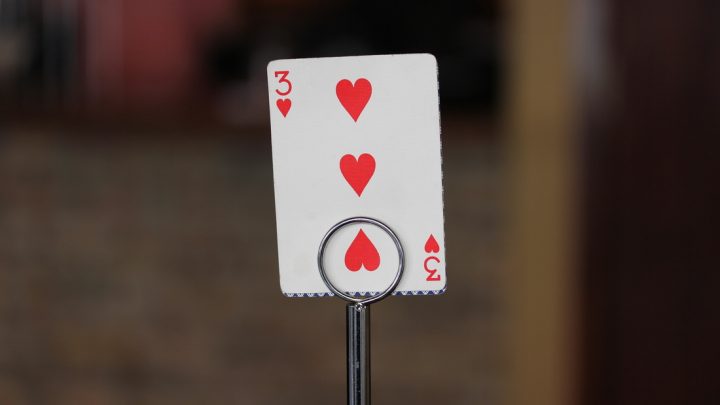 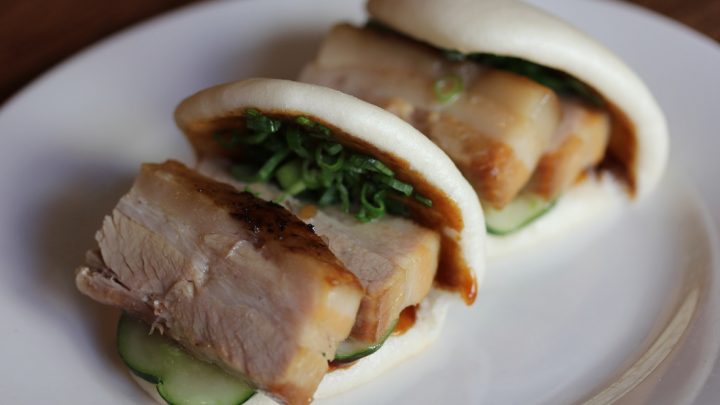 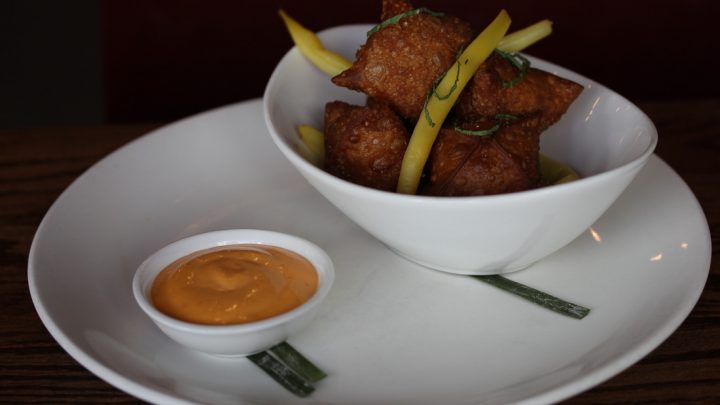 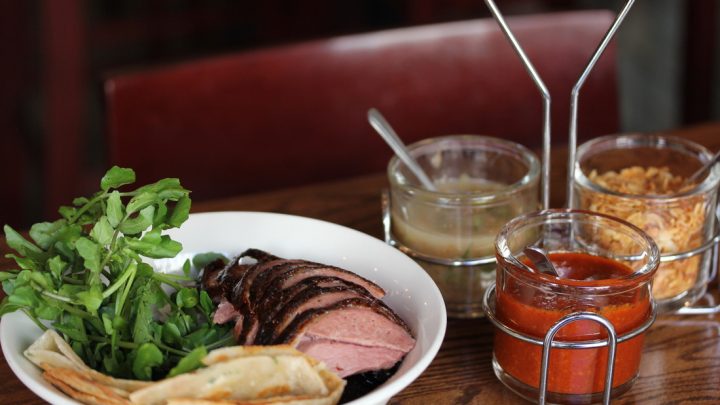 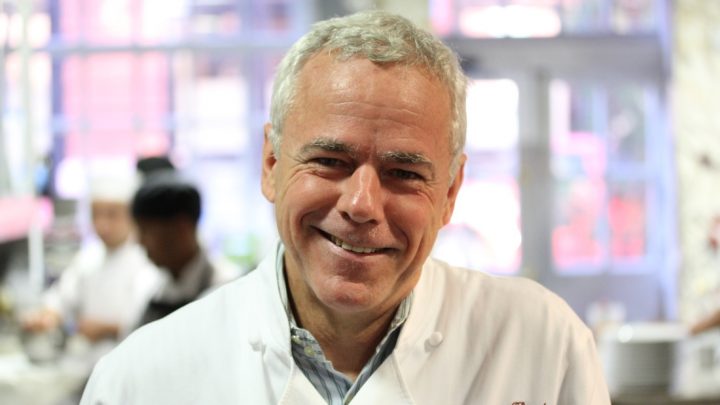 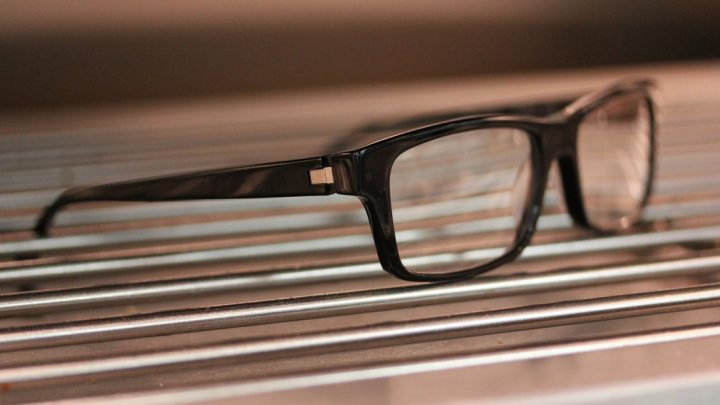 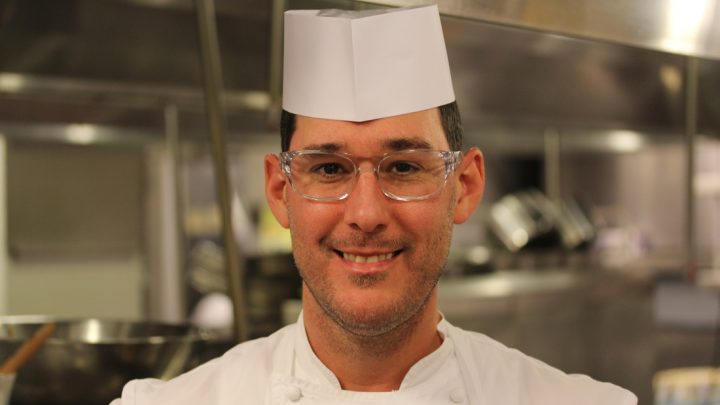 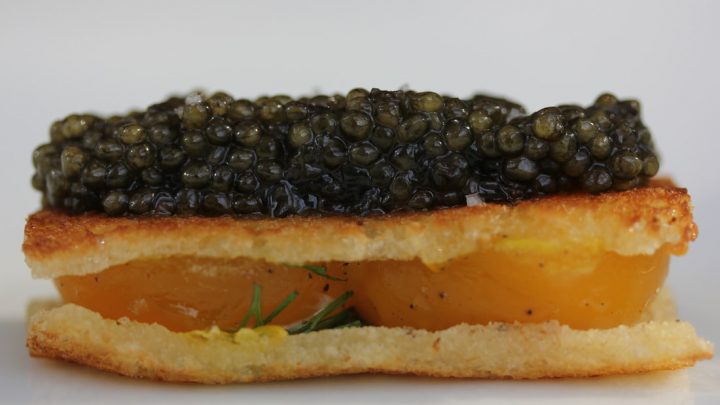