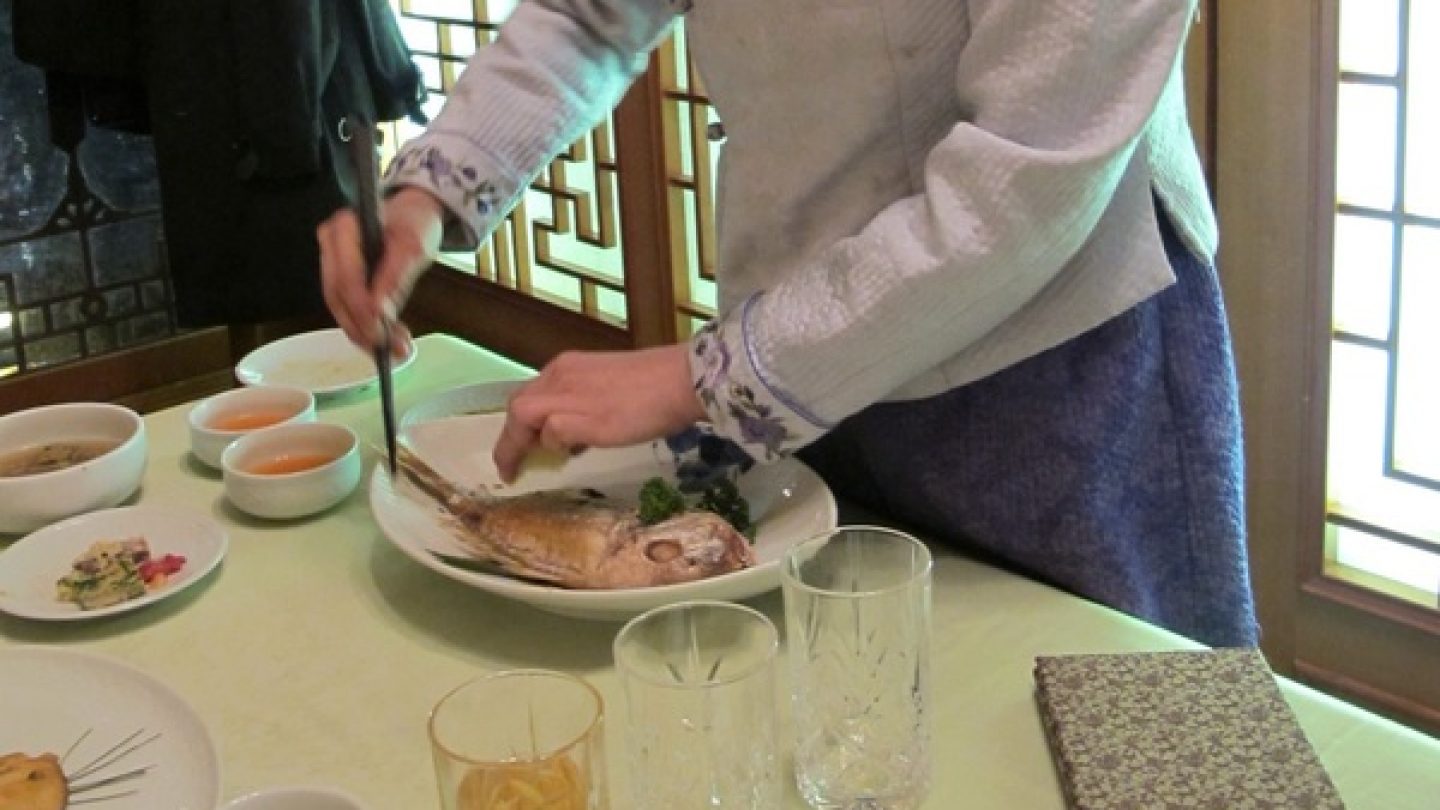 Phil Kyung Jae was originally built as the residence of a royal descendant in the 1400’s, so a house rich in tradition preserving the fame of Seoul for more than 500 years certainly deserves your respect.

The Korean royal cuisine restaurant is located in the middle of the Seoul metropolitan area. Phil Kyung Jae is the original home of King Sejong’s great-great-grandson, where his descendants now live and meticulously recreate the ancient family recipes so do as we do and really inhale all the restaurant’s great environment and traditional service and you will feel all the history in the private dining room you are sitting. The restaurant’s interior and exterior are very impressive and the atmosphere of the Joseon Dynasty setting is almost overwhelming.

Phil Kyung Jae serves authentic court cuisine and gives a perfect introduction to tastes and style of Korea. The traditional cuisine or Hanjeongsik consists of many small courses, like the ubiquitous kimchee (spicy pickled cabbage) and the shinseonro that is a casserole and a signature dish in the Korean royal cuisine. If you would like to drink Korean as well then you drink the soju, roughly the equivalent of Japanese sake but with an alcohol content as high as 40 percent so be careful.

It is not a small restaurant with its many rooms and seats for more than 100 guests, but since you are sitting in a private small room you will not be disturbed by anyone else than the waitresses who are coming in with new dishes at a steady pace. You have a number of set menus to choose from, but we can recommend the Soora menu that gives you a wide selection of the royal cuisine and is perfect for beginners of the Korean kitchen.

You will have many dishes during the evening, but not all take you to gourmet heaven. Some of the dishes taste just dull and uninspiring and should have made much better with some modern touch. The level of English or any other language than Korean is not high, but the waitresses do all they can to assist you in the most honourable way. The esteem you will enjoy as guest is hard to get anywhere else. Do not forget to go out in the garden and have a look before leaving the restaurant because it is magnificent and is full of incredible attention to detail.

You should definitely visit Phil Kyung Jae if you are in Seoul and would like to try the Korean royal cuisine or if you would like to dine privately in a unique establishment, but the restaurant does not offer the best taste experience in Seoul. There are several other restaurants in Seoul offering more delicious food, like most of the Shilla restaurants even if they are not traditional Korean. 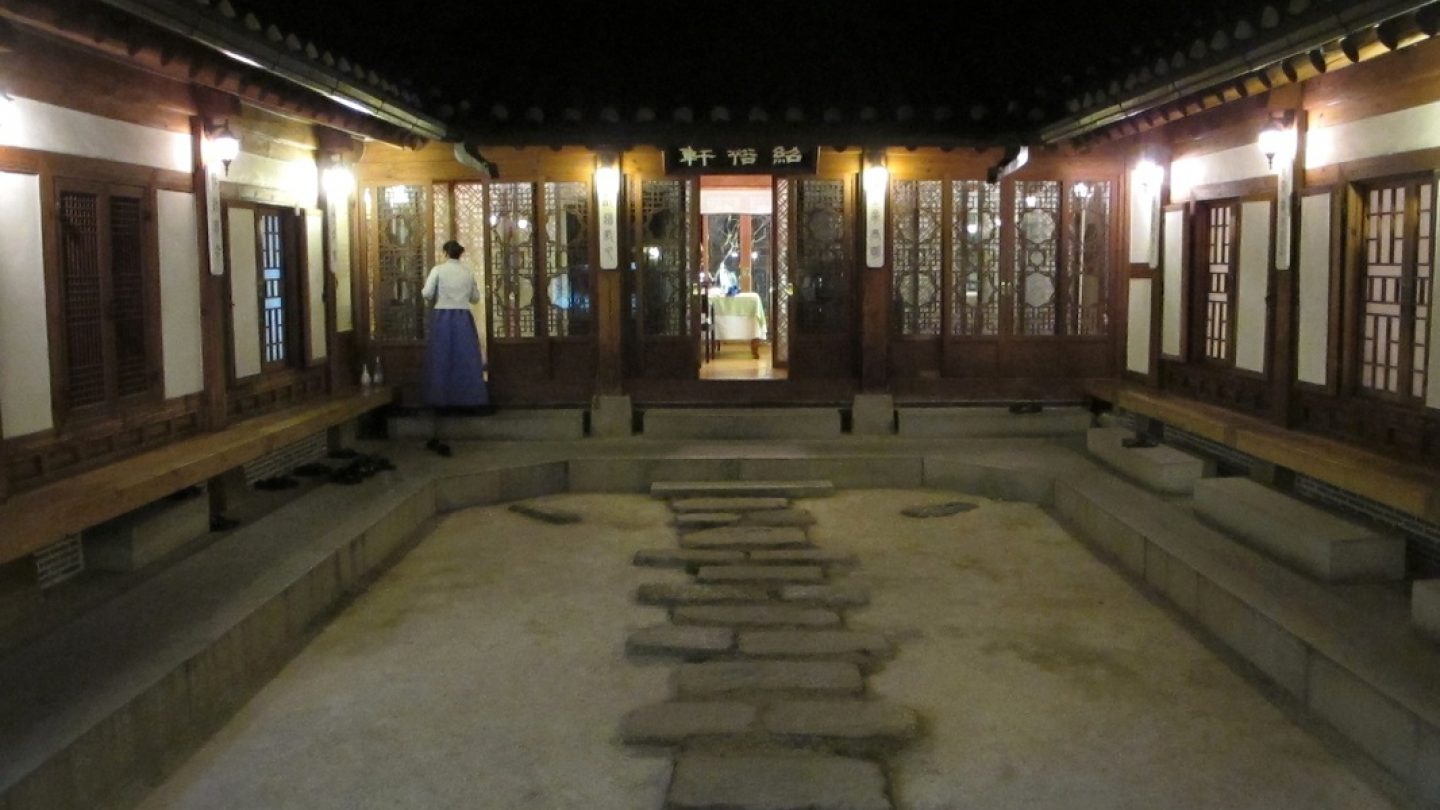 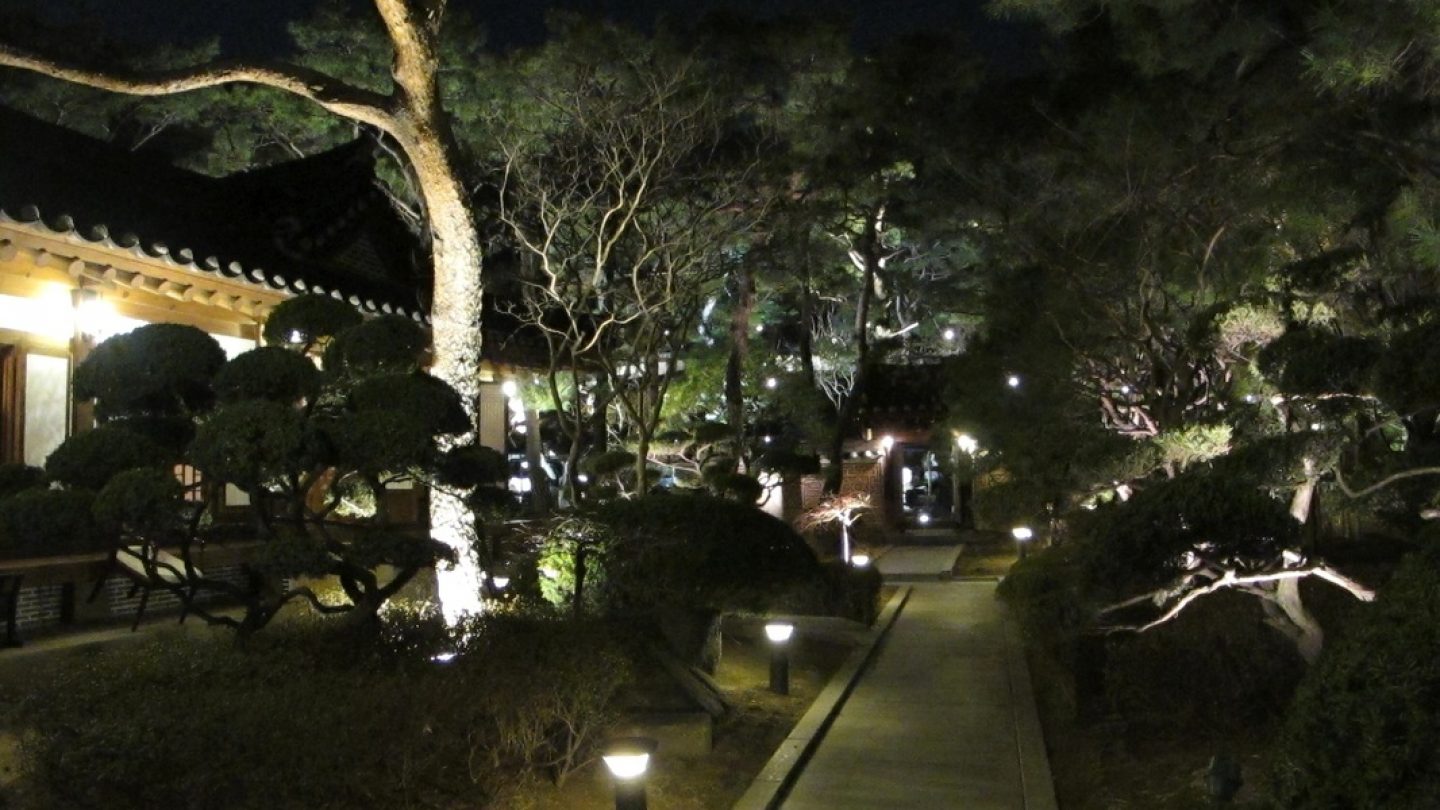 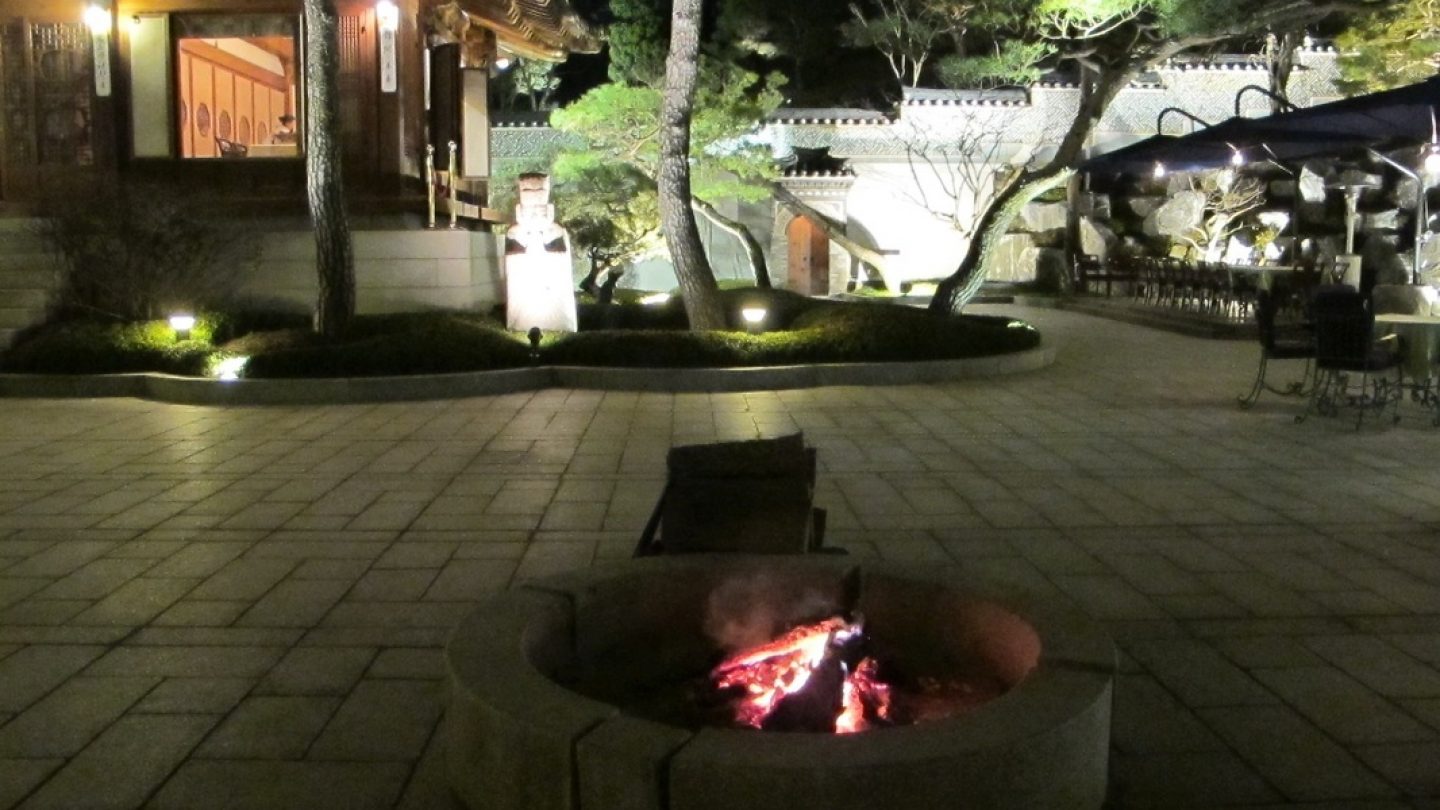 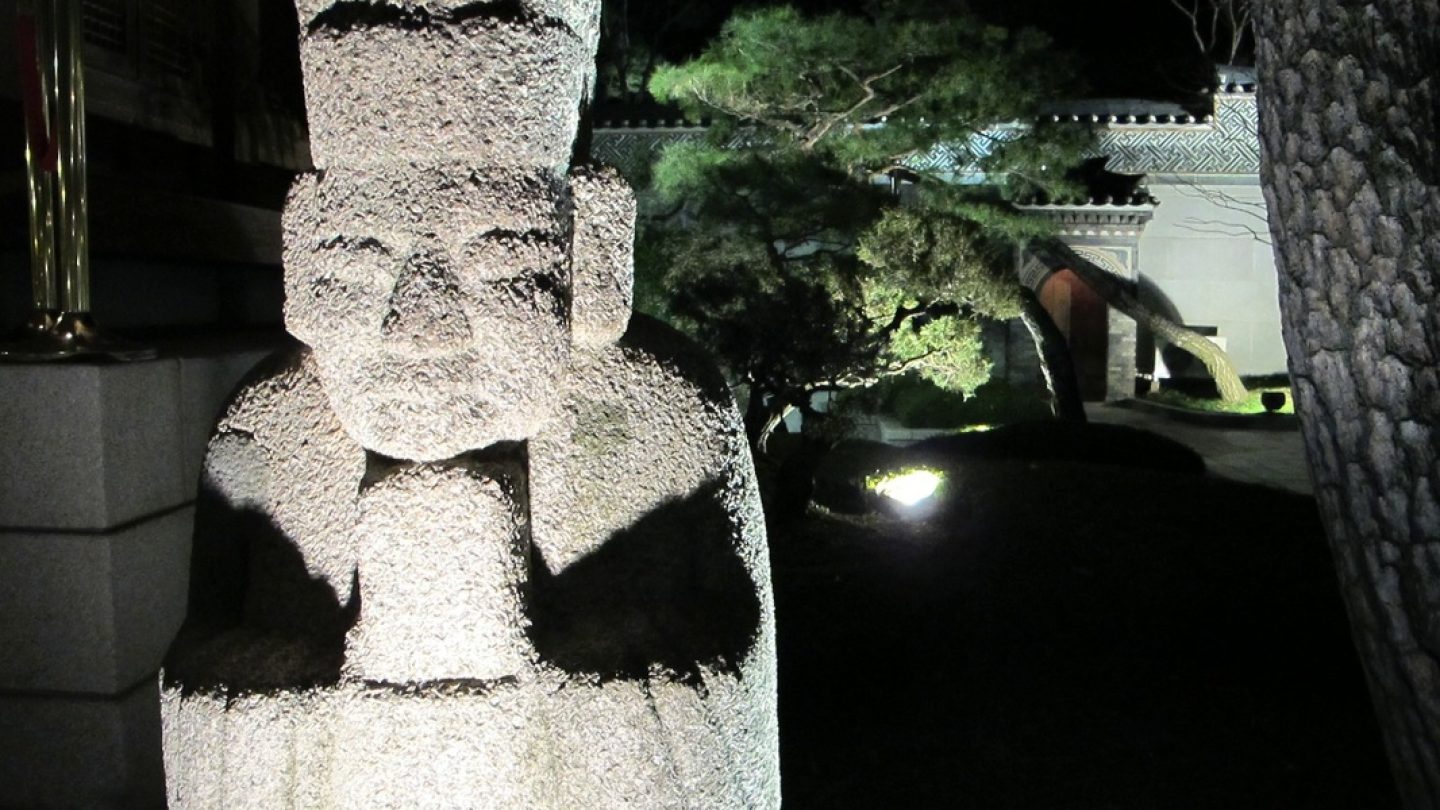 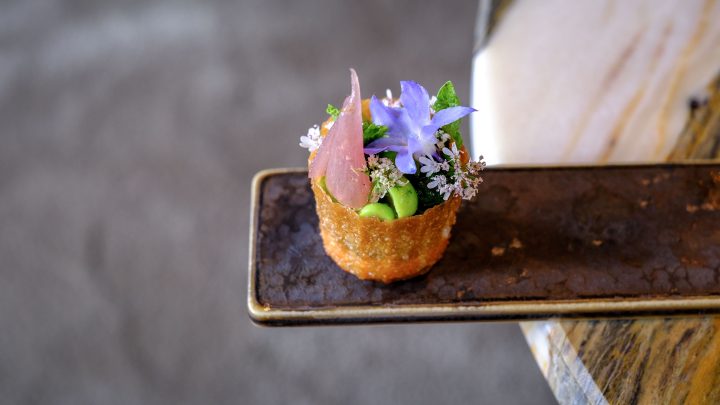 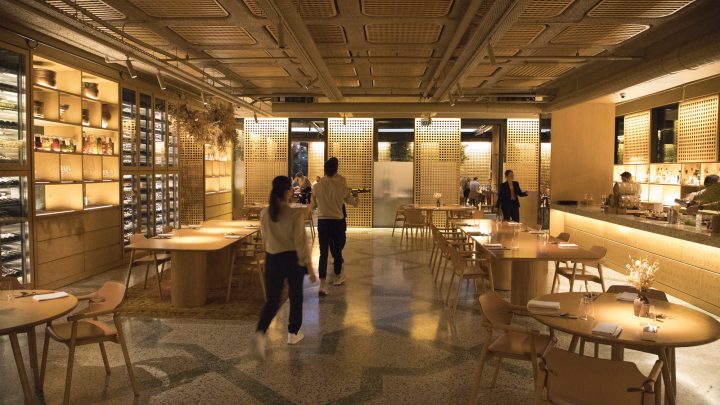