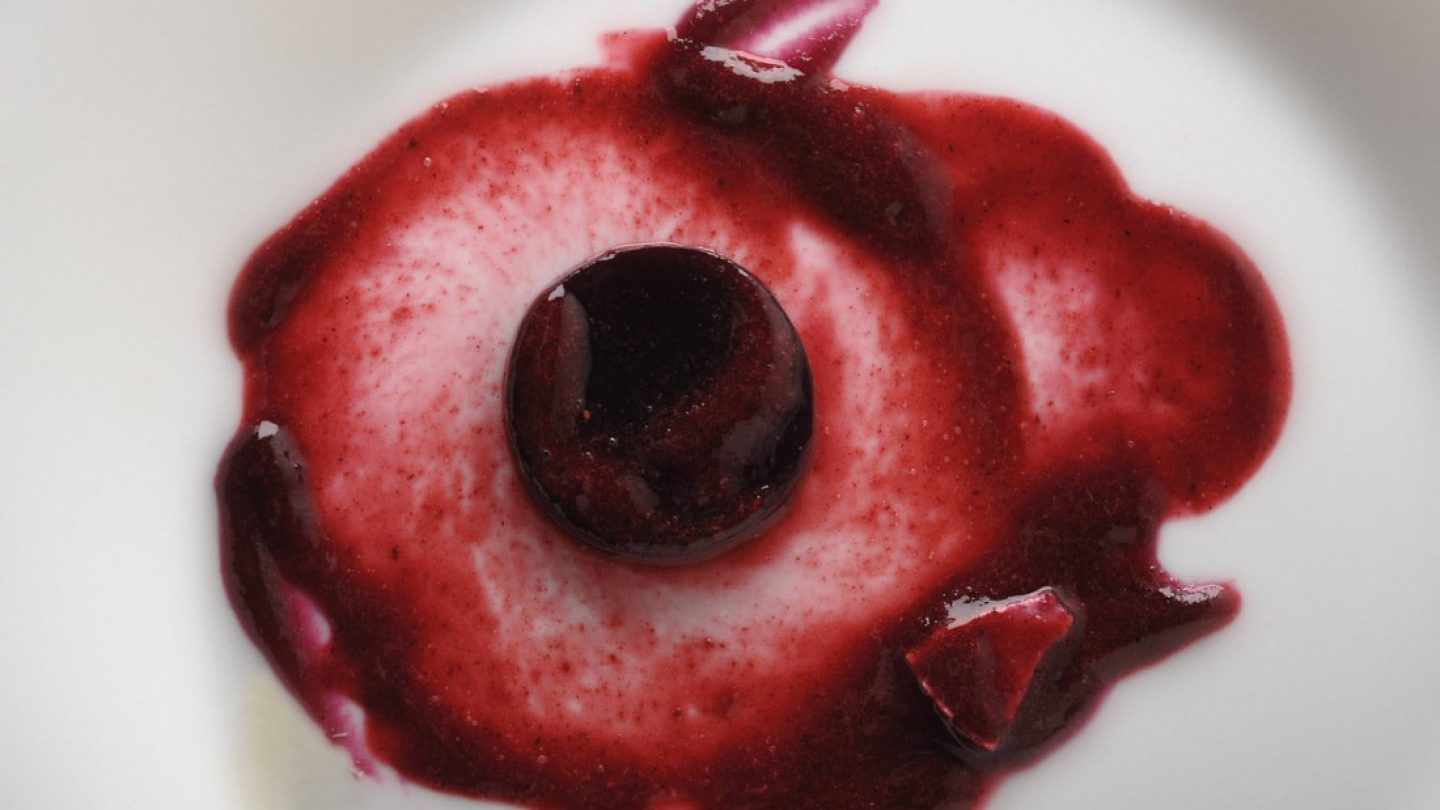 Chef Patron and restaurateur Pierre Gagnaire never stops to amaze and fascinate. The Chef expresses himself via his complex cooking full of a firework of ingredients. Many chefs like to keep it simple and focus on just a few ingredients, but that is not Gagnaire’s cup of tea. The bold Chef is not afraid of taking risks when he bets all in with his inventiveness, creativity and intelligence. You will have a dinner experience different from anything else, at Pierre Gagnaire’s eponymous flagship restaurant in Paris.

Pierre Gagnaire was born in French Apinac in 1950 and he began his gastronomic career just as many other famous chefs, in Lyon. The Chef’s first contact with creative cuisine, which later on became the style of his cooking, was in 1974 when he worked for Chef Alain Senderens at Lucas Carton in Paris. After a couple of years of travelling Gagnaire started to work in his parents restaurant named Le Clos Fleury not far from Saint Étienne. Despite that Pierre Gagnaire had great success he was never genuinely happy in his parents restaurant, mostly due to his father who restrained Pierre’s will for creativeness. In 1981 Pierre Gagnaire opened his own restaurant in Saint Étienne and in 1992 the Chef then opened his second restaurant. In 1996 Pierre Gagnaire’s restaurant went bankrupt despite the success so the Chef moved to Paris. Thanks to good friends it was possible for Gagnaire to open up a new eponymous restaurant and it did not take long before he regained his previous status.

Today you can have a meal at restaurants owned and run by Pierre Gagnaire at many places around the world, but there is only one original and that is in Paris at 6, rue Balzac in the eight arrondissement. The Chef has many great restaurants in the world, but his Paris venue is amazing and a must for all foodies. The Chef’s passion for art and jazz is reminiscent in his food which most of the times looks like pieces of art. It seems like there is no limit to the fascinating and beautiful mind of the Chef and his way of creating dish after dish which will blow your mind. Your taste buds will be challenged, but most of the time the cuisine of Gagnaire is simply amazing. The artistic way the Chef presents his food is of a rare kind and will create feelings within you that you never thought you could feel simply by looking at a plate of food. You can compare it with looking at a great painting, but with the added bonus that you can actually eat the delicious creations executed by the Chef.

Pierre Gagnaire’s contemporary French cuisine might not suit the person of a strict classic palate, but the restaurant is a must reservation for everyone else. 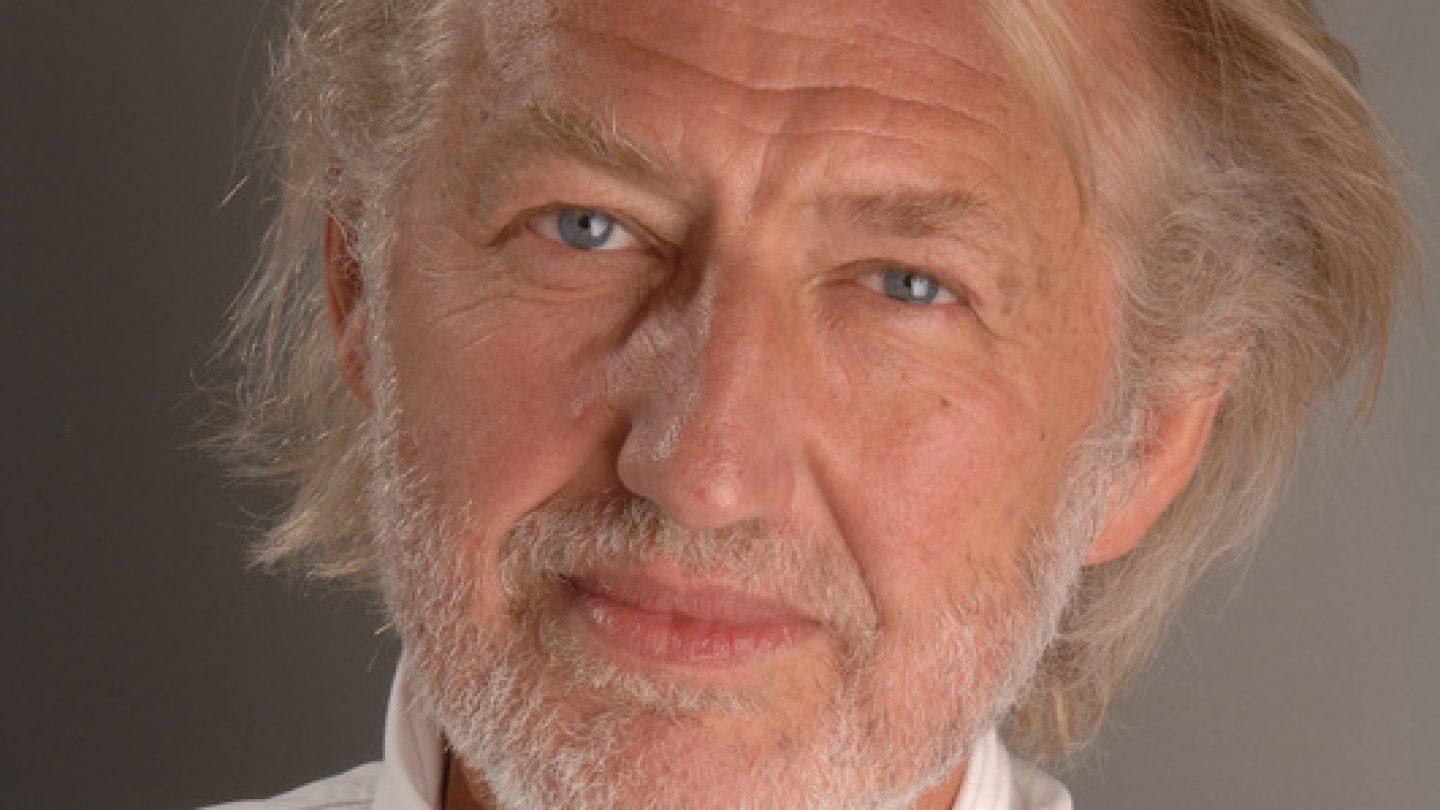 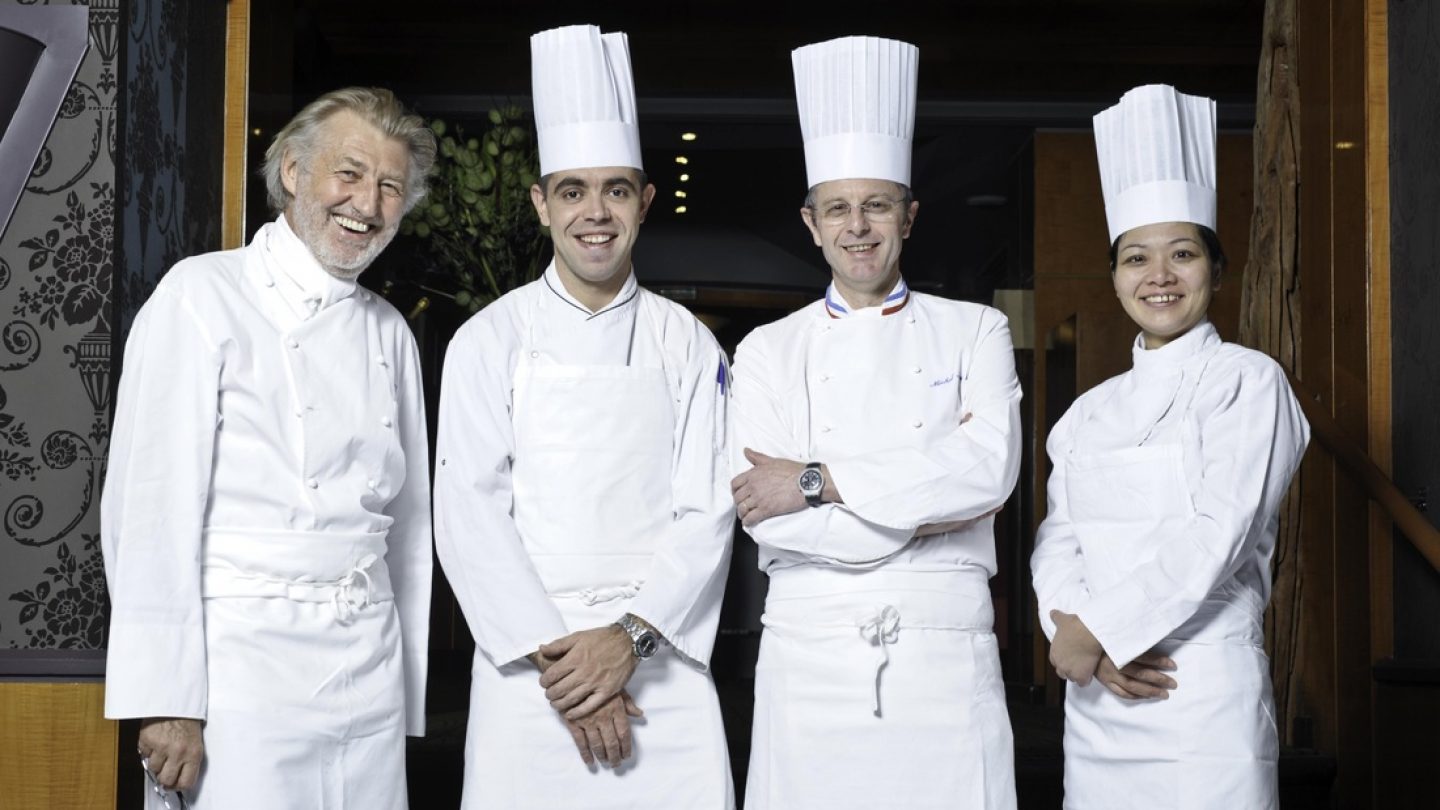 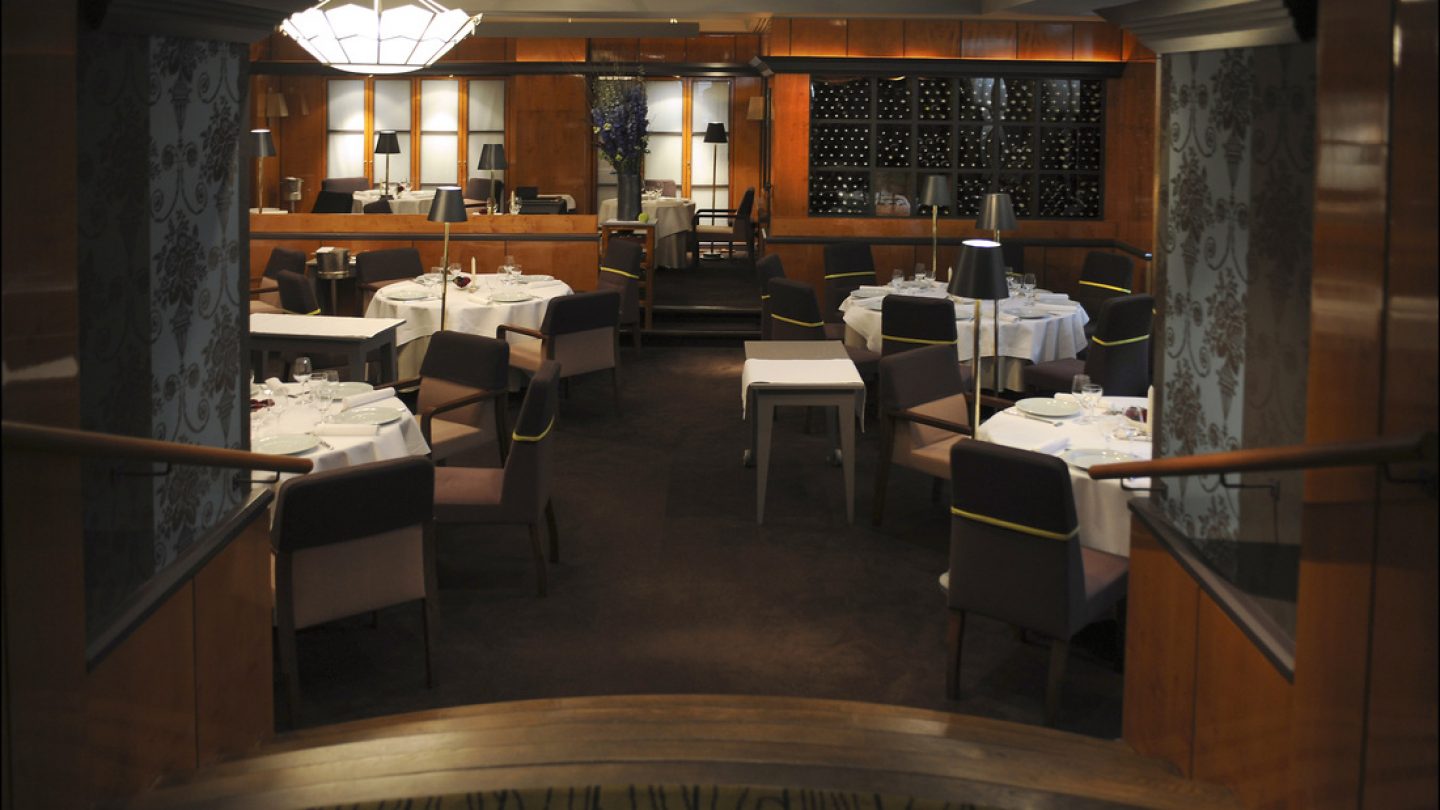 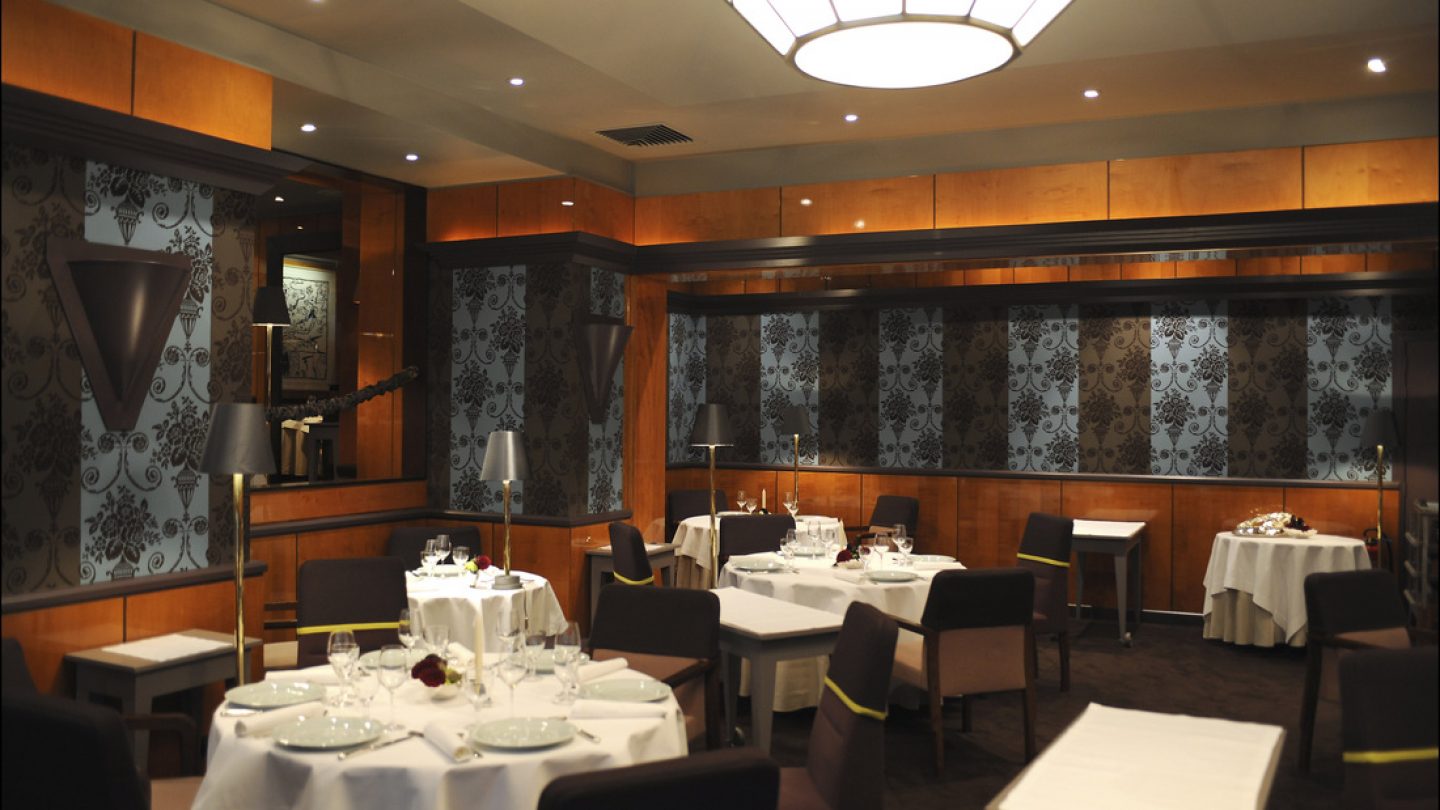 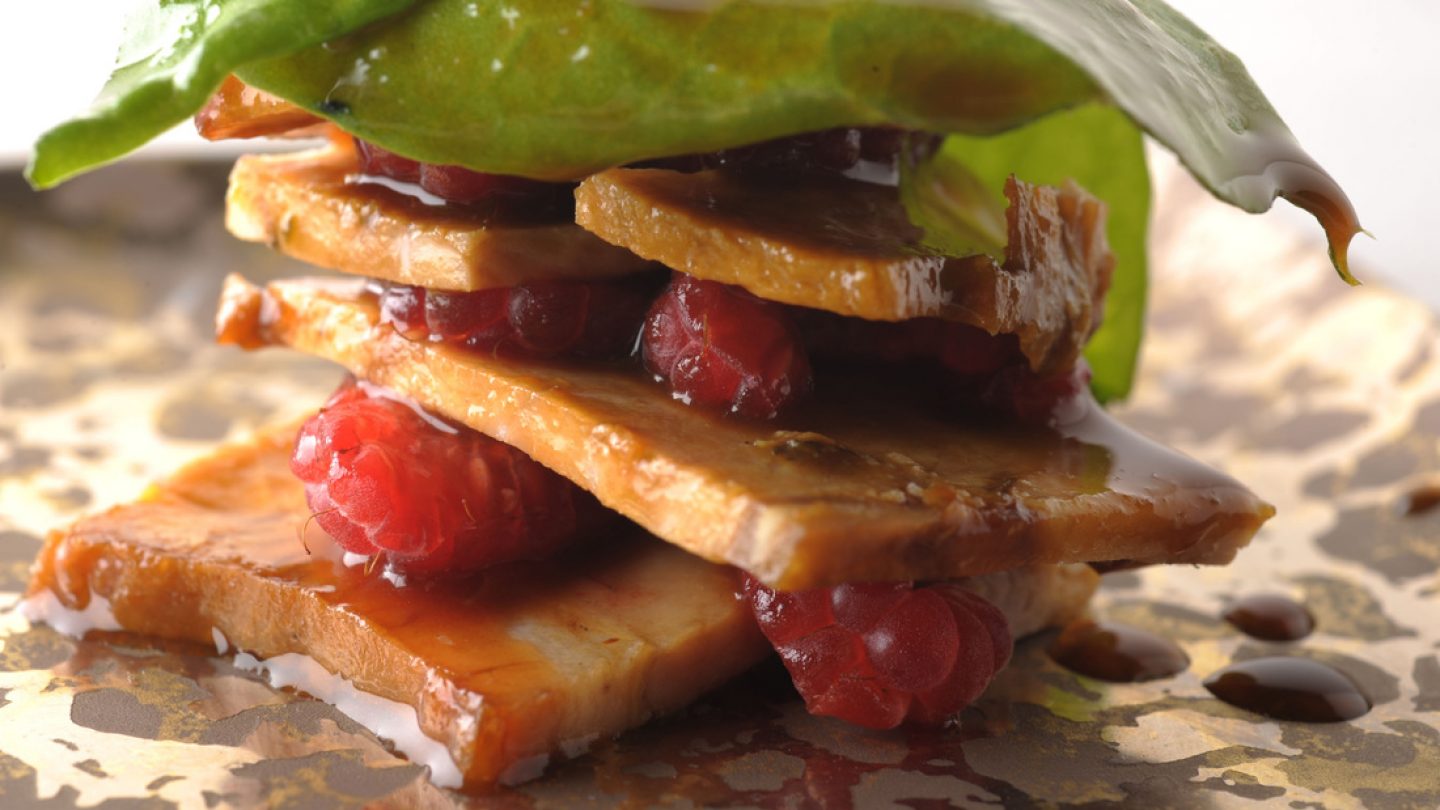 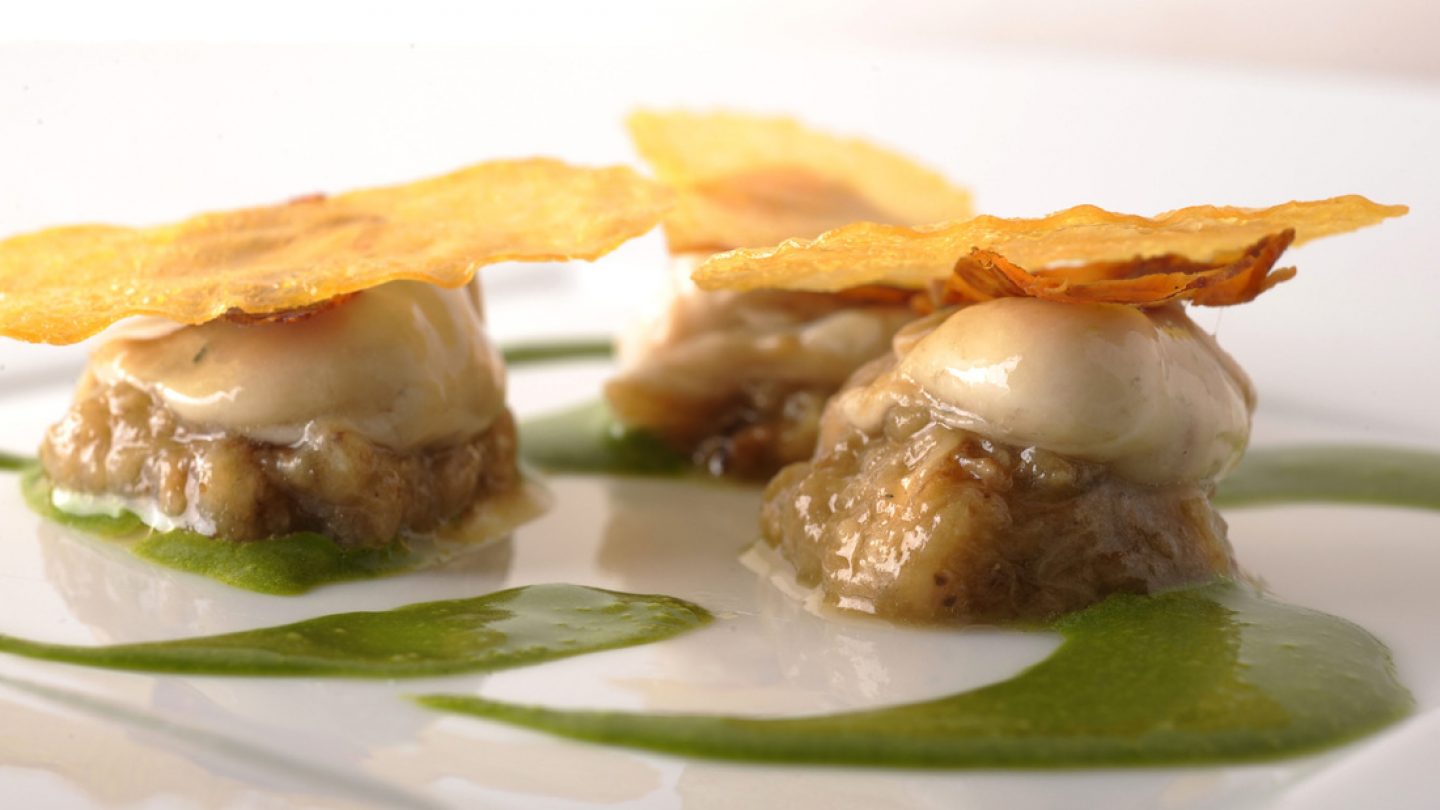 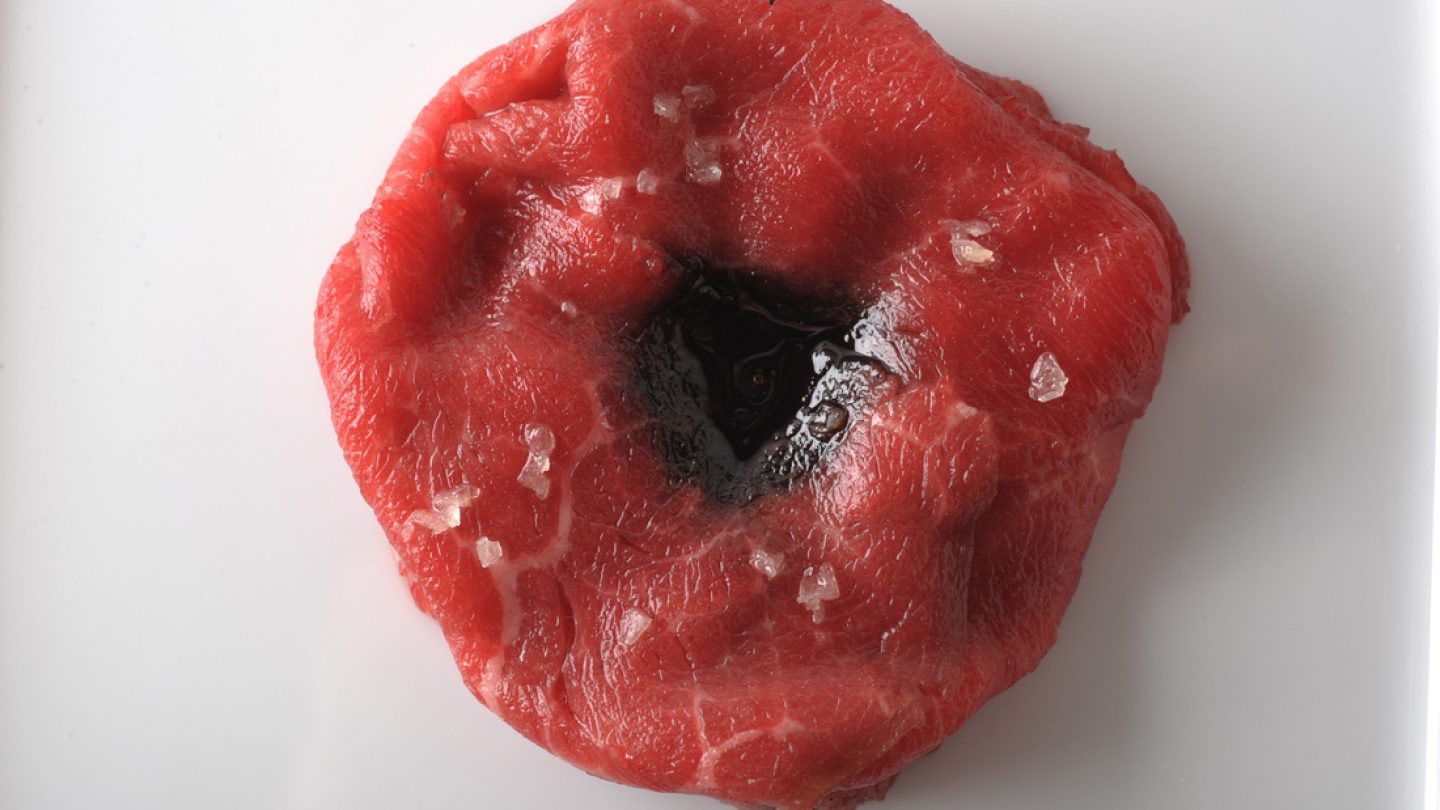 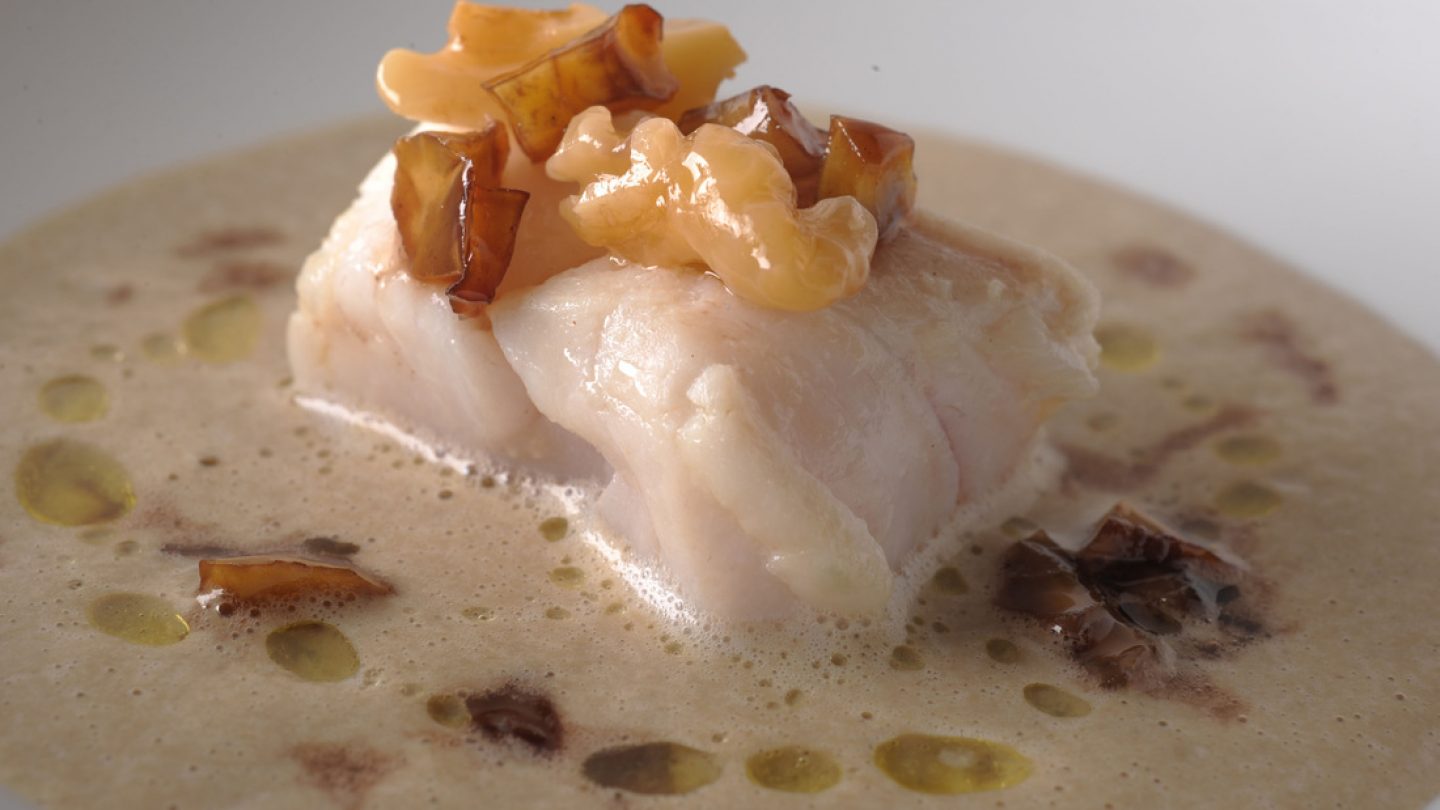 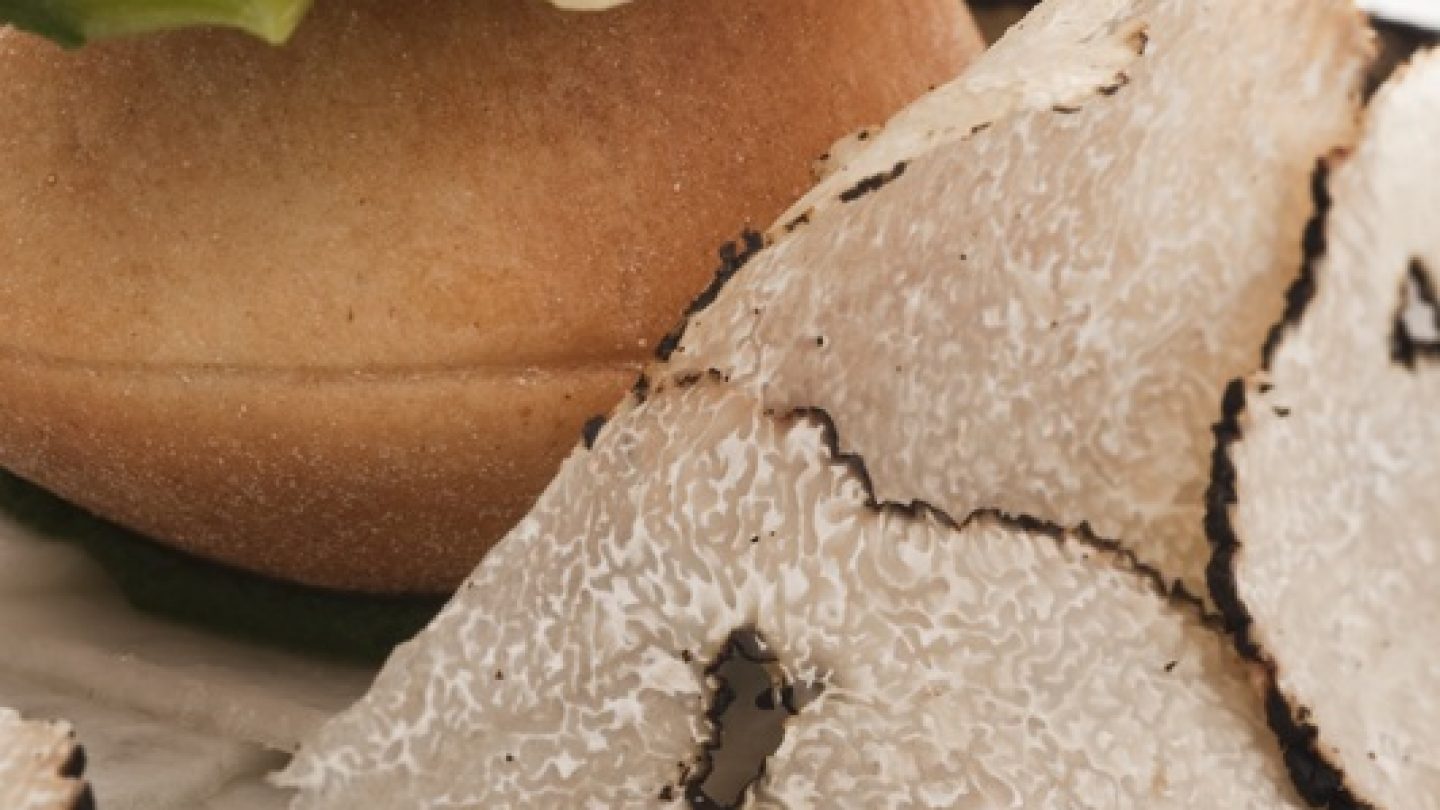 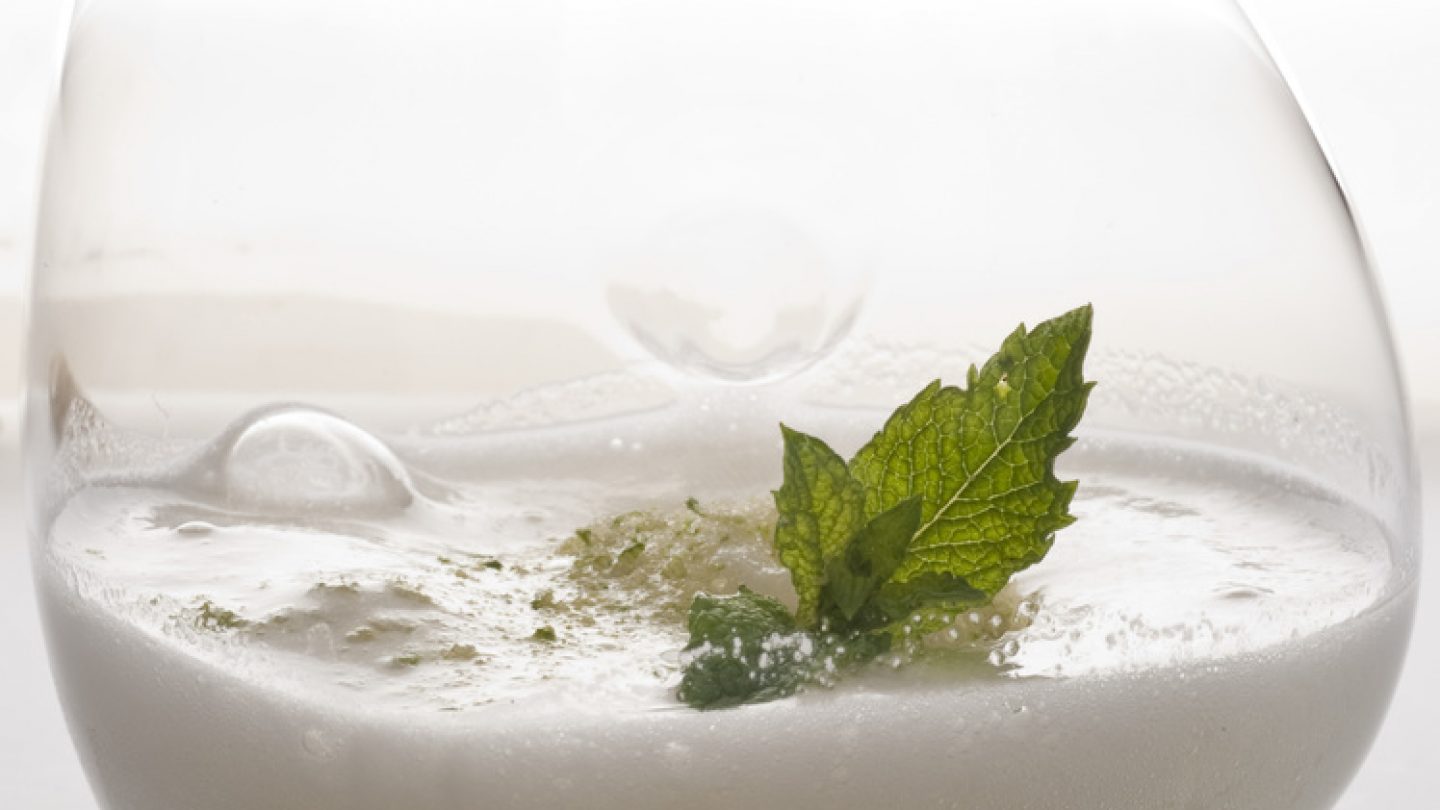 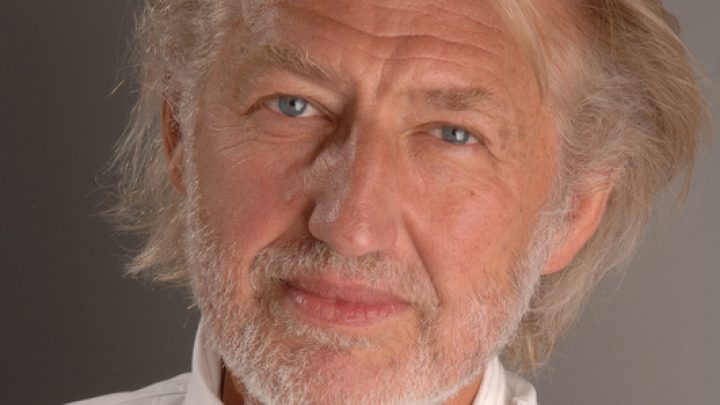 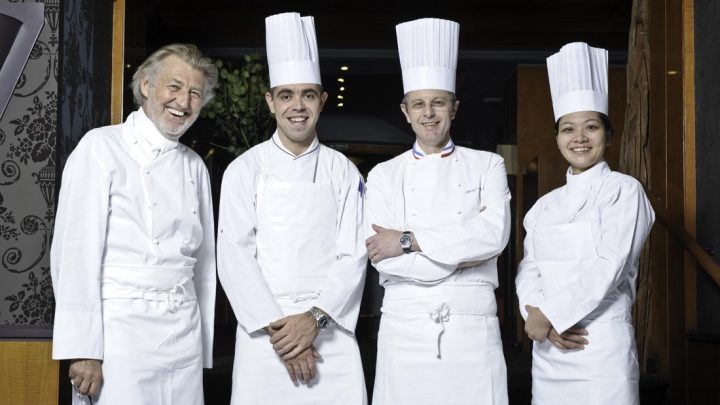 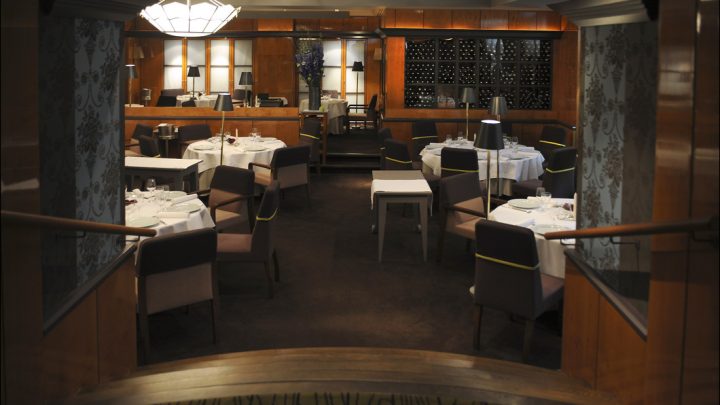 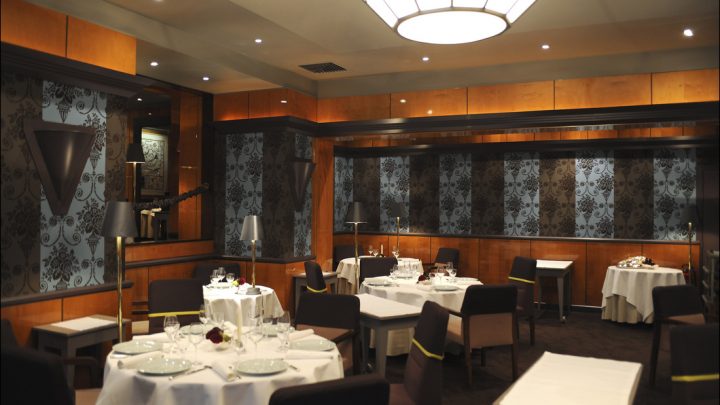 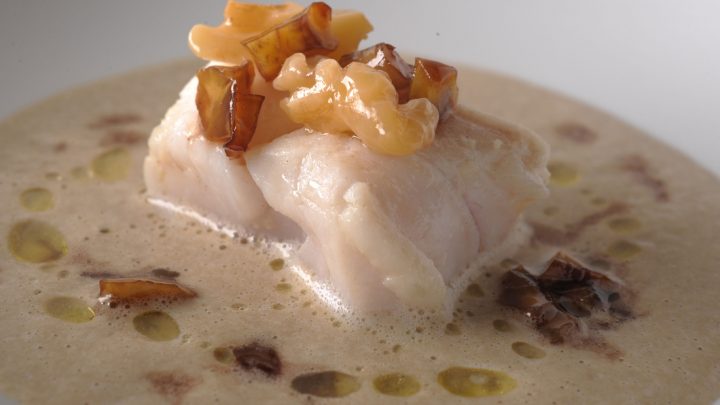 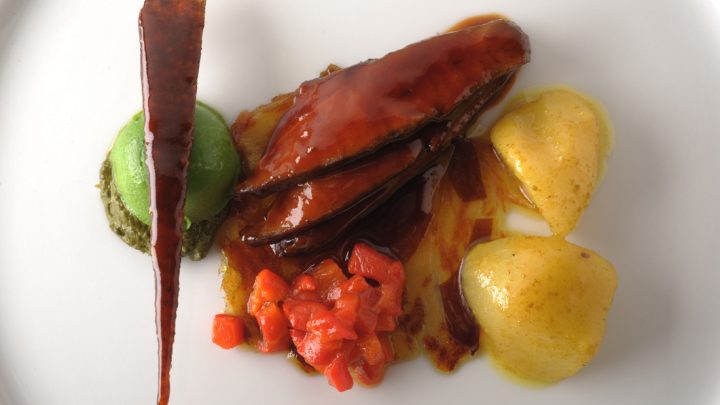 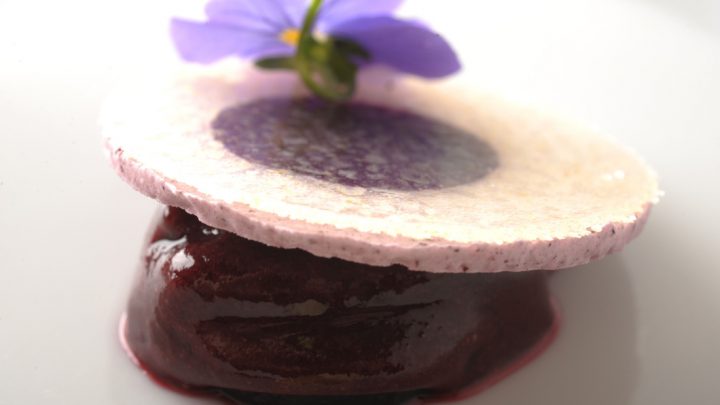 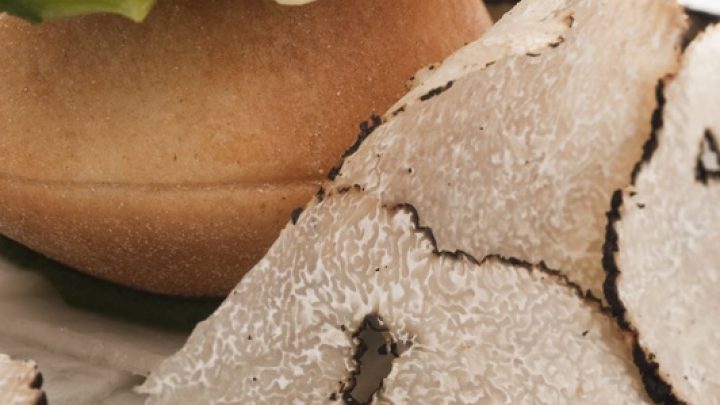 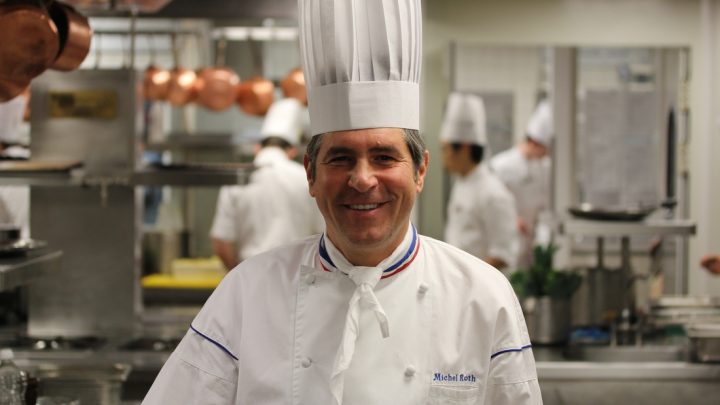 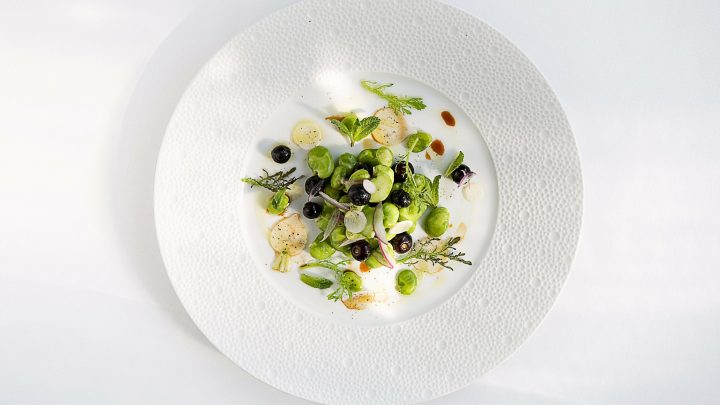 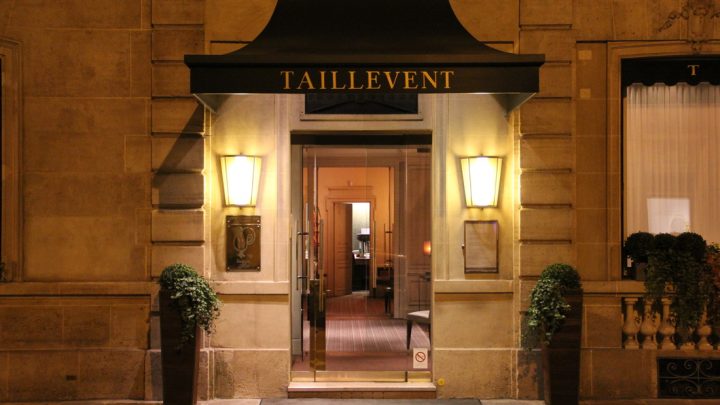 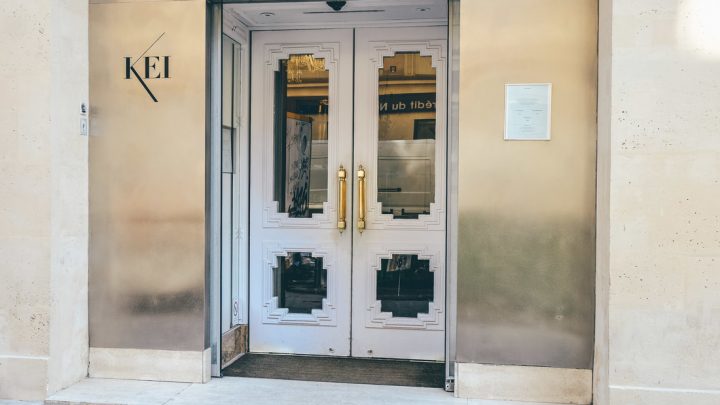