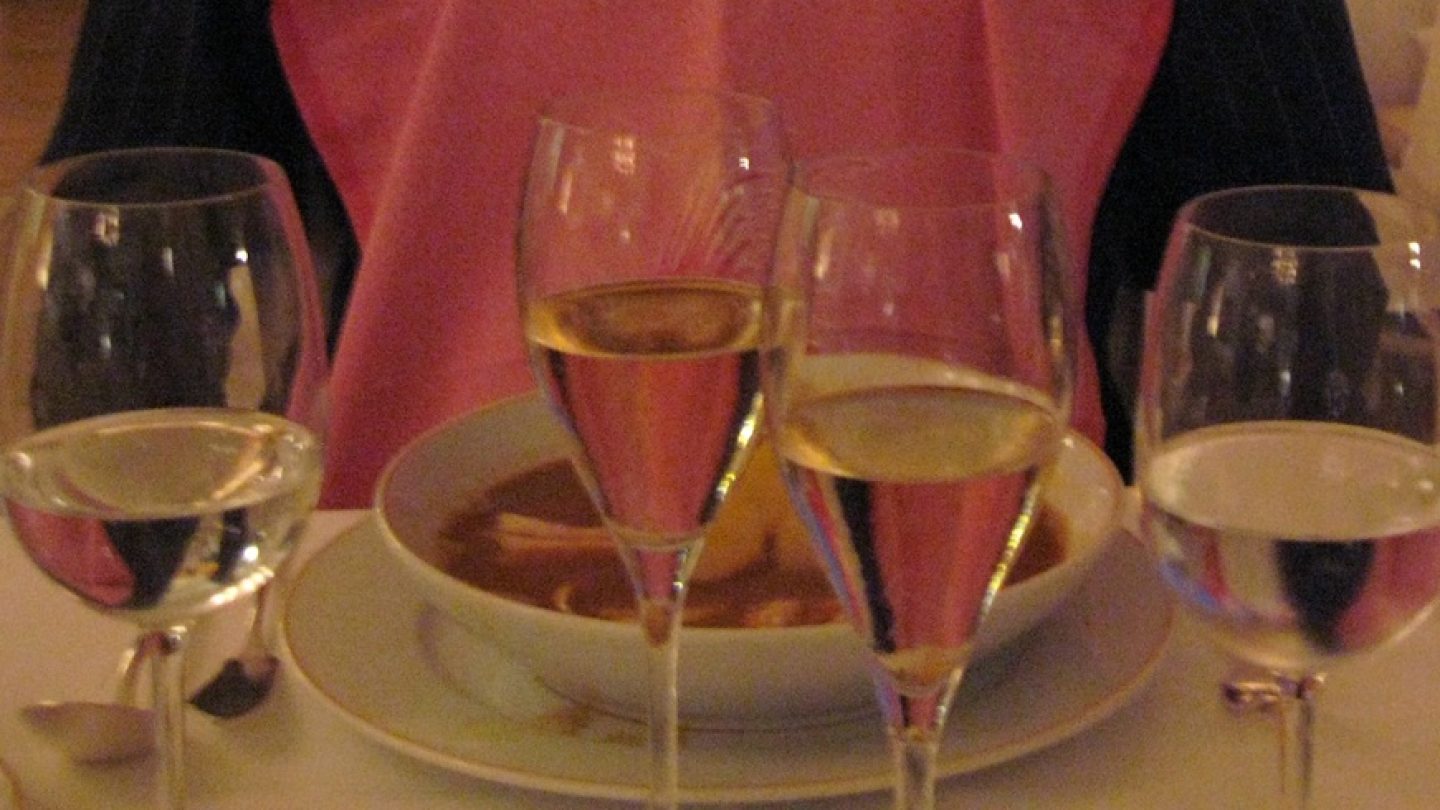 There are many excellent restaurants in the Côte d’Azur region of France, but no other serves as good seafood as Restaurant de Bacon. The Sordello family has been running the restaurant since 1948 and it has been the same Head Chef, Serge Philippin, since 1978 so this restaurant comes with traditions.

Restaurant de Bacon (the name refers to its street name) on the Baie des Anges in Cap d’Antibes offers divine sea views all the way to Italy from its terrace and comes with a glamorous clientele. You are very welcomed upon arrival and the service is discreet and warm. The interior alone is not what to expect of a top restaurant with its dated look, but the seafood alone makes up for it, indeed.

For years Head Chef Serge Philippin has made his best to every day, year after year, serve his guests the best of the catch. And he succeeds with that. Year after year the clientele of Restaurant de Bacon has classics such as the bourride dégustation and the soupe de poisson avec rouille, but the true classic is of course their bouillabaisse and especially the bouillabaisse avec langouste for two persons.

The seafood soup is made just next to your table by a waiter who seems to have been handling fish his whole life. The bouillabaisse avec langouste is the ugliest dish we have had at any top restaurant, but it is the best bouillabaisse on the planet. In this case, as in many others if you like to have the best, do you have to pay some serious money for one dish only. Two persons will have to pay 290 Euros just to have the bouillabaisse avec langouste. It is so worth it.

There are several additional dishes to have if bouillabaisse is not your thing or simply not enough, like the local fish catch of the day that can be everything from denti and pageot to turbot and mostelle. We have never had any bad seafood at Restaurant de Bacon that has been around now for more than 60 years and let us hope that it will be around for at least 60 more. 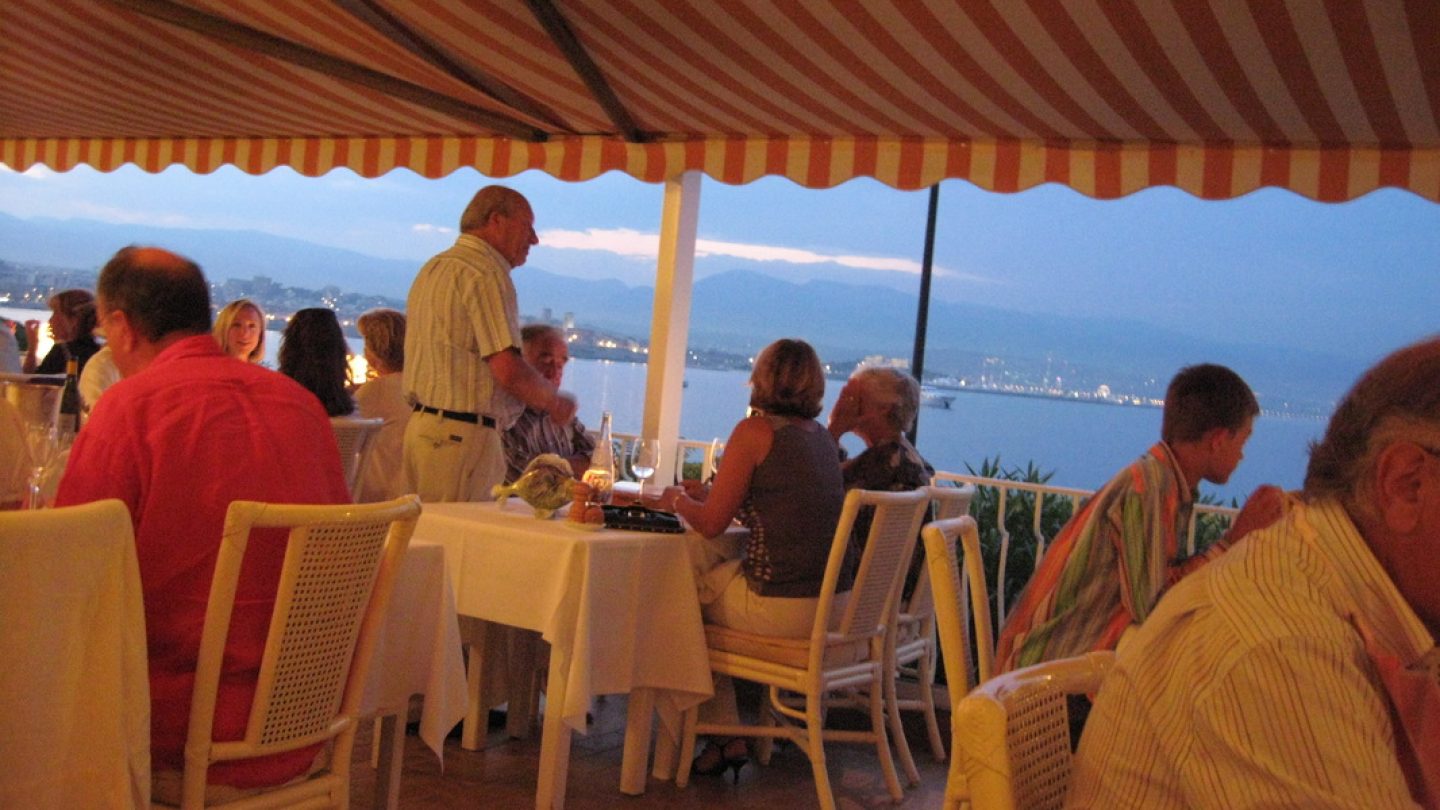 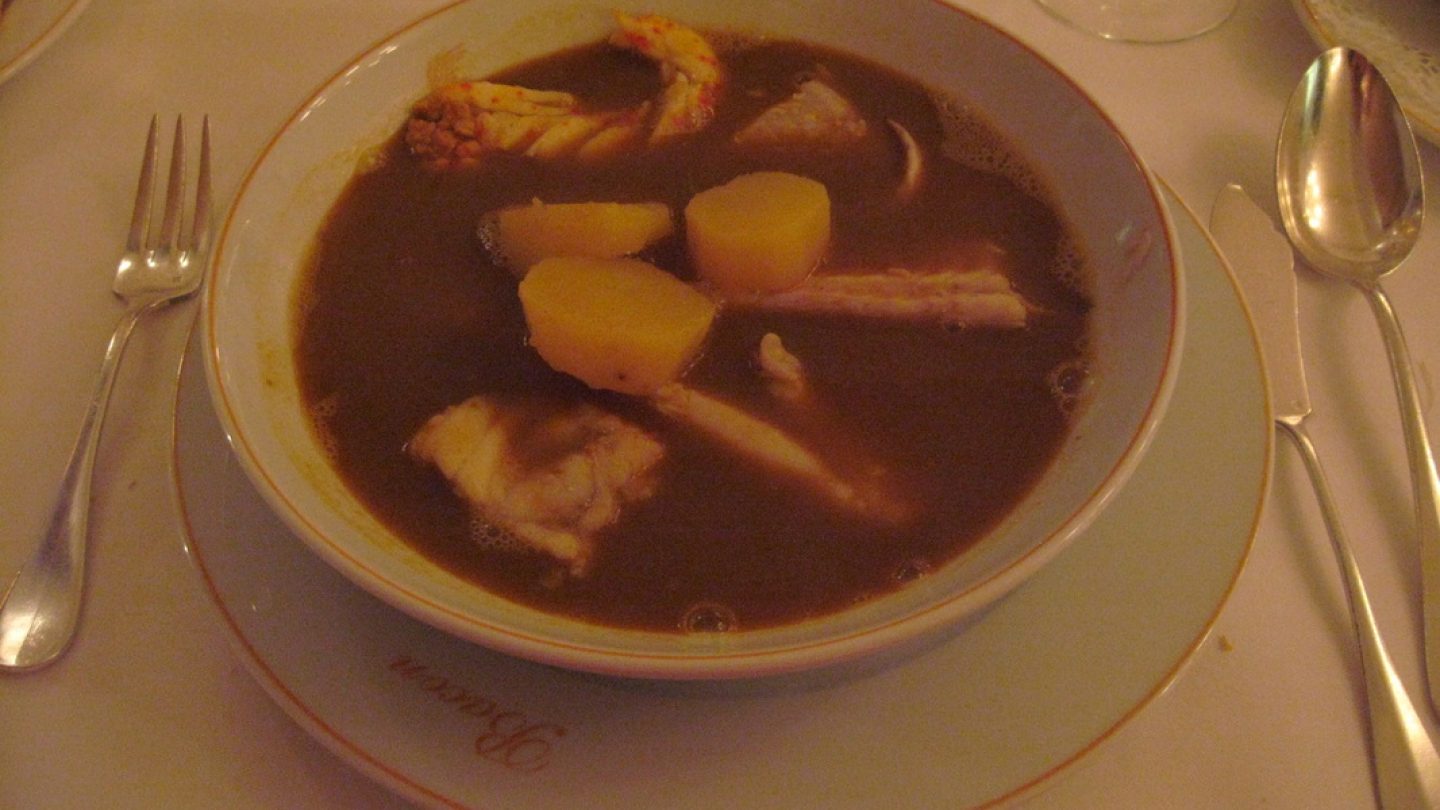 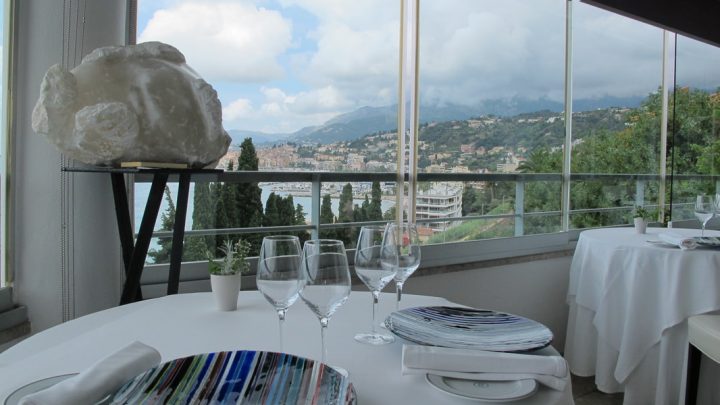 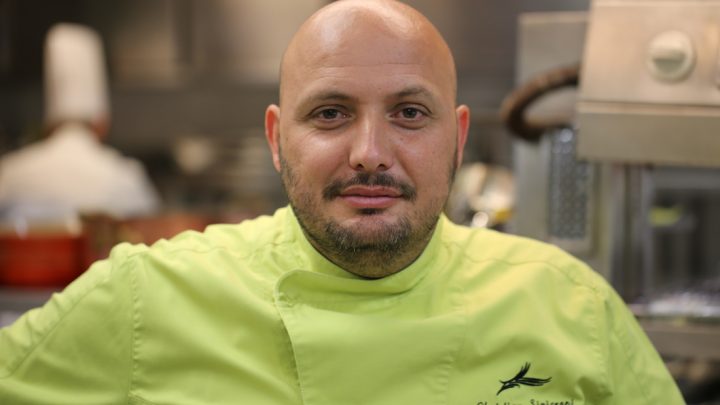 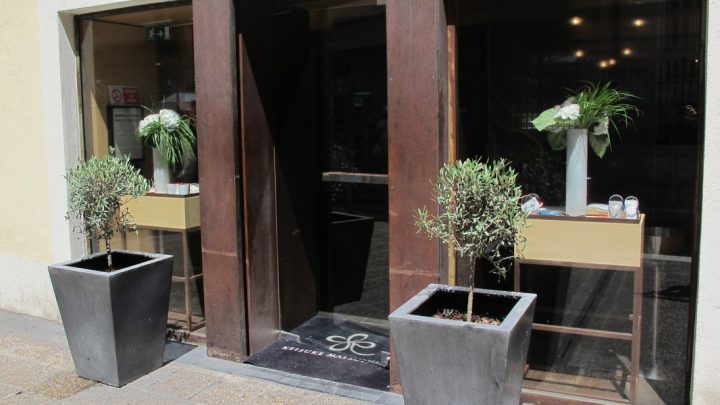 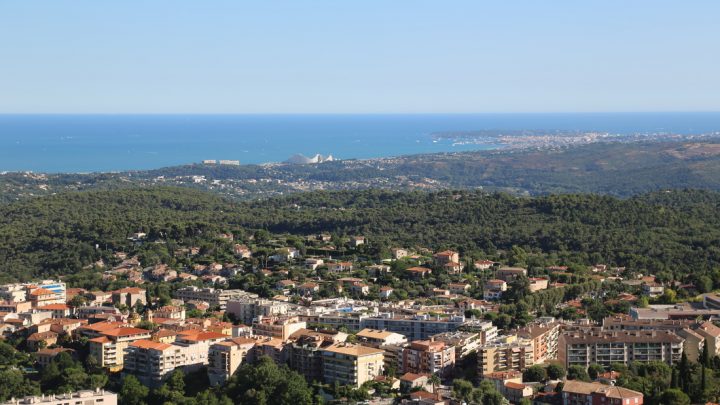