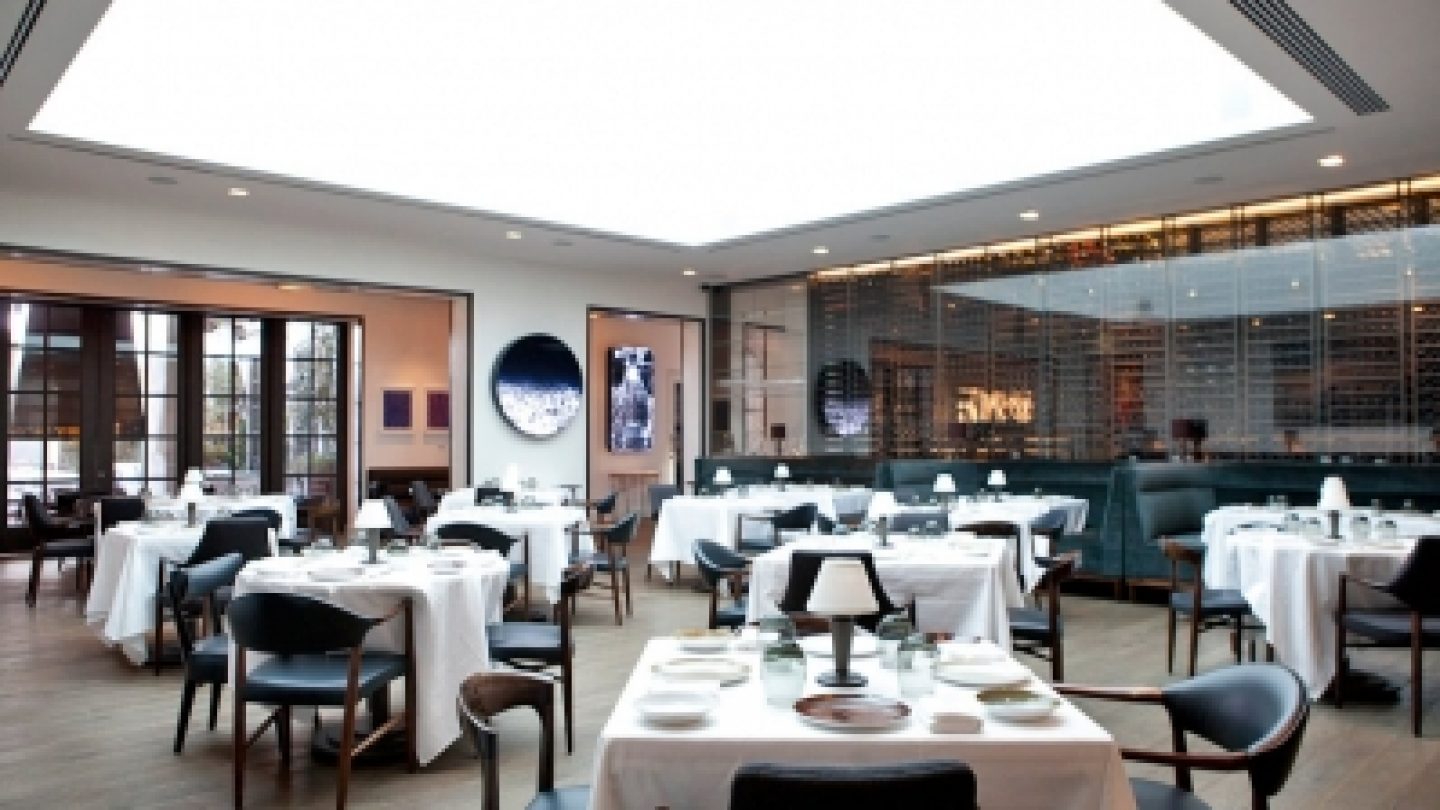 Good luck with finding Wolfgang Puck in the kitchen of Spago, but Executive Chef Lee Hefter together with Head Sommelier Christopher Miller hand out the Californian cuisine to the elegant clientele of the restaurant, which has become a modern classic in Los Angeles.

The menu is regularly changed, but of course you will find Puck’s classics such as the delicious salmon-and-crème fraîche pizza. After all, Wolfgang Puck is the inventor of the gourmet pizza. The Californian cuisine is influenced by Asian and French and we can recommend you to have some côte de boeuf, roasted beet layer cake, and some crème fraîche pancakes with fruit (Austrian kaiserschmarrn) to end with.

Spago is great for an evening out with delicious food. Wolfgang Puck’s and Barbara Lazaroff’s restaurant has been updated with a new menu and design. The Chef, along with Executive Chef and Managing Partner Lee Hefter, have re-invented the concept and style of the restaurant and the result is something really great, indeed. 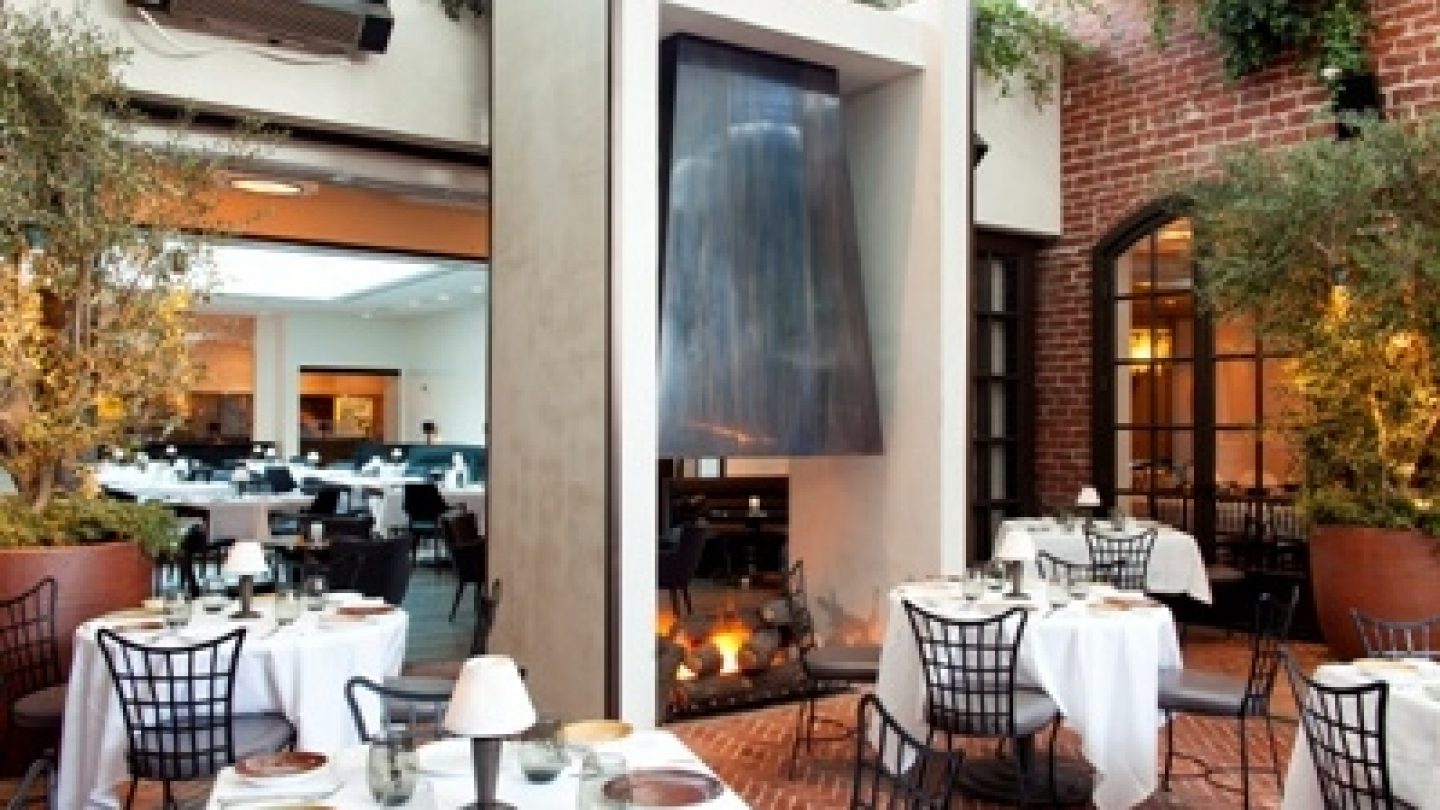 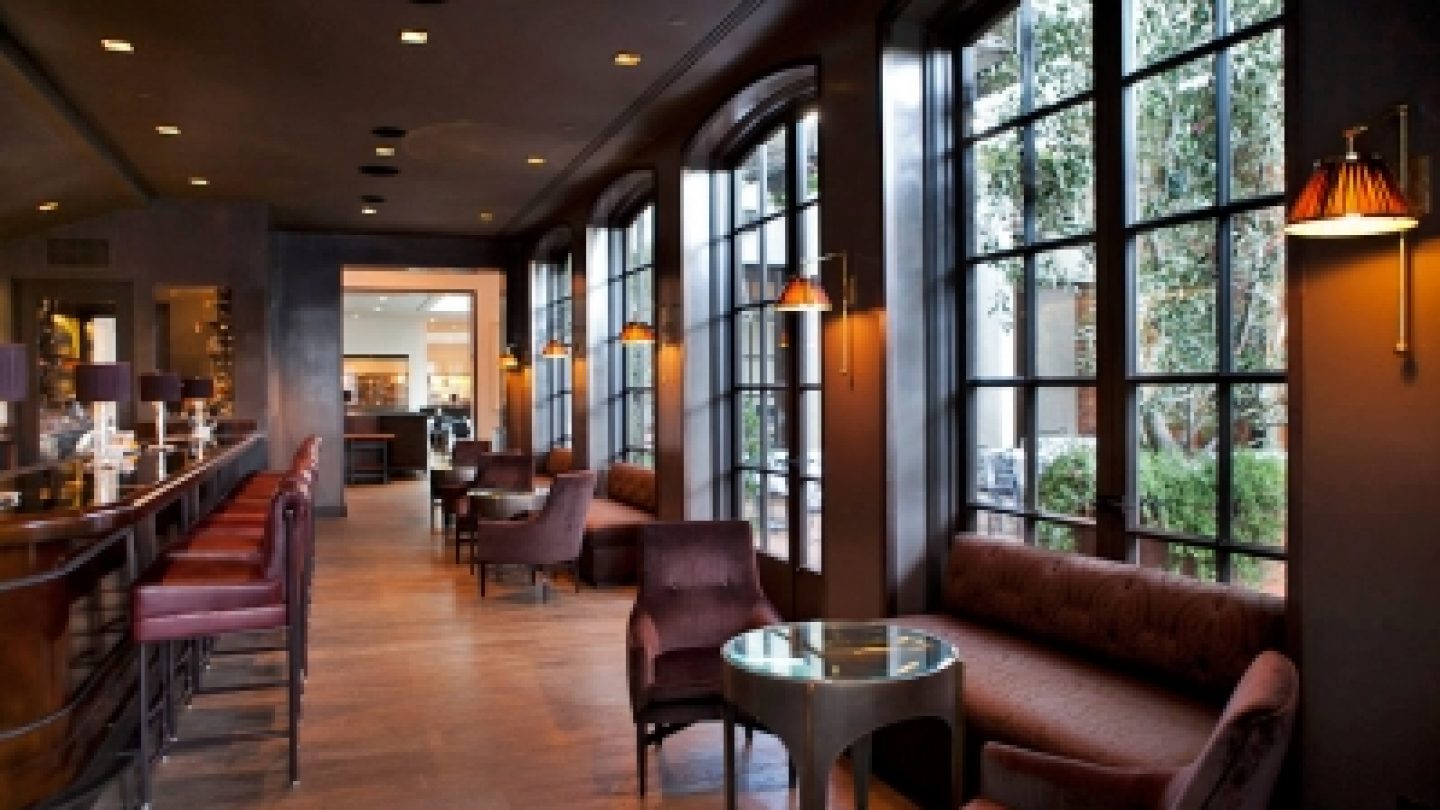 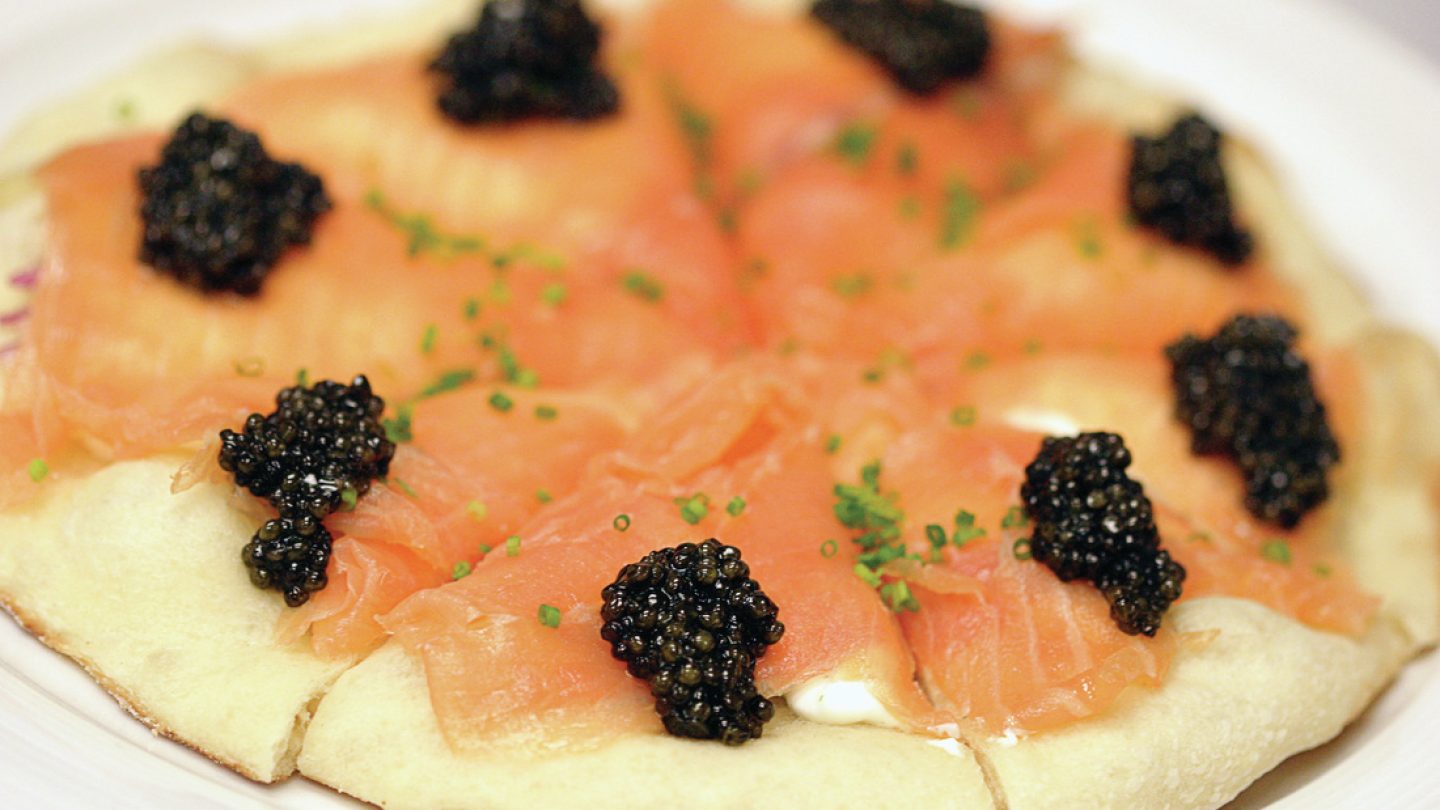 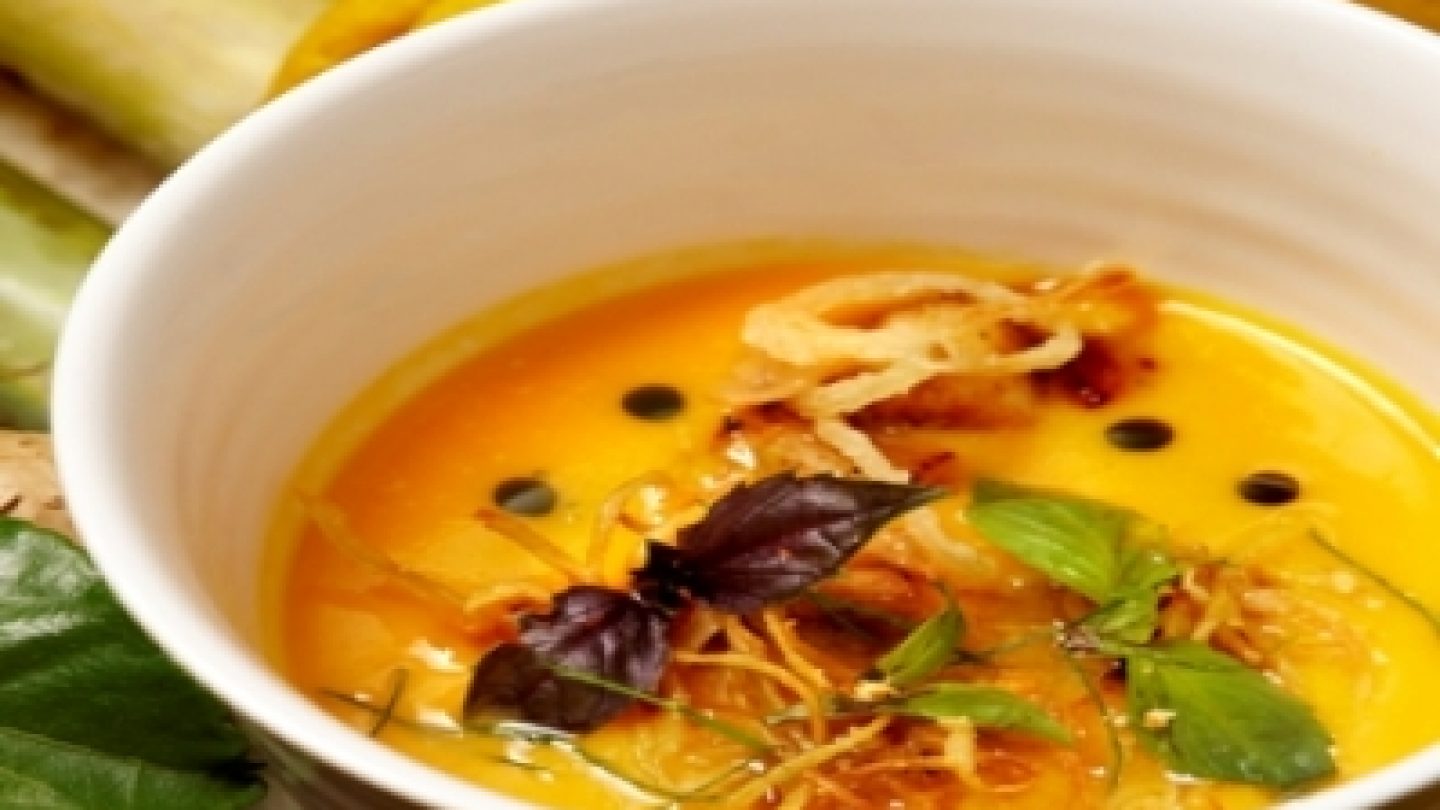 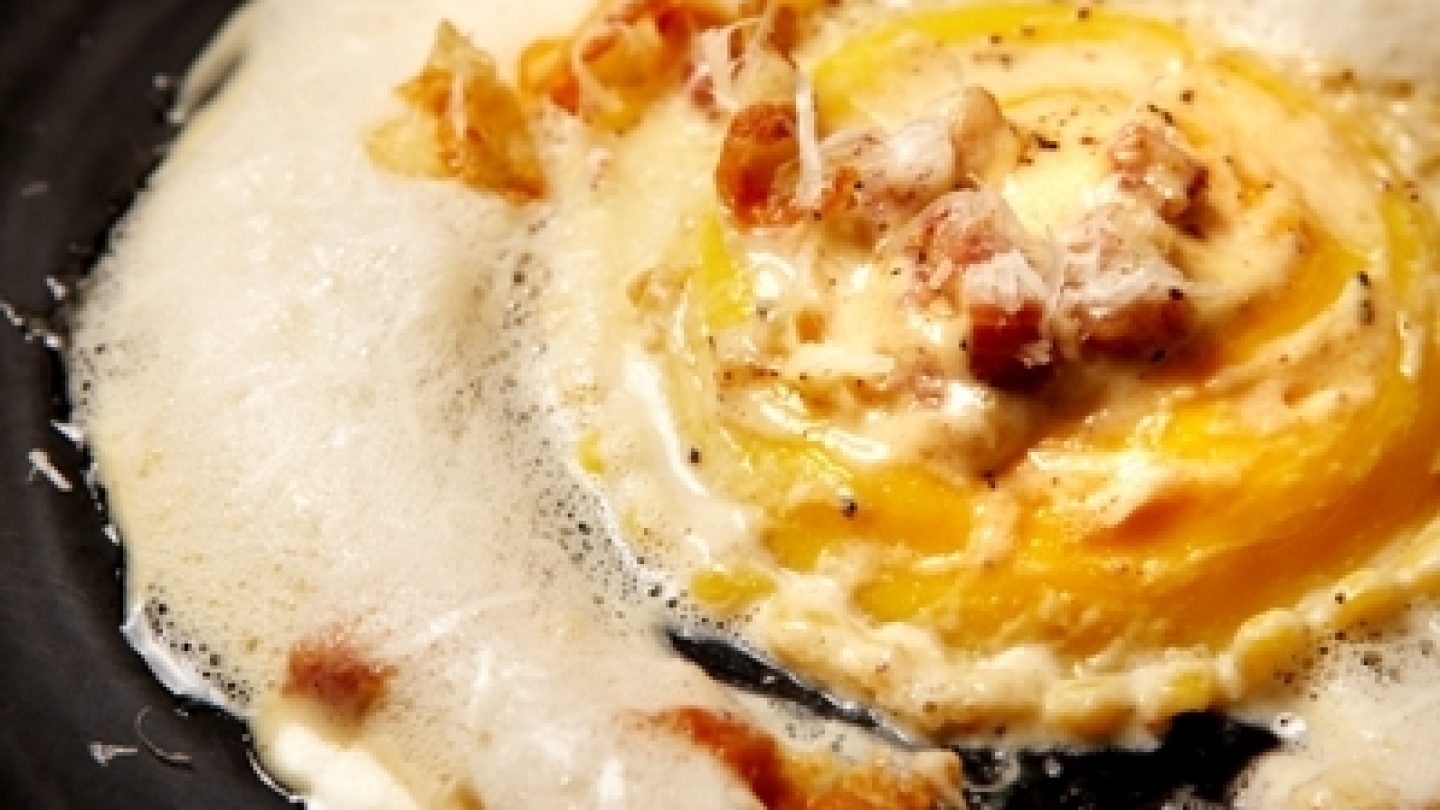 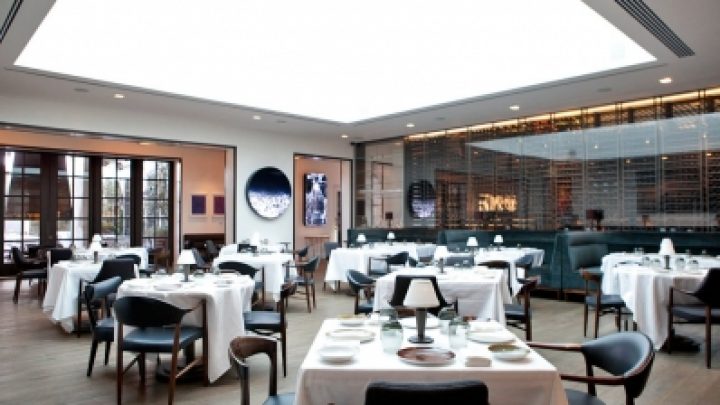 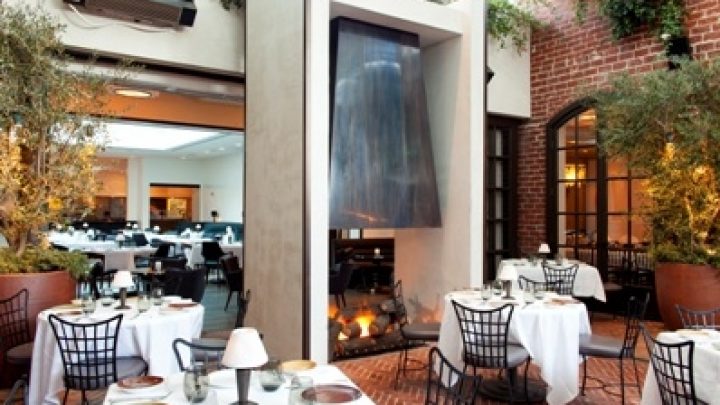 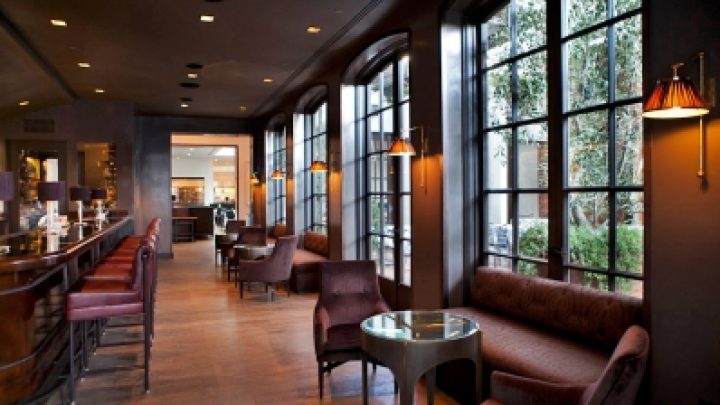 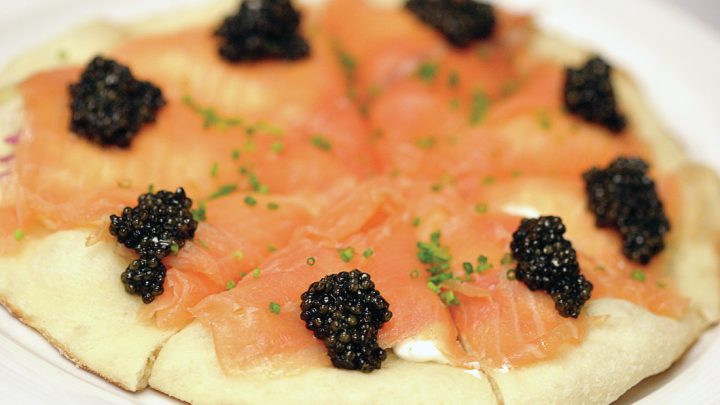 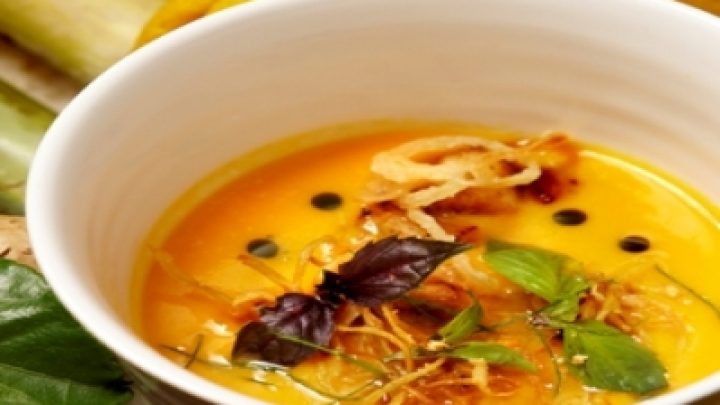 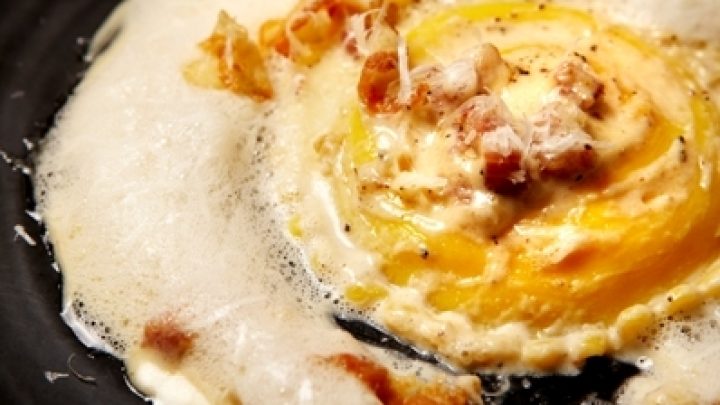 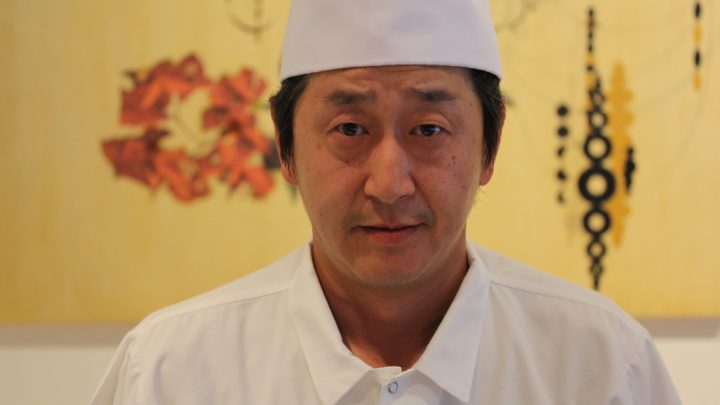 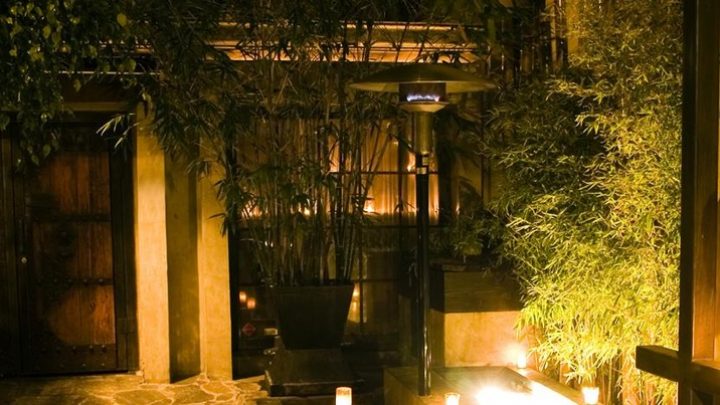 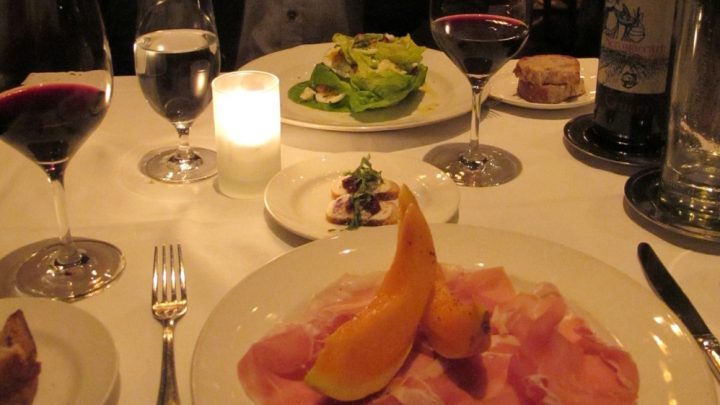 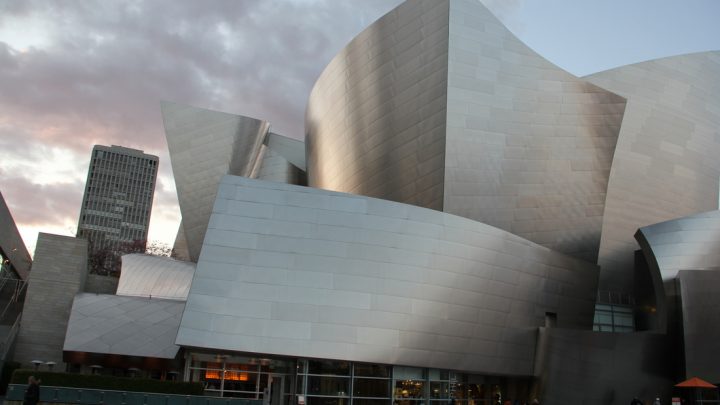