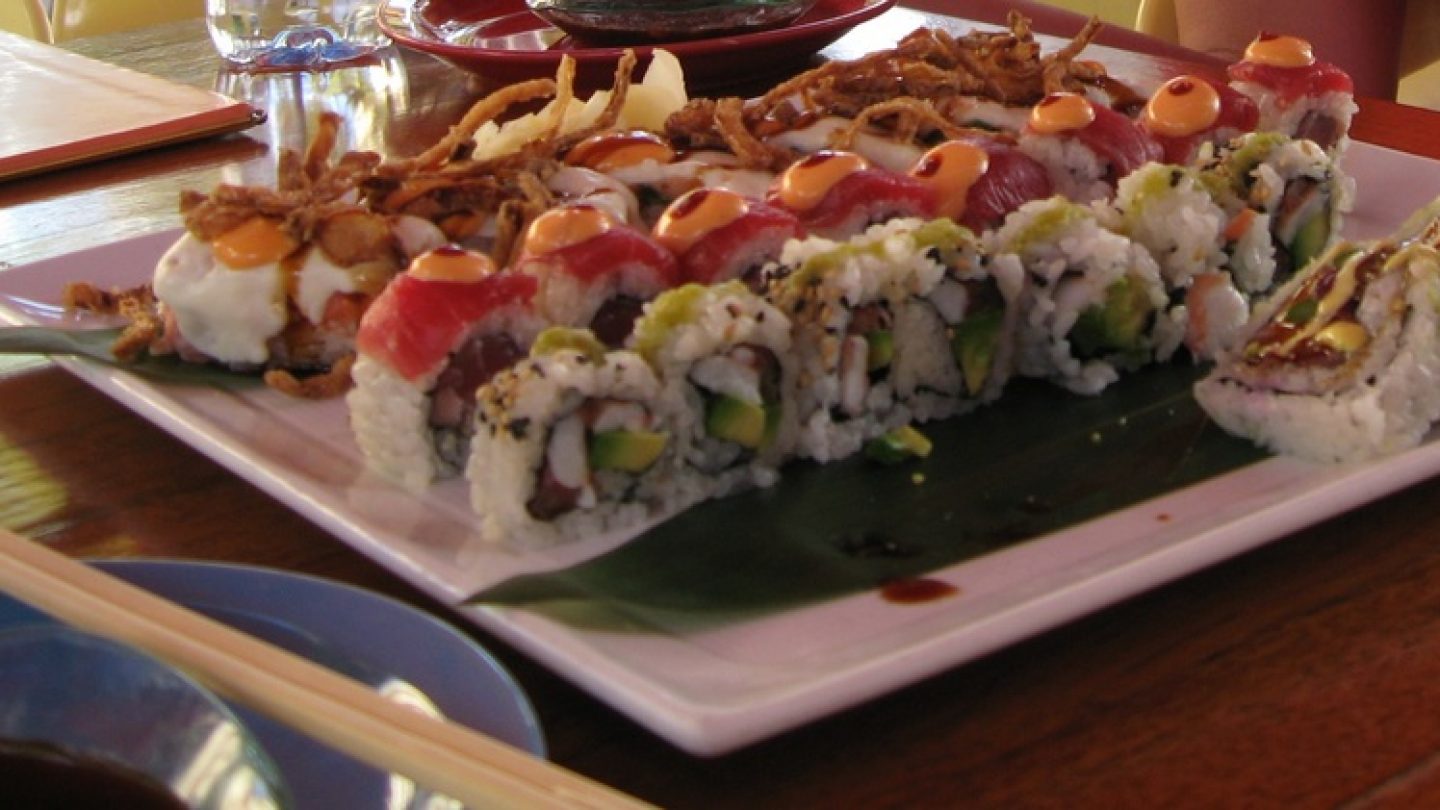 In the early 20th century thousands of Japanese emigrants travelled to South America for the chance of a better life. In cities like Lima in Peru, and São Paulo in Brazil, the integration of Japanese, Brazilian and Peruvian cultures flourished and based upon this, the concept of SUSHISAMBA was born with an interesting mix of traditional Latin food such as the moquecas and the ceviches and the Japanese miso soup and sashimi.

In 1999 the first SUSHISAMBA restaurant opened in New York and since then additional five restaurants have been opened in Chicago, Miami and Las Vegas. The blend of Japanese, Peruvian and Brazilian food cultures works perfect and the restaurant’s way of having both traditional and new inventive fusion courses works surprisingly well.

They have found a winner in their delicious concept and the more than ten years in the business now prove that. The executive chef team complements each other perfectly with their different backgrounds and experiences.

SUSHISAMBA dromo’s menu is everything but small and it is impossible to have all you want in just one dinner. We had both lunch and dinner and had hours of talk with both our inspectors and other guests to find out which is the ultimate SUSHISAMBA dromo menu to choose.

We never agreed on what to go for, but we like to recommend the apertivos green bean tempura and the Japanese river crabs Sawagani that taste delicious. Try the small plate seared Kobe beef and order in the tiger shrimp tempura. While you are at it have some ribeye and aji panca from the anticuchos part of the menu and some yellowtail sashimi from the tiradito section.

As we wrote it is a huge menu so the next time you come have something like the king crab from the raw bar and the miso-marinated Chilean sea bass or the grilled hanger steak Rio Grande as your main. Or Kobe or Wagyu beef, or several of the delicious Samba rolls and some side orders of Peruvian corn and steamed Japanese rice… Phew… It is a lot to choose from and everyone seems to have his own favourites.

SUSHISAMBA dromo is not a fancy restaurant. It is fun dining and a good start of an evening that later on is dedicated to clubing, but the taste of most of the courses, small and big, makes your taste buds want to dance, to dance samba. 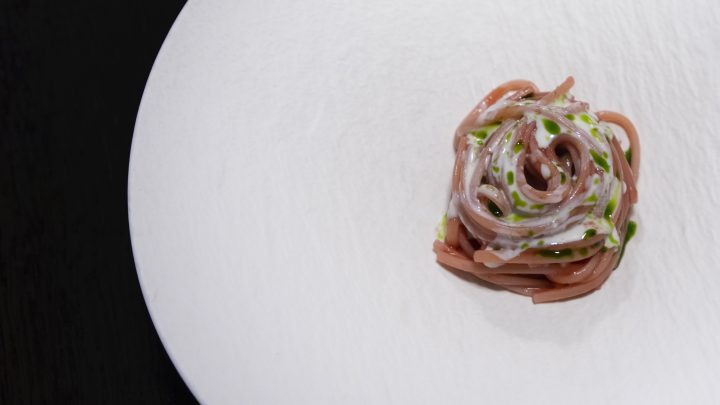