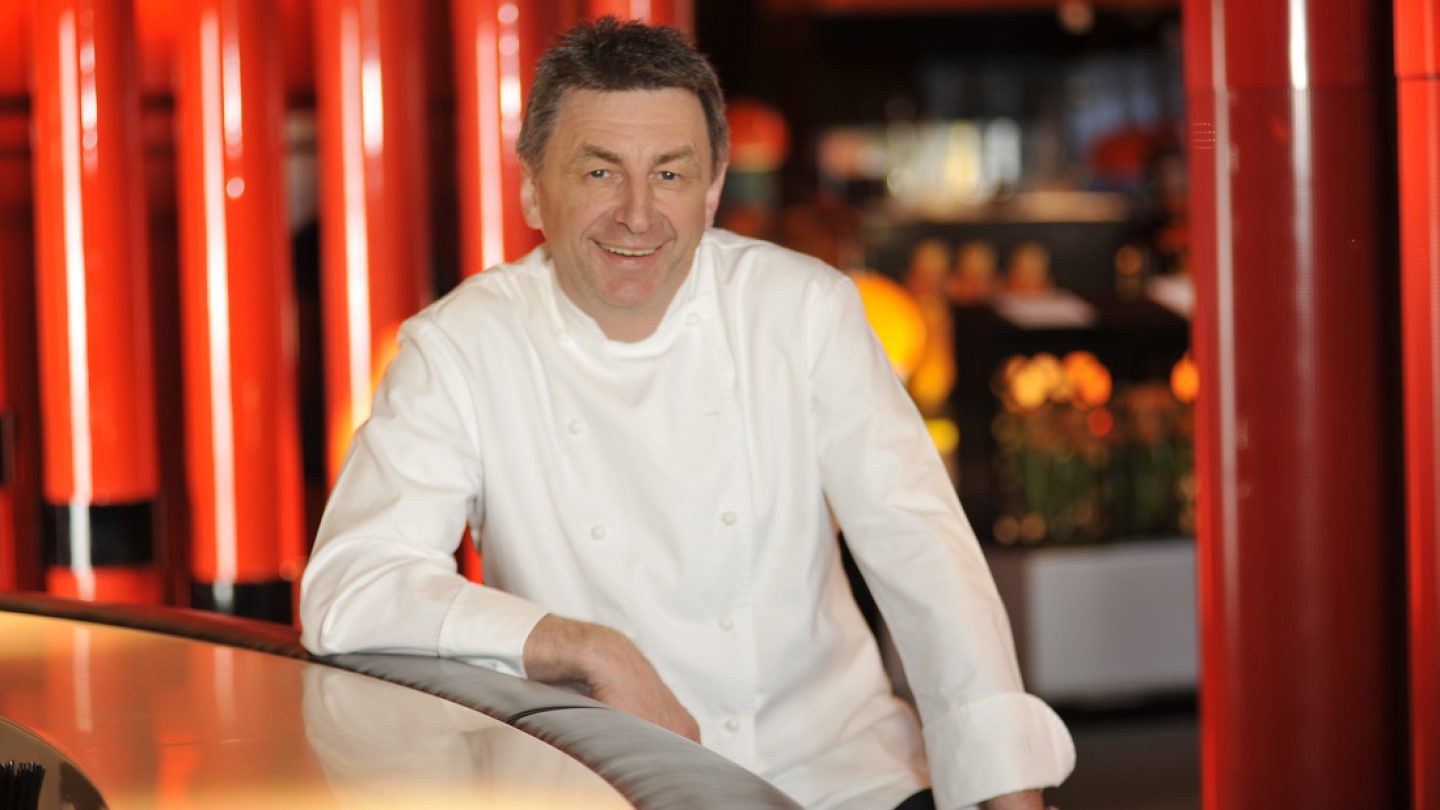 Tantris was founded 1971 and its original interior design, made by Swiss architect Justus Dahinden and slightly updated 2002 by Stephan Braunfels, still feels exotic and strange just as the original intention was. Over the years chefs, including Eckart Witzigmann and Heinz Winkler, have worked at the restaurant and since 1991 the Head Chef is Austrian Hans Haas.

Munich is not close to any sea, but still Hans Haas manages to serve fish and shellfish of absolute world class. The menu is changed daily, but you can expect to have some impeccable tuna or trout during your tasting menu that will send your taste buds to heaven. Of course you can have meat as well, such as a classic roast duck on mustard-seed sauce or dove with marinated cabbage.

You will not see Hans Haas in any German TV shows as many others of the German star chefs, but Hans has been very productive over the years in addition to not just create and execute Tantris’ menu; he bakes his own pastries, and also writes and illustrates German cookbooks like Hans Haas Tantris-Kochbuch.

The experience begins already at Tantris’ entrance garden with oriental sculptures and continues inside with a main red oriental design and you feel that you have entered a unique restaurant that thankfully also delivers cuisine of absolute top class. 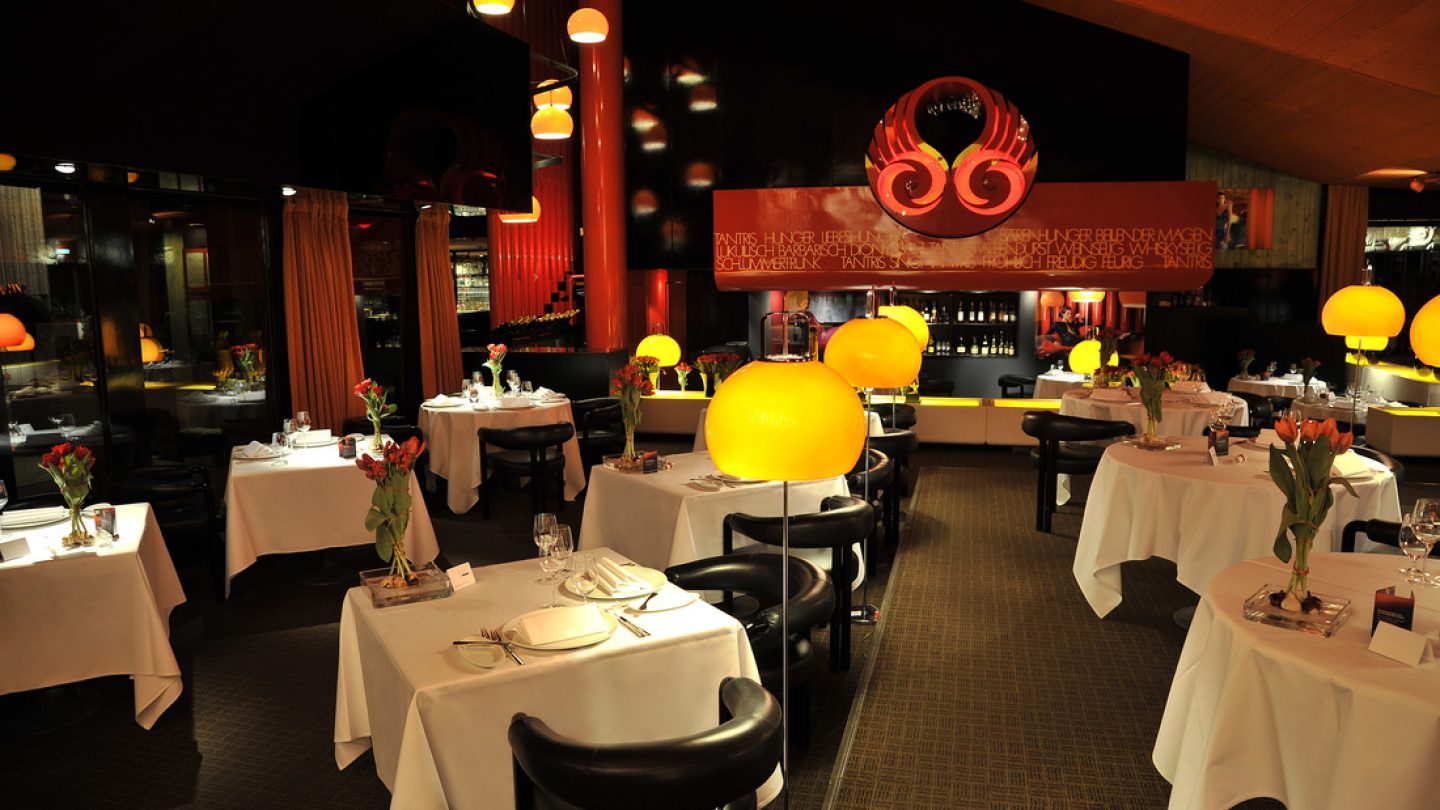 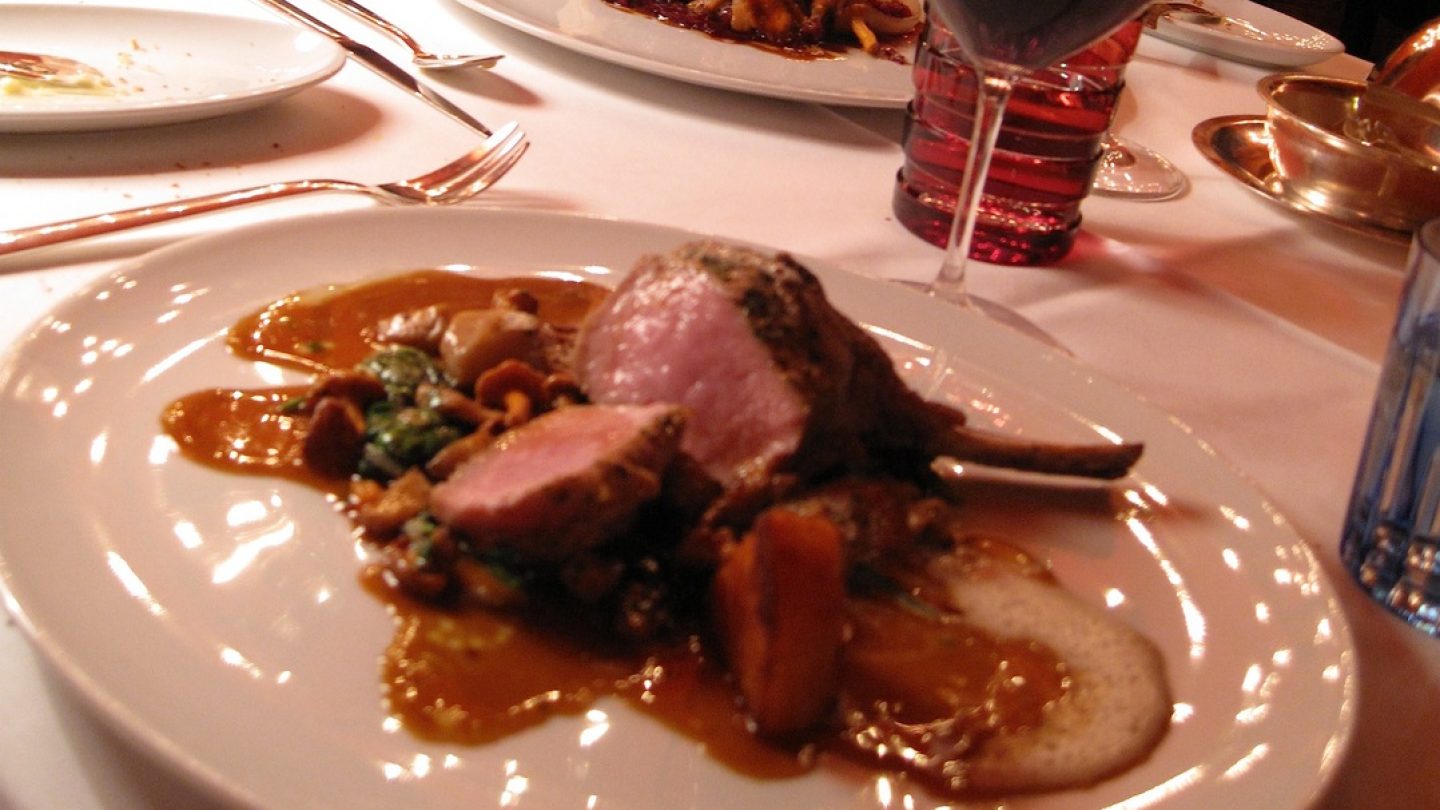 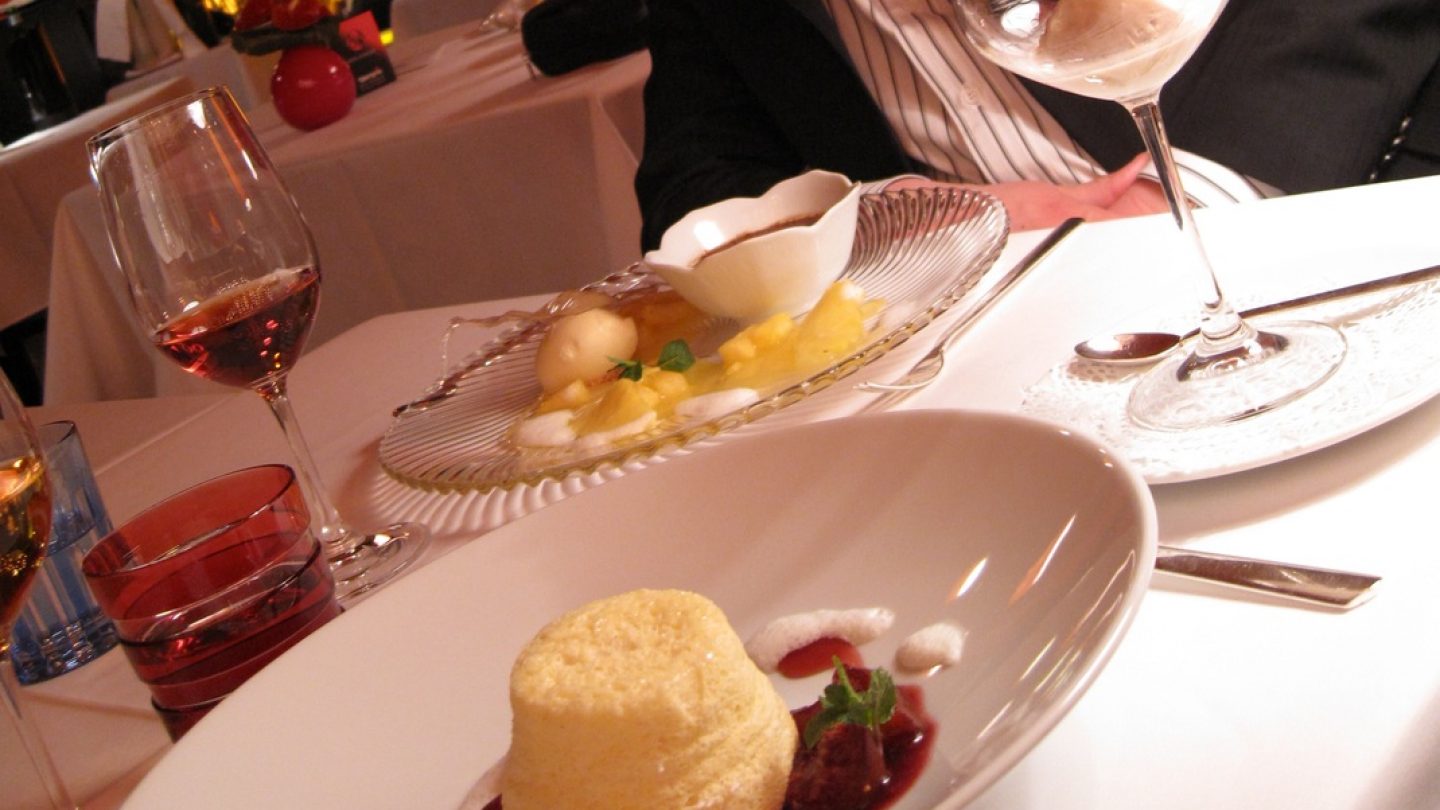 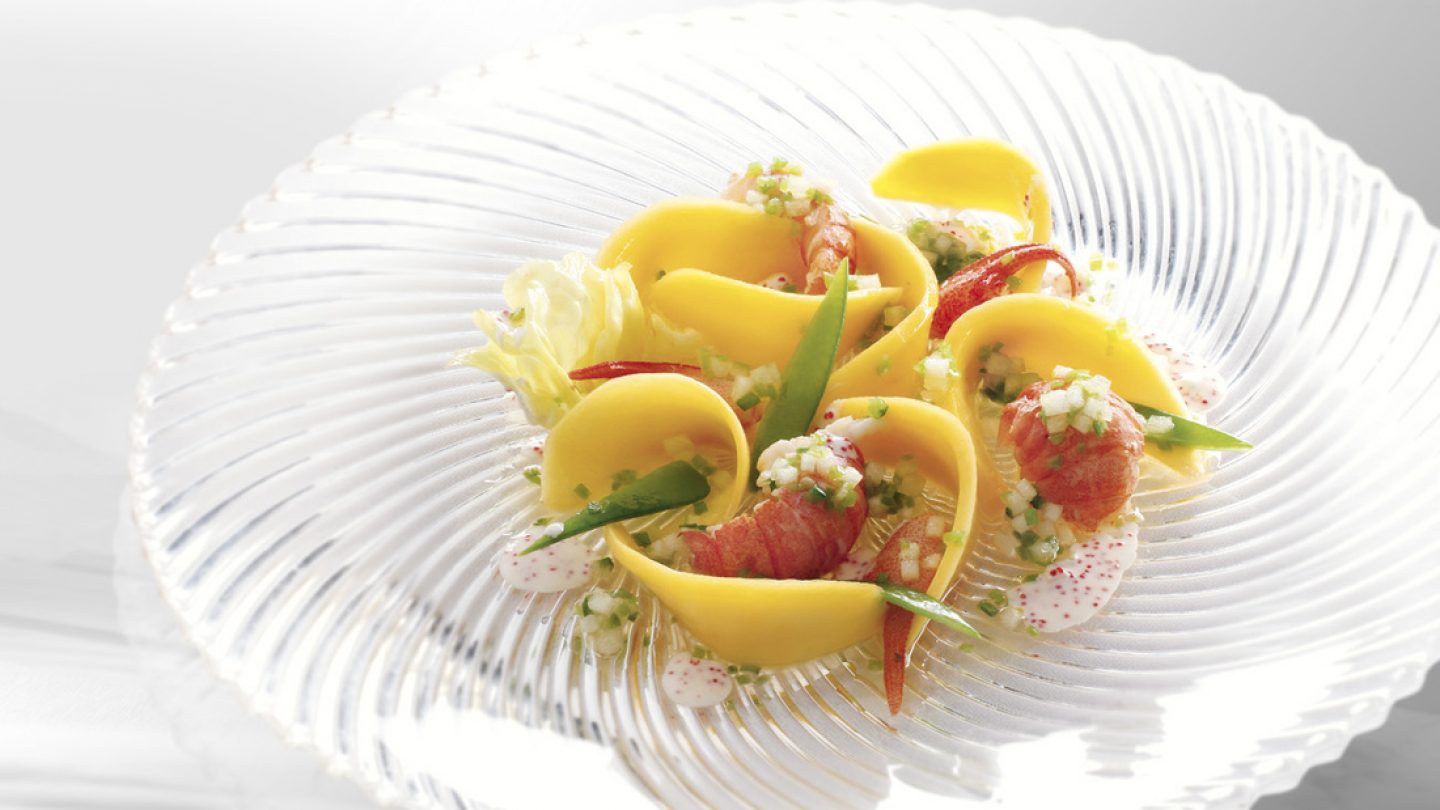 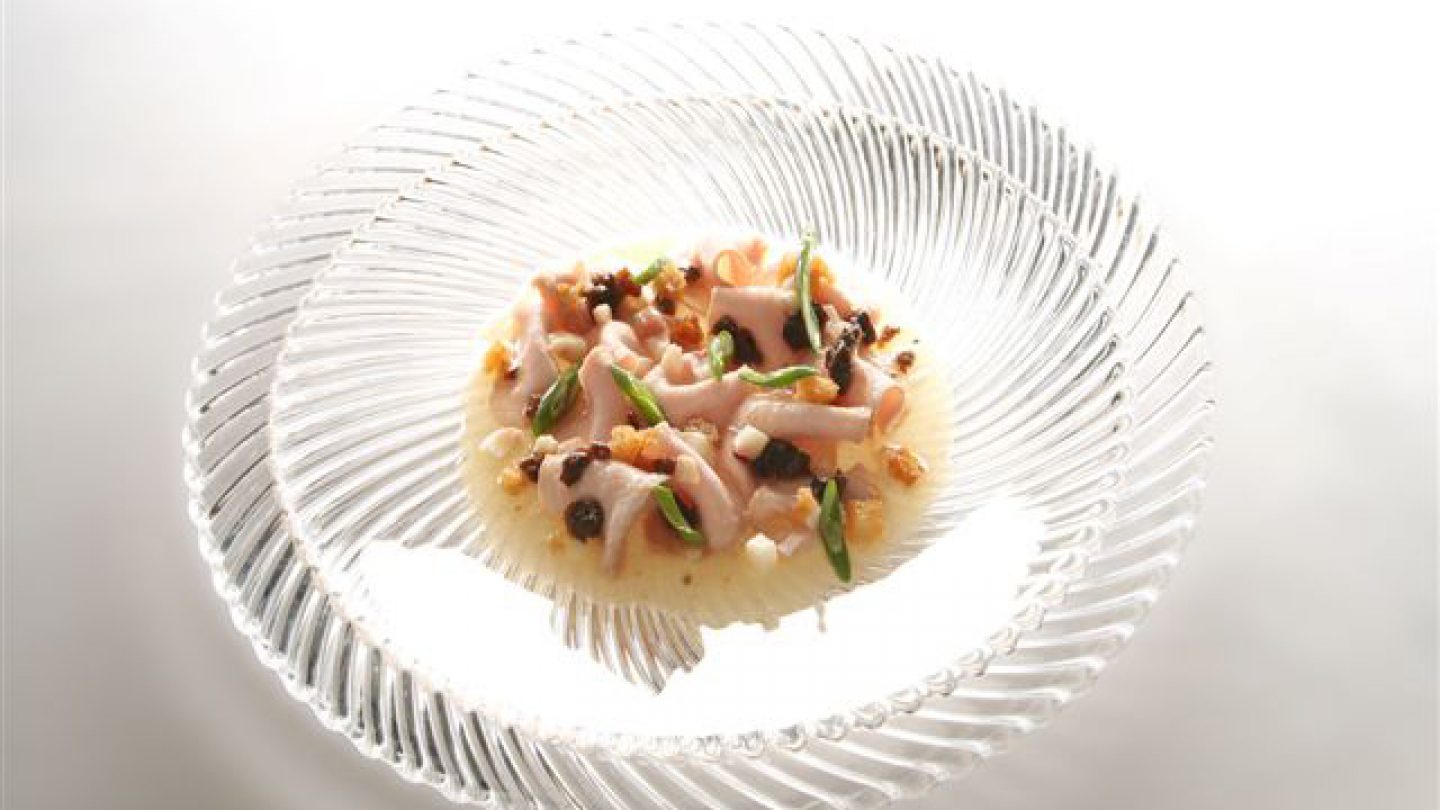 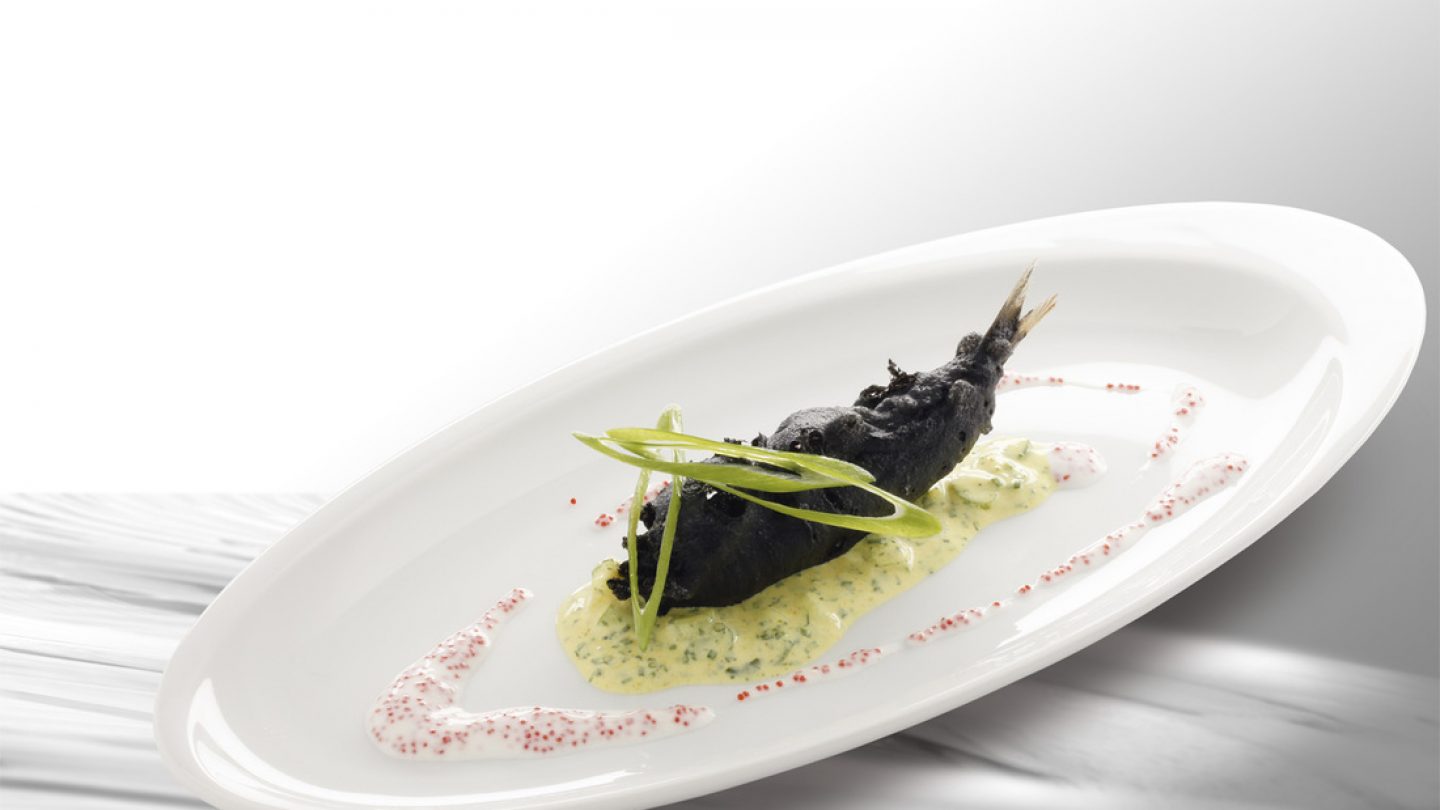 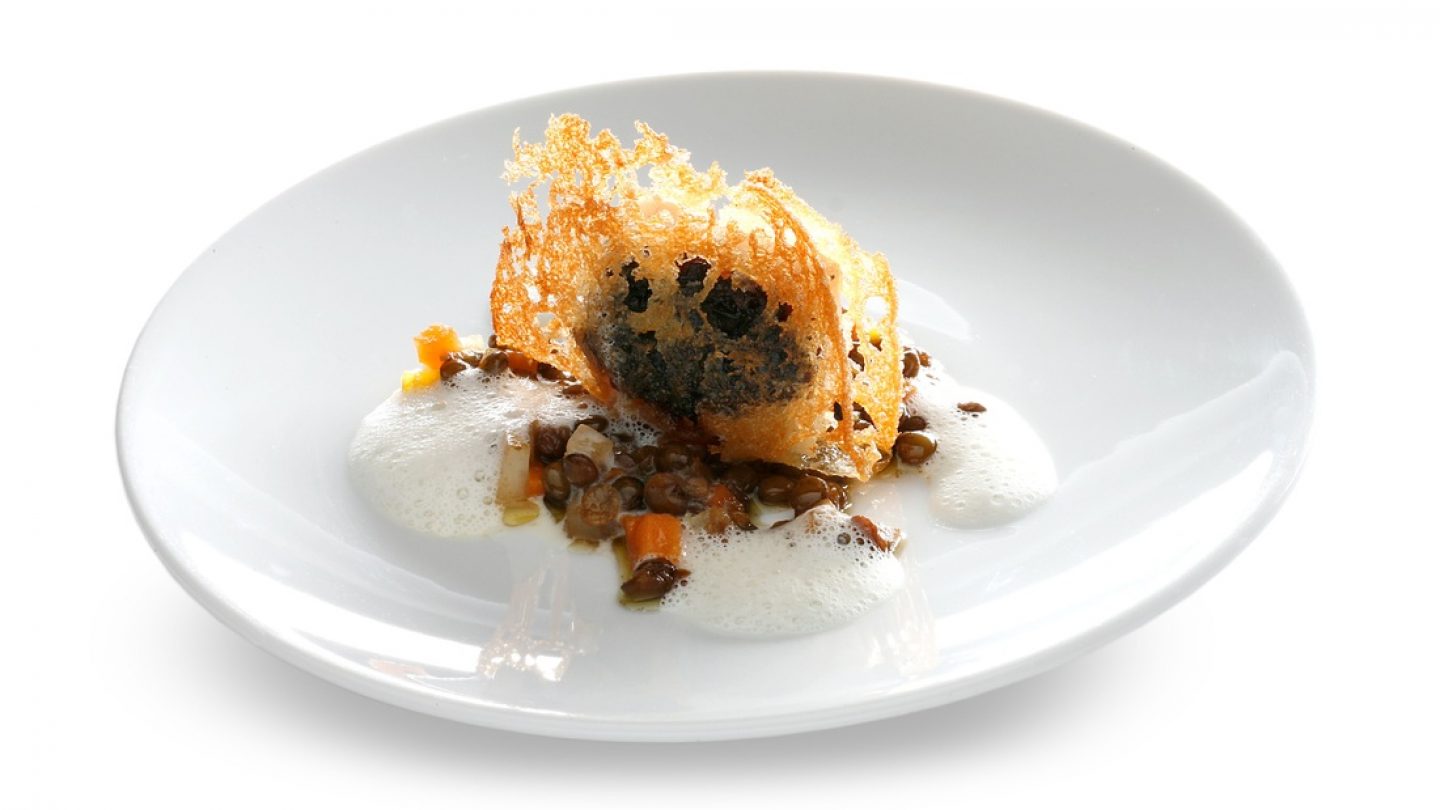 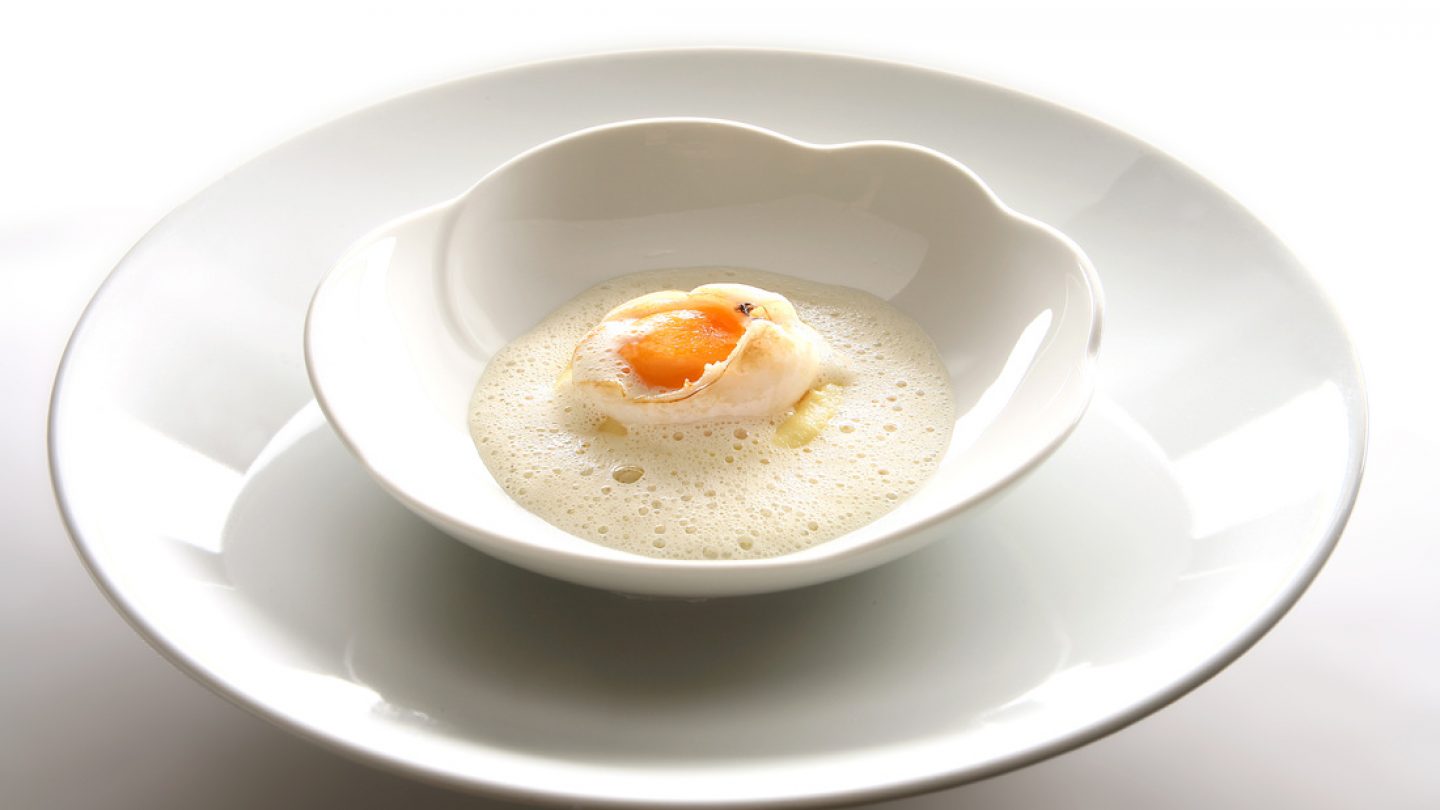 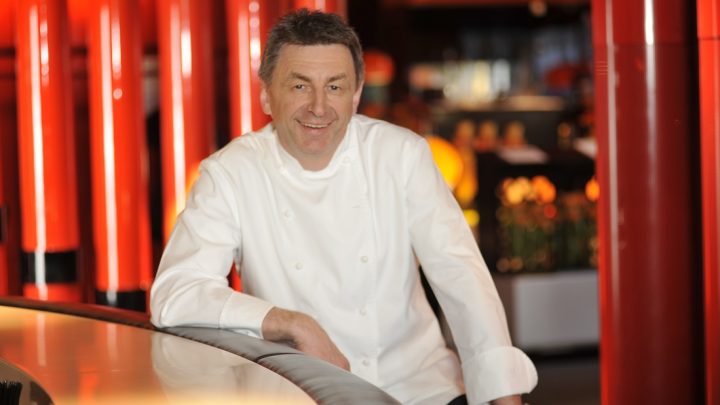 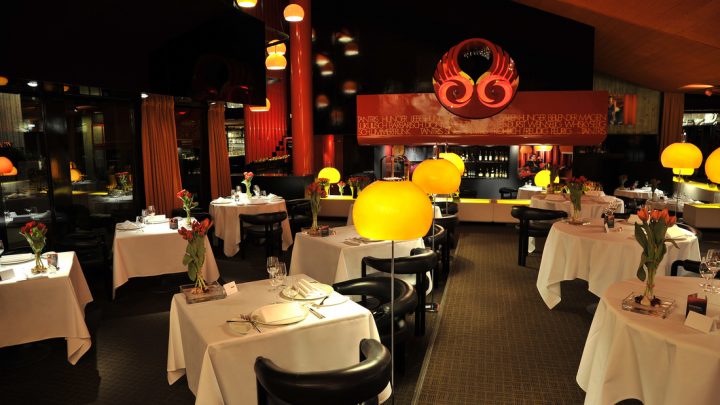 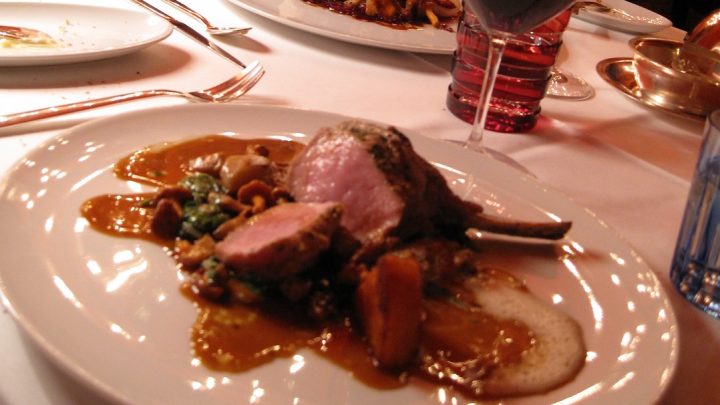 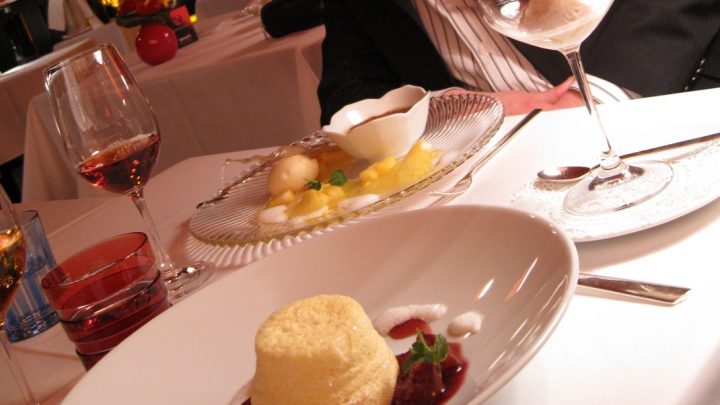 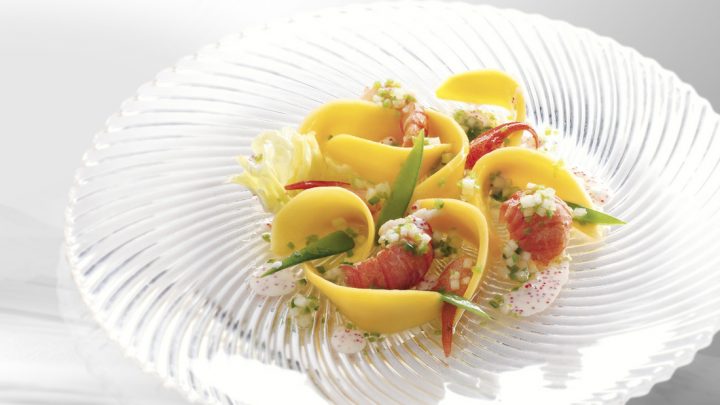 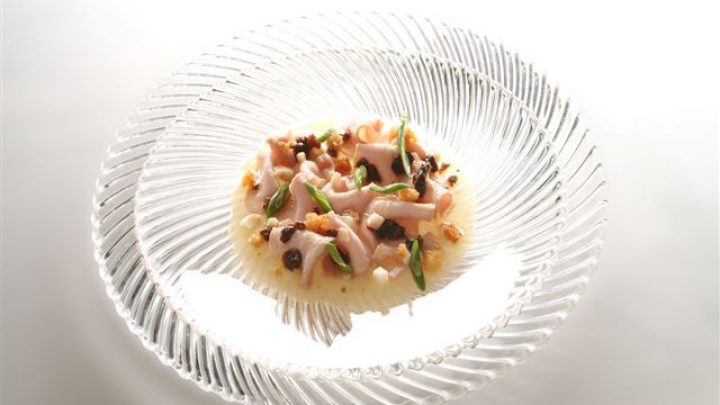 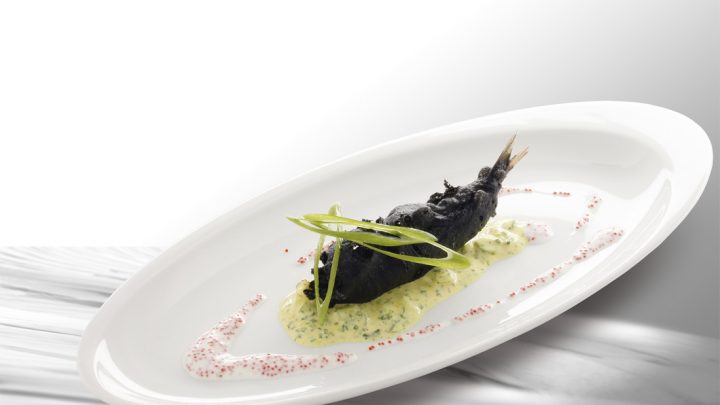 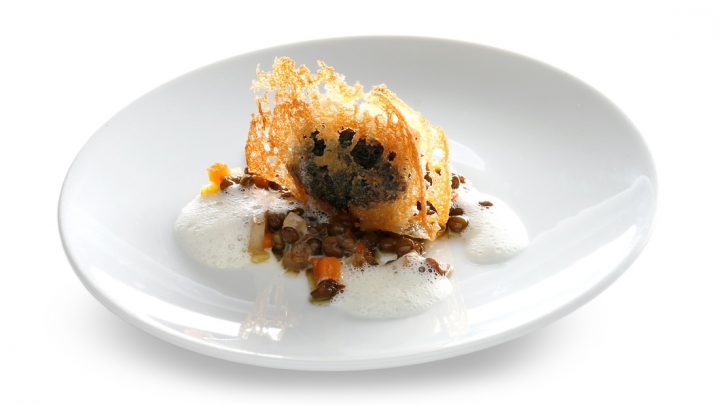 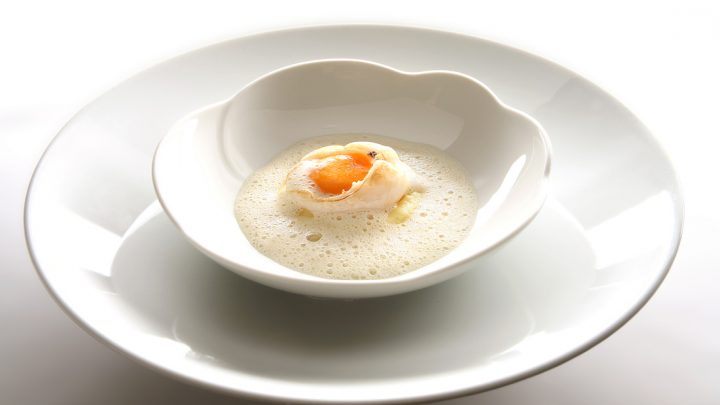 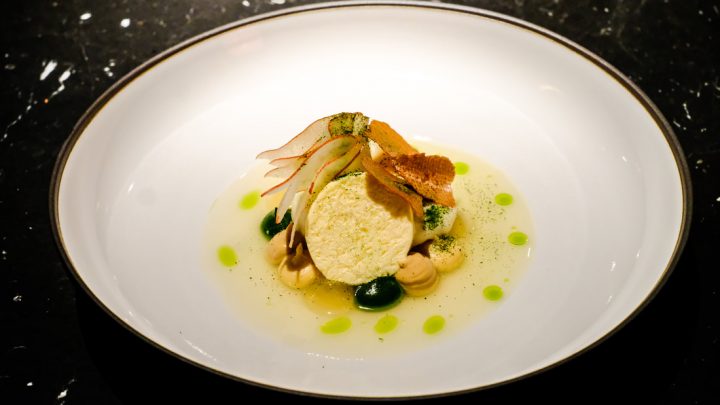 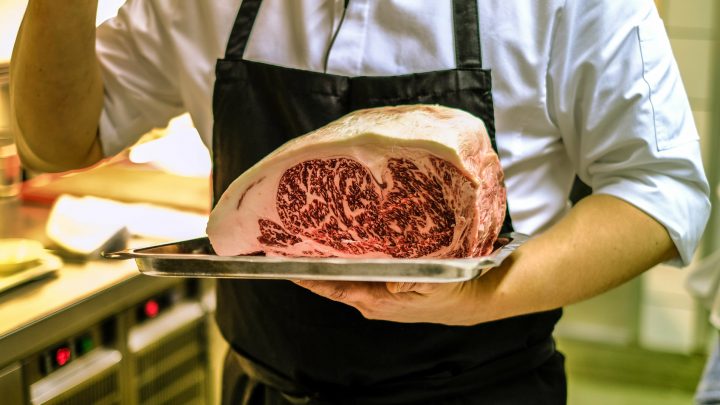 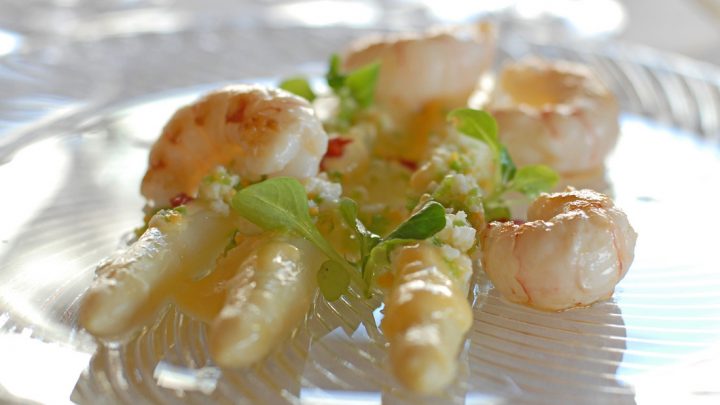 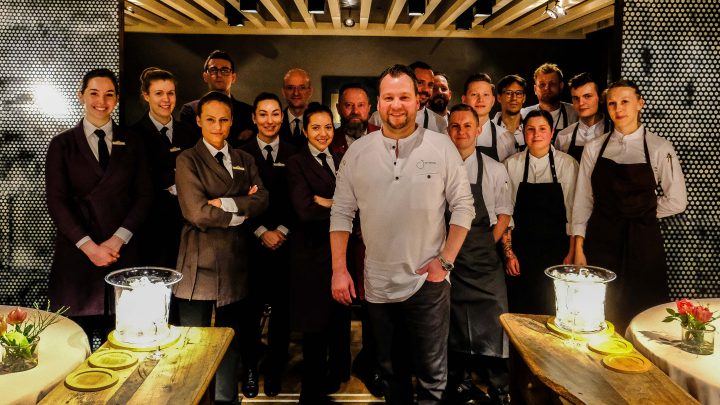