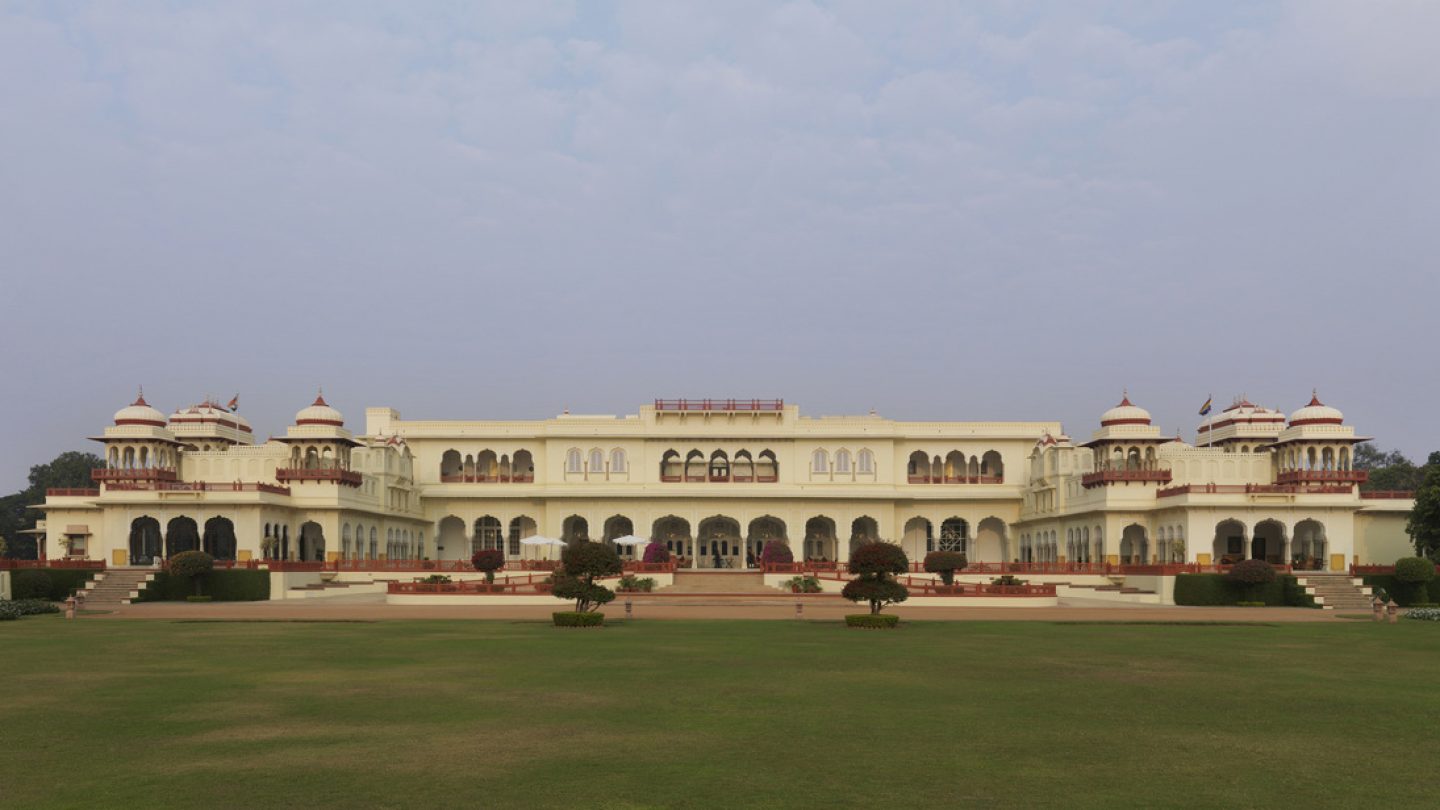 Rambagh Palace is a living legend in Jaipur. Built in 1835 on a modest scale for the queen’s favourite handmaiden Kesar Badaran, and later refurbished as a royal guesthouse and hunting lodge, the mansion was renamed Rambagh, after the then ruling Maharaja Sawai Ram Singh II. At the Rambagh Palace you will step out into decorative gardens arranged in brilliant symmetry. Retire to rooms that were once the sanctuaries of kings, princes and their guests. The Rambagh Palace exudes an unmistakable sense of history. It is an architectural masterpiece that rises above time. Taj Hotels Resorts and Palaces carry on the royal tradition of the luxurious palace. Over the years the hotel hosted several illustrious guests, such as Lord Louis Mountbatten, Prince Charles, Jacqueline Kennedy and many other luminaries.

Rambagh Palace offers 79 rooms and stunningly restored suites, which were the chambers of the former Maharaja. Use of rich fabrics and silk drapes draw from the colourful art of the state of Rajasthan. Request the legendary Peacock Suite, which overlooks the Mughal Terrace and the garden where the Maharaja used to celebrate “Holi”, the festival of colour and lights. Or enjoy an evening of high romance in a private tent, illuminated only by torchlight. Relax for dining at the gilded Suvarna Mahal, formerly the palace ballroom or go to the lengendary Polo Bar. Enjoy a royal feast and lounging under a star-speckled sky. Play polo as the kings played it, or at a more leisurely pace on elephant back.

Rambagh Palace allows guests to indulge in the luxuries and lavishness of bygone times. 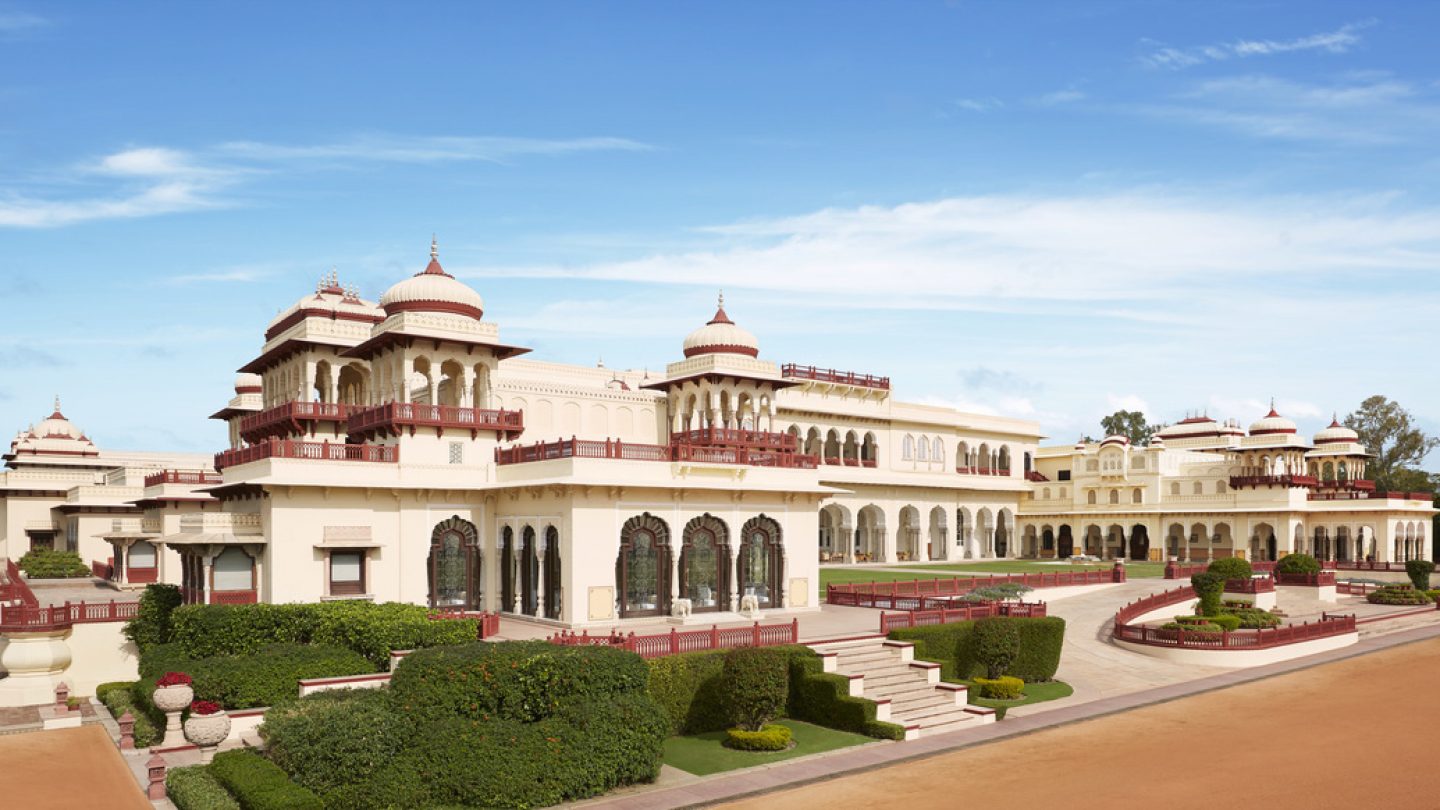 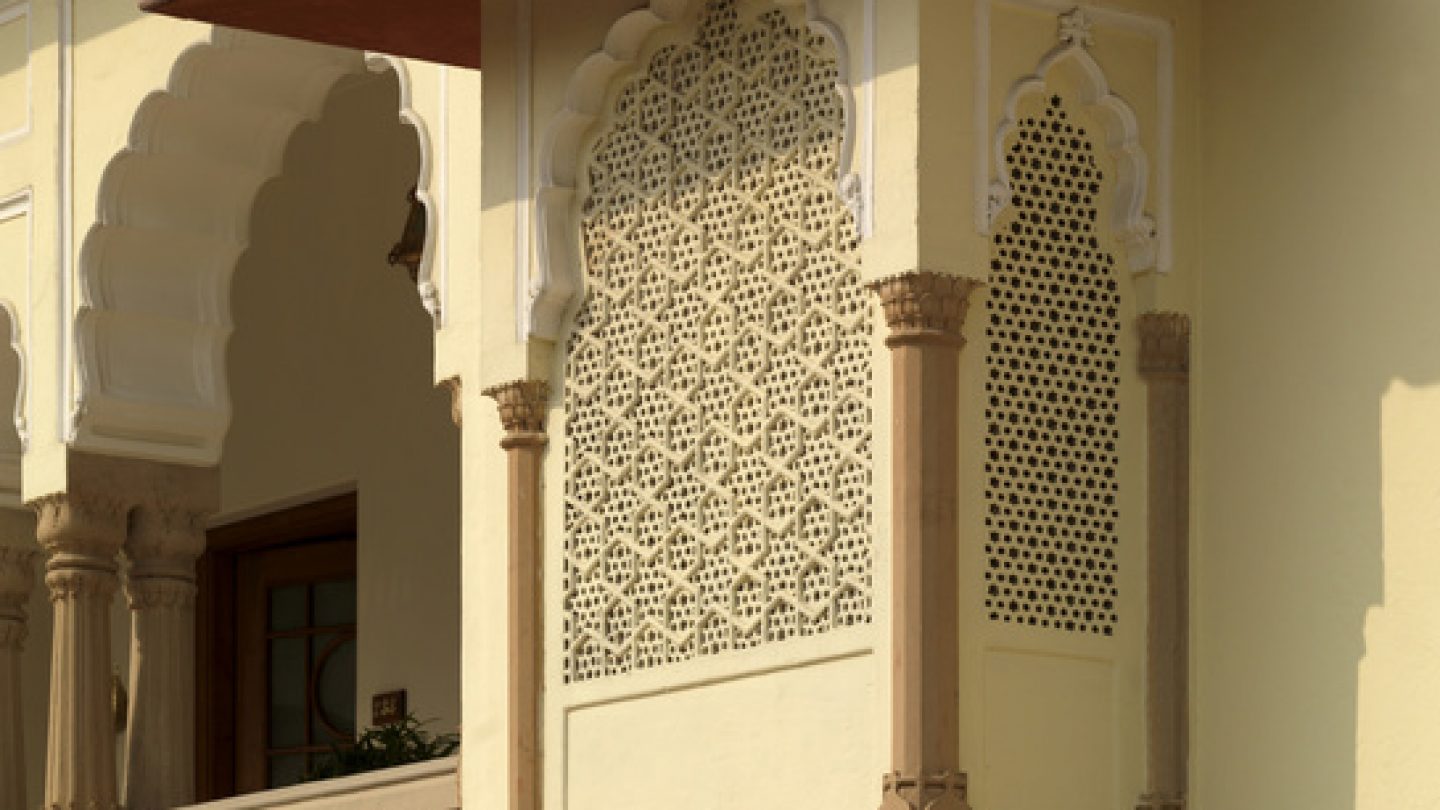 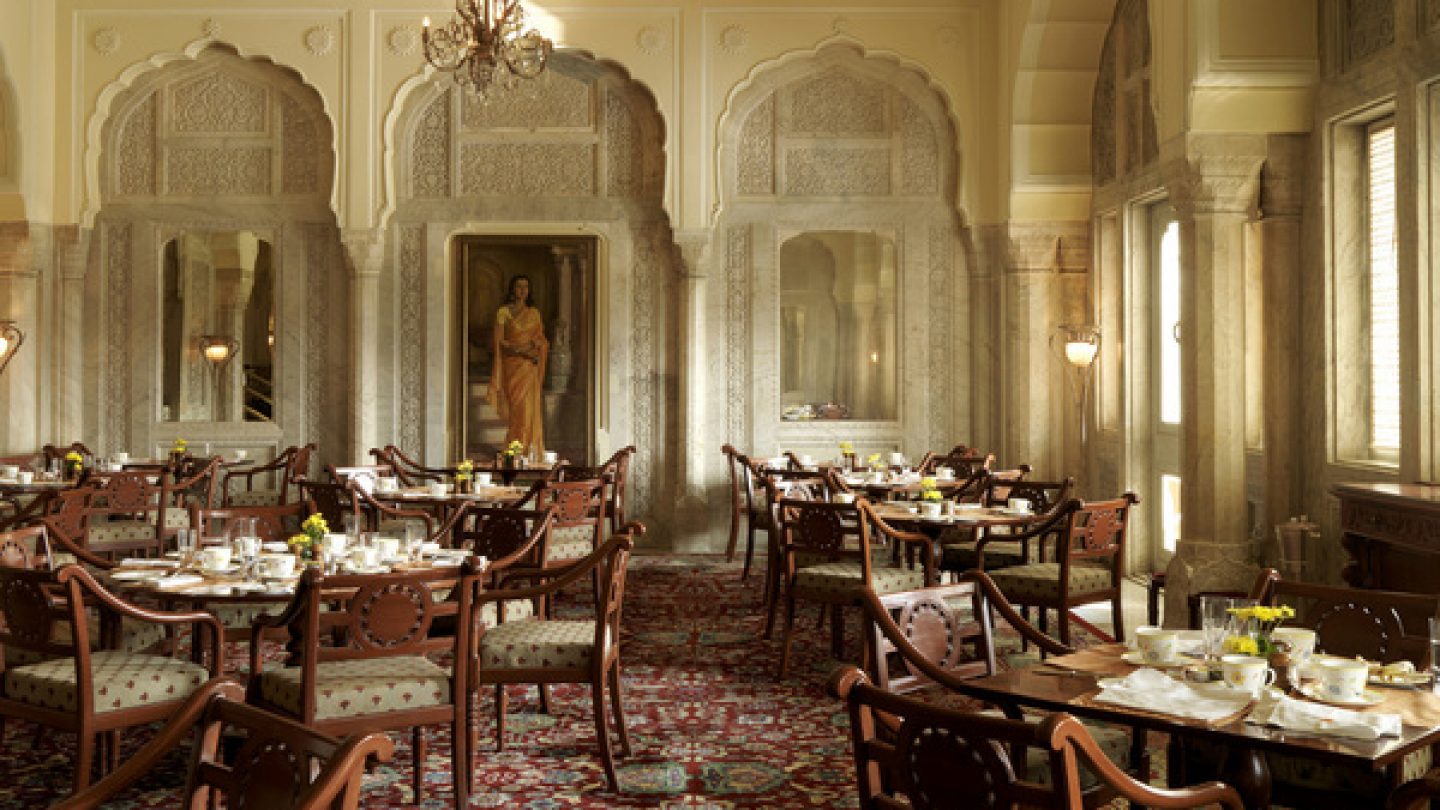 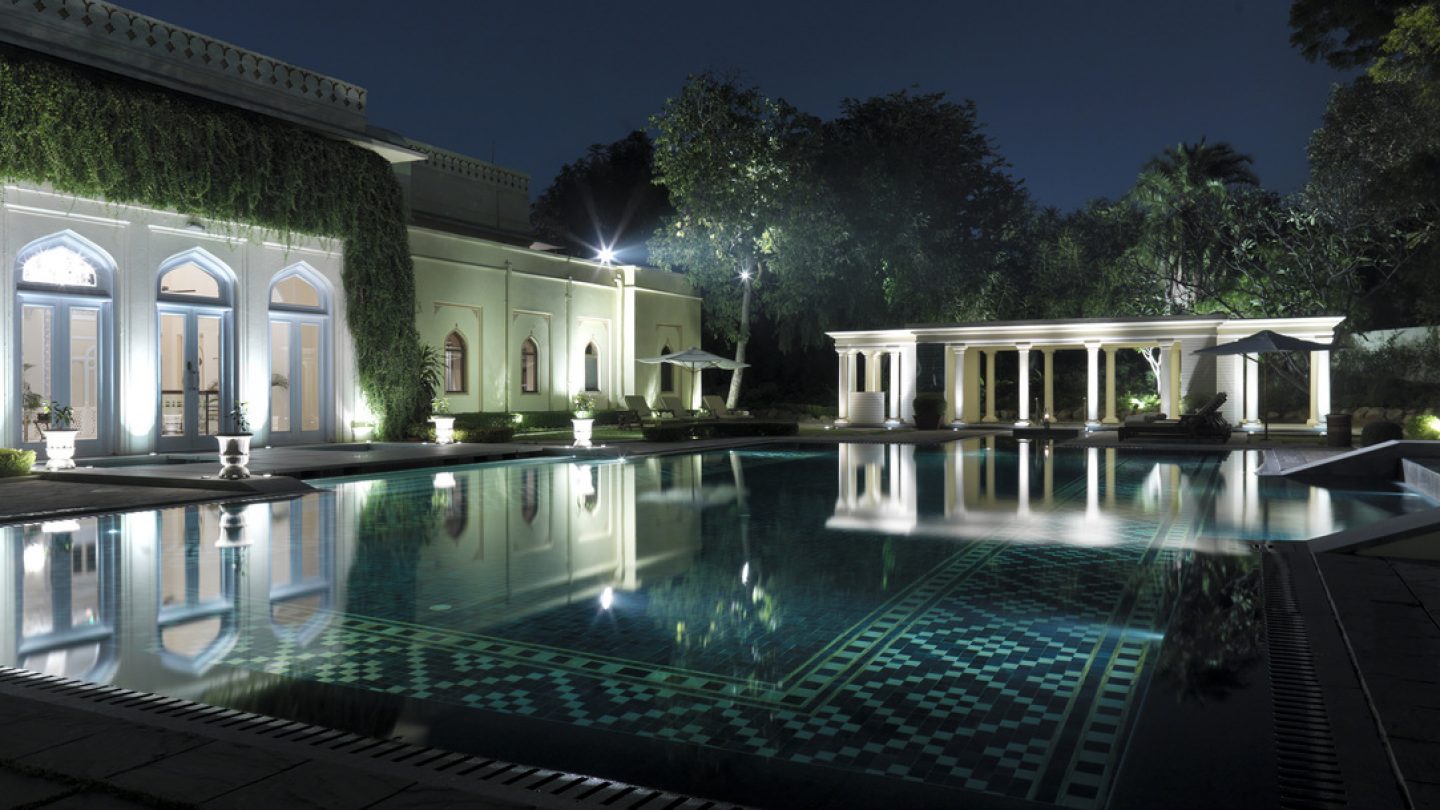 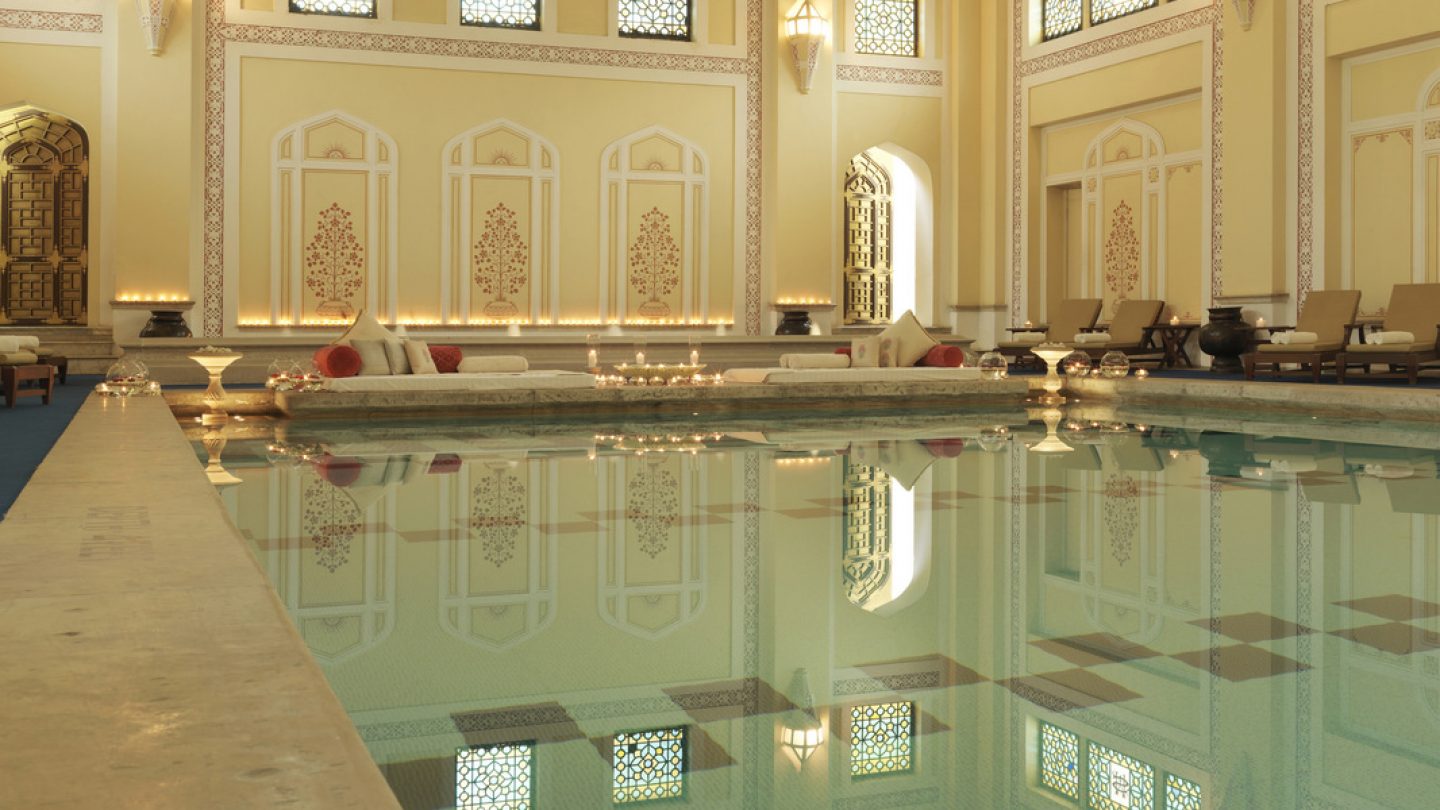 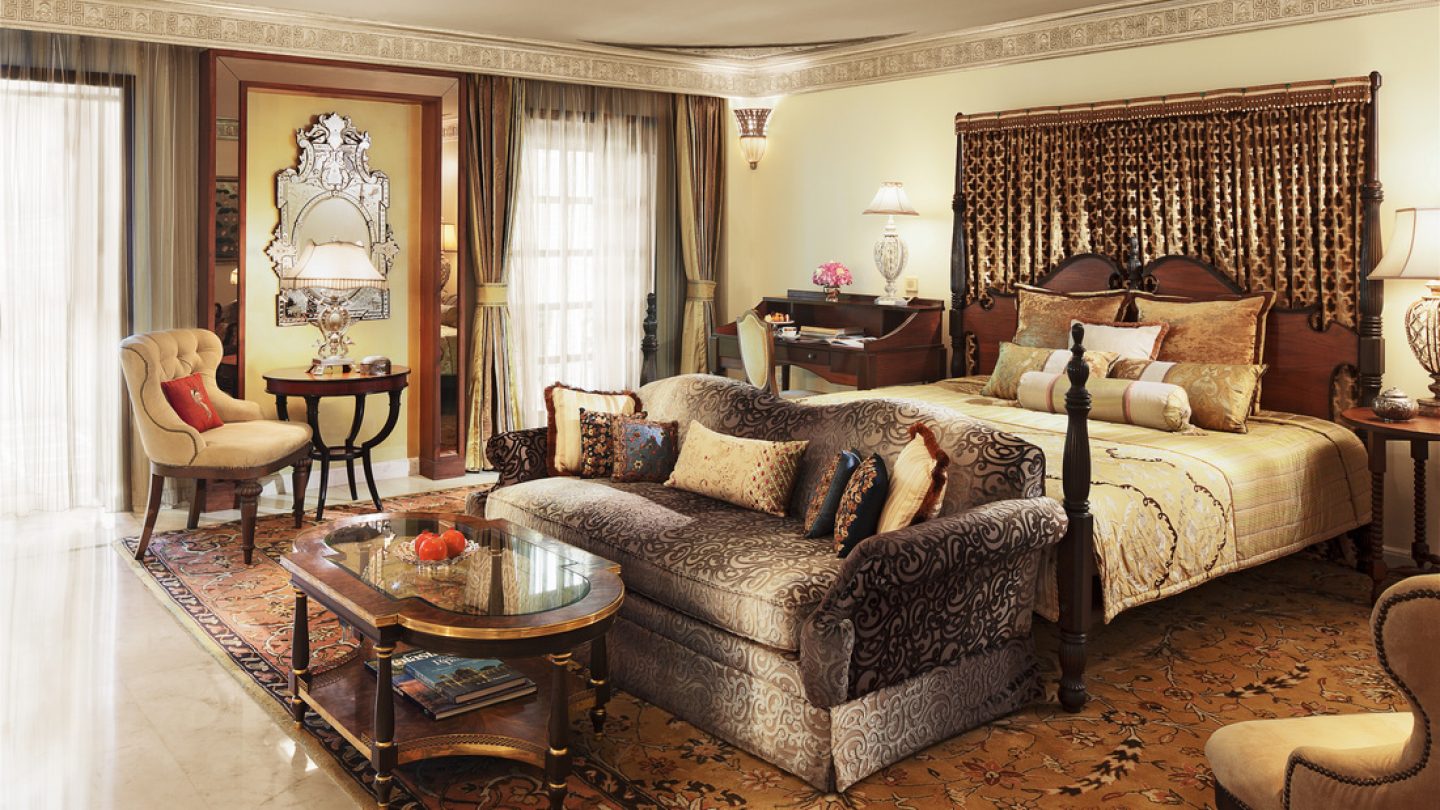 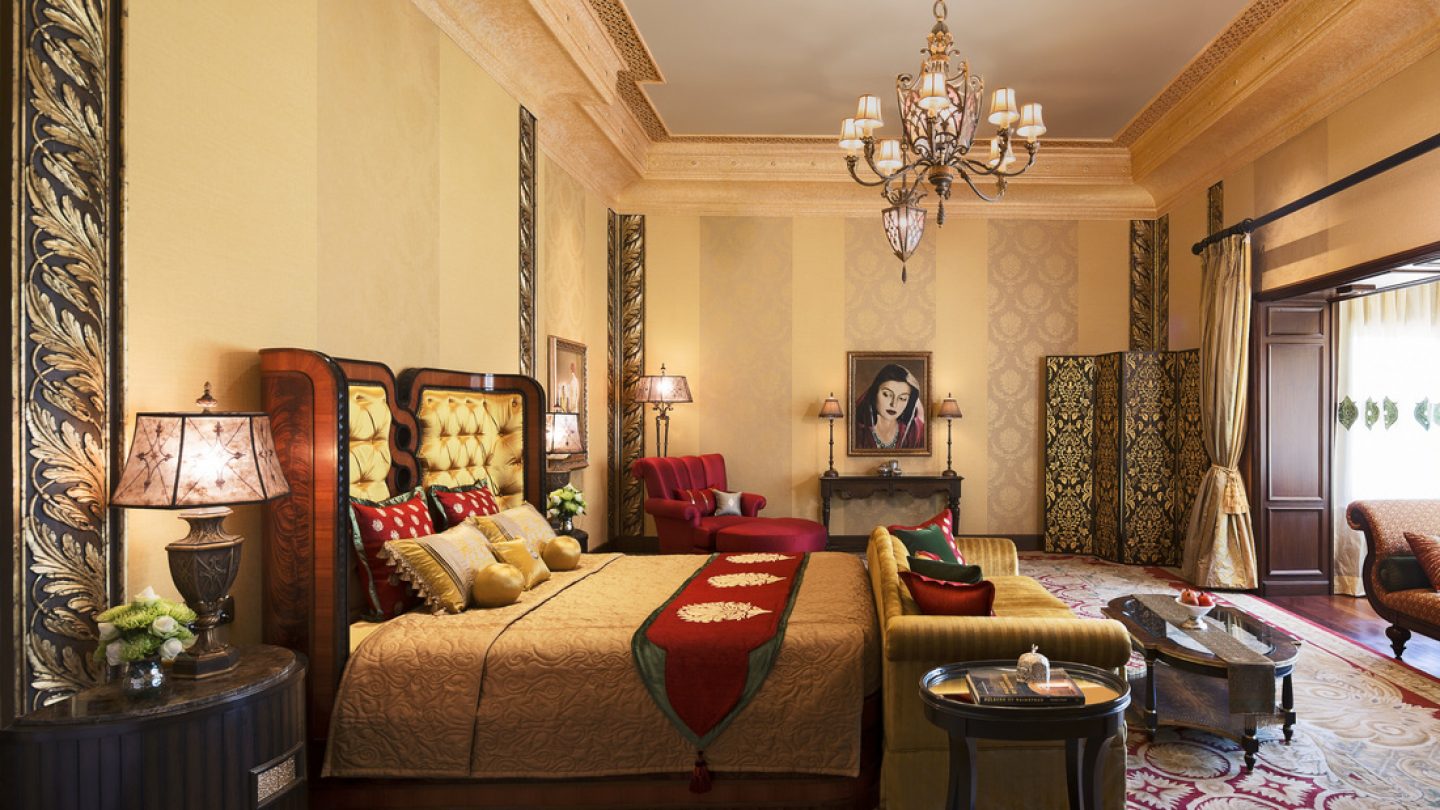 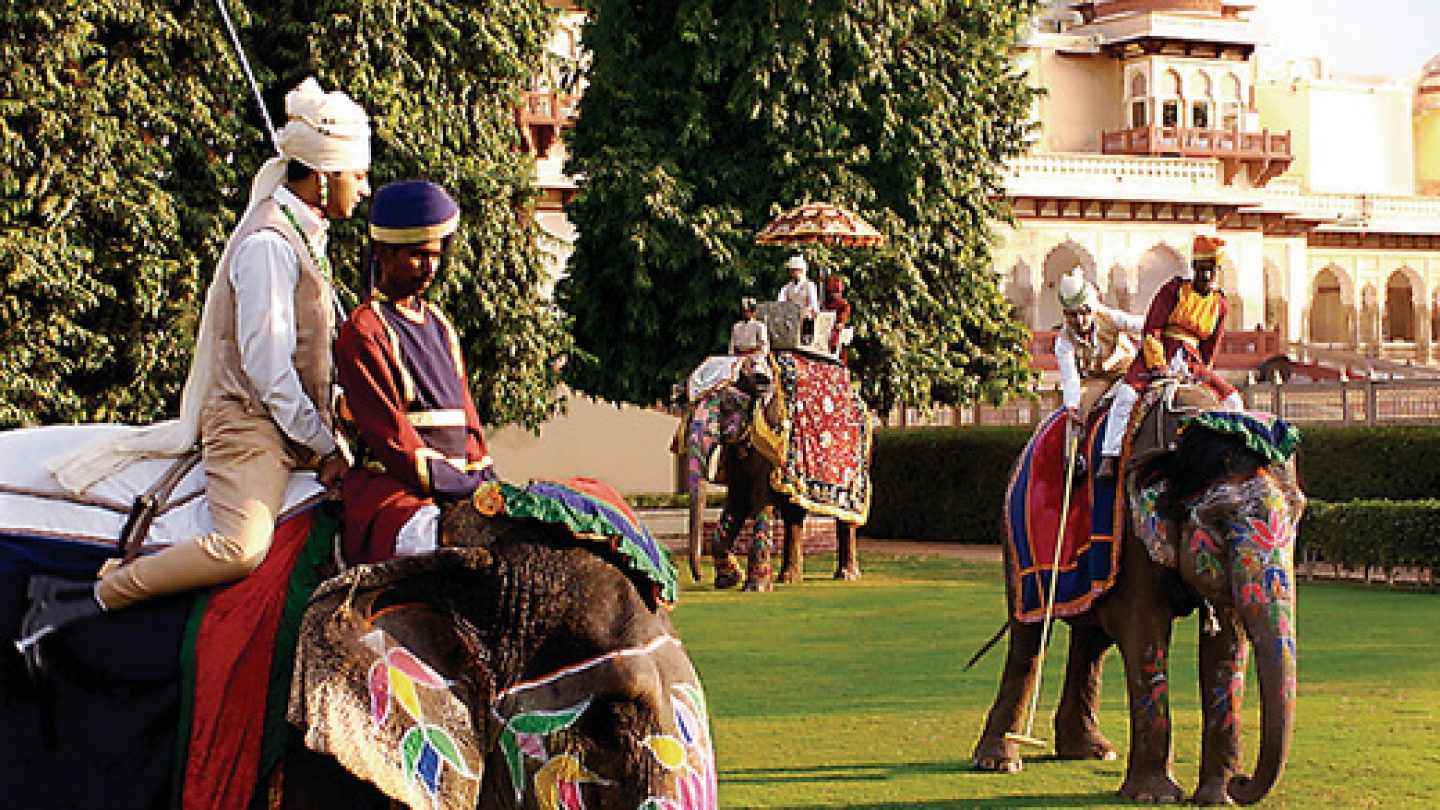 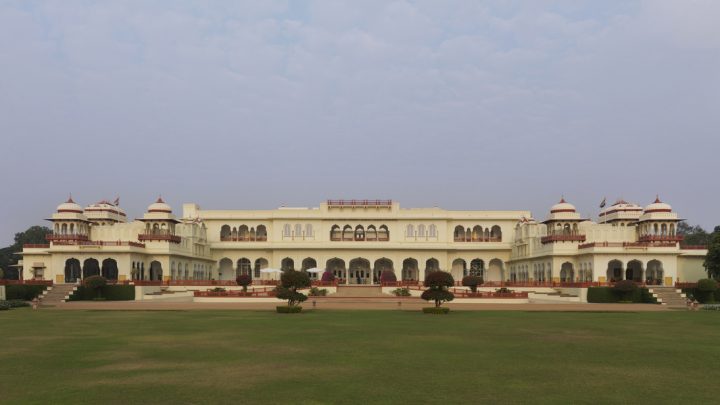 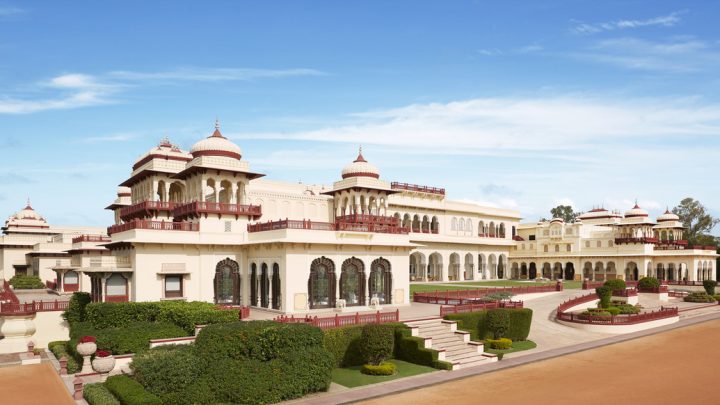 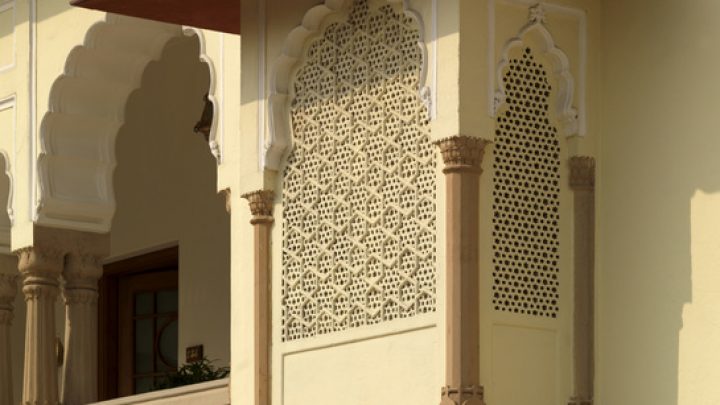 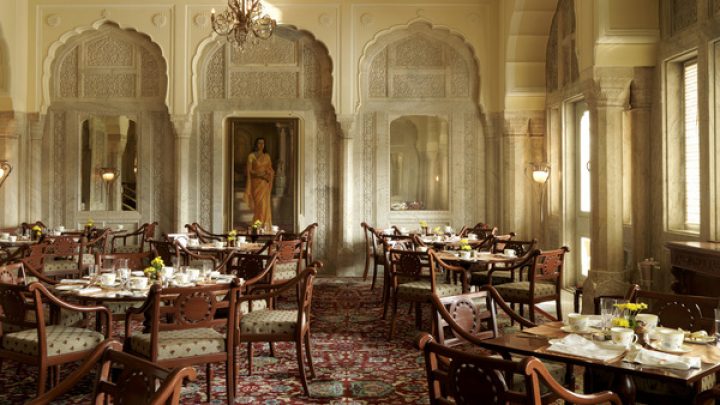 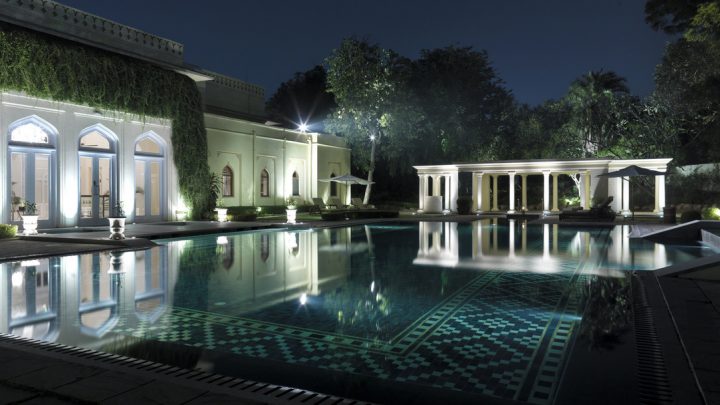 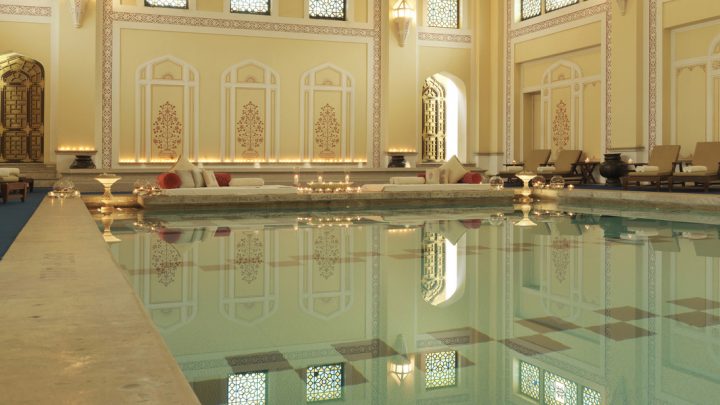 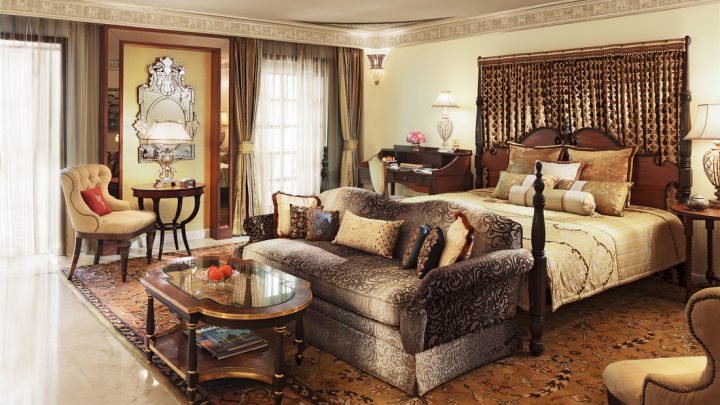 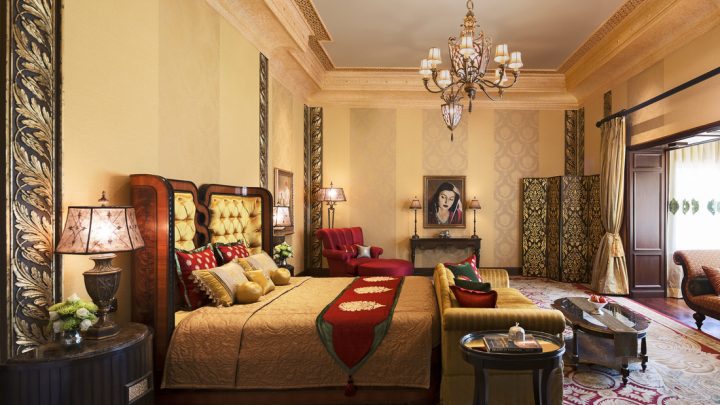 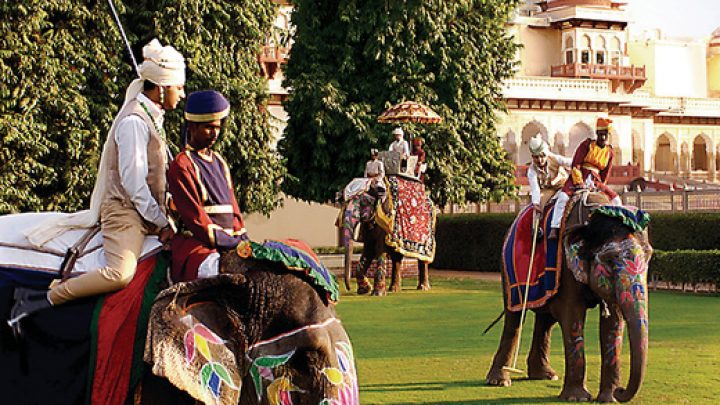 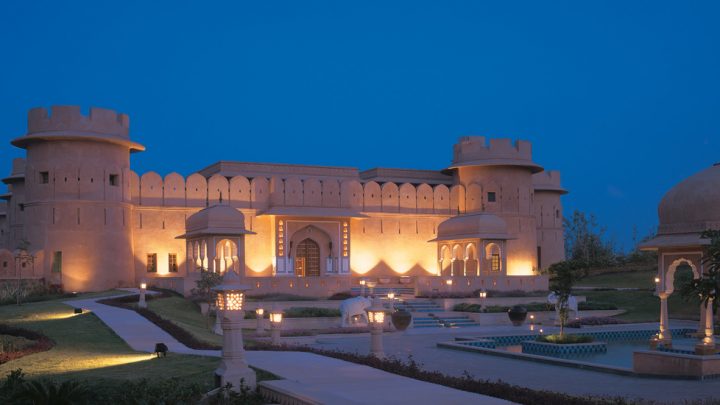 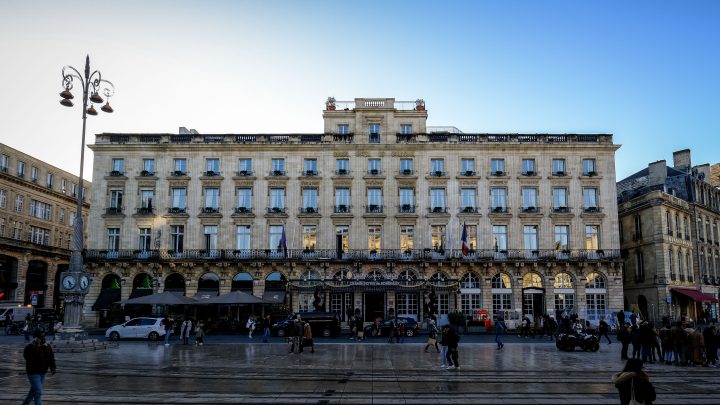 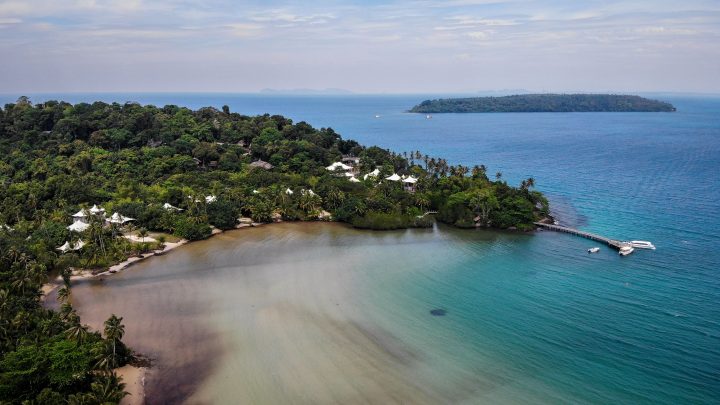 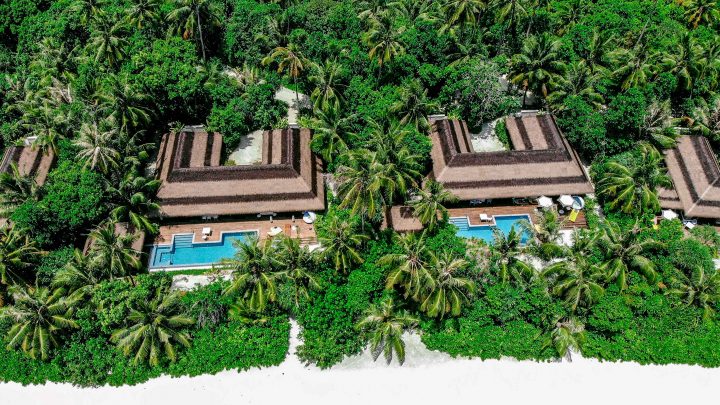